Though I use the word "review" loosely, as this is more of a hands-on demo video, but we do have some video coverage to share of the Studio Series 38 Optimus Prime from the Bumblebee movie. TonTon Reviews has the 26 minute piece that shows the transformation in both directions, plus gives an overview of both modes, including some of the articulation of the robot.

The reviewer seems to get stuck a few times trying to recall how which pieces need to move during the various processes, so it's likely the actual process is much smoother with a little bit of practice (and not being in a rush to release a video) than what's shown here. It does seem like the shoulders may be a tiny bit limited in robot mode, though the video shows moving some elements just slightly out of position to restore a greater range of movement.

Size comparisons are also included, showing this Optimus to be equal in height to both prior Studio Series Primes, as well as the Voyager class Evasion Mode Optimus from Age of Extinction, and the Premier Edition Voyager Prime from The Last Knight. But while it matches them in height, it does seem to exceed most of them in body mass or volume.

We've captured a few stills from the video showing some previously unseen detail, which you can find just below the embedded video. 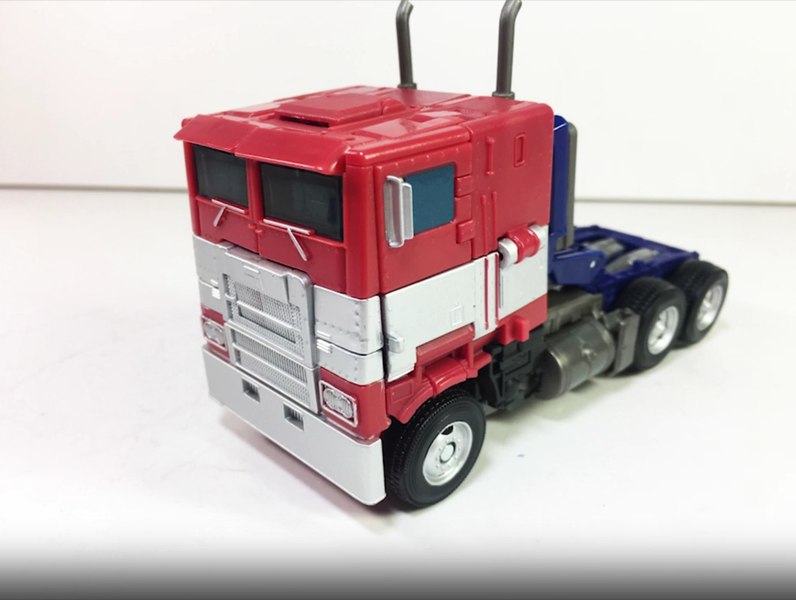 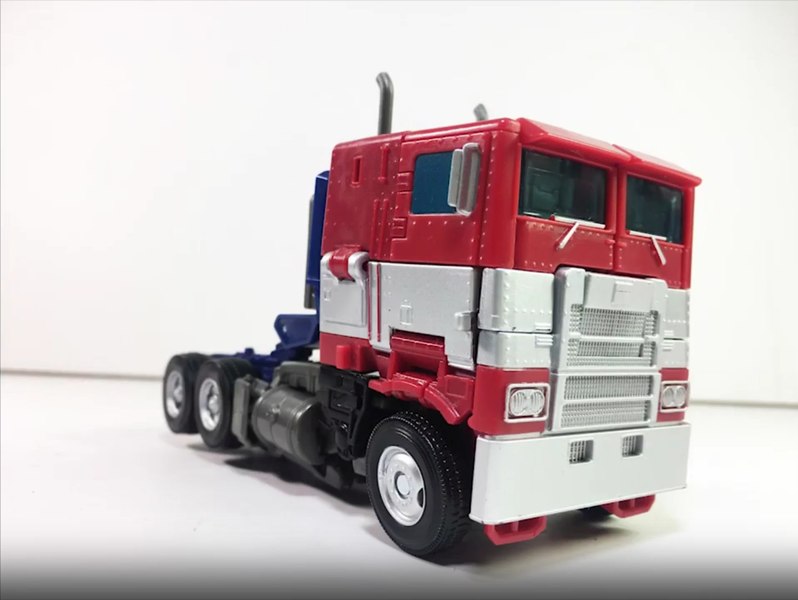 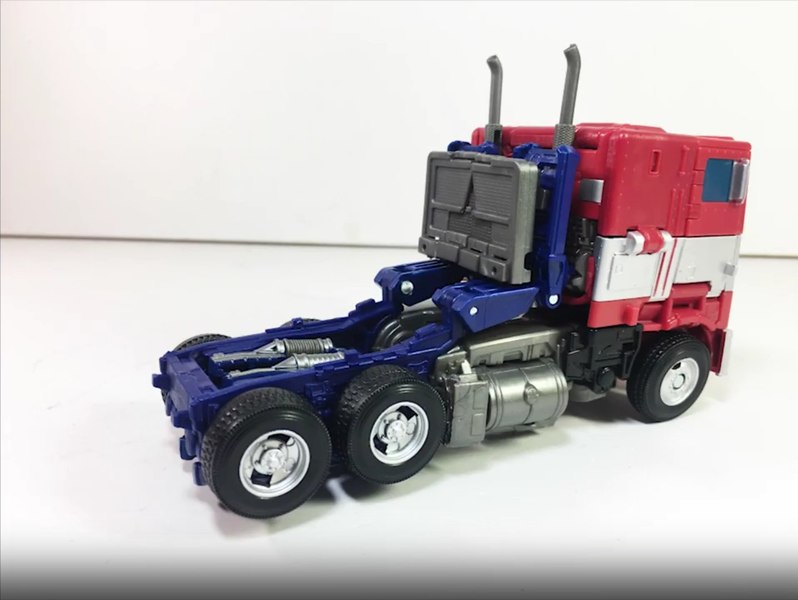 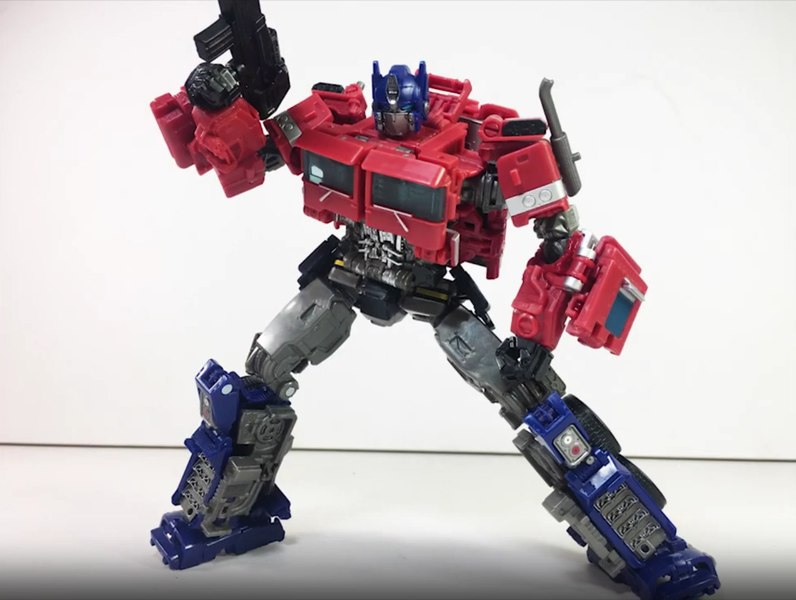 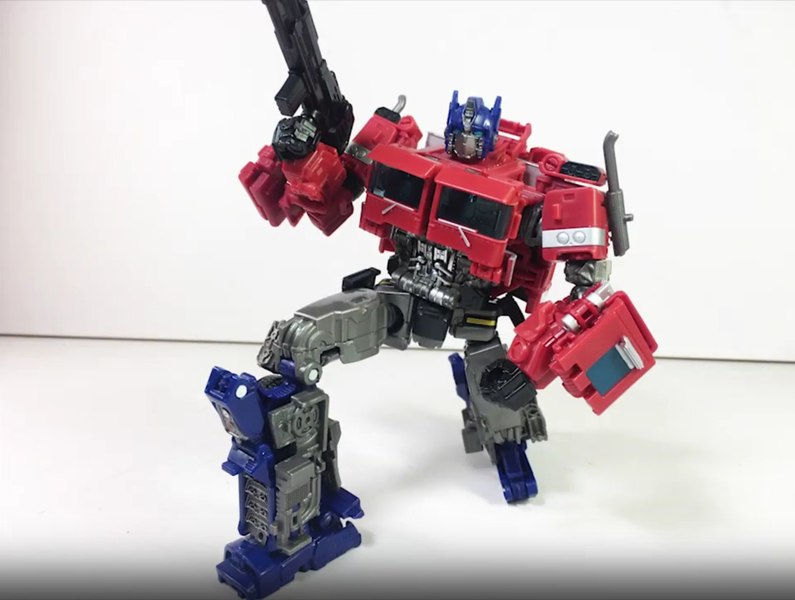 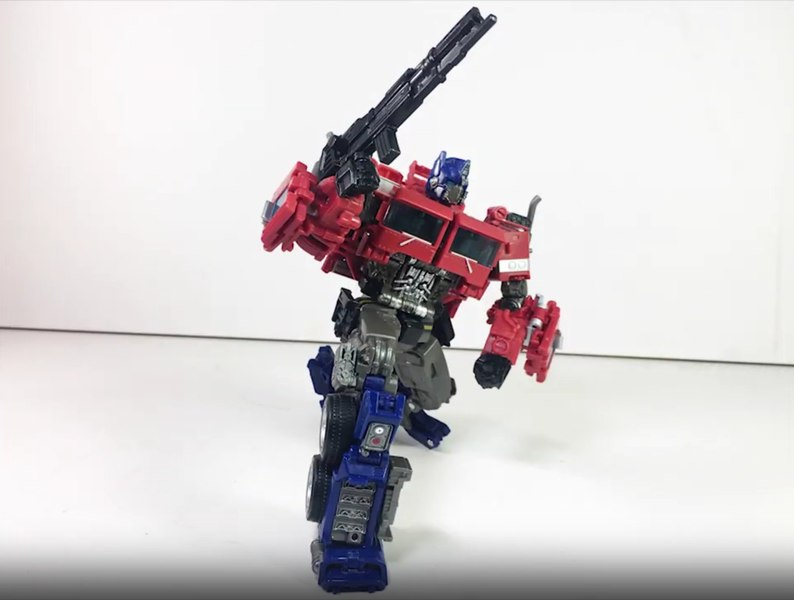 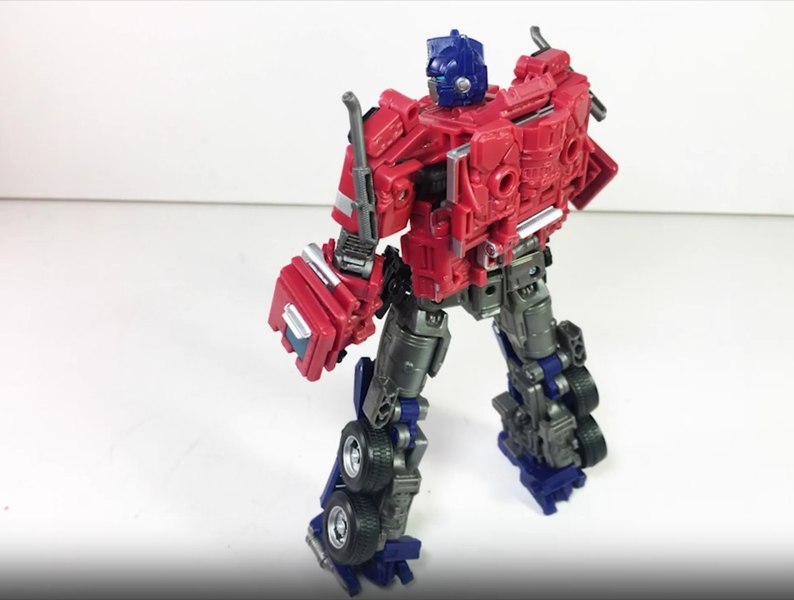 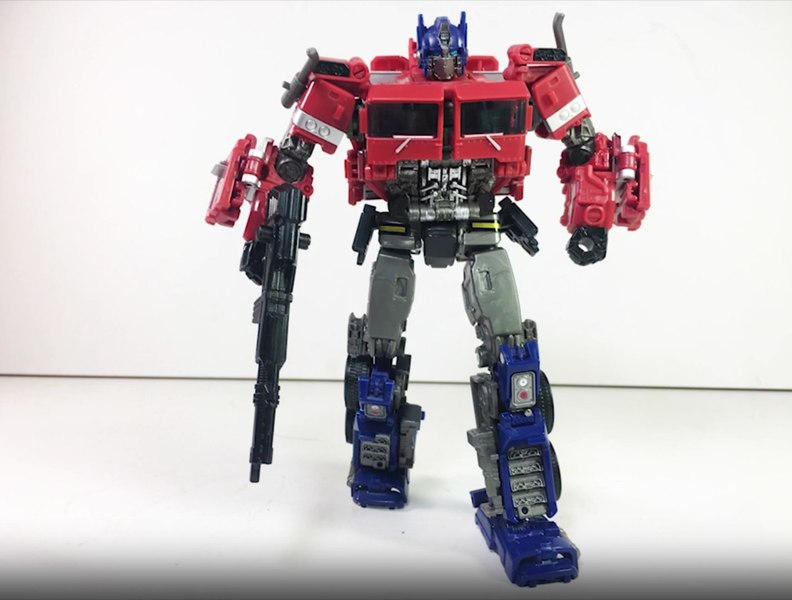 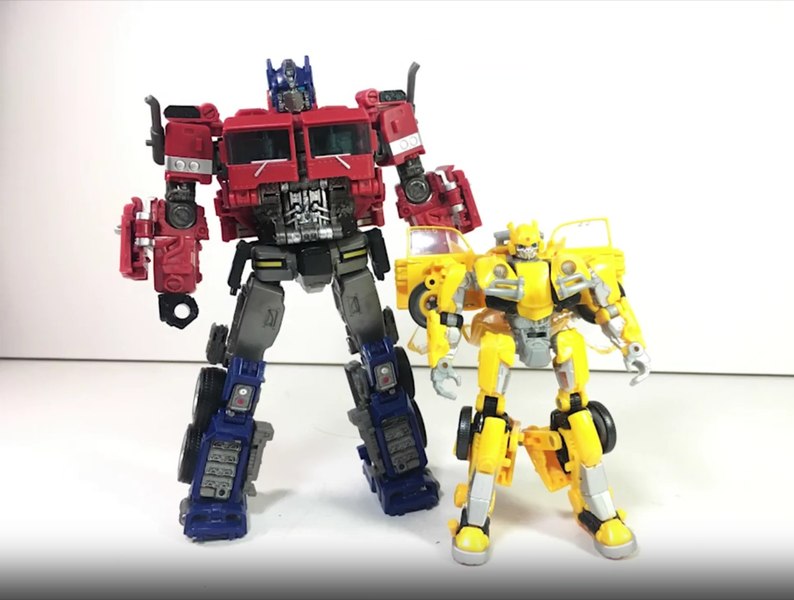 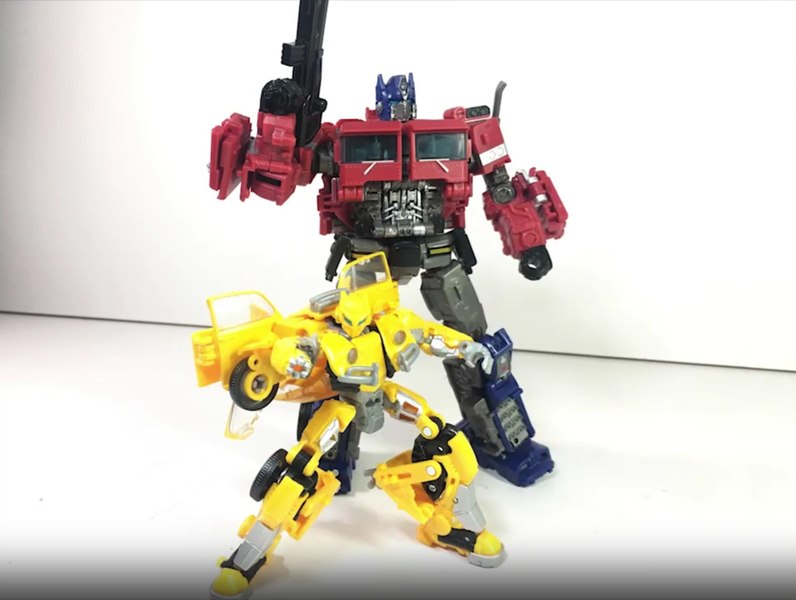