Confirming a job listing by Boulder Media earlier this week and long-ago reports of plans stemming from the fables TFCU Writers' Room, Hasbro announced in today's investor meeting that a CGI Transformers movie is in the works! Set in the current film continuity but with no firm release date, it is part of a larger commitment by Hasbro to release one animated movie a year. Keep reading for details!

Hasbro owned Boulder Media Studio will produce the movie along with other animated films for My Little Pony: Friendship Is Magic and Stretch Armstrong.

Hasbro is set to deliver at least one Animated movie each year to the theater. Release date for the Transformers movie was not revealed during the event.

However, based on the comment by the Writers’ Room, the movie will explore the origin myth of the Transformers linking with the Live Action Movie Series.

Update: When inquired more on the Animated Feature Film during the Q&A session, Hasbro confirmed that the movie is based on the current Movieverse. Hasbro will partner with Paramount Pictures via their own Allspark Pictures. 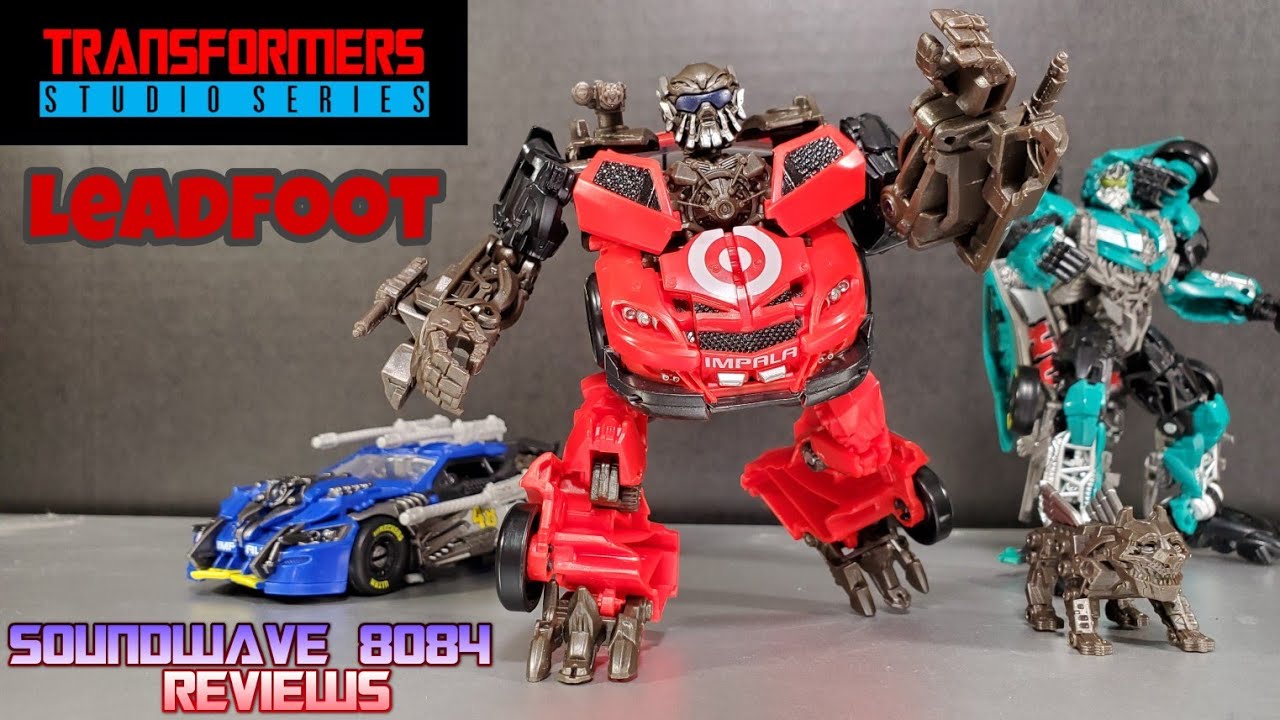 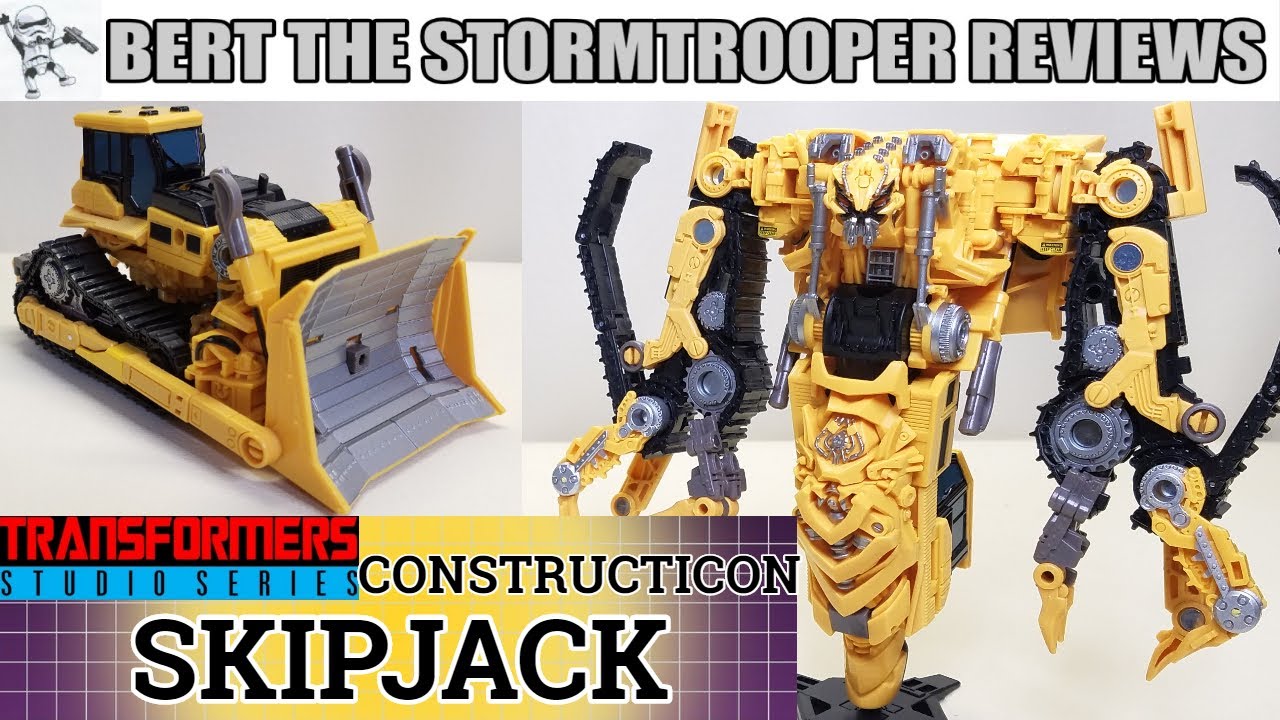 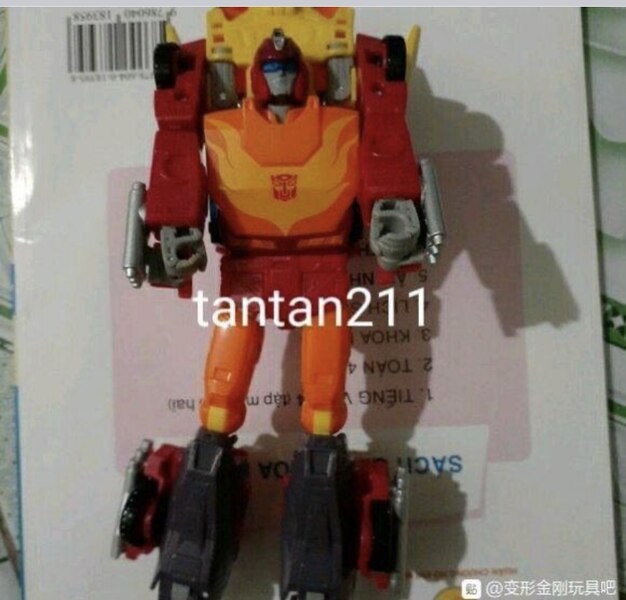 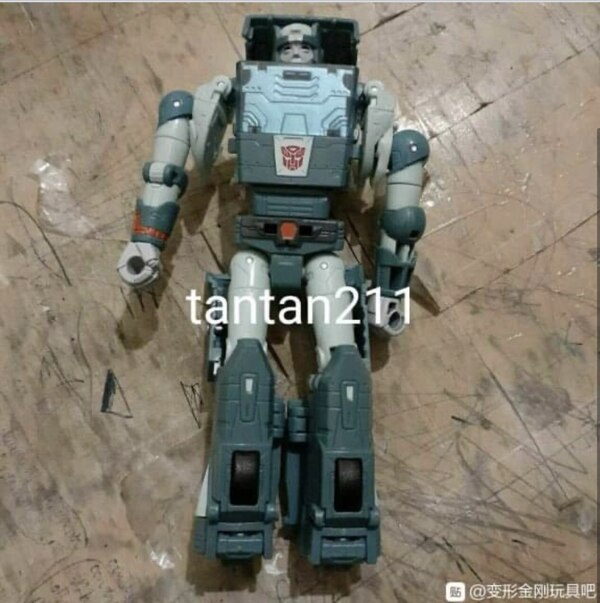 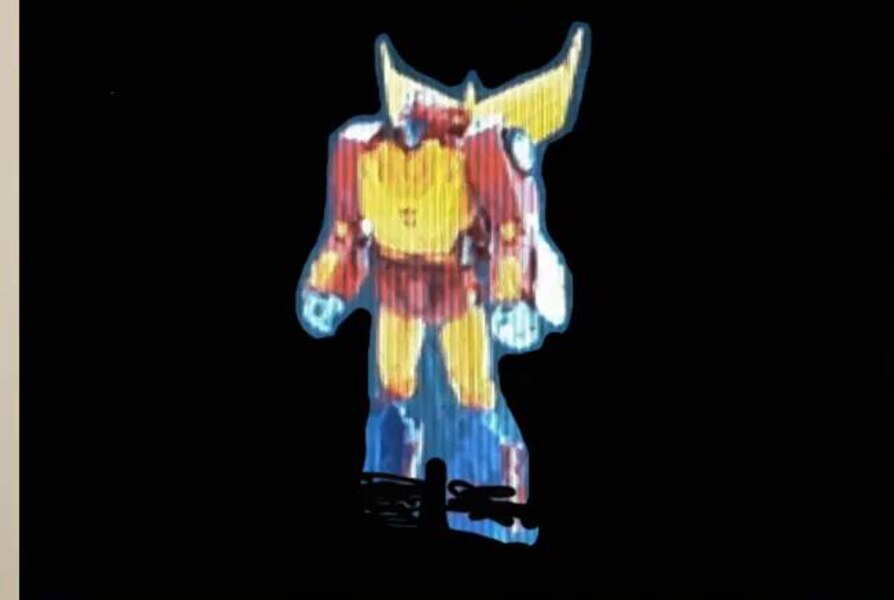 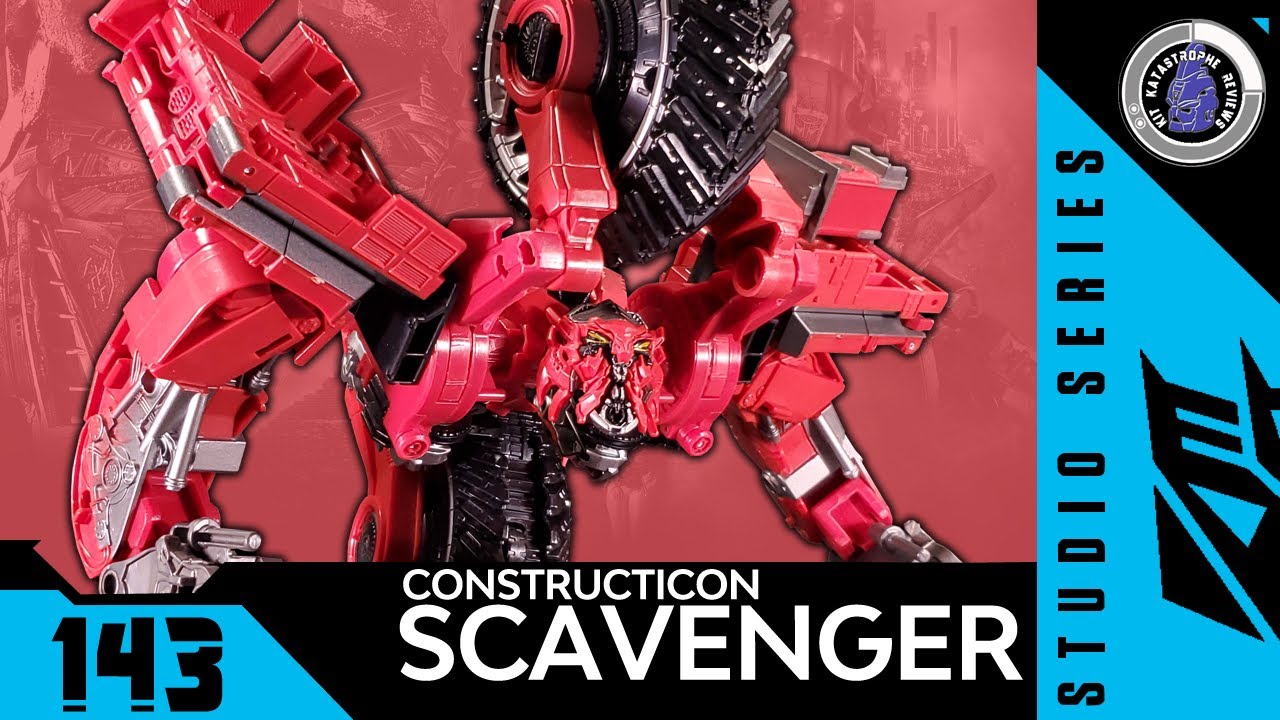