Just listed are the new Transformers November 2022 comics titles with summaries and available covers images. Because Shattered Glass II #3 was delayed from October, both Issues #3 and #4 will be released in November. Read on to check out all the details on Shattered Glass II, Shockwave One Shot, and more that will be hitting comics shops in November. You can preorder all of these titles now directly from PREVIEWSworld.

Slicer has been tasked with the war's most important task: infiltrate Goldbug's camp around Metroplex to sabotage his plans and gather information for Ultra Magnus. The bot that controls the Titan wins the war, but Slicer has bigger problems. And Soundwave gives a voice to all of them.

Tired of waiting for Megatron to give an order, Flamewar charges into battle in the airspace above Metroplex. She knows what Megatron wants: Victory. The Titan. Autobot destruction. And the best way to prove herself to him is to secure all that for him, no matter the cost. Right?

With the Decepticons gaining ground and the Autobots at the brink, the war for Cybertron careens to its climax. Before now, the planet had known peace for 2,000 years, but there are those who remember the last war, and would bring that knowledge to bear to end the current one. Arcee, Windblade, and Chromia mount a desperate rescue mission that finally reunites Optimus Prime and Bumblebee, but is it too little too late? Even as the Decepticons lay siege to the last Autobot stronghold, new dangers emerge that threaten the entire world. Insecticlone swarms. Rust worms. And a great evil reborn-Exarchon, the Threefold Spark. Collects Transformers #37-43, Transformers: War's End #1-4, and Transformers: Fate of Cybertron. 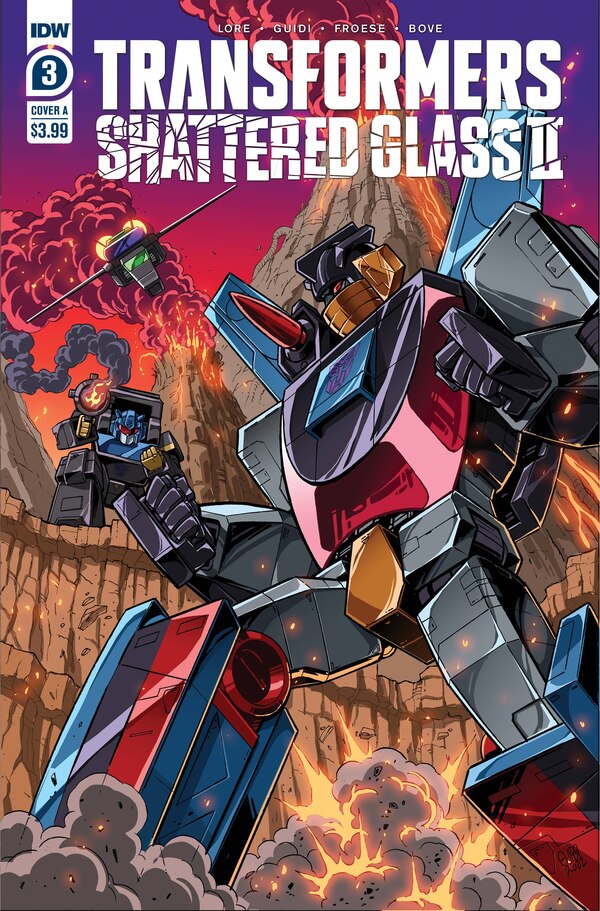 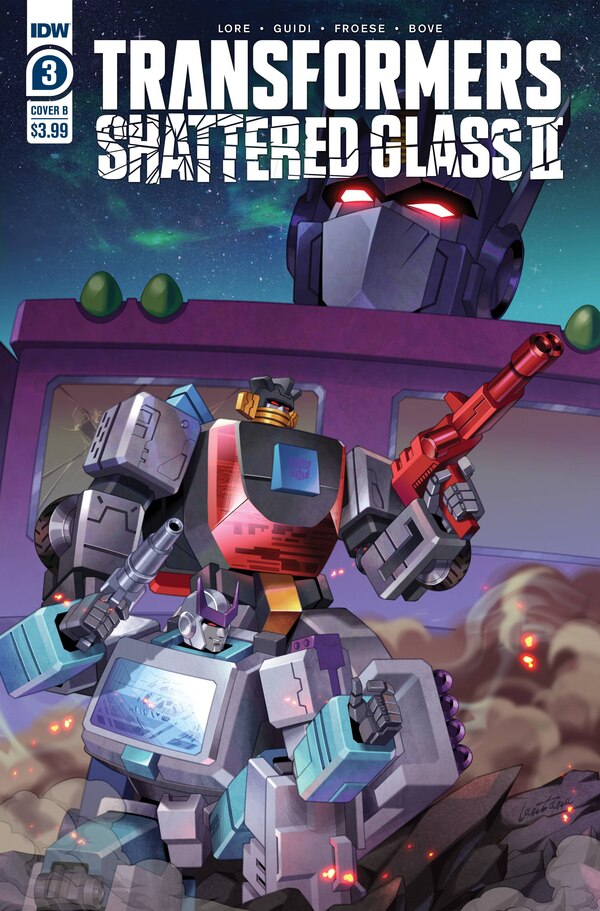 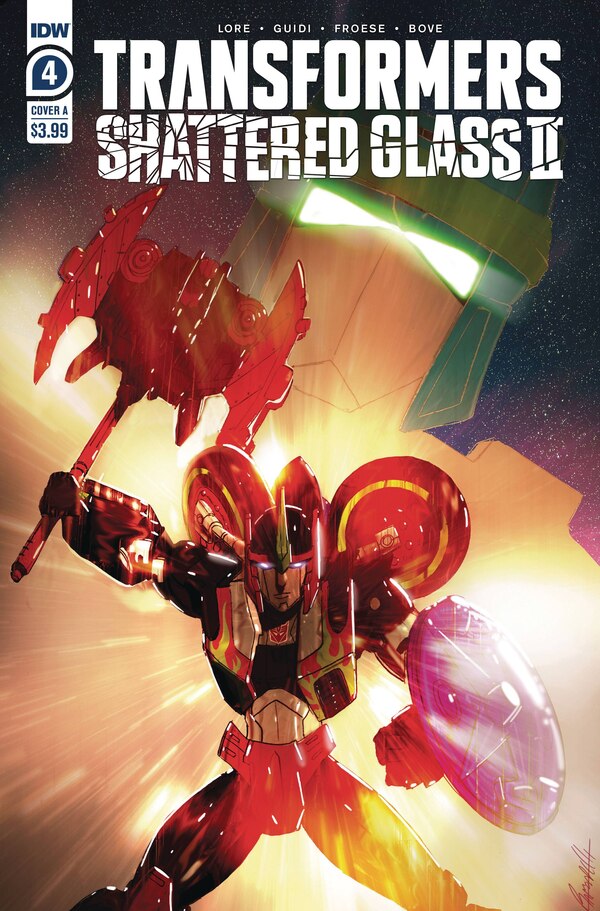 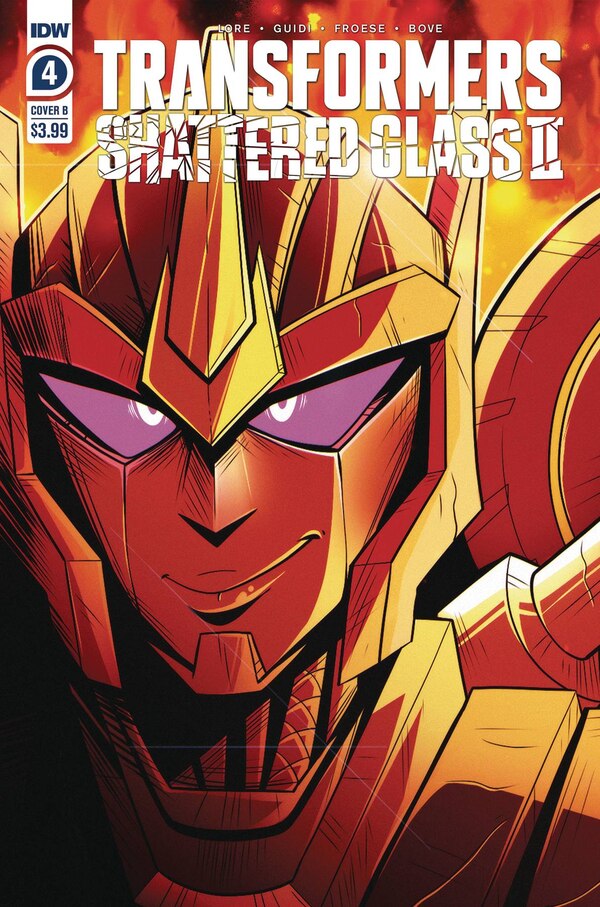 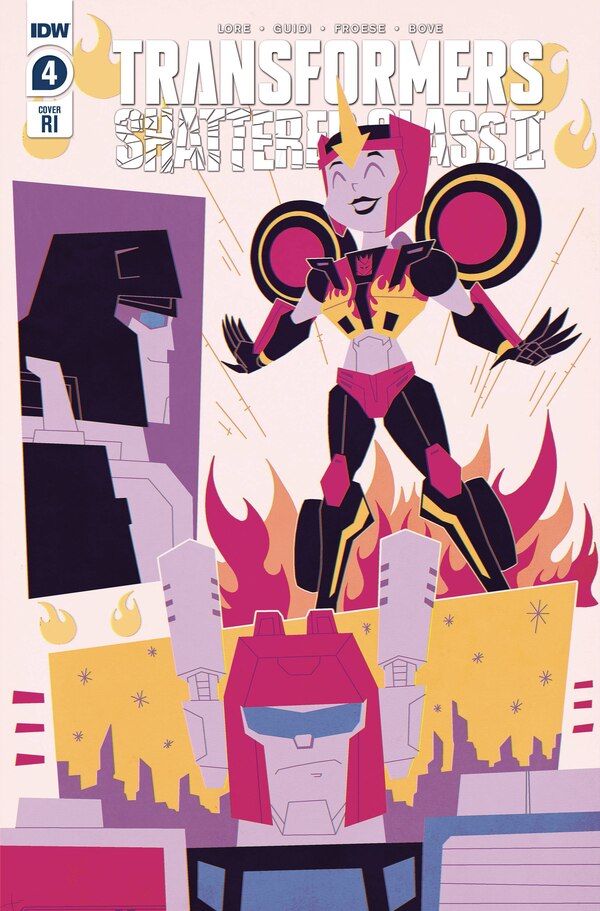 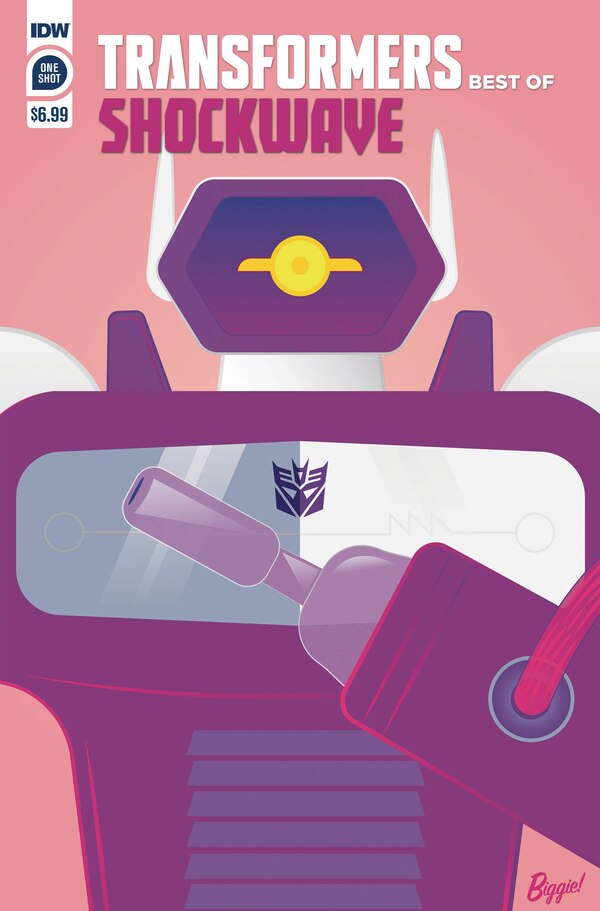 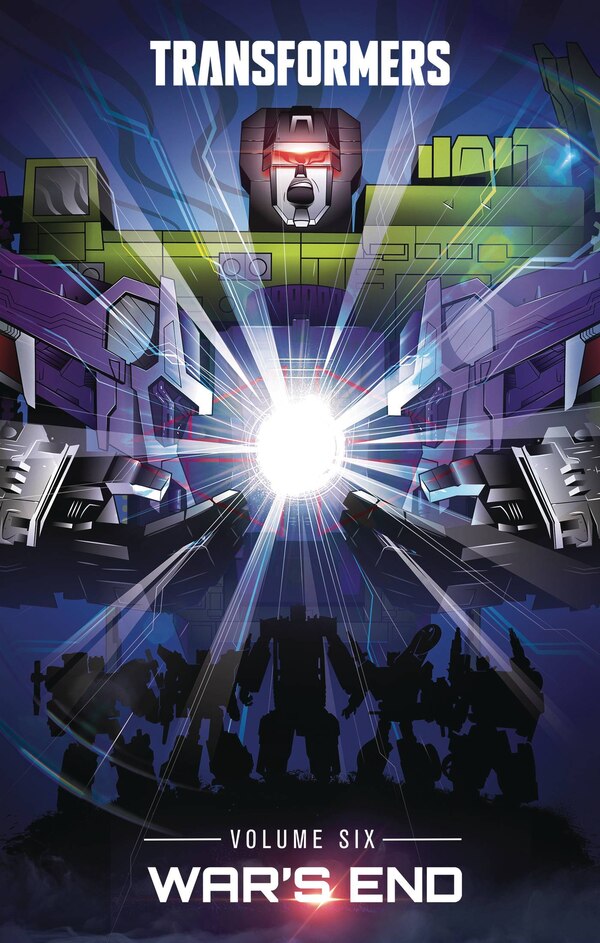