Just up on Amazon the Transformers Cyberverse Adventures Dinobot Slug Action Figure is up for preorders now. Get your order in for the 5-inch deluxe class Blaster Fire Fury Action Attack action figure for $20.99 USD now while they last on Amazon.com 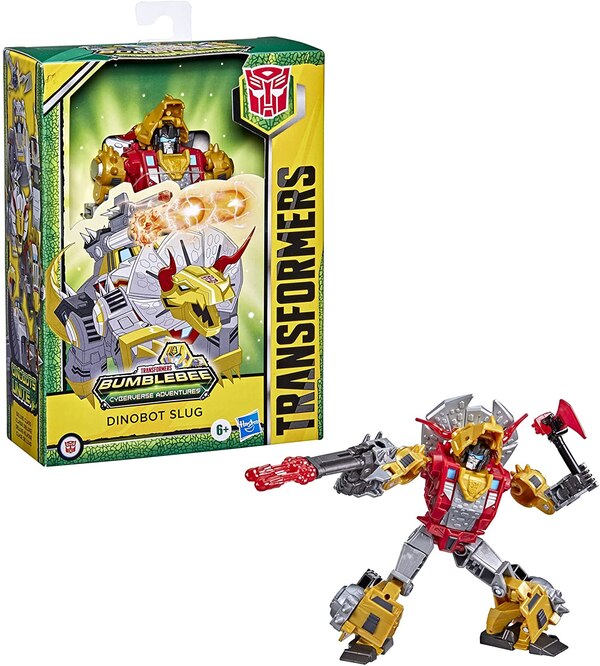 The battle between heroic Autobots and evil Decepticons continues on the Bumblebee Cyberverse Adventures animated series! As a powerful new threat targets Cybertron, it is up to Grimlock and his new friends, the Dinobots, to unite and save the planet! Discover the unique powers and skills of each Cyberverse character, and see how those powers will be used to defend Cybertron… or threaten it. Easily convert and attack with Bumblebee Cyberverse Adventures Deluxe Class figures (Each sold separately)! Convert Dinobot Slug figure from robot to triceratops mode in 25 steps. Attach accessories in both modes and imagine Dinobot Slug unleashing his Blaster Fire Fury attack move! Kids can collect other Deluxe Class figures (each sold separately) to discover the signature attack moves of characters from the animated series. Transformers and all related characters are trademarks of Hasbro. 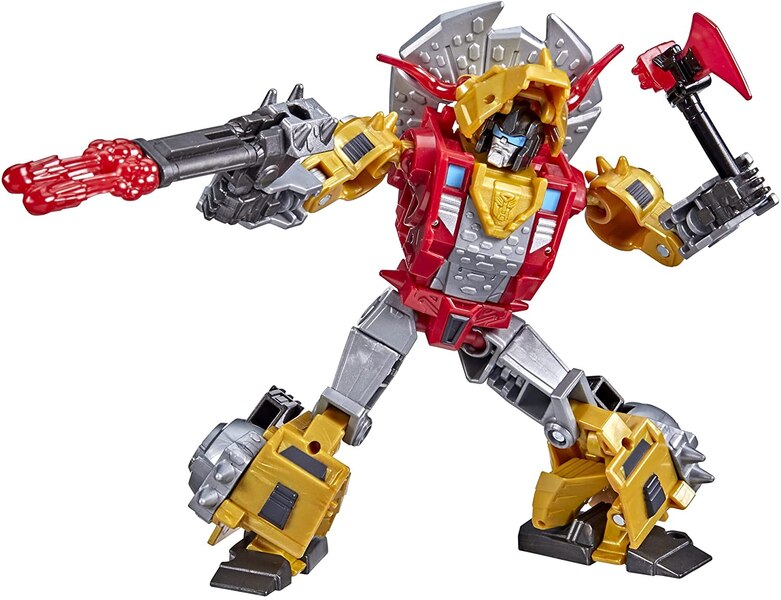 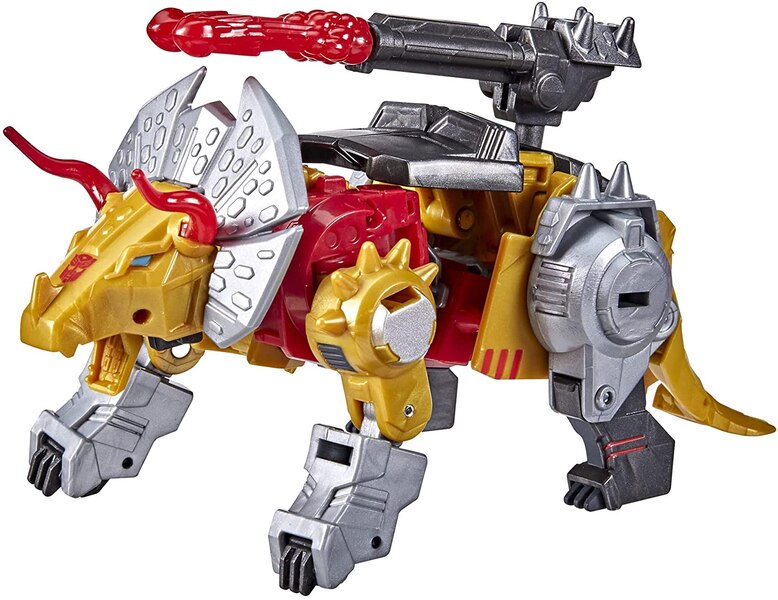 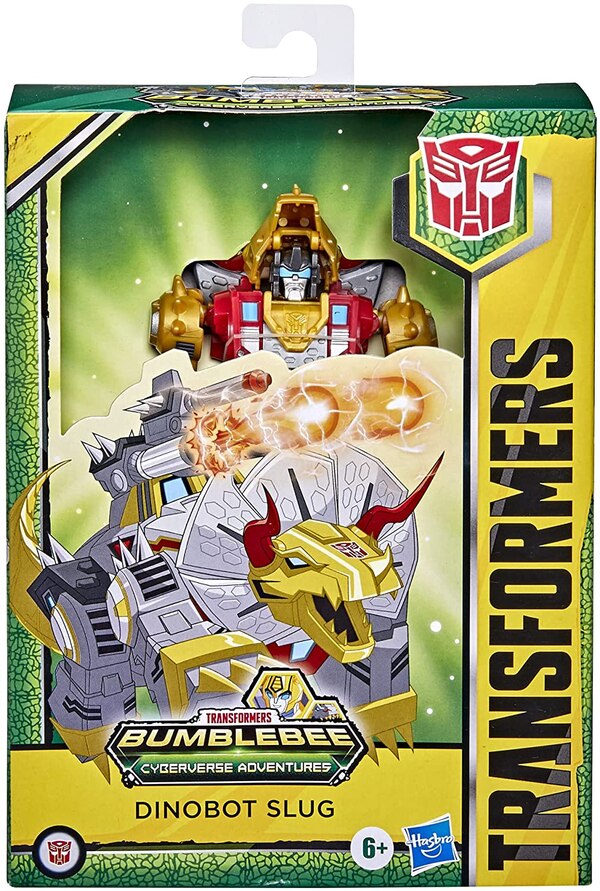 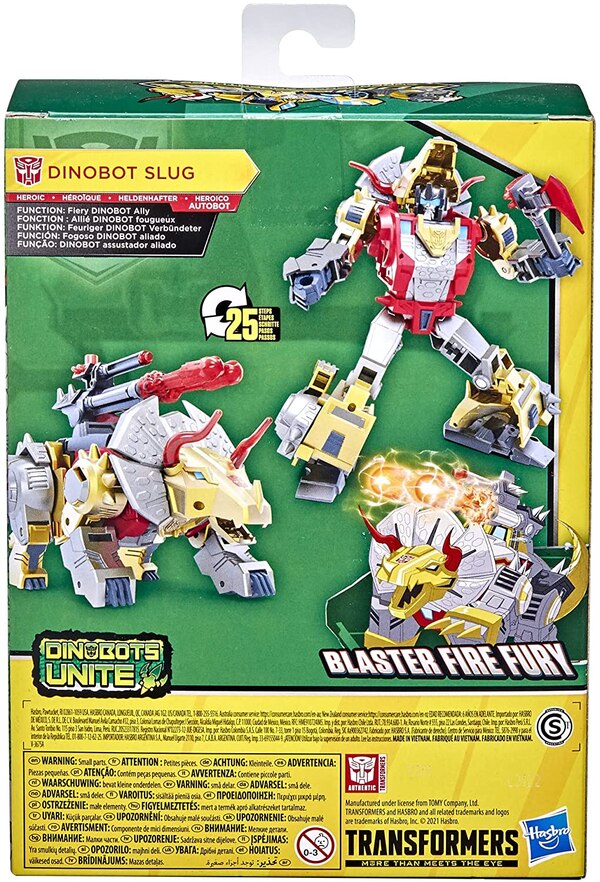 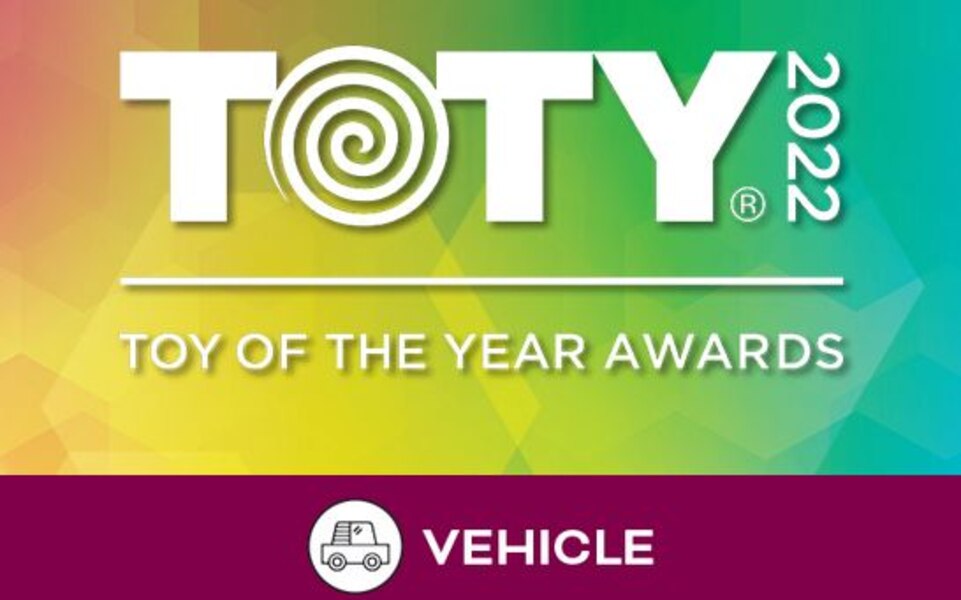 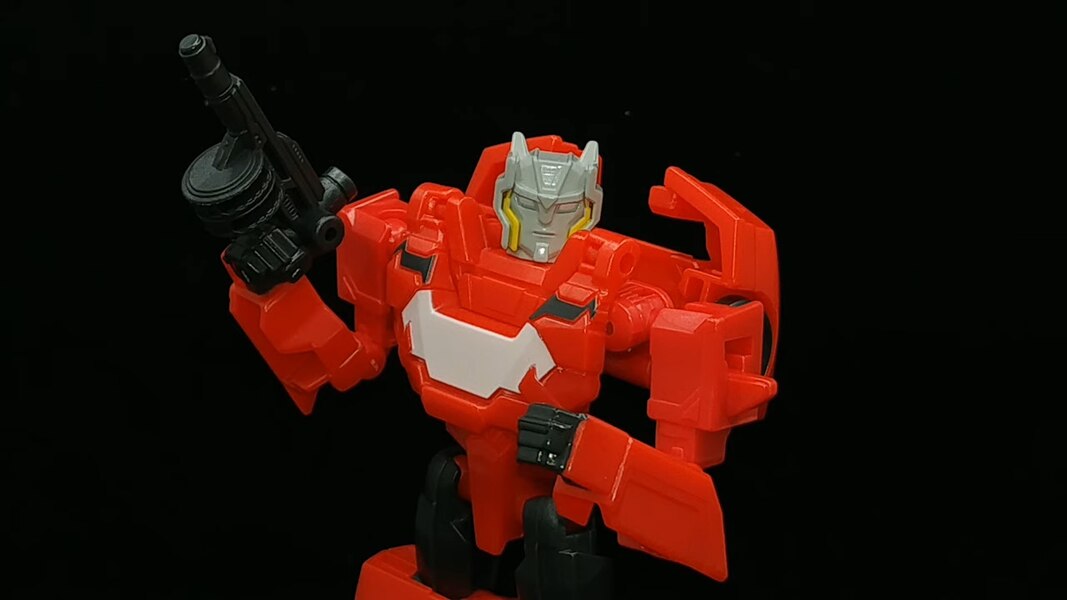 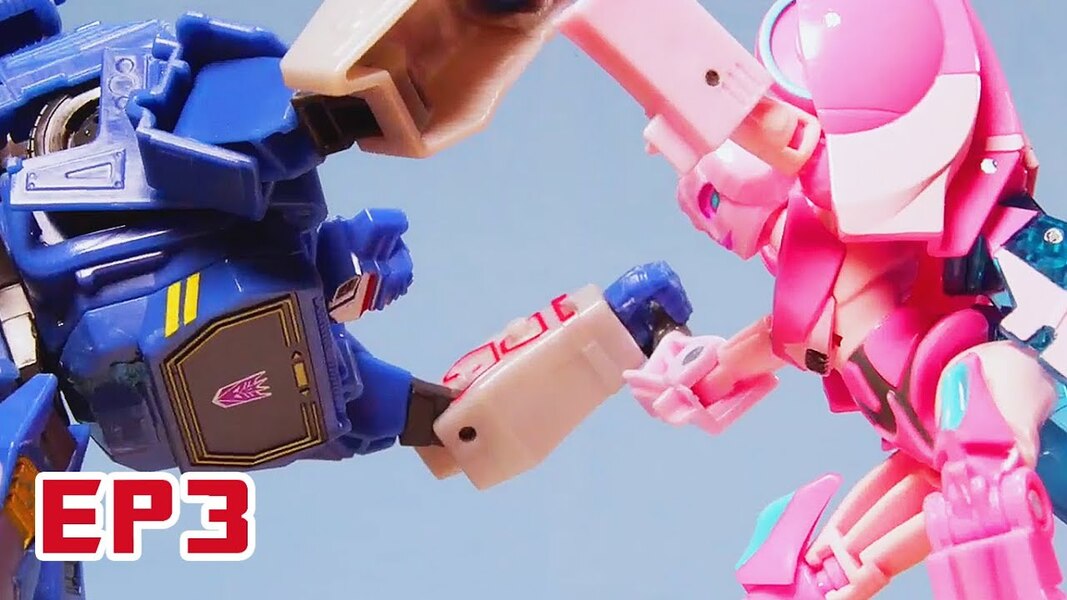 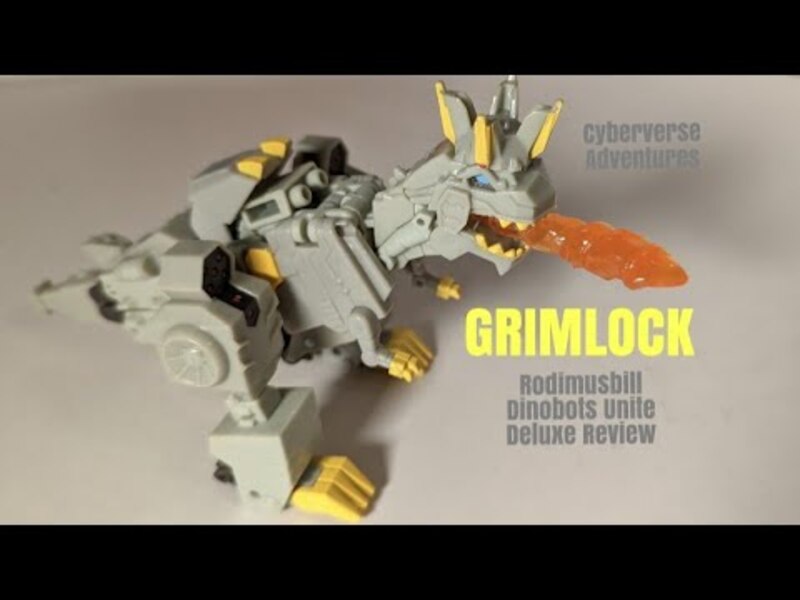 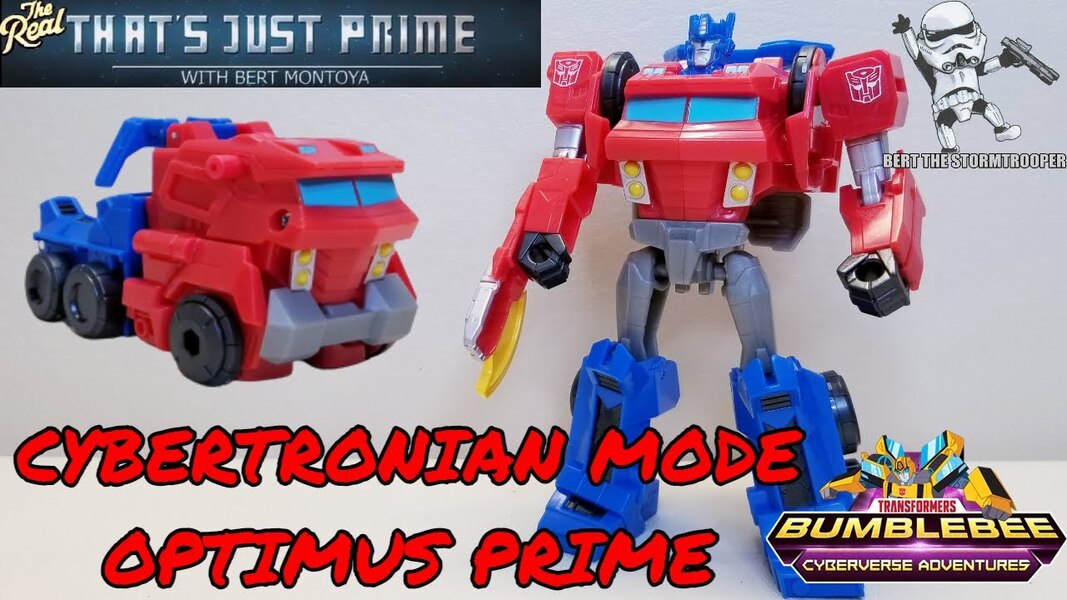