Today's Prime shot takes a look at the BotCon Japan 2000 official Takara exclusive set specially made Choro-Q toys. The toys were special remakes from the Takara non-transforming line of super-deformed model cars with self-propelled action when pulled-back and let go. The set includes left to right, a G1 version of the Convoy (Optimus Prime) cab and trailer, a clear version of G1 Mirage race car, and a G2 camo-colors version of Megatron tank. 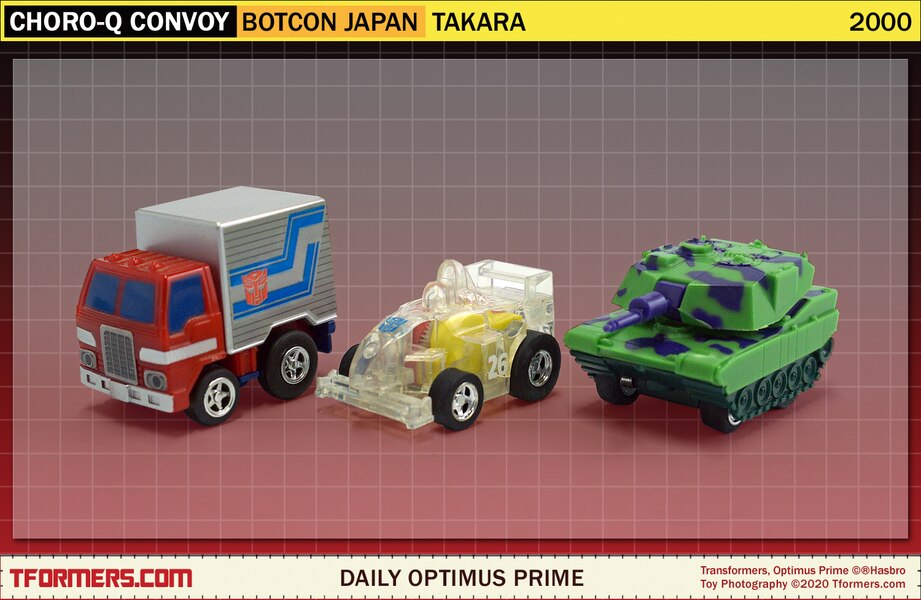 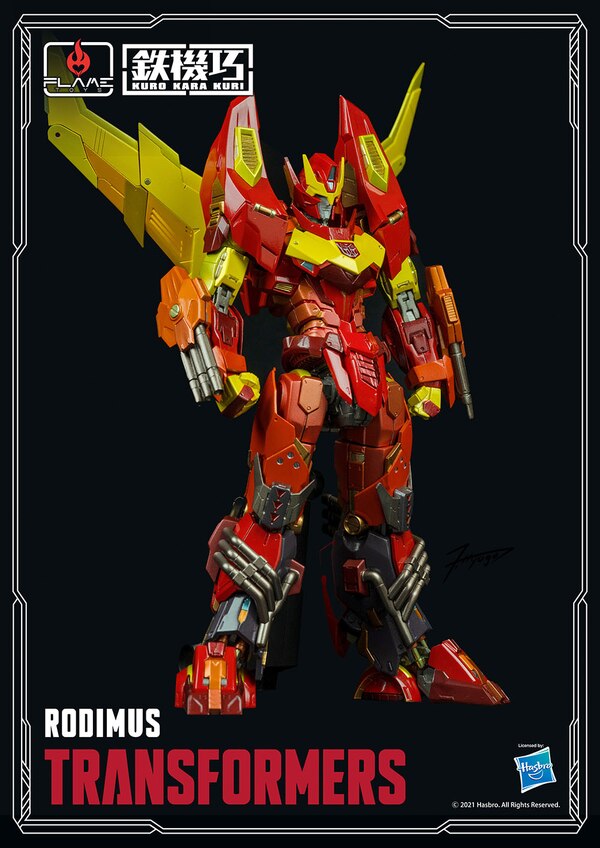 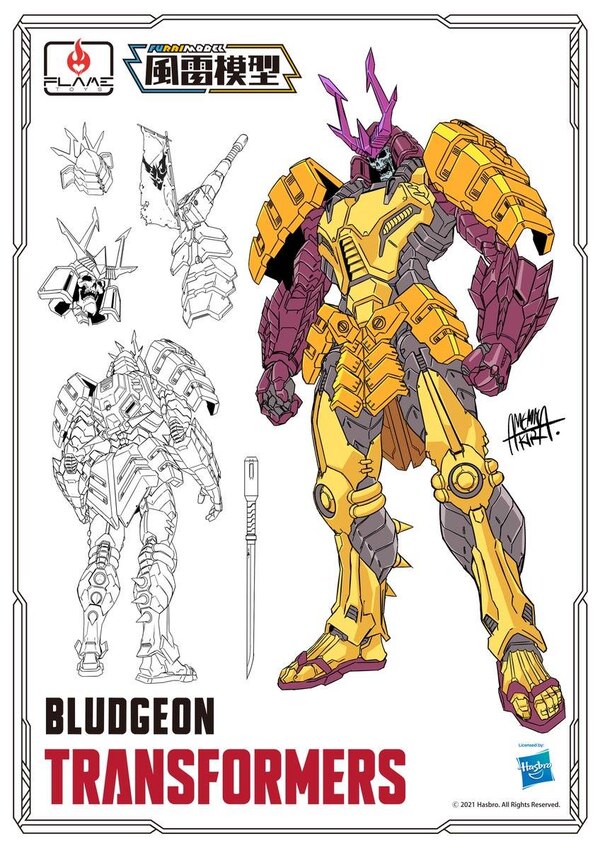 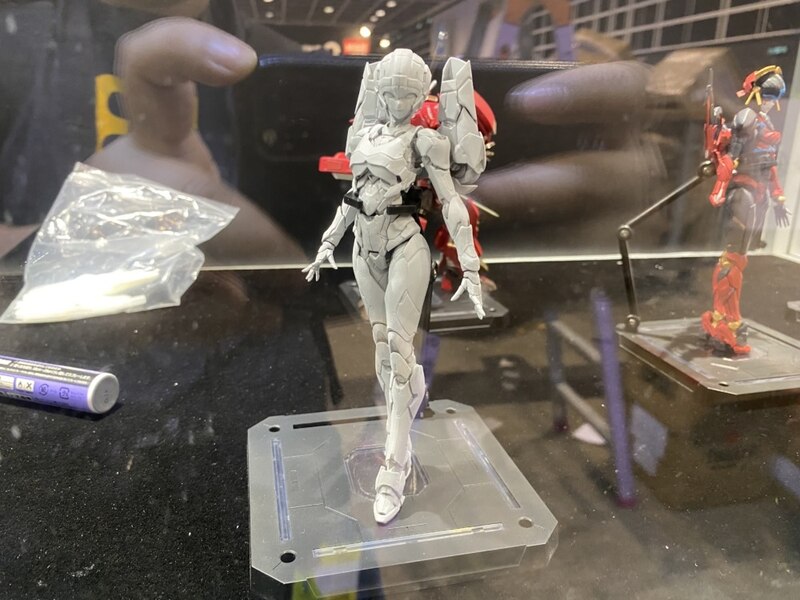 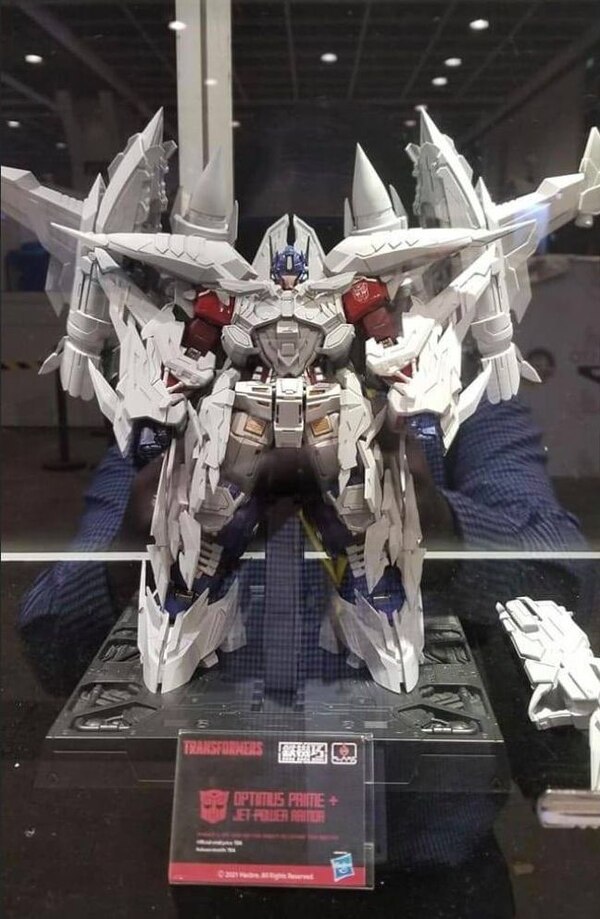