The Transformers Classics introduction in 2006 was probably the real beginning of what we know today as the ongoing Generations series. The idea of remaking Generation 1 characters in a modern style allowed Takara to design toys with more articulation and functionality that we had before. This allowed toys such as the Seekers and Optimus Prime to be improved greatly over their original Diaclone derived designs

I am going to keep on trucking all this week with a look at various Optimus Prime truck modes. Today's Prime shot takes a look at the Classics Optimus Prime figure that remains a fan favorite even today. Unlike his G1 ancestor, we never got an official trailer release. Which left the job to third-party company BTS.TOY to create futuristic-looking trailers in 2009 that transformed into a base with roller, accessories, and repair bay, much like the original. Shown here left to right: 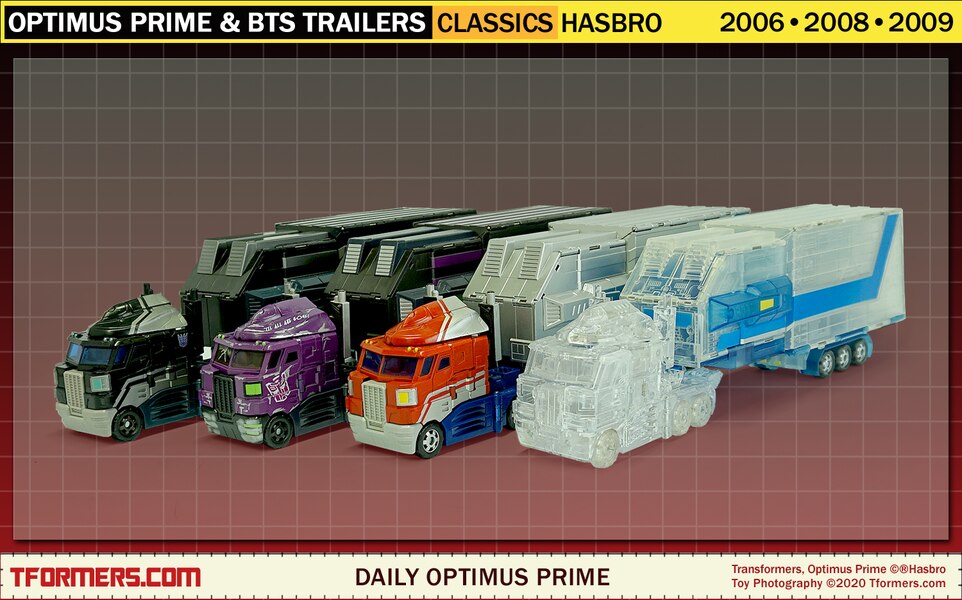 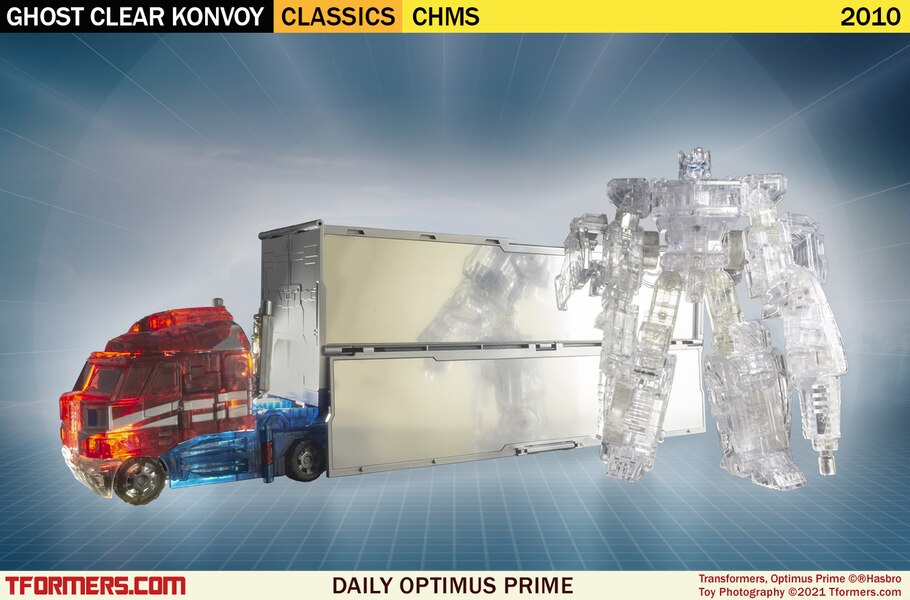 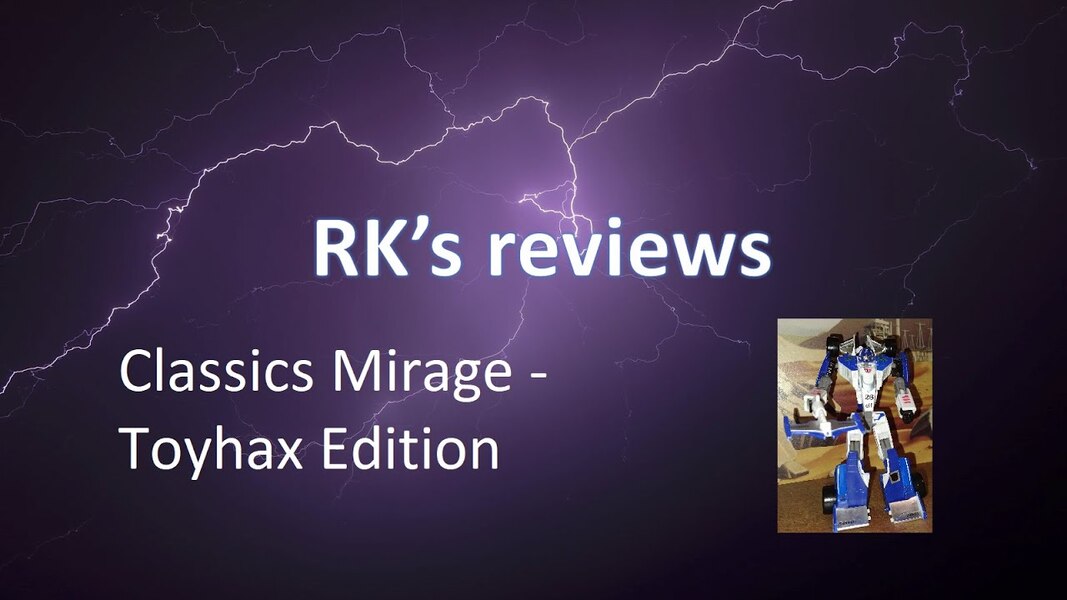 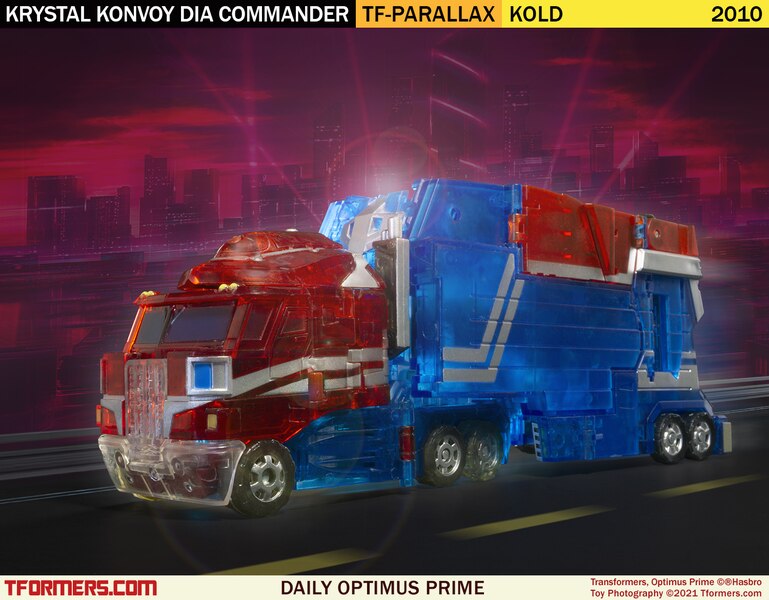 Daily Prime - Could Have Been Ultimate G1 Optimus Prime 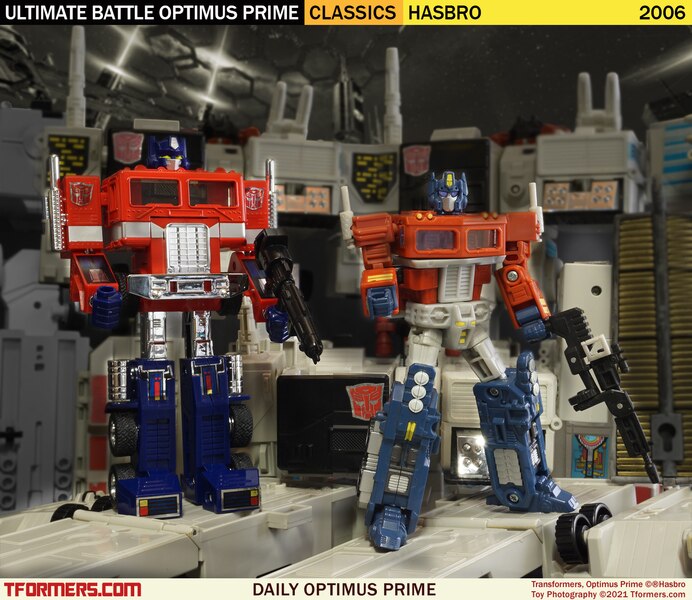 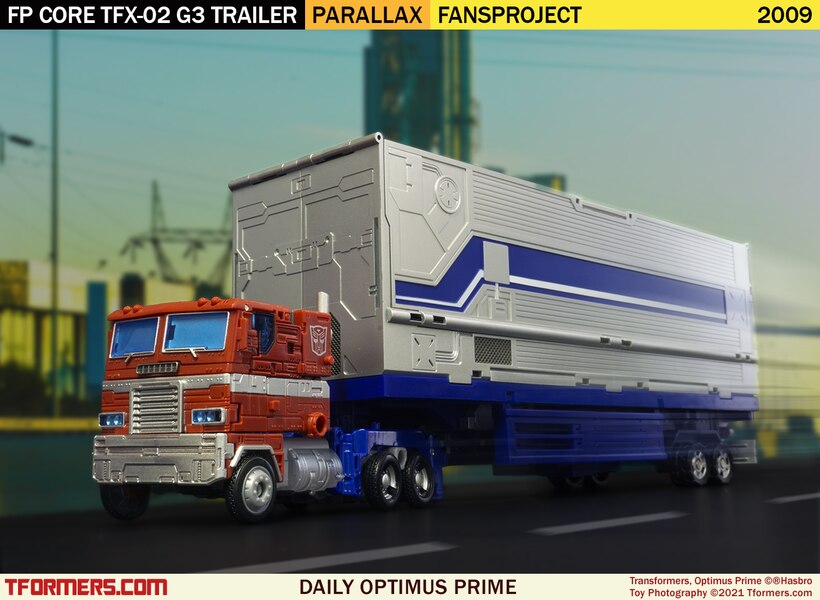 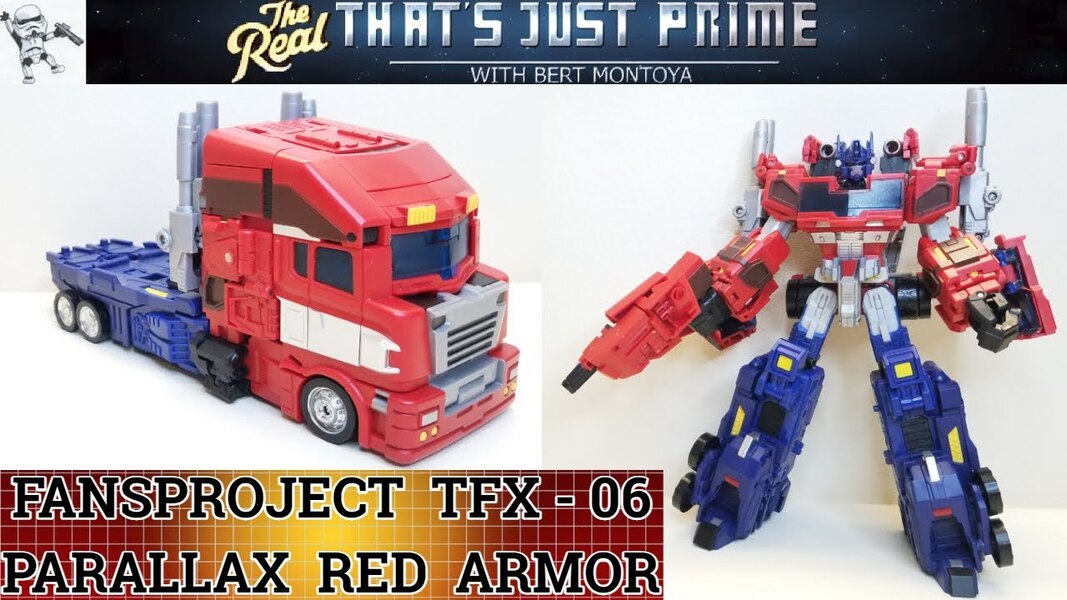