Following up on the previous Daily Prime with those Takara Masterpiece MP-1 Convoy trailers that I mentioned before. It is important to highlight Takara's 2003 MP-1 release did include a trailer that was made of cardboard. A nice thought, it was added as part of the inner packing crate and had to be assembled by hand. It looked awful next to all that metal, very effectively reminding us how badly a real trailer was needed. Which took a few years and a couple of unofficial iterations to get it right. Today's Prime shot takes a look at three of the alternatives to the cardboard trailer before the MP-4 came along:

Revell Metal Box Trailer 08896 (center) - This was the first trailer people adopted, made in 1995, it was an existing full 1:24 scale trailer ready to go with the addition of G1 stickers. Sadly it didn't transform, but It looks great in alt-mode if you like that IRL look.

JustIToys MP-1 Master Piece OP (right) - The first dedicated MP-1 trailer made in 2005 was only slightly better than the Revell with all the markings of the G1 trailer, but it was too short and didn't transform either.

Fans Toys The Trailer of 20th Anniversary OP Master PIece (left) - Finally, in 2006 we get a full transforming trailer, base, and repair bay complete with accessories the Takara MP-4 release neglected to include with Roller, gas-pump, hose, missiles, extra tires, and tall smoke-stacks for upgrading Hasbro's 20th Optimus Prime.

Surely, we will take a closer look at these trailers in future posts. In the meantime, please be sure to See More Daily Optimus Prime Posts 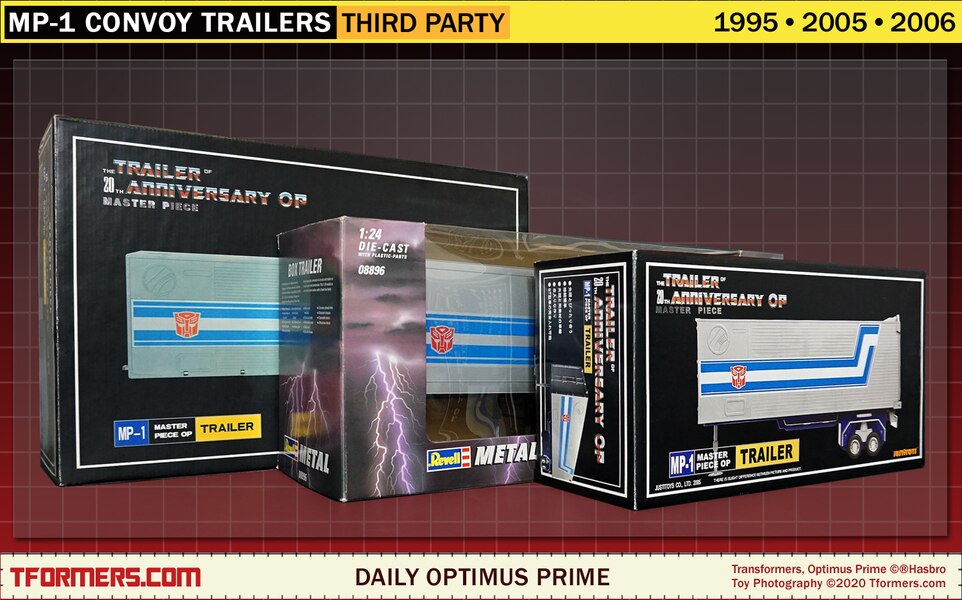 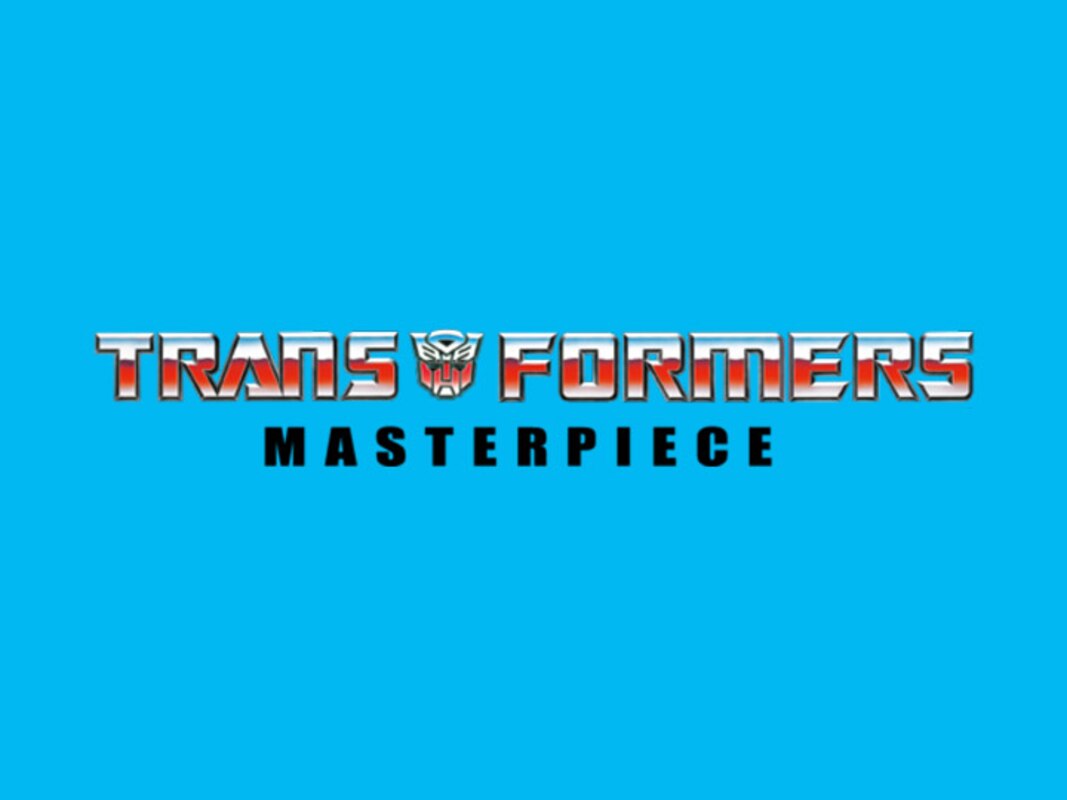 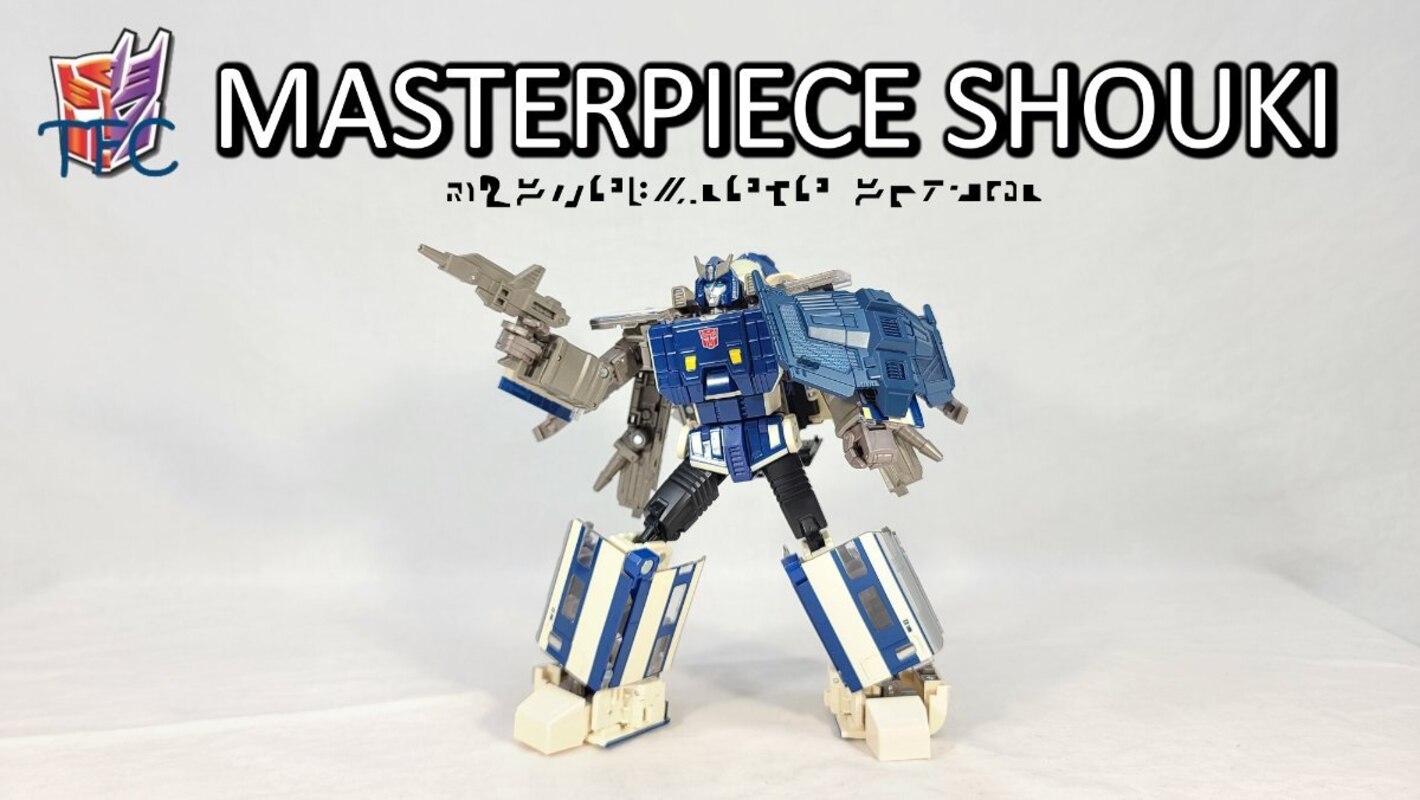 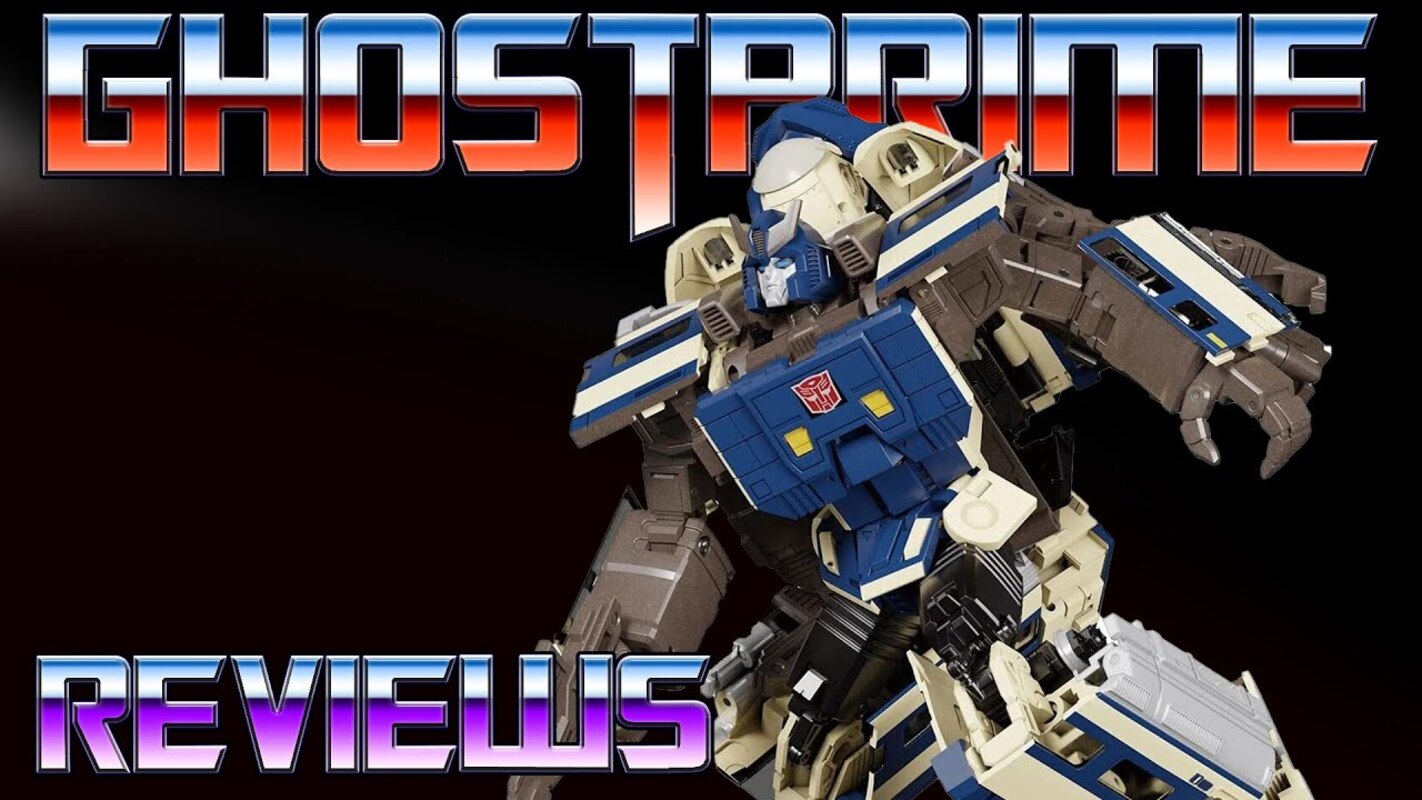 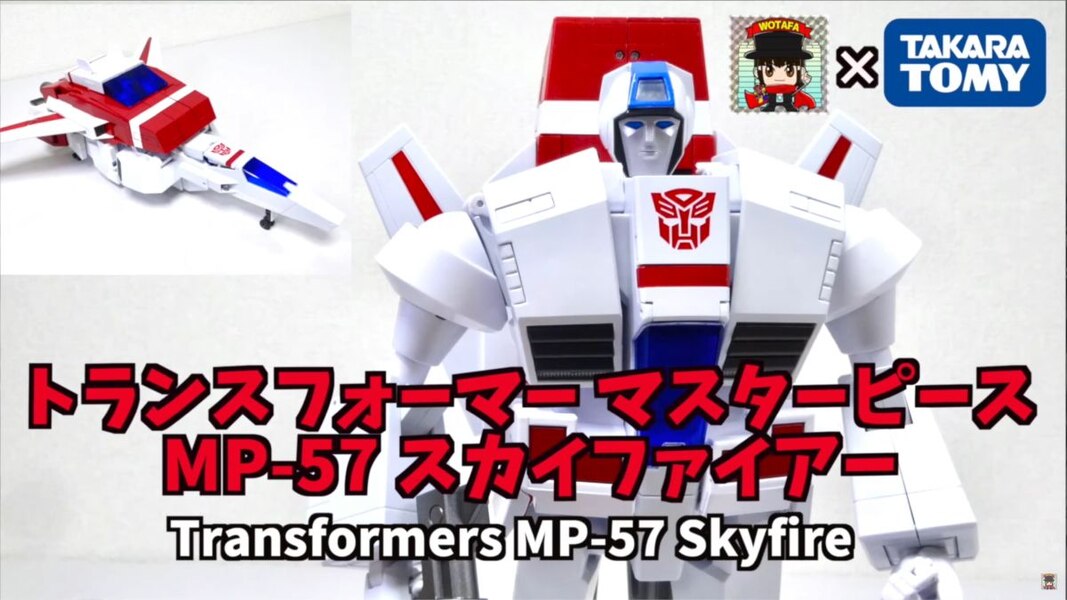 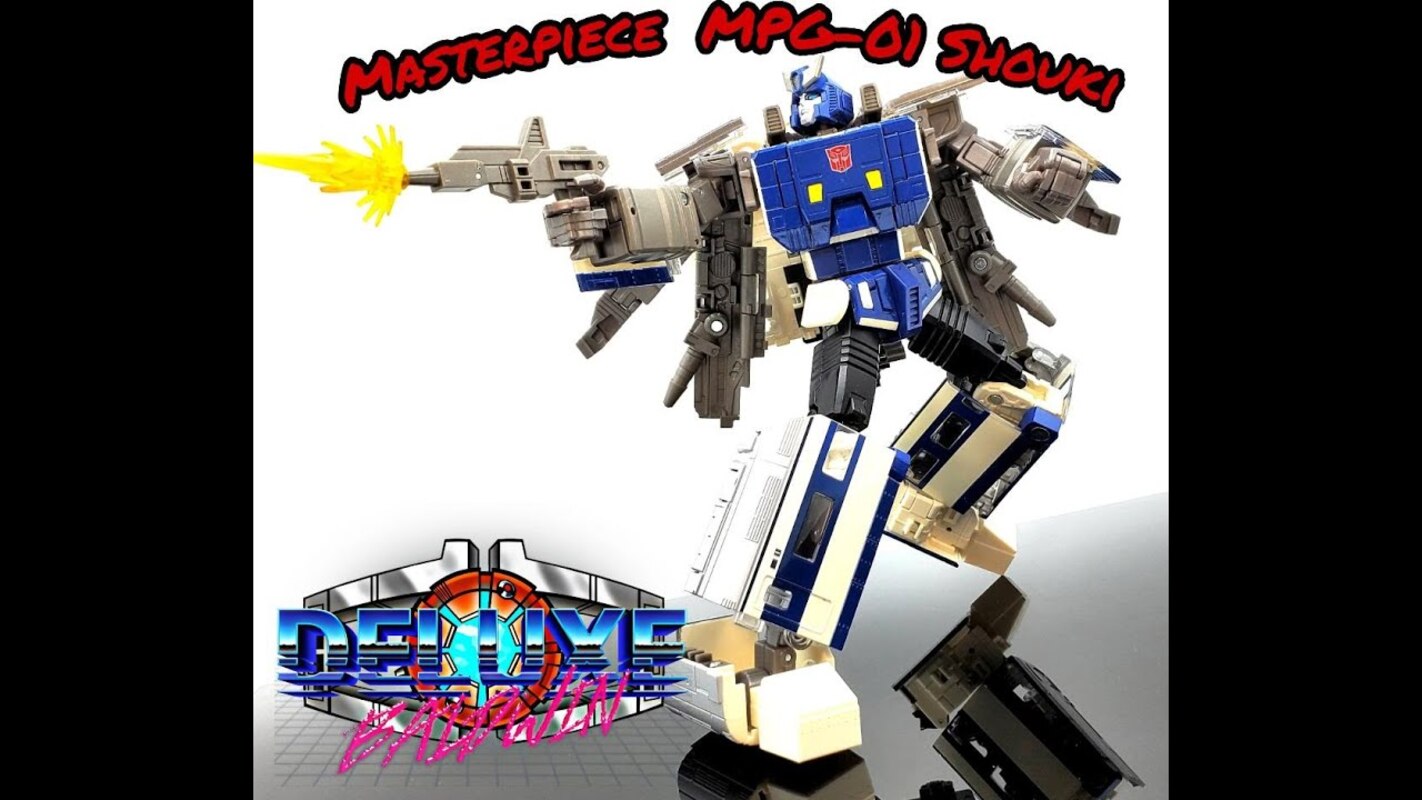