If you are looking to score some great third party figures at BotCon 2012 this year, you may be out of luck.

According to multiple clarification emails and Fun Publications' Pete Sinclair, dealers will not be allowed to sell anything that was not made or licensed by Hasbro, Inc. and/or Takara Tomy.

"As long as it is official Hasbro OR TakaraTomy product then they are official products," writes Mr. Sinclair, "[t]hey can also sell officially Licensed TF goods from Hasbro or TT." He continues that "anything else is a knock off or an unofficially licenced good."

When pushed for clear-cut clarification (such as a ban list) of what is allowed and not allowed, Mr. Sinclair declined.

"There are SO many 3rd party items, no one is going to provide a list of what is acceptable 'unlicensed' toys," he writes.

If it is unlicensed, assume it is unacceptable. Just about every 3rd party piece somehow draws on Hasbro IP, so, if you think it may in any way infringe on Hasbro's IP odds are they DO consider it an infringement.

This began when exhibitors, registering for BotCon 2012, found new wording in the Exhibitor Contract (PDF), which states that exhibitors may not "offer for sale...items that infringe on any third party rights."

Even if the exhibitor claims that they do not know that the figure infringes on third party rights (in this case, Hasbro and Takara Tomy), Fun Publications and Hasbro reserve the right to "order the removal of any item that in its opinion is in bad taste or does not conform to these rules and regulations" as well as "confiscate any items that violates these rules and regulations."

Not only will the items deemed in violation be confiscated and turned over to the "appropriate authorities," the exhibitors may be told to leave the show as well as banned from future shows.

While this agreement came out several months ago, this goes hand-in-hand with Hasbro's statement at last weekend's Transformers Cybertron Con, where it was stated they do not condone third party merchandise and will never work with them.

Third party products have recently become a staple at BotCon.

What do you think about Hasbro and Fun Publications' decision to do this? Do you agree?

Vote in the poll below and be sure to discuss with fellow fans in the comments section! 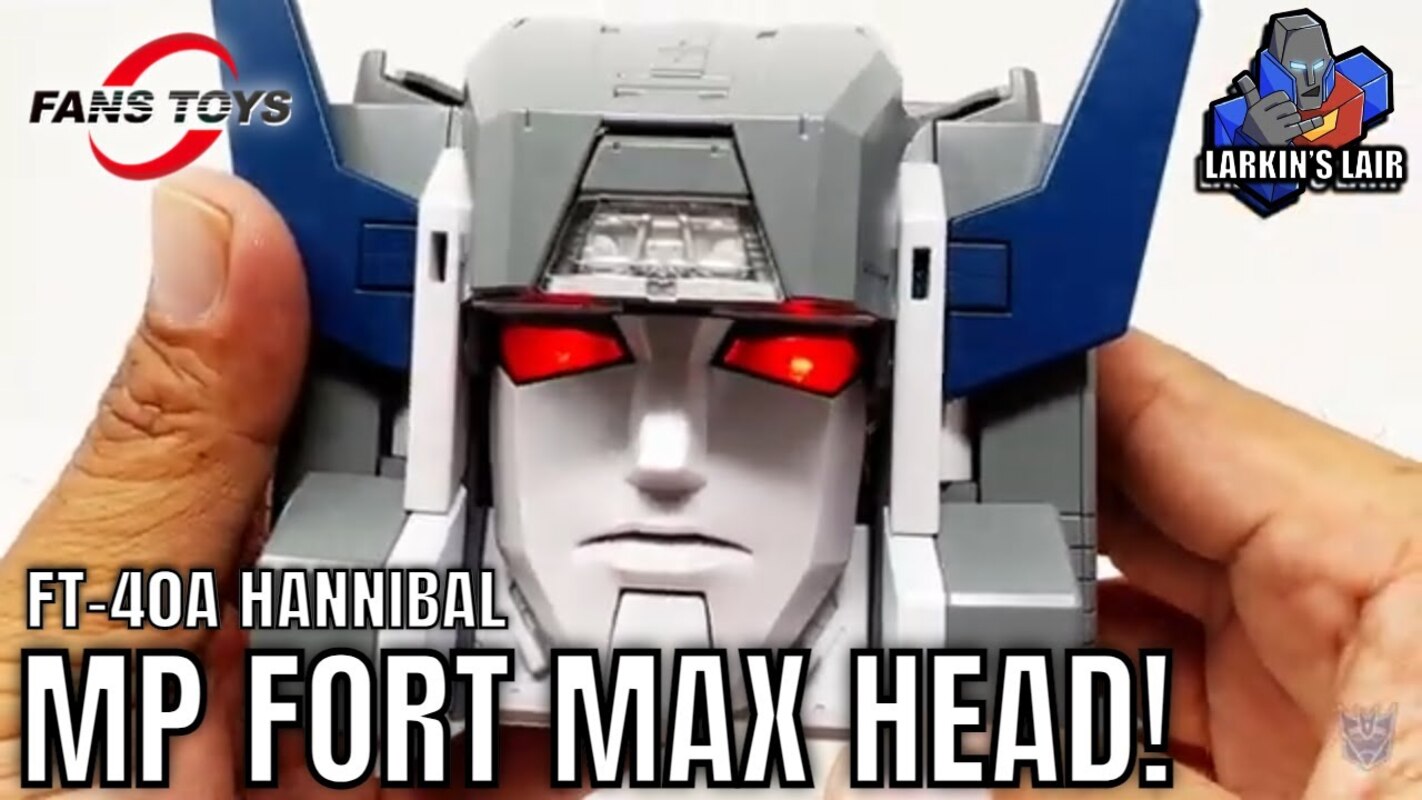 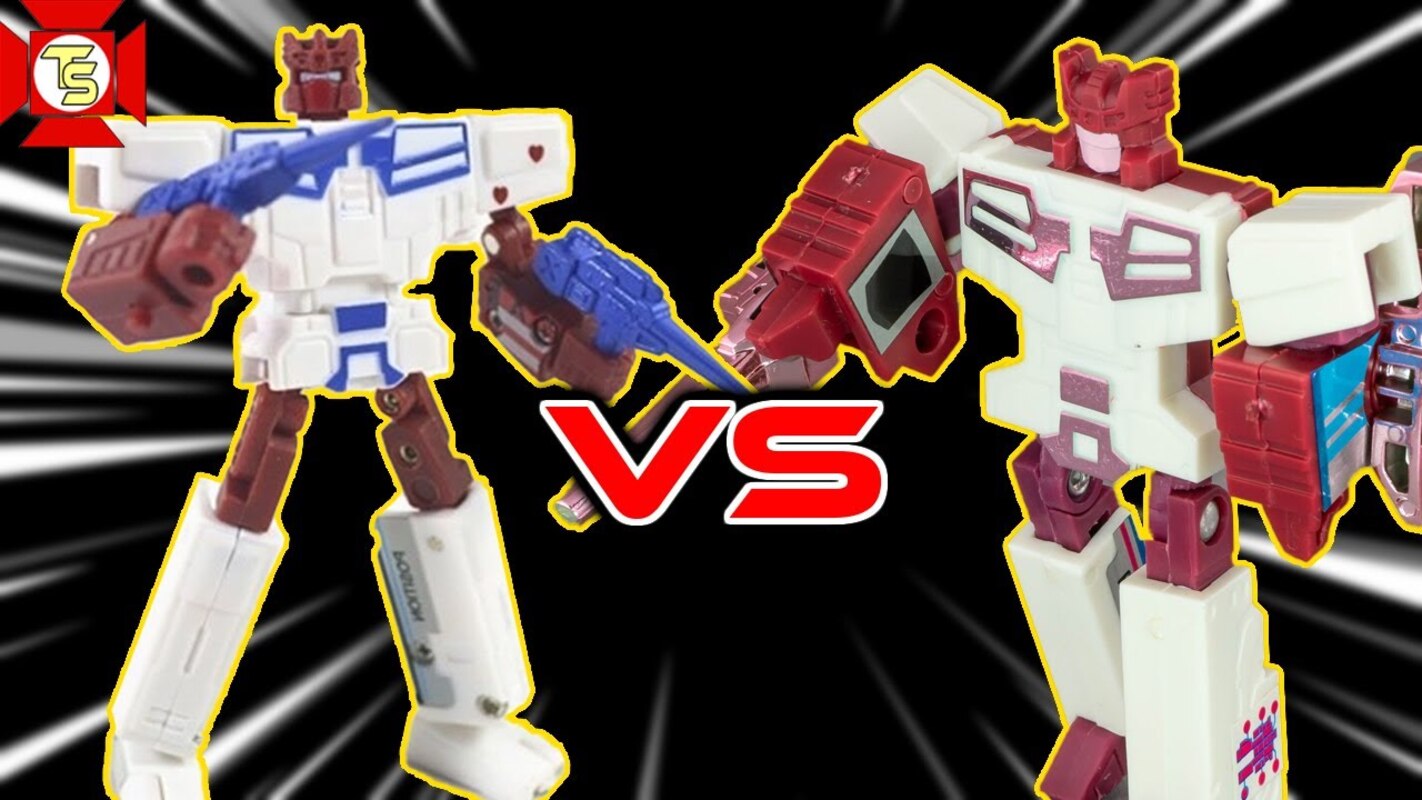 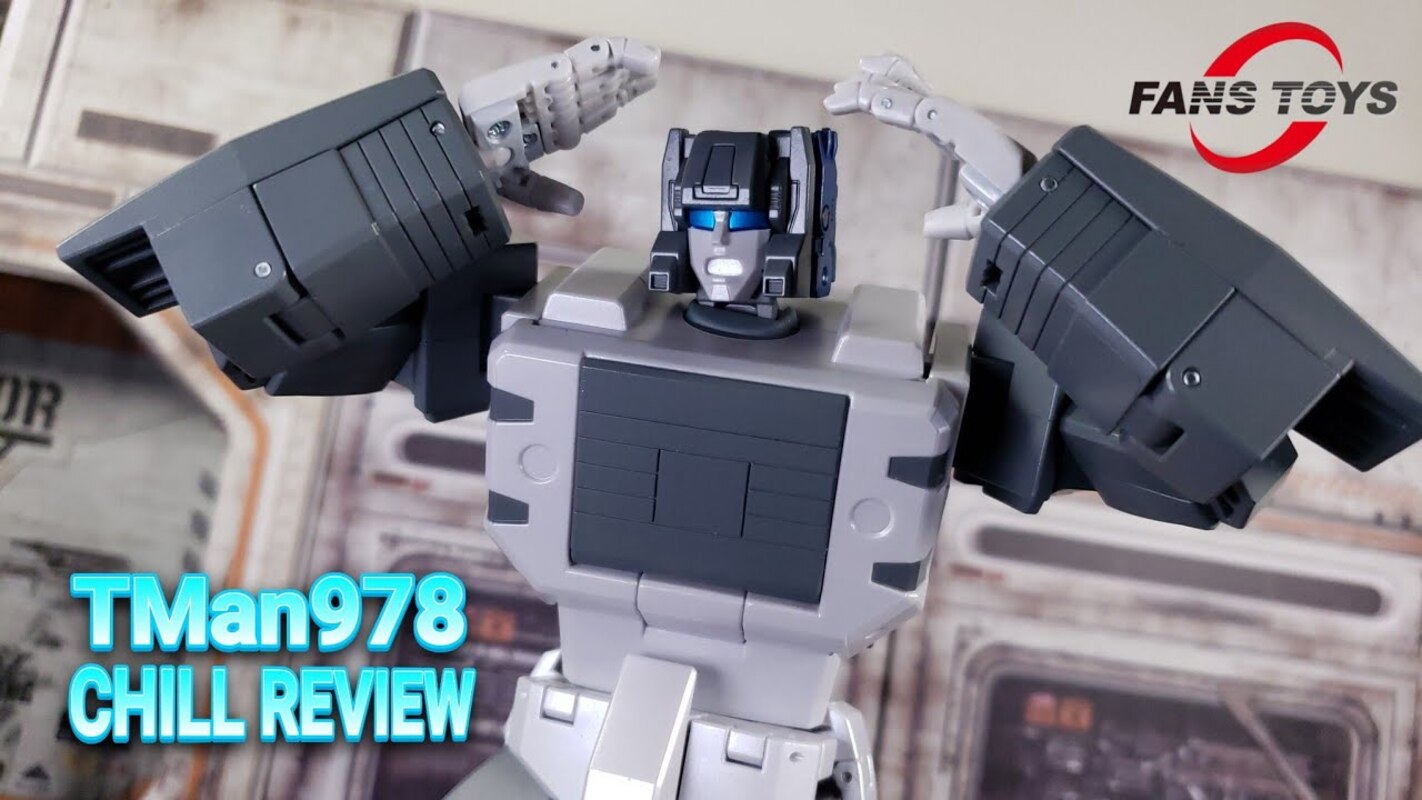 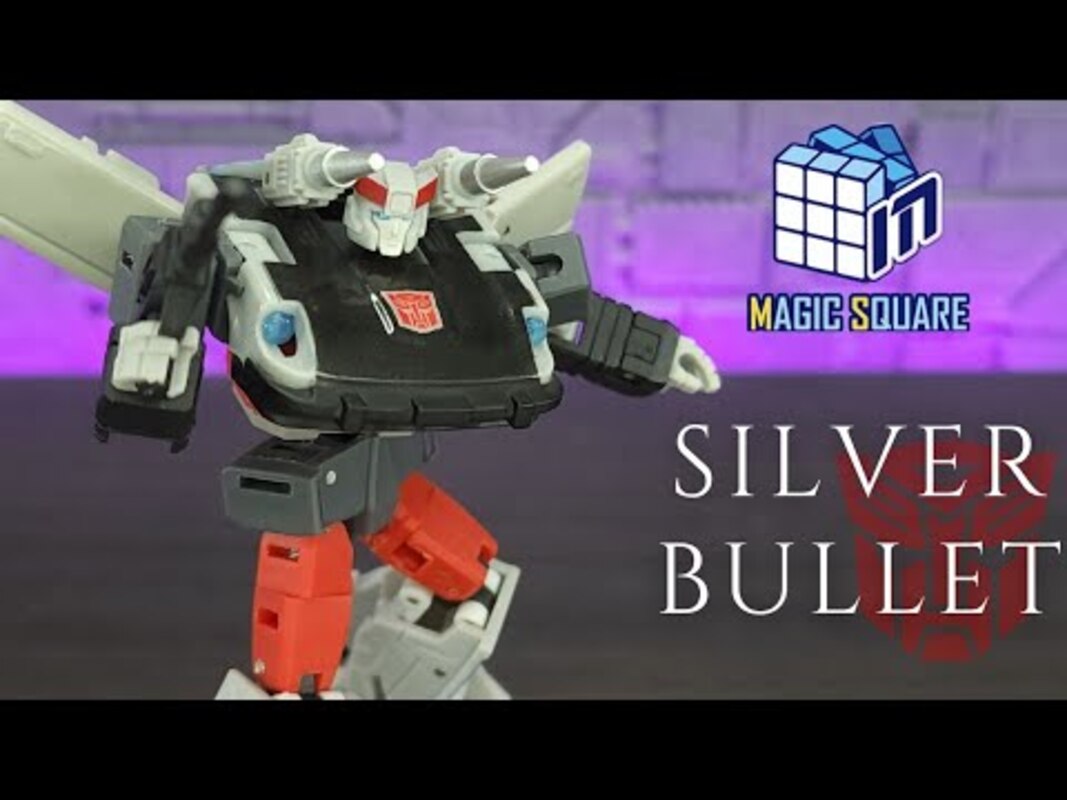 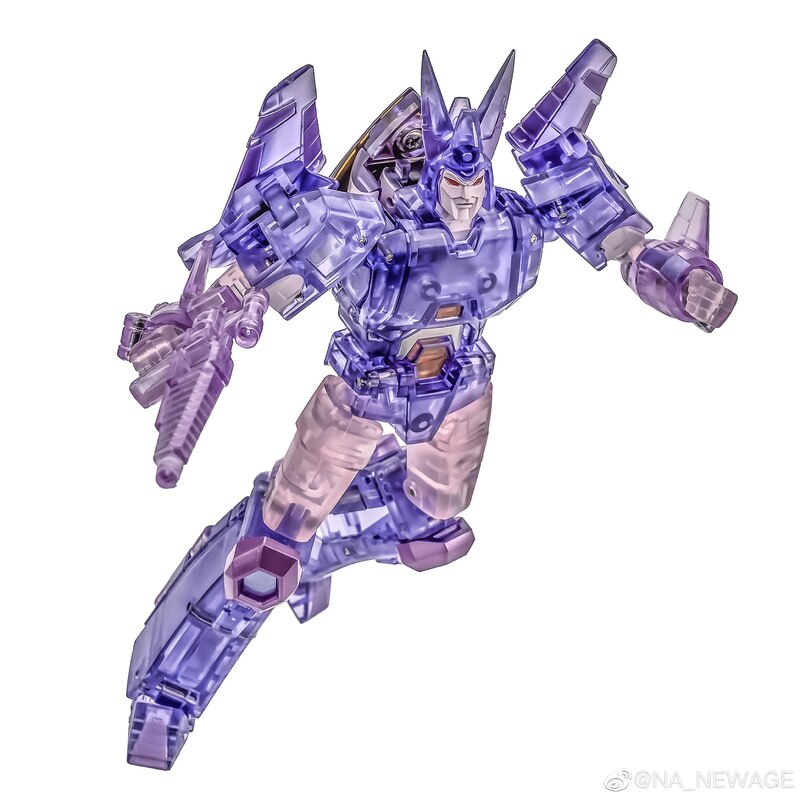 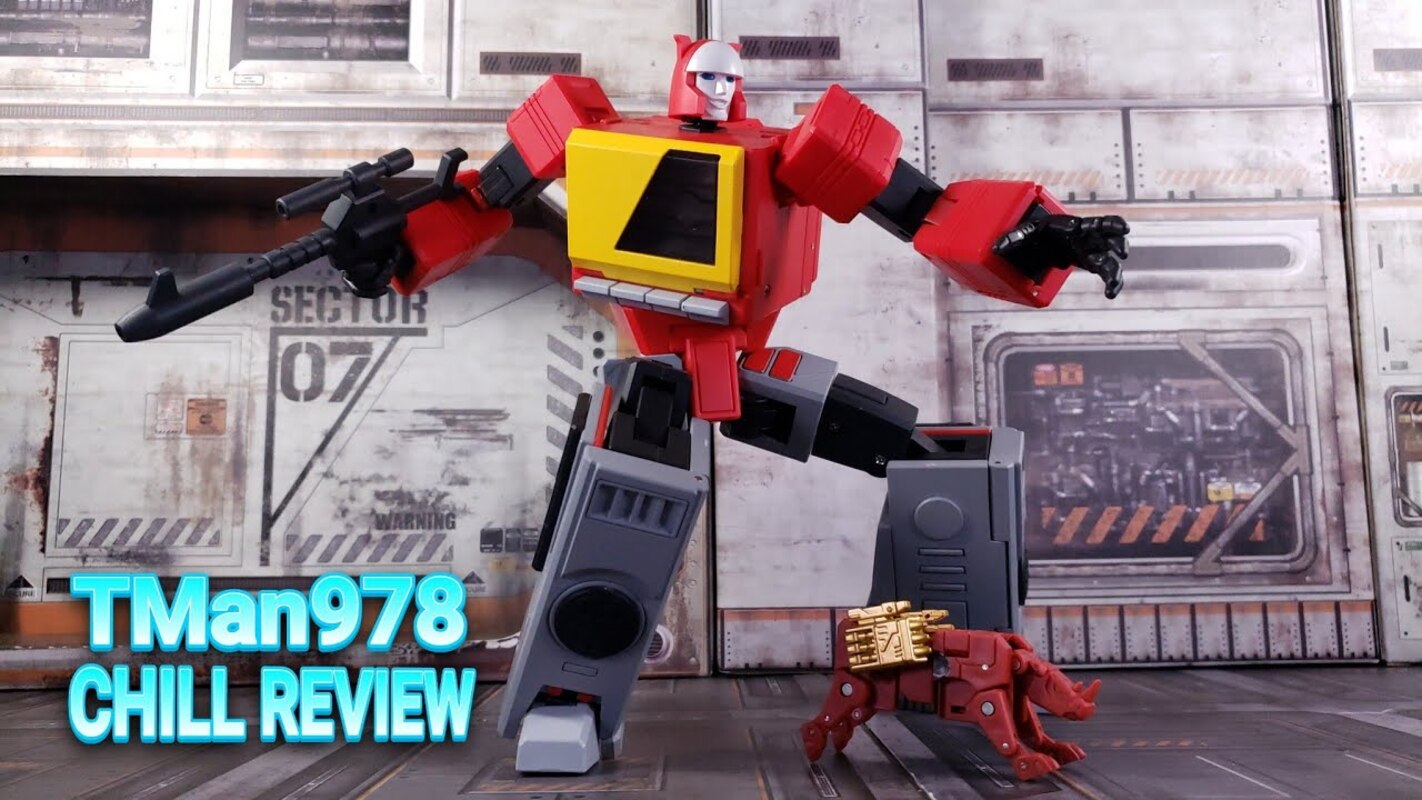