Hasbro and Threezero are proud to present Megatron's most loyal and reliable of heroic Deceptions, Shattered Glass Soundwave (and his devotee spy-trooper Ravage) as the next character in the Transformers DLX Collectible Figure Series!

Each DLX Collectible figure features intricately detailed sculpts, a high range of articulation, LED illuminated details, die-cast metal frame, and the expert weathering paint application that Threezero is known for - all at a smaller scale and lower price point! 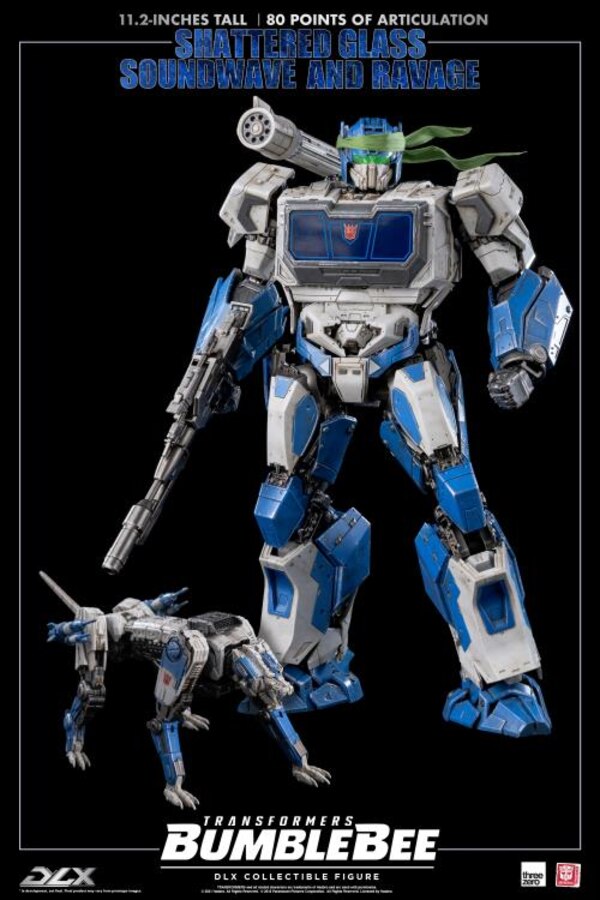 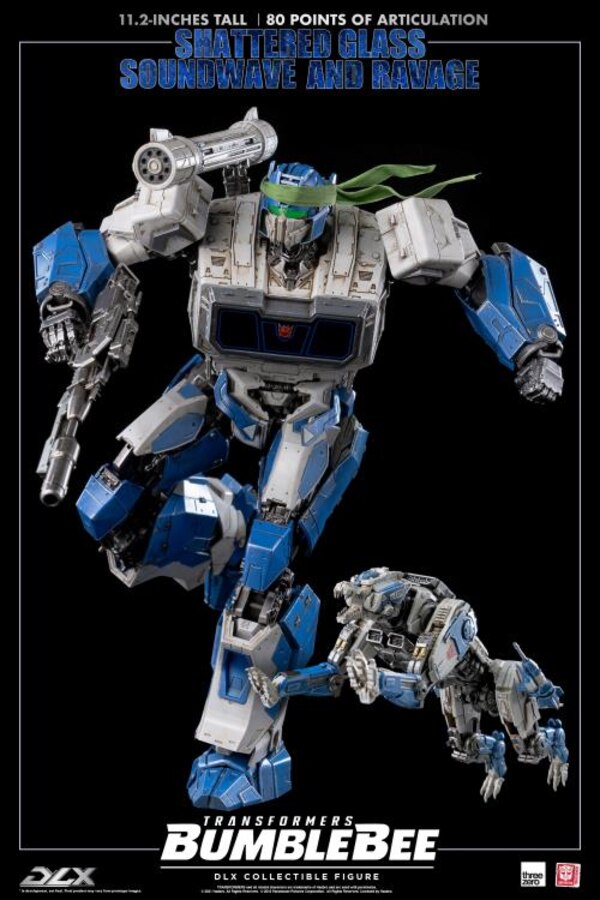 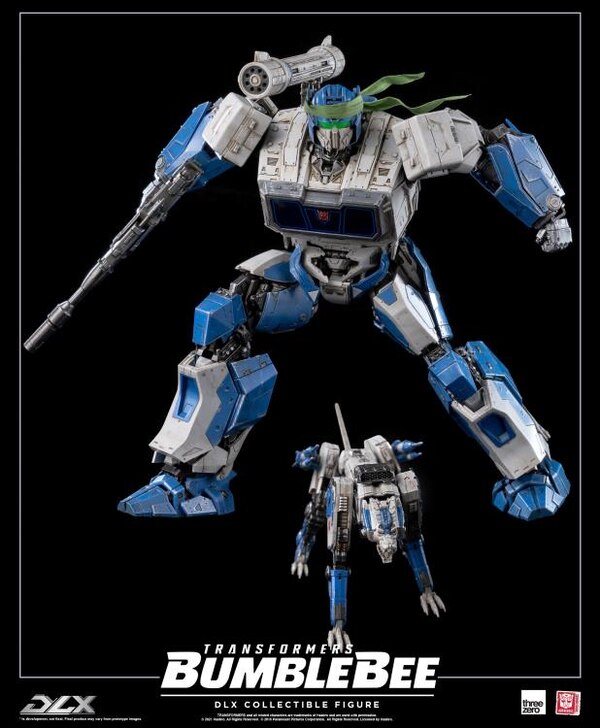 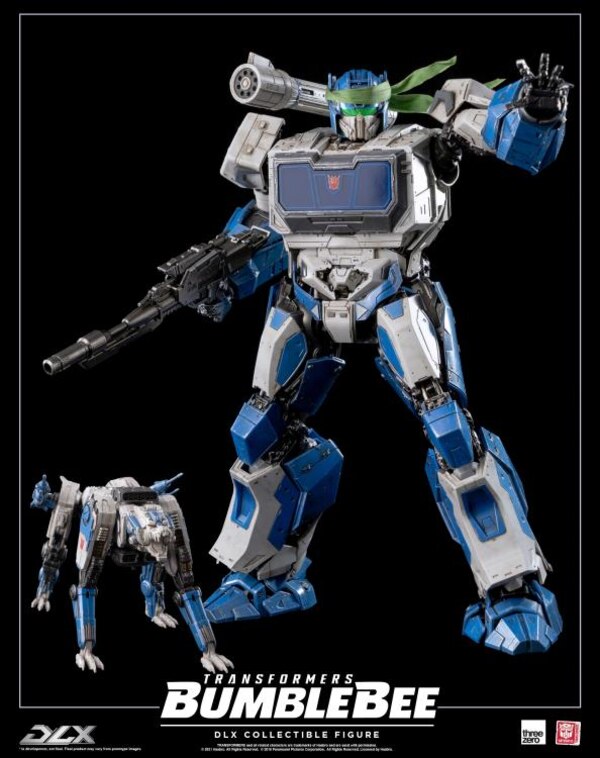 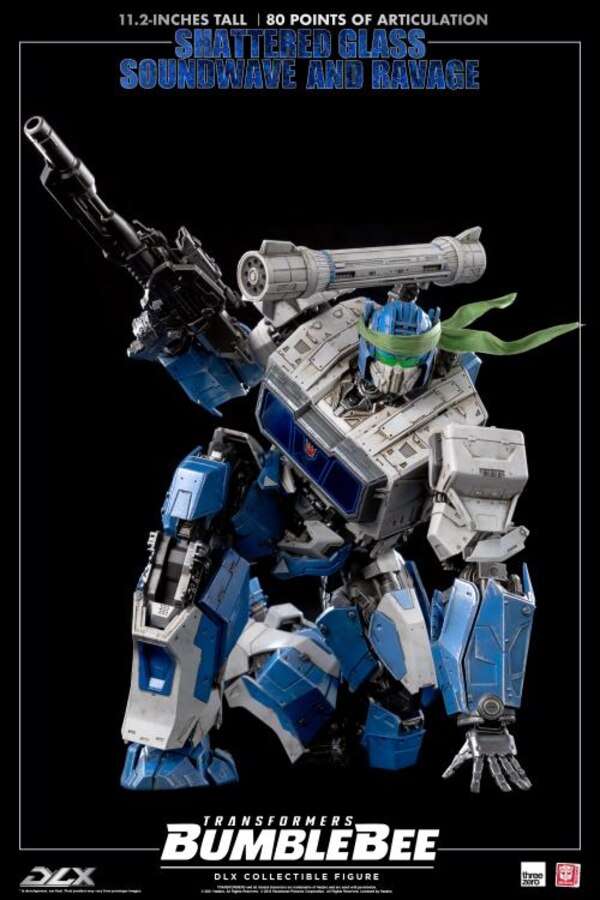 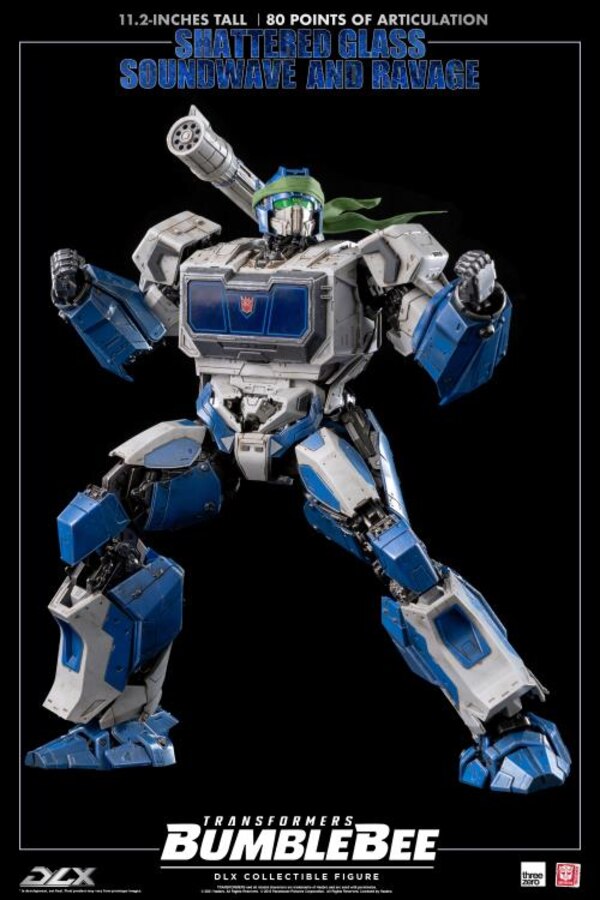 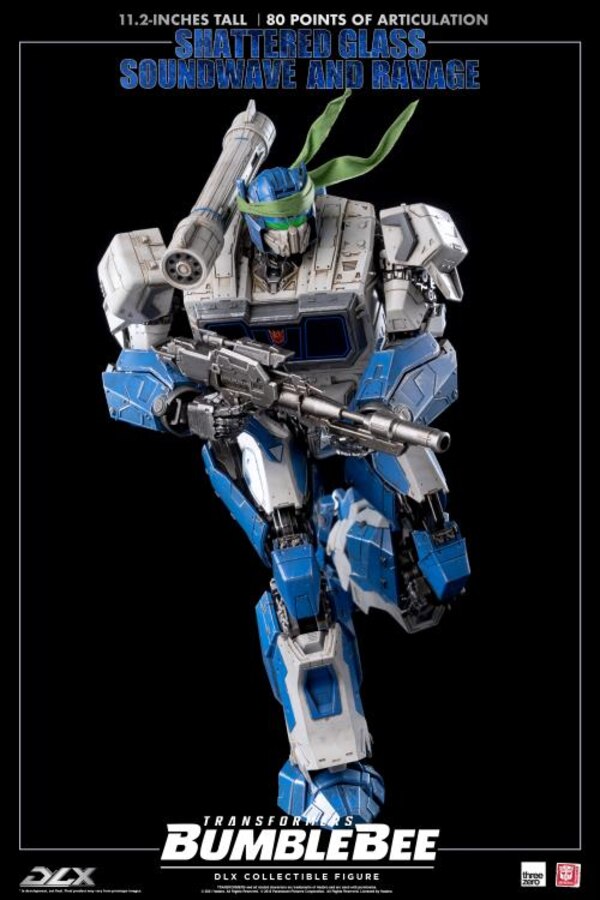 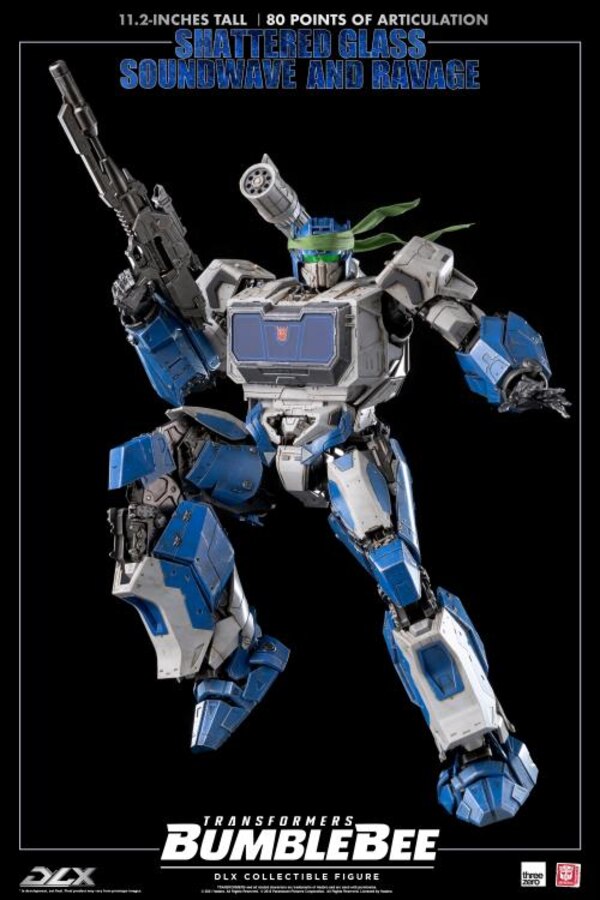 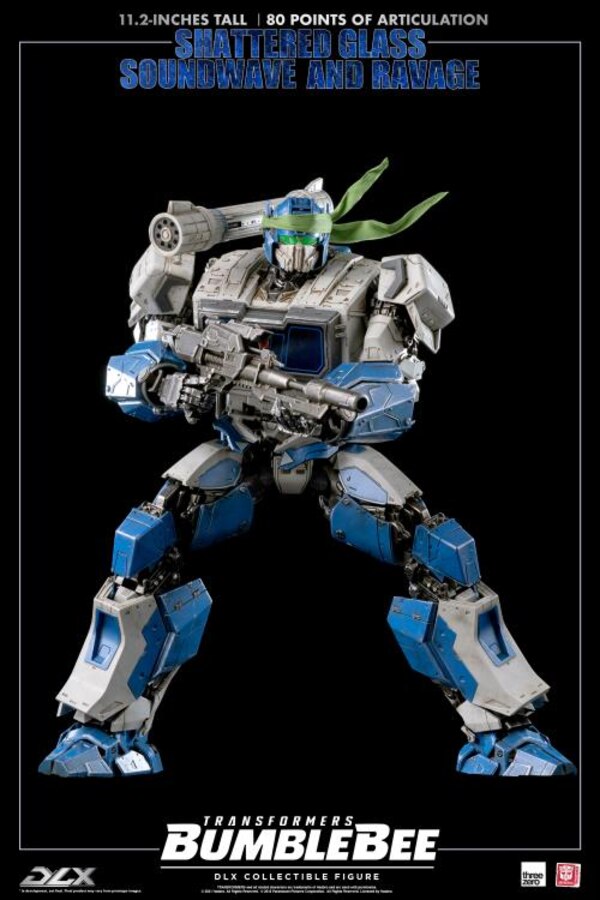 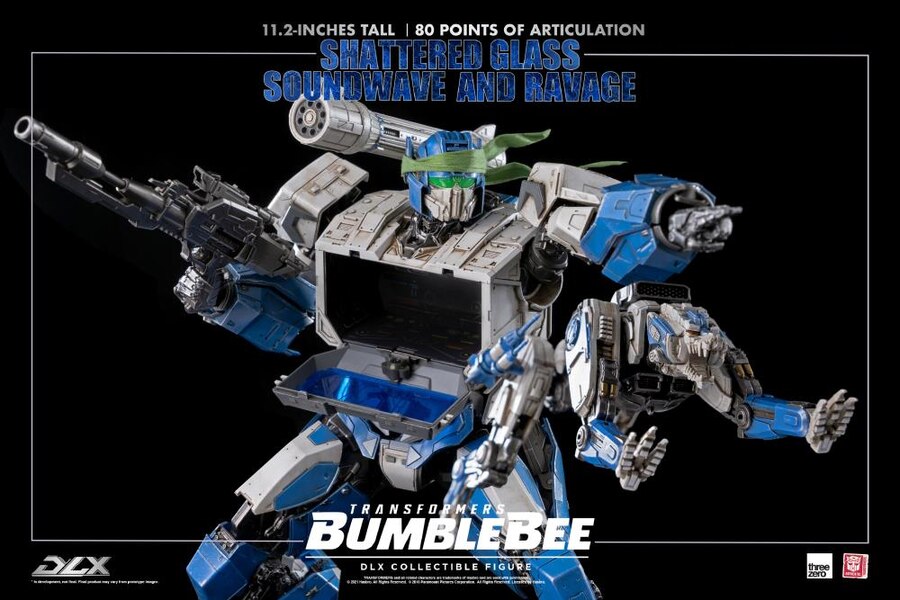 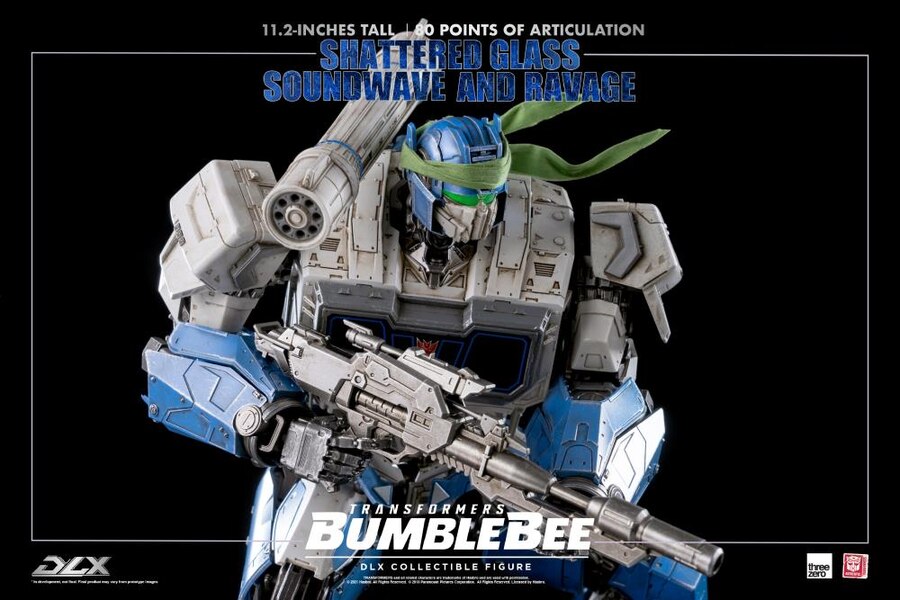 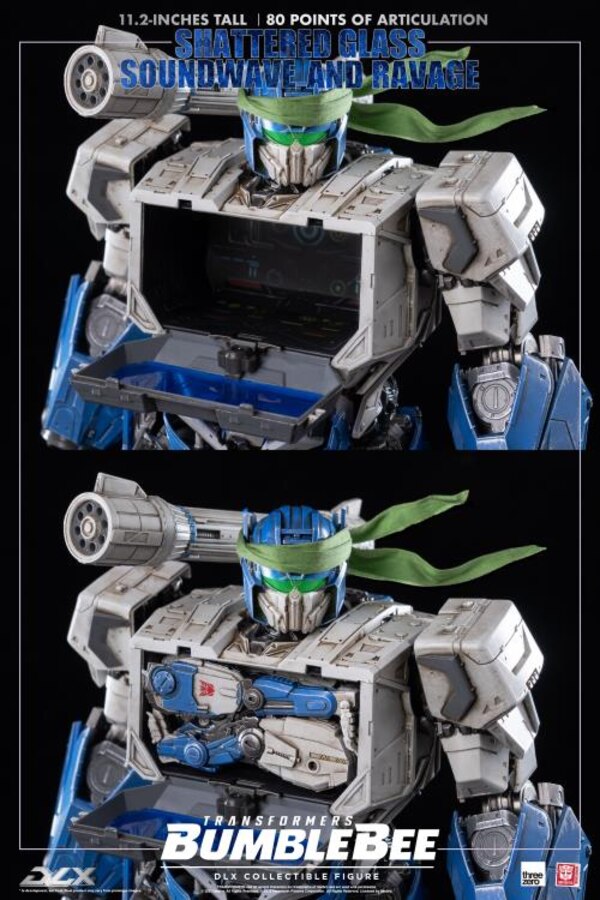 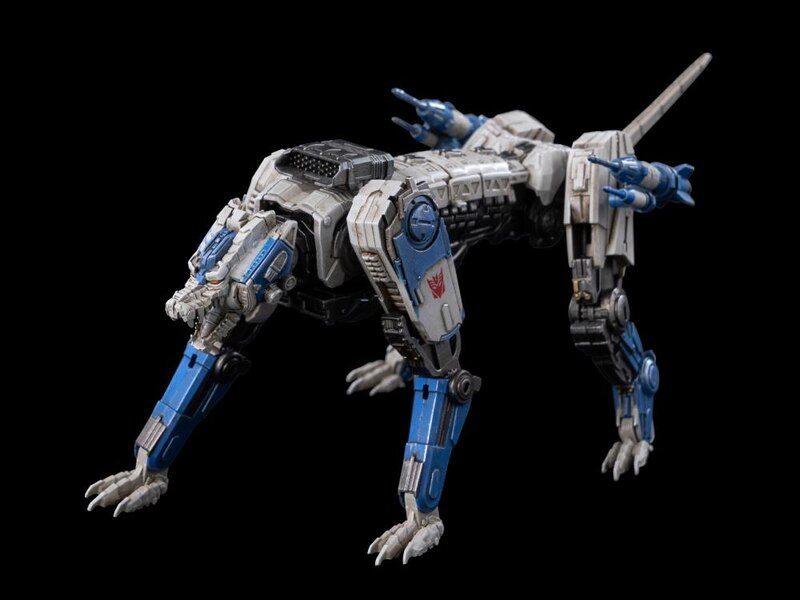 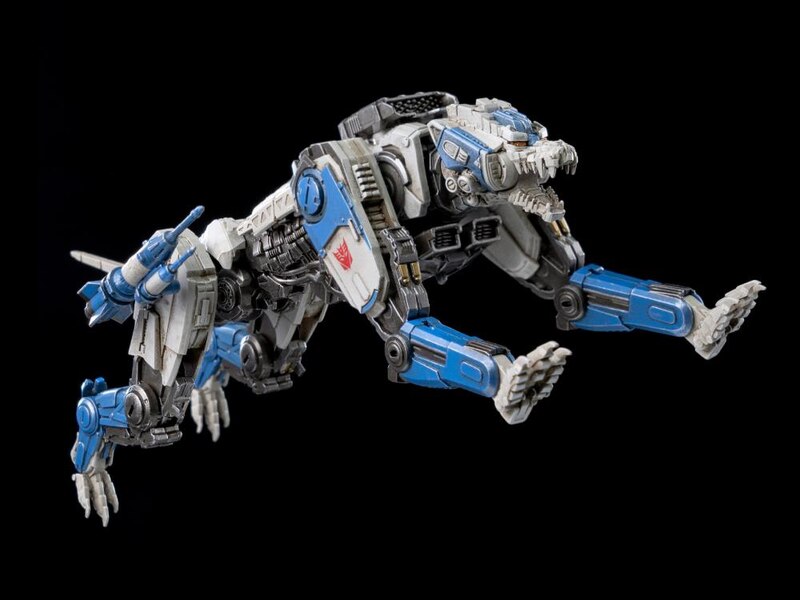 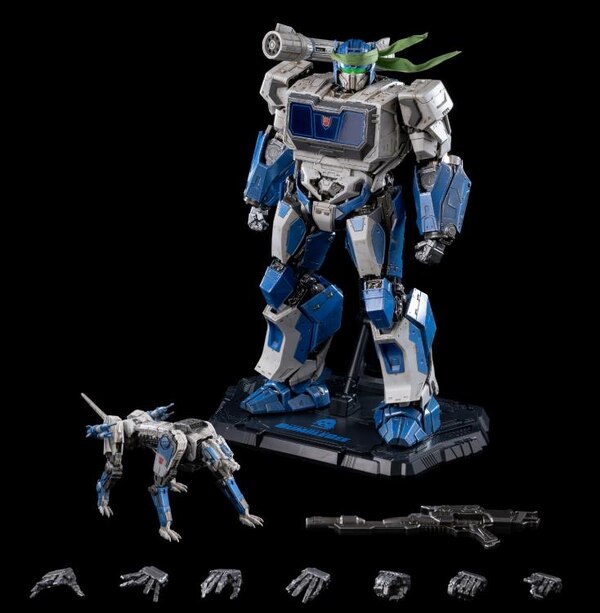 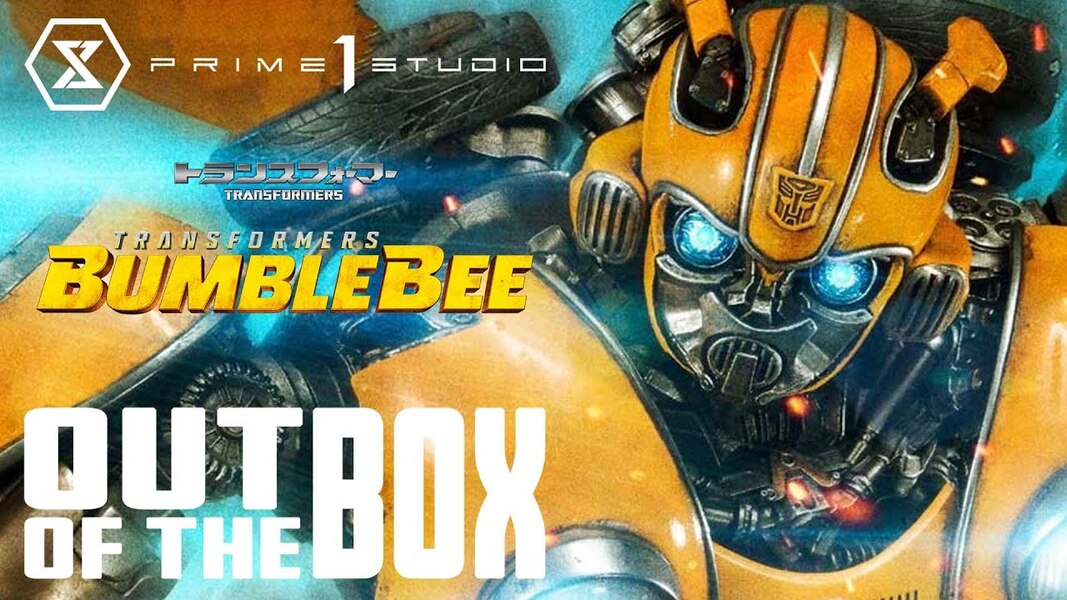 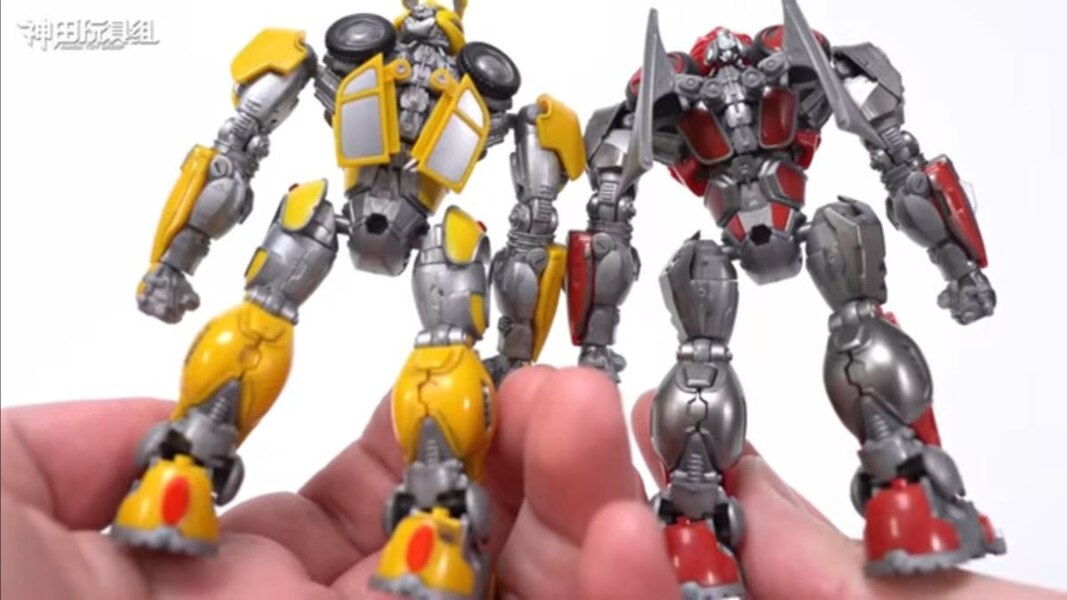 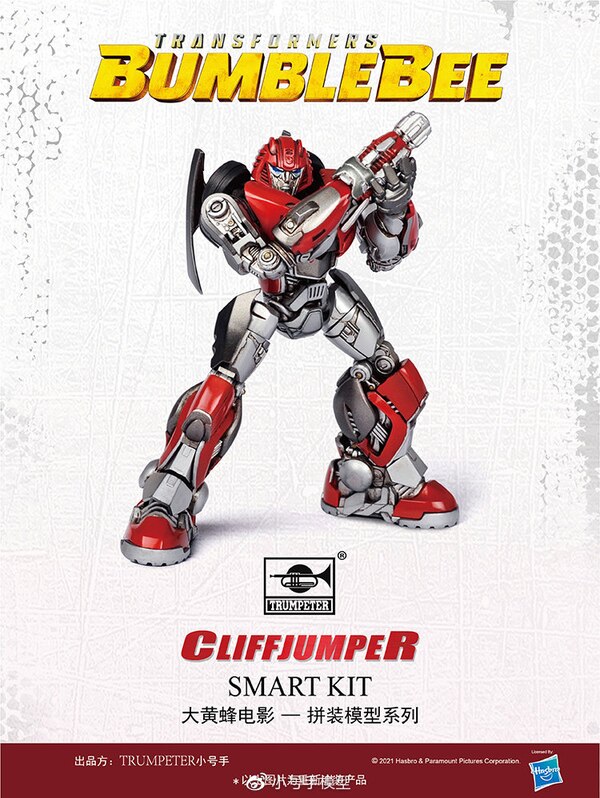 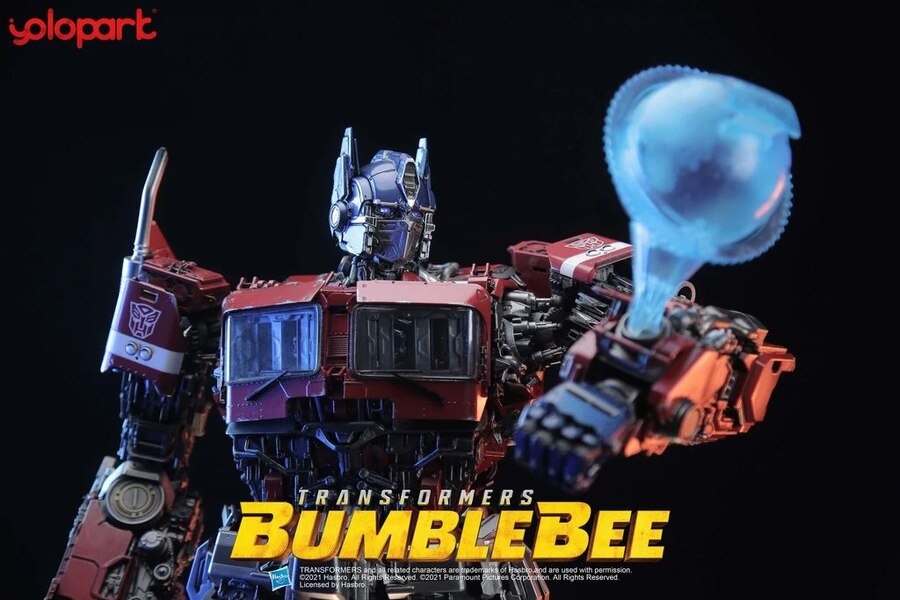 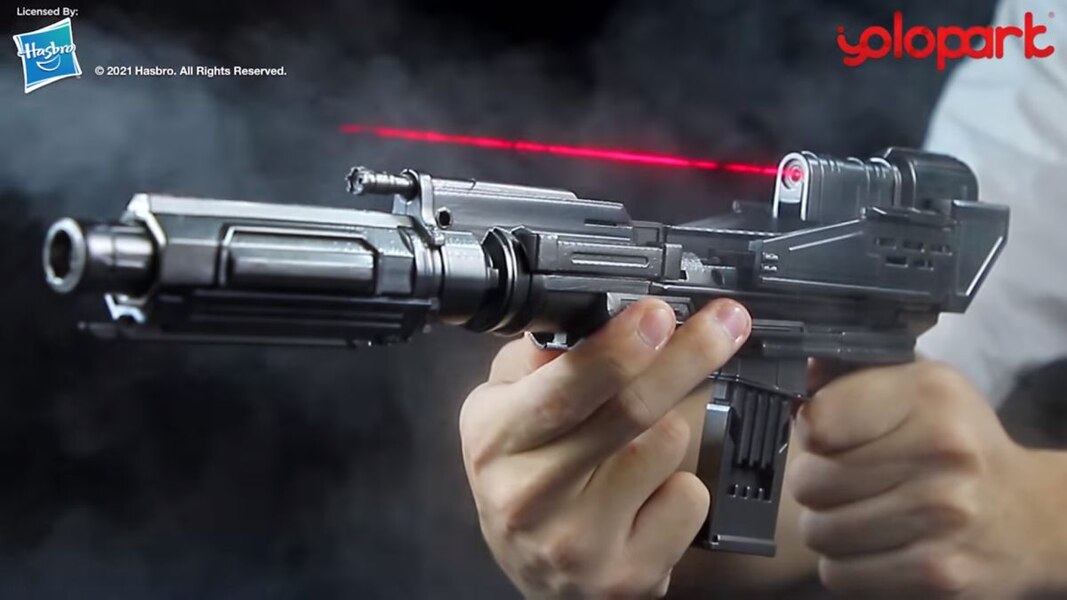