Expected by probably just about everyone, this evening we got our first reported brick and mortar sighting of Transformers Earthrise, long before the online on-sale date comes to pass. Found at the Cascade Station Target location in Portland, Oregon were the Earthrise Micromasters assortment including the Hot Rod Patrol and the Military Patrol.

Our first sighting of the two sets was reported by Megatronus, whose sighting photos appear in this article. A short time after this article went live, we found another sighting in Sacramento, California, by @Cheetimus on Twitter:

Found these in Sacramento, CA pic.twitter.com/tgQtNKWu4E

We won't be surprised if this number increases quite a bit tomorrow, hopefully showing some quick progress to the east.

Megatronus's cropped-in receipt photo indicates that Earthrise is reusing DPCI numbers from Transformers Siege, rather than rolling over to a new set with the re-branding. This has a couple of implications. First and most obviously, those who like to use the brickseek resource to try to get an advantage in their toy hunting will probably be out of luck, having no way to differentiate between old and new stock. The less immediately clear consequence is that Siege's Micromasters wave 5, consisting of the Battle Patrol, and the hard to find Rumble and Ratbat pair, will probably not see much more distribution than they already have. Rumble and Ratbat never seemed to officially go up for sale through the major online retail channels in the US. At this point, if one presumes there's a lot of inventory sitting somewhere, the next best bet for seeing these on shelves might be discount chains like Ross or even Five Below.

In the meantime though, this is our confirmation of what was probably widely suspected already: Earthrise is in the US distribution channels, and now it's just a matter of time before more of it starts to make its way to shelves. If you have some hot new product sightings to share, be sure to get on our community forums and let us know! 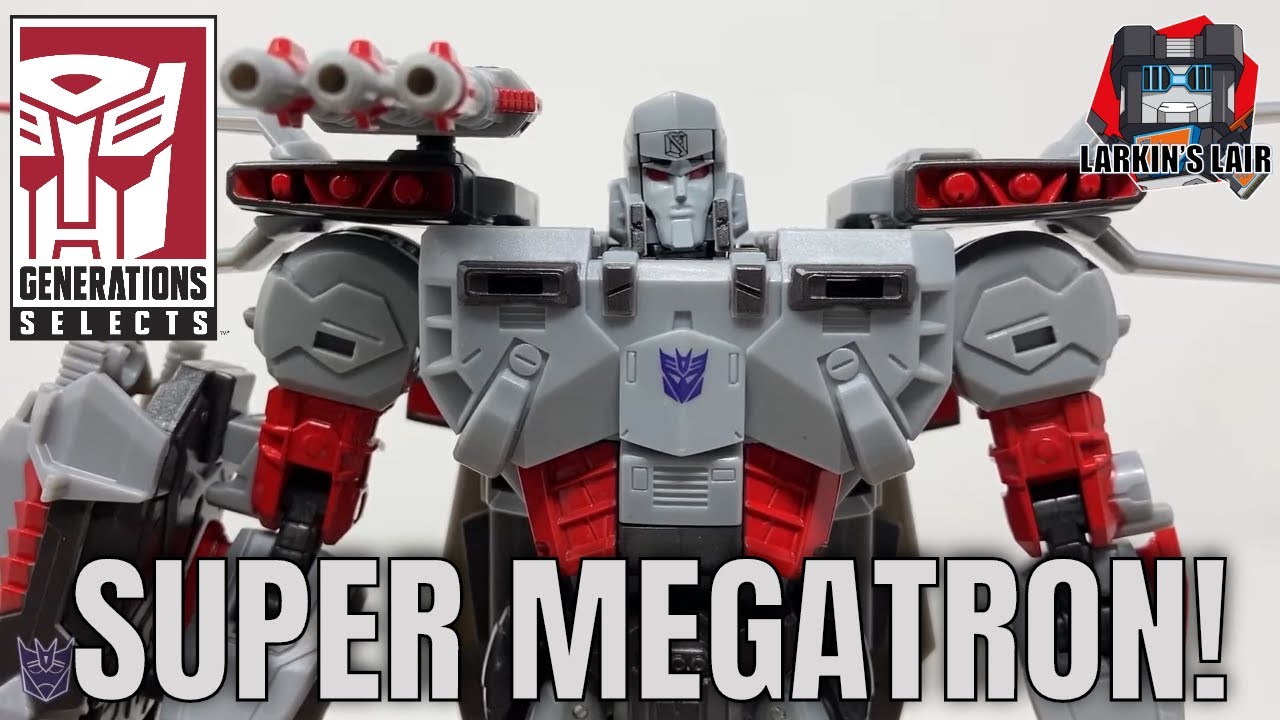 More Back To The Future x Transformers Gigawatt In-Hand Images 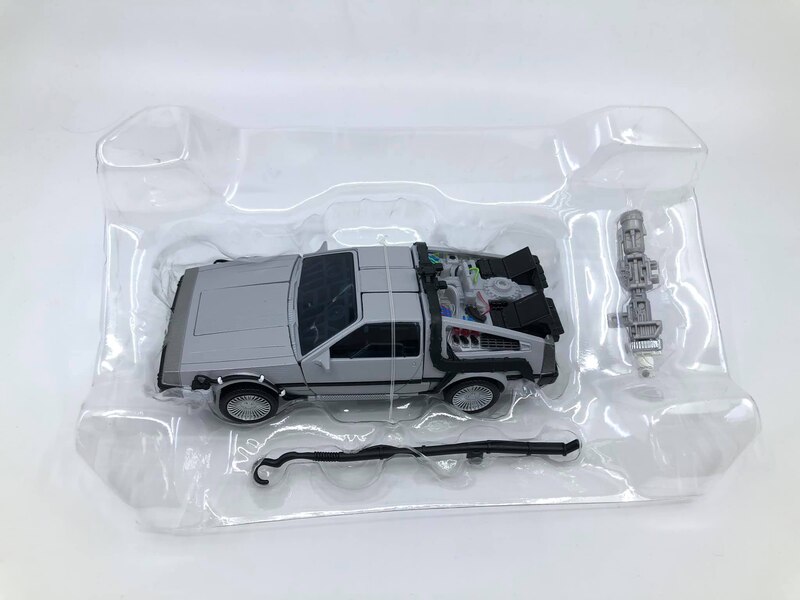 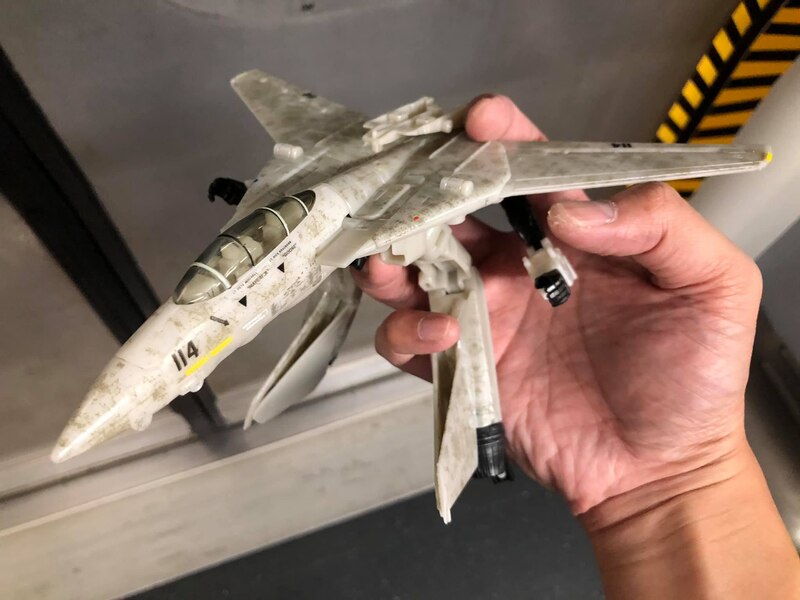 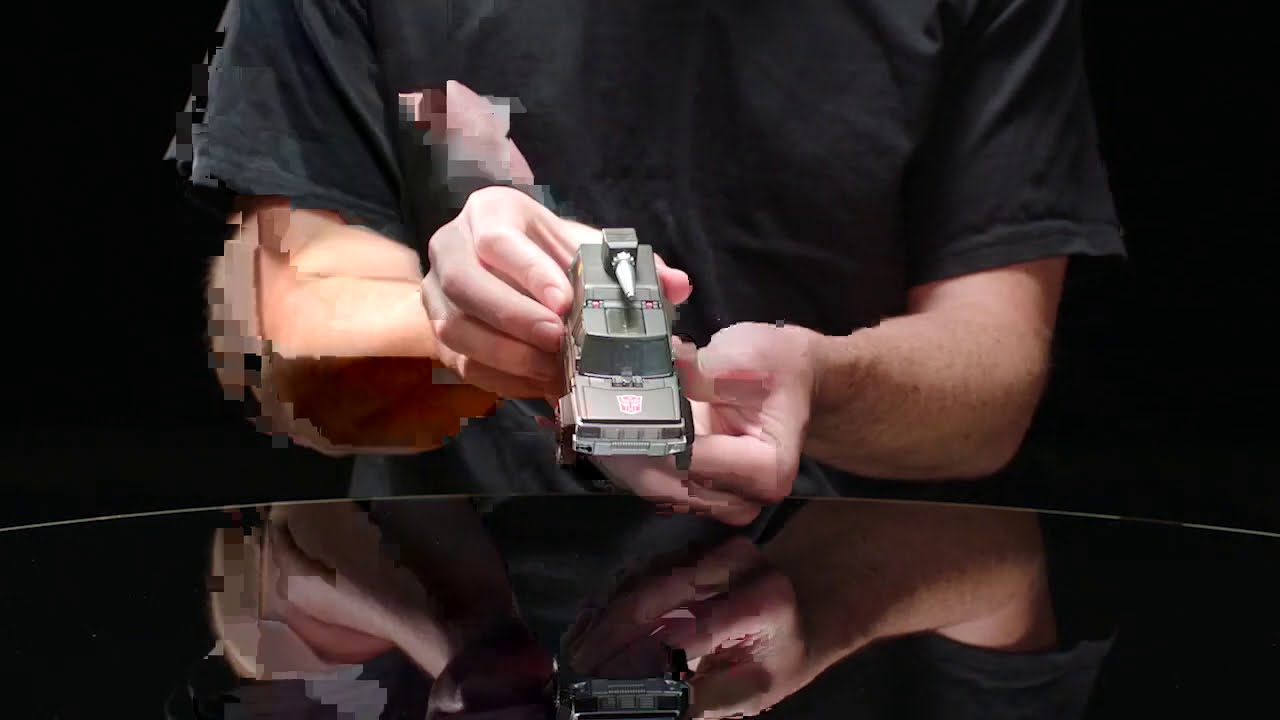 Back To The Future x Transformers Gigawatt In-Hand Images 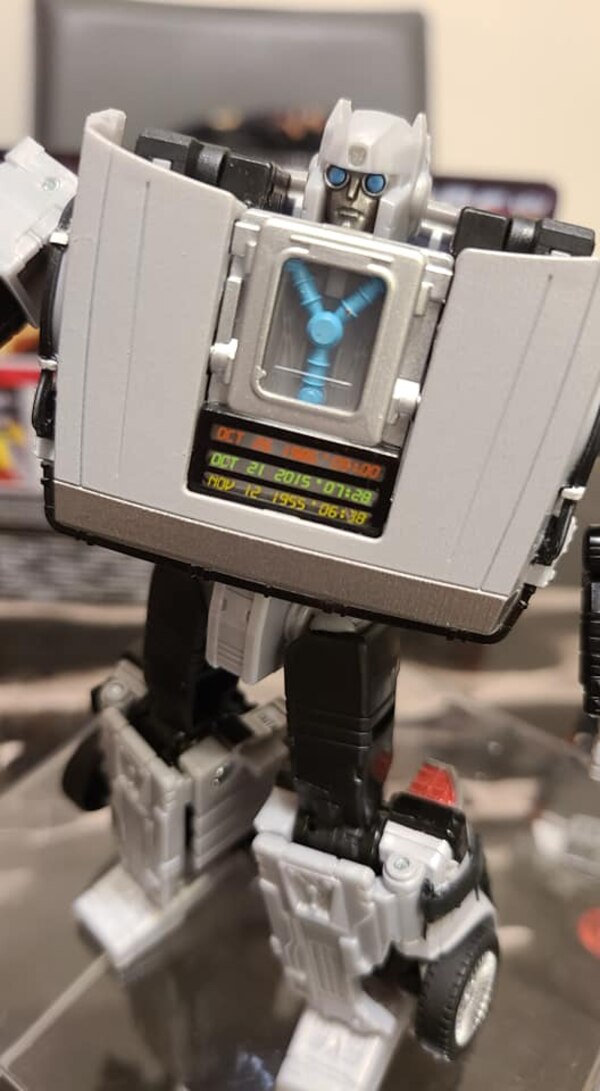 Fan Poll - Which new Transformers Kingdom figure do you like most? 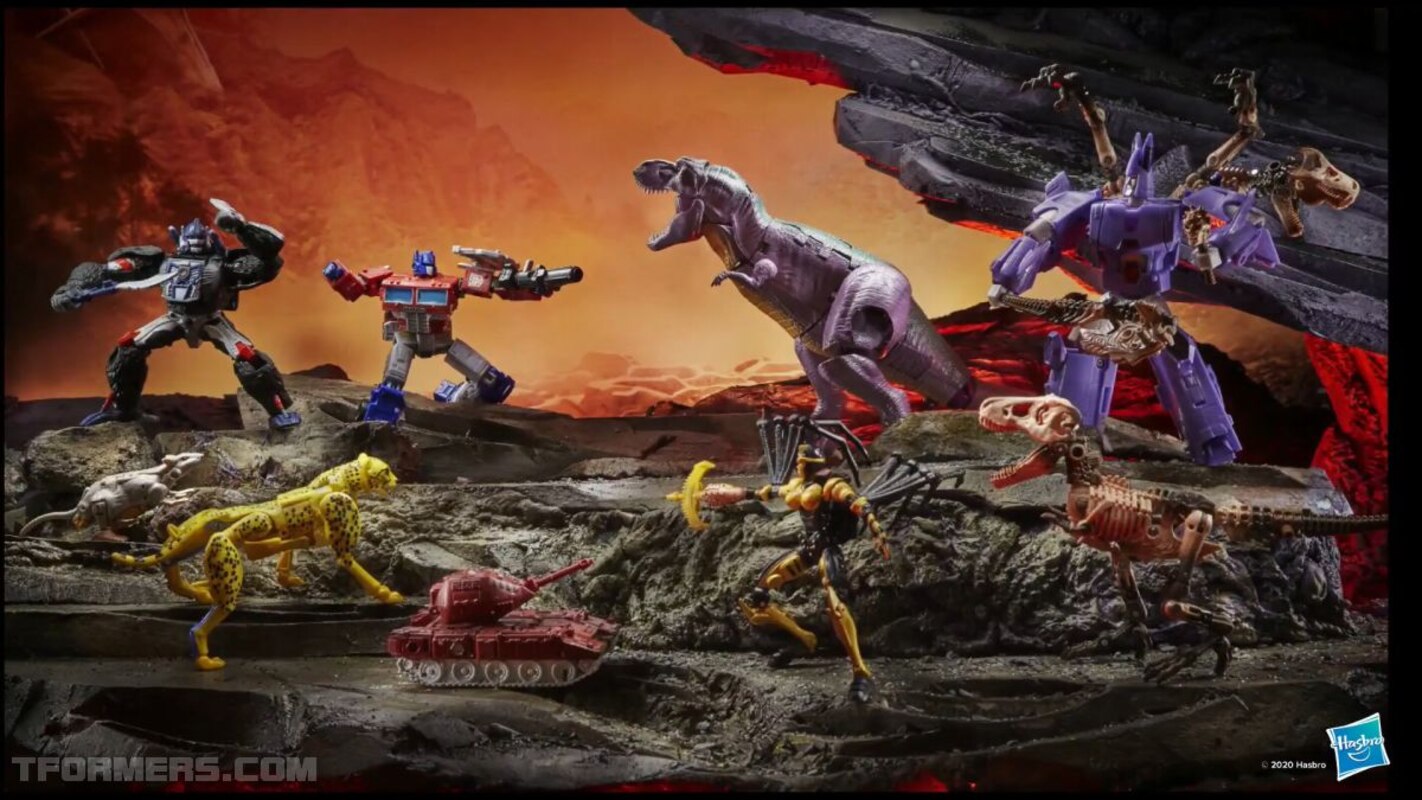