Editor's Note: The following is an editorial and the opinions expressed are solely those of Peter Van and do not represent the ideas of Tformers.com or Entertainment News International as a whole.

Every year, there are certain things that take place within the Transformers community. Last year was the meteoric rise of the third party shops.

What originally began as add-ons and kits has now become full-blown homages, like TFC Toys Hercules and iGear's continued homage figures. As this year is just beginning, I have listed five things that I want from the franchise this year.

It does not have to be Hasbro, it can be anything. What do we want? I do not know what you want, but here is my list. Feel free to contribute in the comments!

5. Story worth talking about.

Every year we get multiple comic lines from IDW PUblishing that promises to knock your socks off.

This year, IDW is looking to start anew. Booting up with More Than Meets the Eye this week and Robots In Disguise later this month, IDW hopes that this is the new start. They are pooling their resources and concentrating on these two products.

So far, our resident comic book reviewer Ladywreck seems to enjoy the first issue and she and I are very hopeful. With the return of Simon Furman and Andrew Wildman with Transformers #81, this may prove to be a solid year. 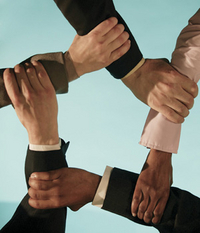 Sometimes it feels like Hasbro's right hand does not know what the left is doing. Last year, I had the pleasure of interviewing fine folks behind Transformers Prime including executive producers Jeff Kline and Mike Vogel, and Art Director David Hartman and Character Designer Jose Lopez, among others.

These guys are passionate and really feel what they are doing with this show is great.

You can see in their tail end of their first season that things are really starting to pick up and they find their groove.

But there is something in the background that feels like they are being restricted somehow. Creatively, scheduling, something is just off.

Not to mention the show is not getting stellar ratings because there wasn't a toyline to back it up at the local store pegs, and the toyline now doesn't get any love because the show hasn't been on in months.

Please, Hasbro and newly-formed arm Hasbro Studios. More synergy goes a long way. Not all of your shows on your network can quickly find love like My Little Pony did.

While I am amazed by how far the third party shops came in 2011, including the exquisite details in TFC Toys' homage to Generation 1 Devastator, there seem to be too many going into the crowded market. MakeToy, a supposedly, maybe, I suppose, spin-off of FansProject, is making one too called Giant.

It is really surprising that we keep seeing the same couple of toys being remade.

So, what I am hoping for this year is to see some great third party products from these inspired and brilliant minds to come up with something new that will set them apart from one another.

2. For the Love of BotCon, please make a Project schedule

Every year we go through this. When will Fun Publications announce their location?

Who really knows. Until the last minute.

You get an email announcing that they will be announcing a location soon.

You get a promise that they will announce registration and then showcase a figure and then nary a peep of their registration.

Just earlier this month (I realize just how far we are into the month) there was a message from Fun Publications: stay at your computer at 6PM Eastern Standard Time!

You may want to leave work because it's the weekend, but you want that customization class, right!?

Of course you do! Stay!

It does not have to be this way. For the year 2012, I hope that Fun Publications invests in a program called Microsoft Project. Now I understand that it is not the best program in the world and it's not cheap at your local Best Buy, and most of the time it is infuriating (I am not a salesperson, obviously).

But it does do one thing that is good once it's all put together: it lays out your tasks right in front of you down to the ones that need to be completed by certain dates at any given time until the very end. It's a great resource.

One piece of advice, though just don't print it unless you have a plotter nearby.

On second thought, just buy a calendar with boxes big enough to write in. And a nice pen to write with. 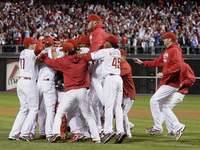 You are in a pool of something better left not said, guys. While your ability to design your Transformers Prime figures to look like you plucked them out of CGI and used a 3D printer to laser these guys together, there is very little interest in the line based on our stats.

When the Transformers Prime figures were first unveiled at Toy Fair 2011 in February of last year, the five part mini-series aired and finished. The first season was set to begin. But since you still had Reveal the Shield to sneak out (which was also in a bit of a funk by this time) and your big reveal of Transformers Dark of the Moon toys, Prime got a little section and nary a peep until their release in December of last year.

Originally, you called it wave 1. Then First Edition. Now, it's a specialty store First Edition. With juggernaut big box retailers like Walmart, Target, and also-ran KMart passing on your first several figures, it's a sign that there's something going rather awry here.

Now I understand that you pooled your eggs into the Dark of the Moon basket, but that didn't work out as well as you hoped. Sure it worked out better than 2010, which saw Generations and Reveal the Shield toys, but while you hope that these movies keep floating by, do not let Prime, which seems like a great toyline with some rather interesting ideas slated for this year, go over the waterfall.

Market the hell out of these suckers and as I said in number four, Synergy, the show and toyline need to blend. Work together. Love each other. Make us love you again.

Do you have some things that you'd like to see? Let us know in the comments! 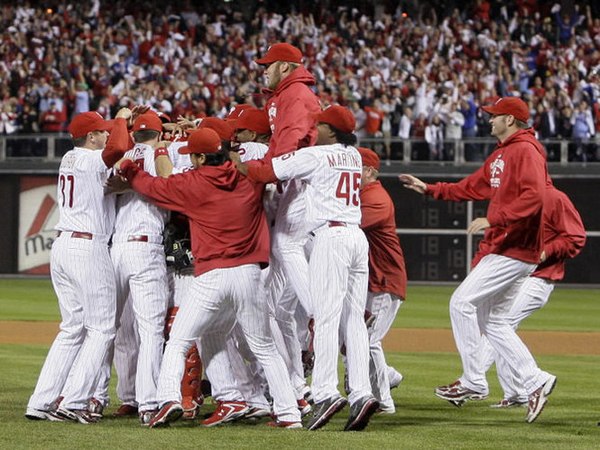 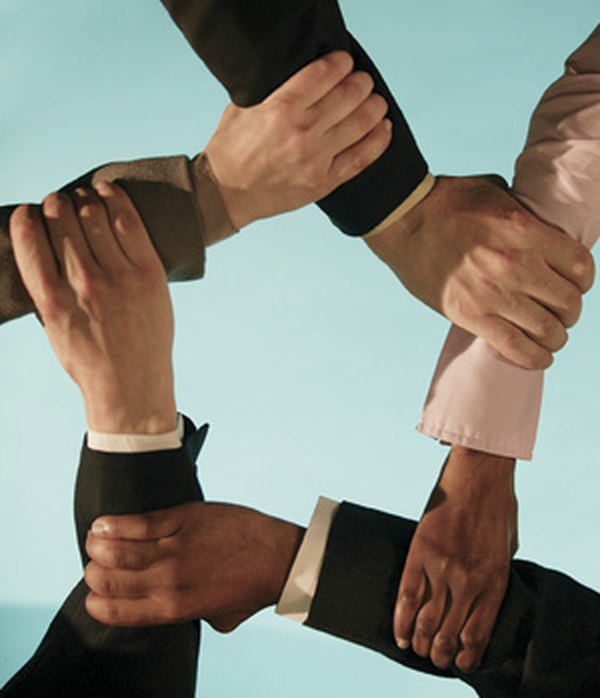 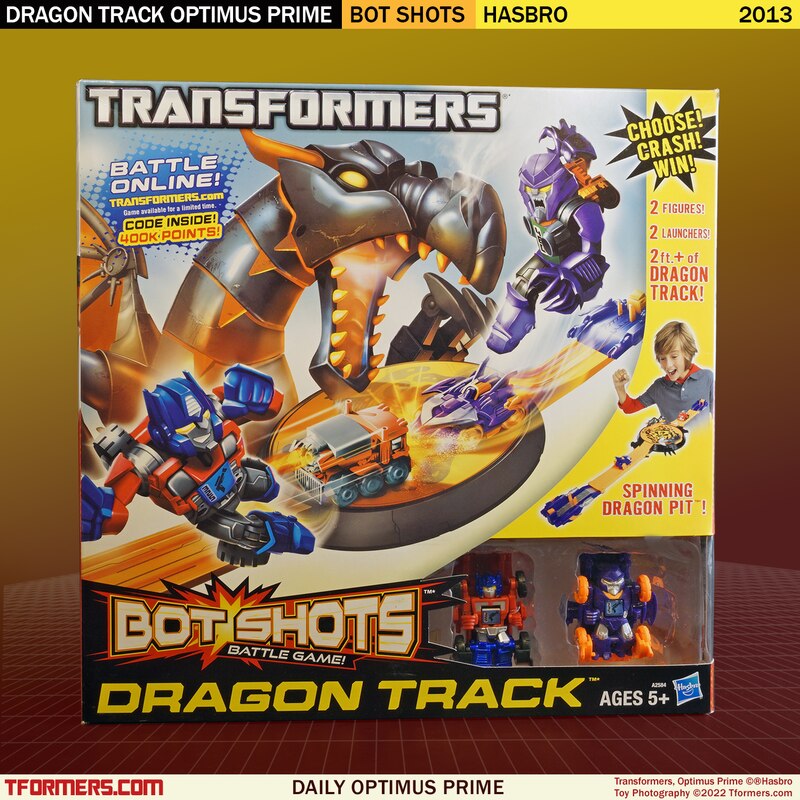