by jack on November 26, 2002
ｅ-HOBBY has posted info on a new New Years' limited edition set including Diaclone replicas Clampdown (TF91) a Red Alert repaint and Deep Cover (TF92) a re-paint of the Sideswipe figure.

New Year Special Clampdown is described as a Policeman character that converts to a super police car that works to protect the people of Earth. Deep Cover is a special criminal investigator who transforms into a supercar.

The figures are slated for release on January 10th. will sell for 6,000 Yen, about $120 US. Both figures will be issues in the classic G1 style boxes.

TF91 Clampdown
Role: Police Officer
Transformation: Supercar / Police Car
A robot police officer dispatched from Cybertron to the Earth's police agency by the interplanetary personnel exchange program. We work with our human partners to ensure the safety of the community on a daily basis.

TF92 Deep Cover
Role: Special Agent
Transformation: Supercar
Cybertron Investigator belonging to the Star Capital Police. He was sent to Earth with his brother Clampdown, who was born from a production line of the same generation.
1 Image(s) - Click to Enlarge 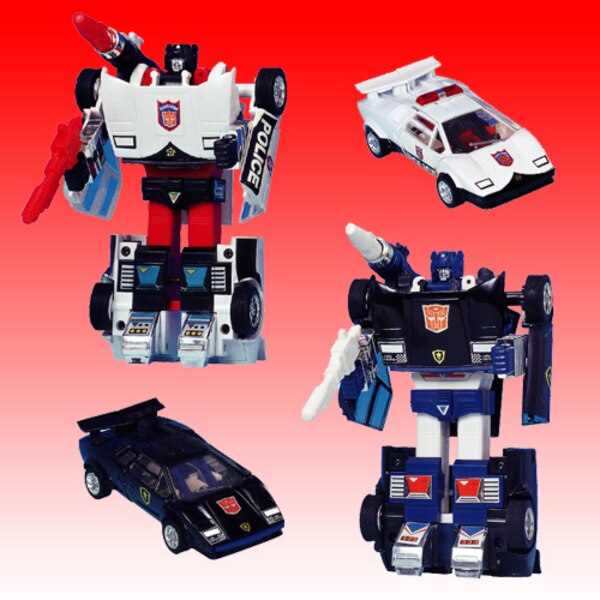 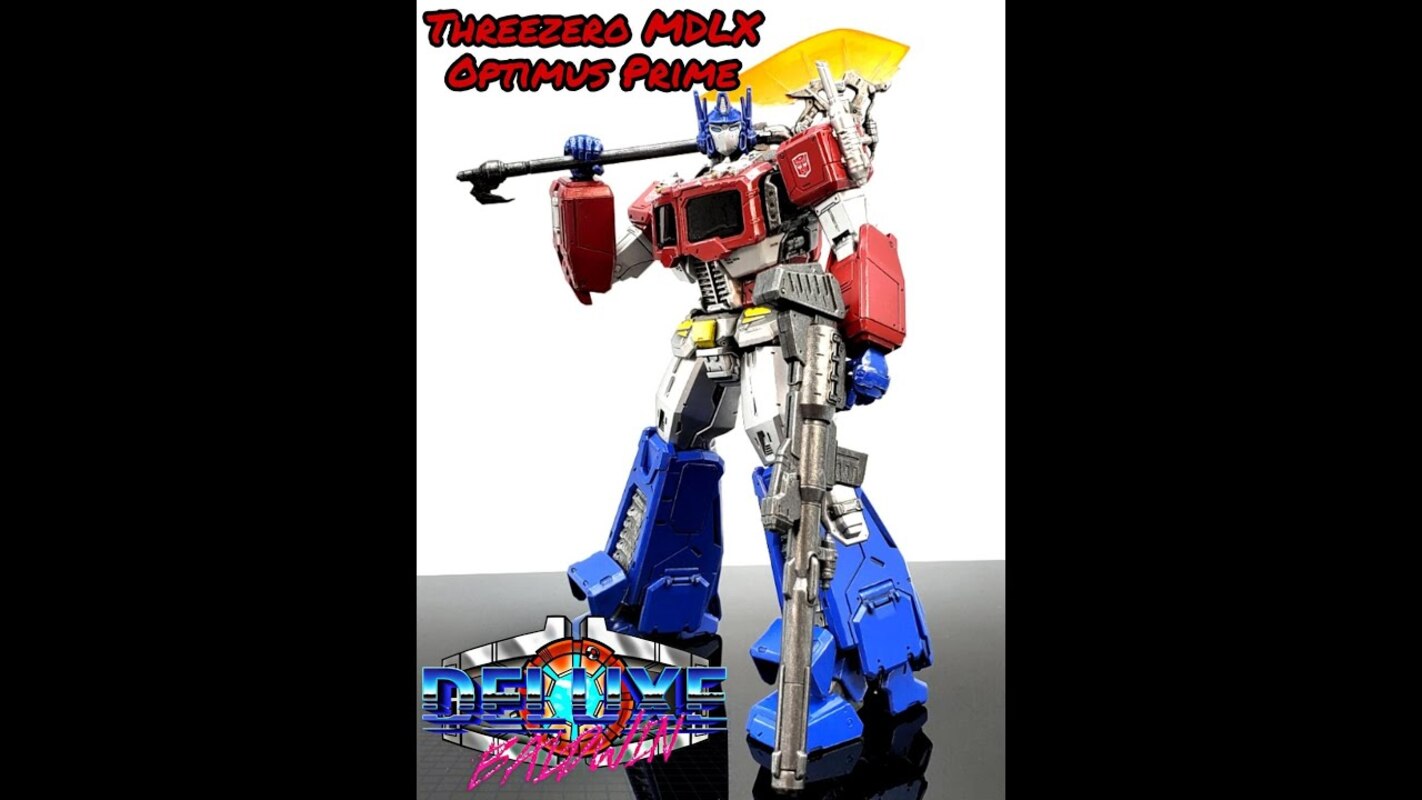 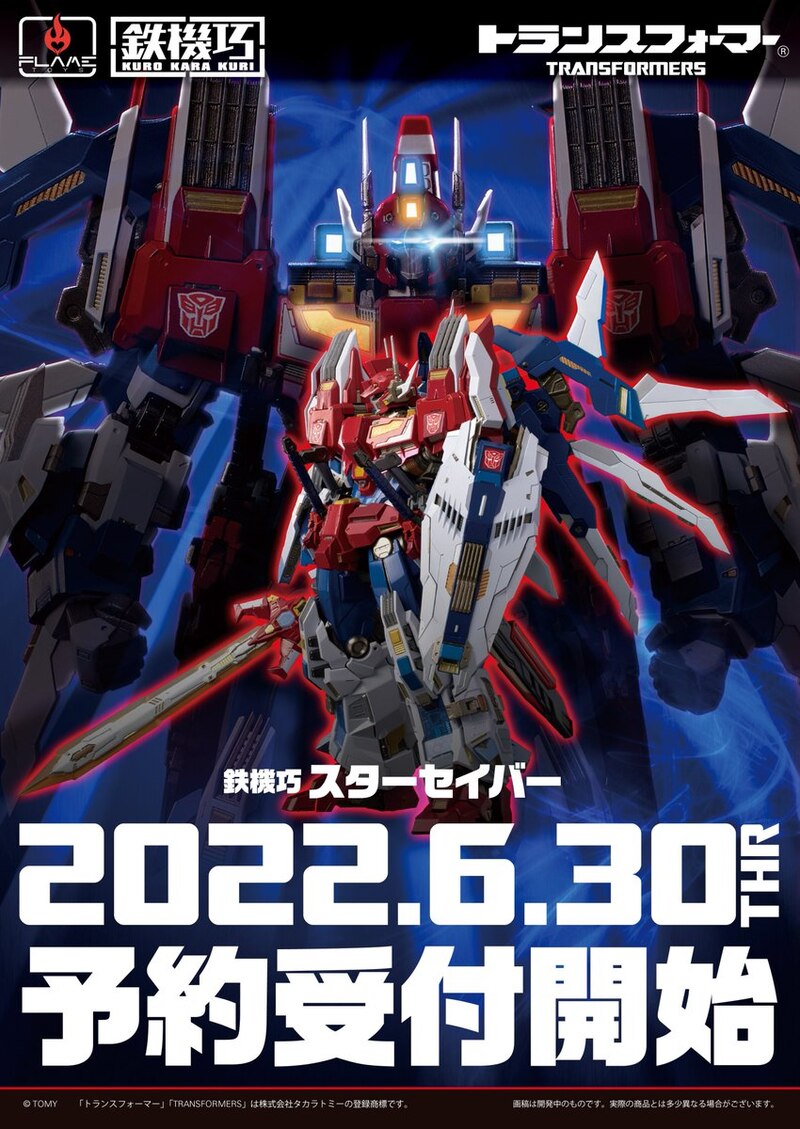 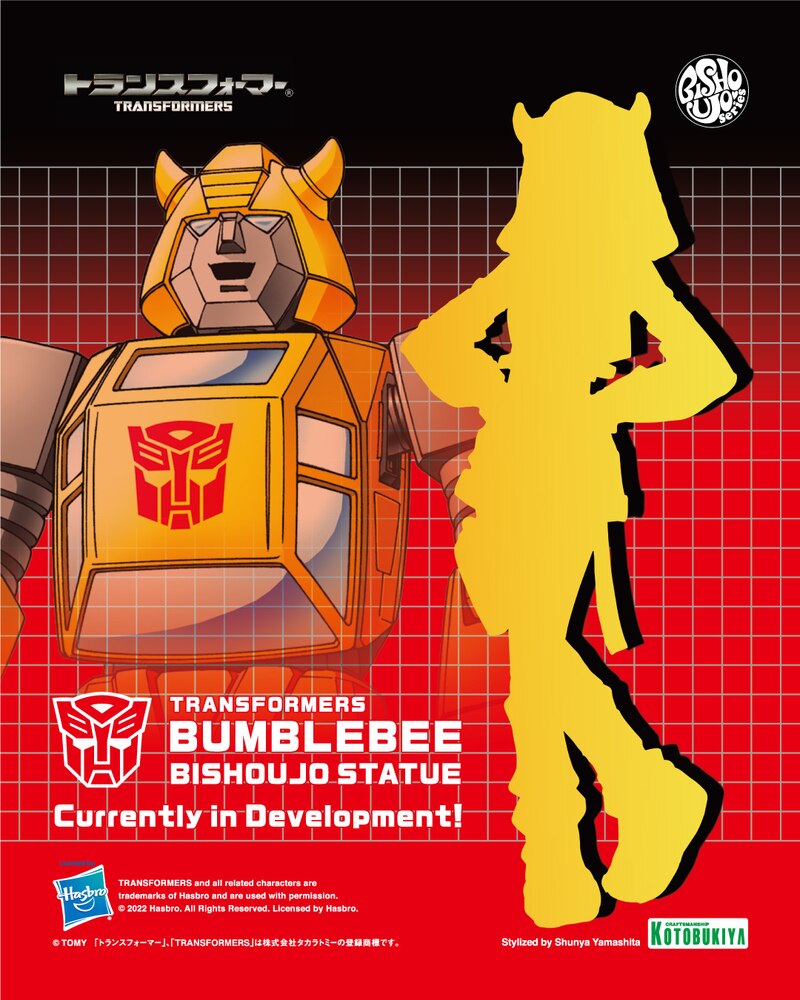 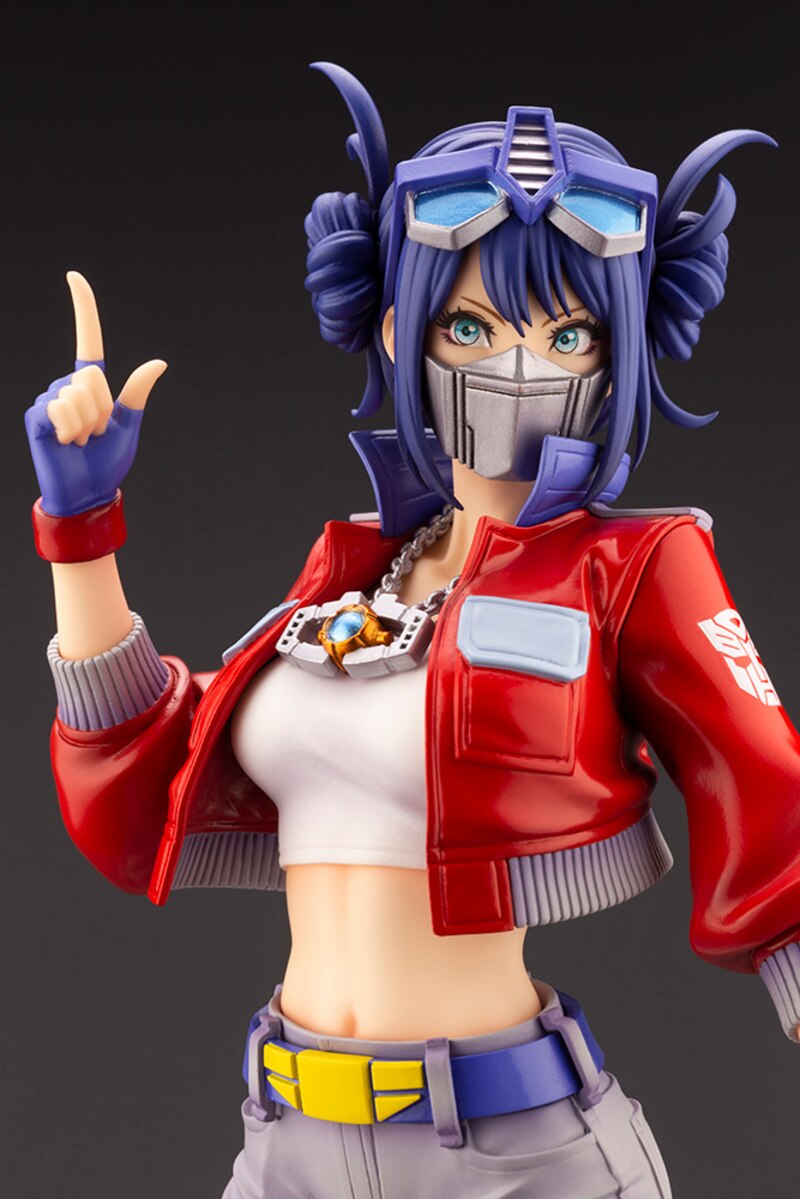 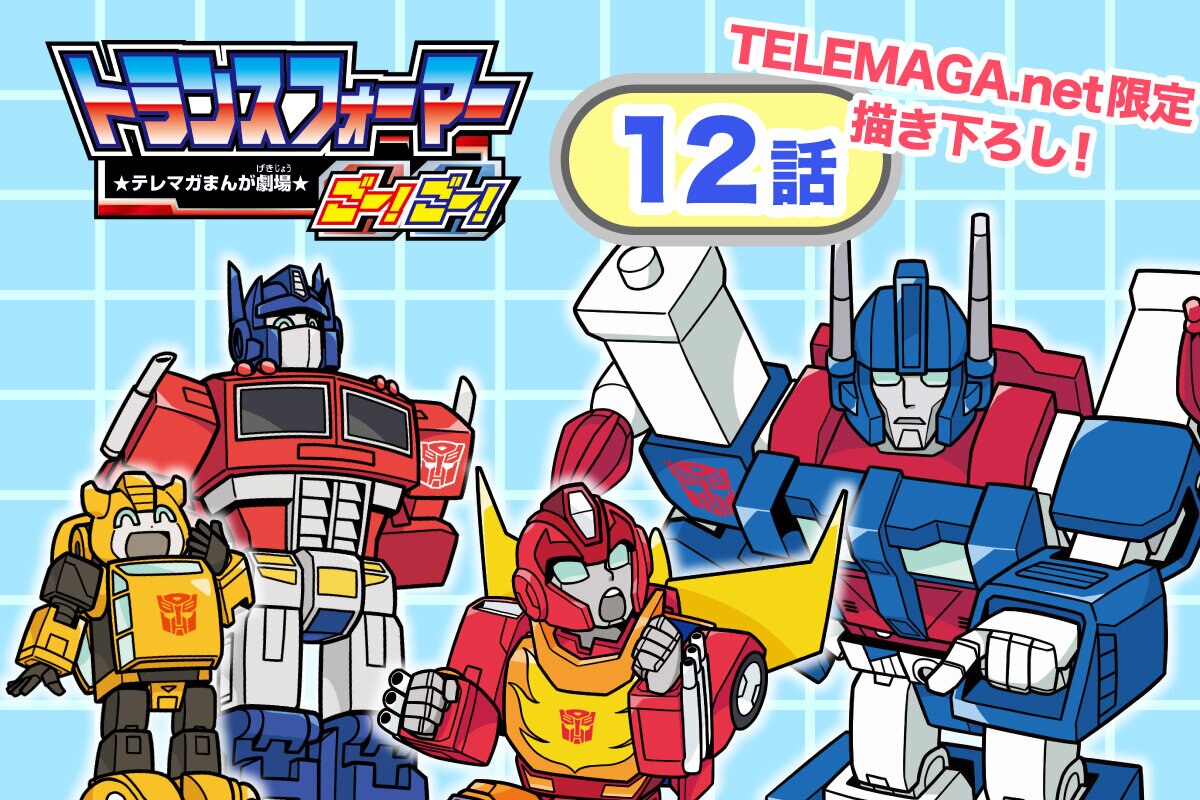 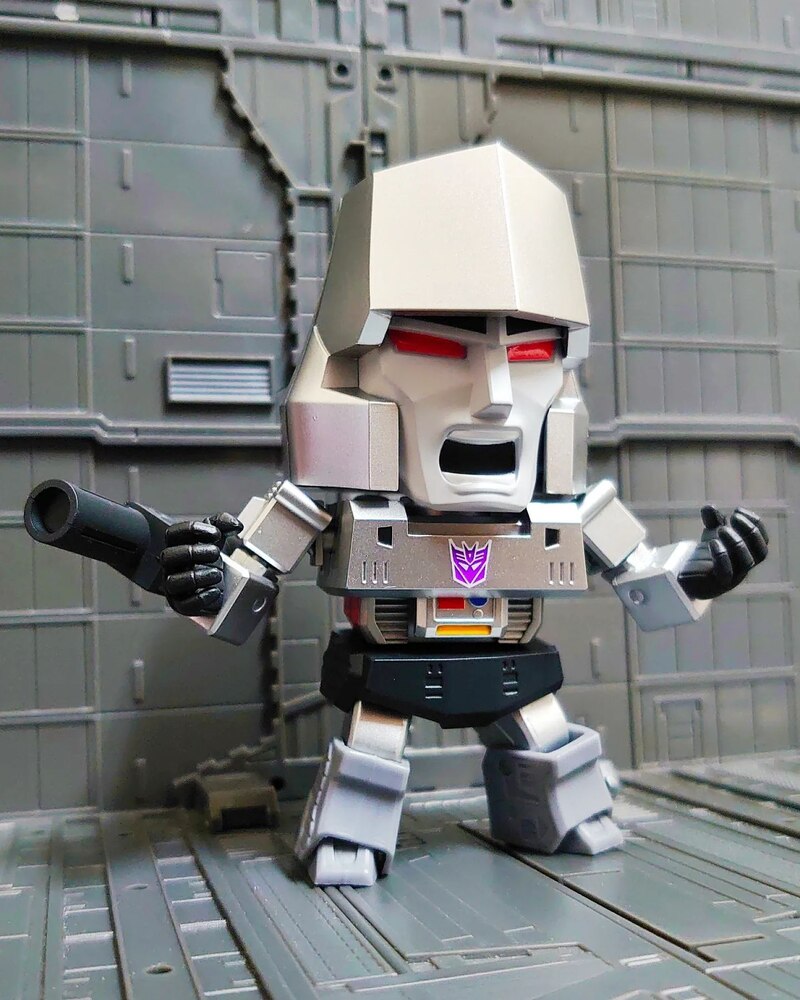