Empire Magazine Delivers the First Look at Transformers: Revenge of the Fallen!

by Primus on December 28, 2008
Mr. Bay and the folks at Paramount have kept us waiting, but as previously reported, there are indeed new images for Transformers: Revenge of the Fallen being offered up by Empire magazine. Check out their web site now for the very first official images from the sequel film now at Empireonline.com!

Sorry to say, the new images don't really offer us much in the way of details on the sequel. These first four official images show mostly production scenes with no visible robots other than the cover shot with Optimus Prime himself.

The cover, shows a darkened and battle scarred Prime. His body broken, charred and his blue energon spark glowing dim in his eyes. A hint at the the Aubobot's condition in the second movie? What happened to that happy ending?

Second, we see a human taking cover as some cars fly through the air - tossed by a big bad robot no doubt?

Next shot, gives us a look at Sam Witwicky (Shia Lebeouf) and Mikaela Banes (Megan Fox) hauling ass - away from a big bad robot no doubt.

Last shot, looks to be a behind the scenes kind of thing of them filming at the Pryamids in Egypt - sans any big bad robots.

Ah well, hopefully USA Today will have something a little more interesting.
4 Image(s) - Click to Enlarge 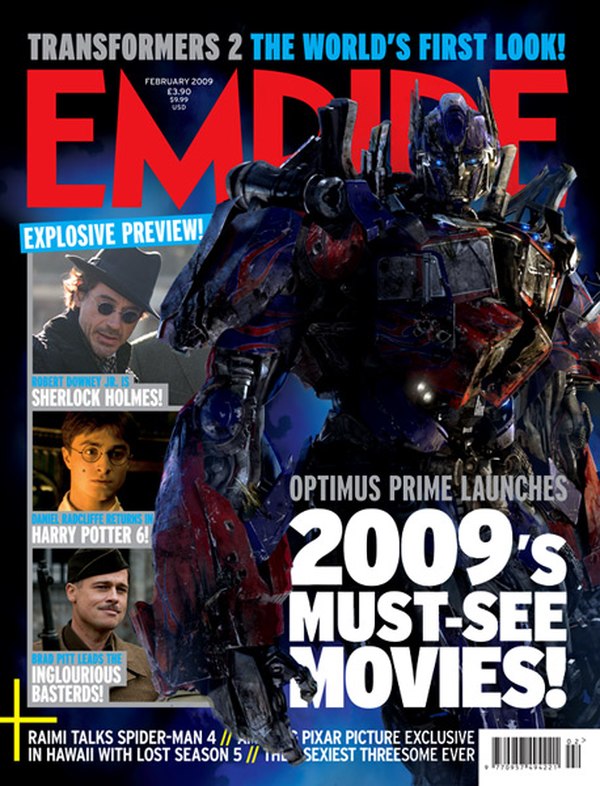 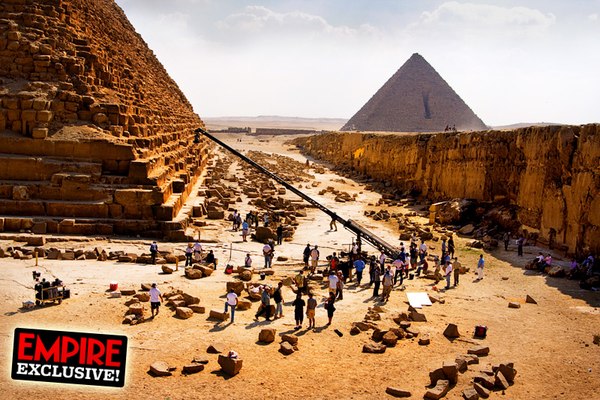 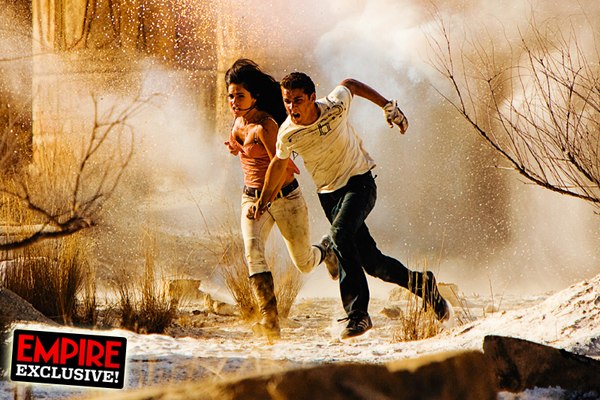 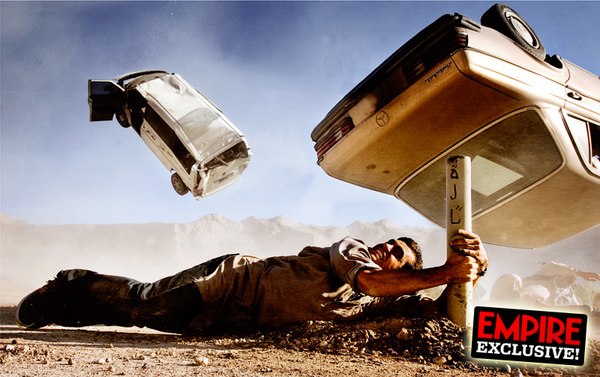