by bwbm on April 7, 2011
Back in February, we learned that TakaraTomy would be releasing a Transformers Dark of the Moon UA-01 Jetwing Optimus Prime figure.

While we originally thought it was based off of Takara's cancelled Unite For the Universe Optimus Prime figure, the new image posted on the Autobase Aichii blog reveals that this is not the case.

The UA-01 figure itself appears to be a version of the upcoming Transformers Dark of the Moon Ultimate Optimus Prime but will also sport two massive Gatling guns that may be held in either hand.

Now, the image posted on Autobase Aichii, originally posted by a member of the 2Chan boards, reveals that separately, TakaraTomy will be offering up a black version of the figure in a raffle.

Further information about the raffle is not available at the moment, but we will let you know when the details surface. 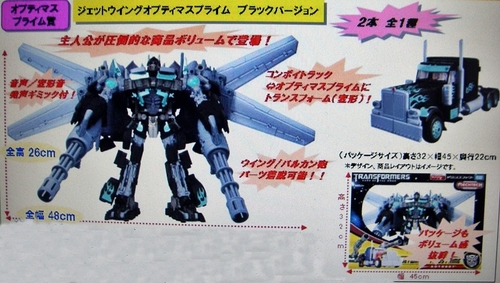 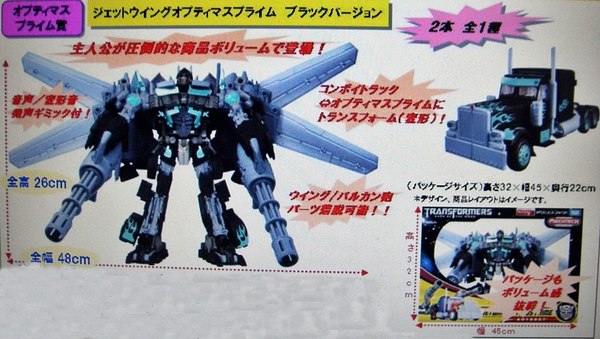 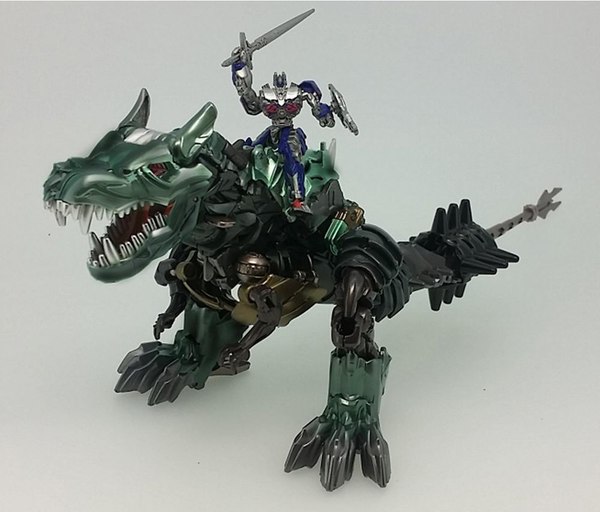 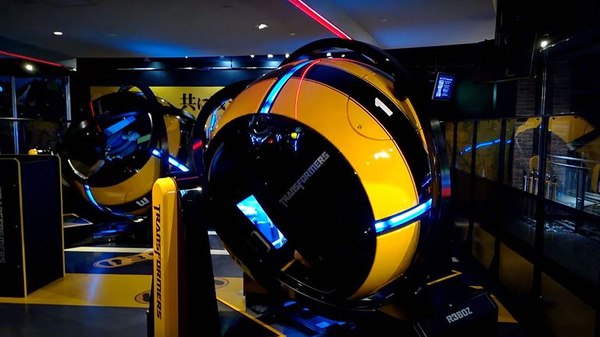 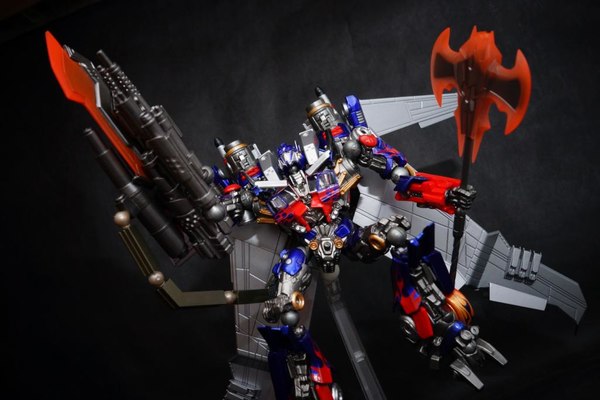 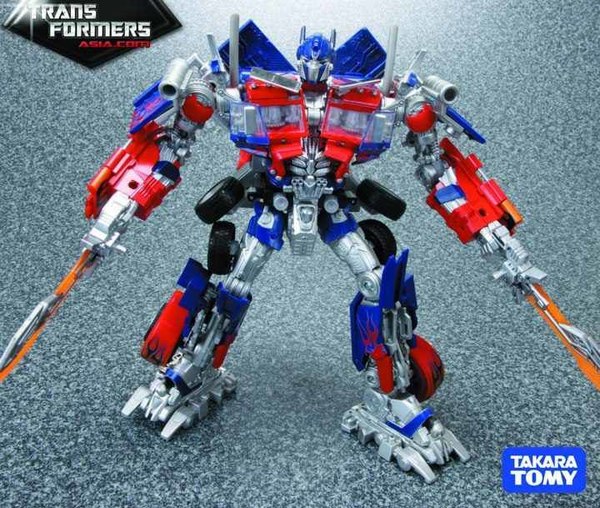 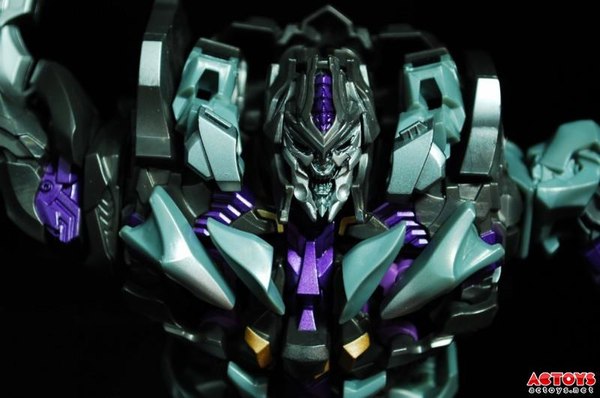 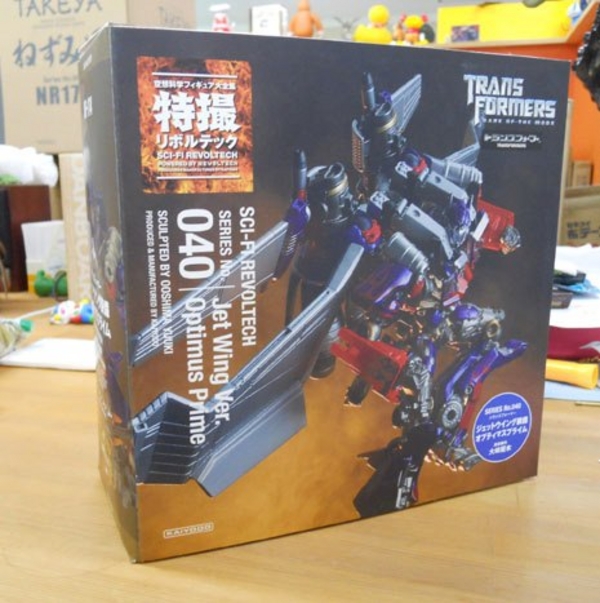