Simon Smith does it again, but I can't say "That's just Prime", this time as he's taken aim at a new character, G1 Megatron. Not to worry, the custom awesomeness works for Decepticons too. In this case, Smith has rendered this evil Megatron into the evil Skeletor! Much like his Prime customs, he's redesigned the box which is just as impressive, as always. Read on to see Simon's update and images below.

After many battles and many looses to He-Man. Skeletor in-lists the help of his old college roommate Megatron who formulates a plan to take down the muscle-bound little dutch boy and cast one hell of a spell on Optimus Prime.

Well boys and girls, here we have a crossover that I was toying around with for some time but seeing as Megatron figures have become so expensive I wasn't sure I would ever attempt it.

I was able to pick up a couple reissue megatrons from friends and finally decided to bang this piece out. It is painted in the vintage Skeletor toy colors and actually turned out really well.

The box art seals the deal as a masterpiece crossover between two of the greatest bad guys in 80's cartoon history. 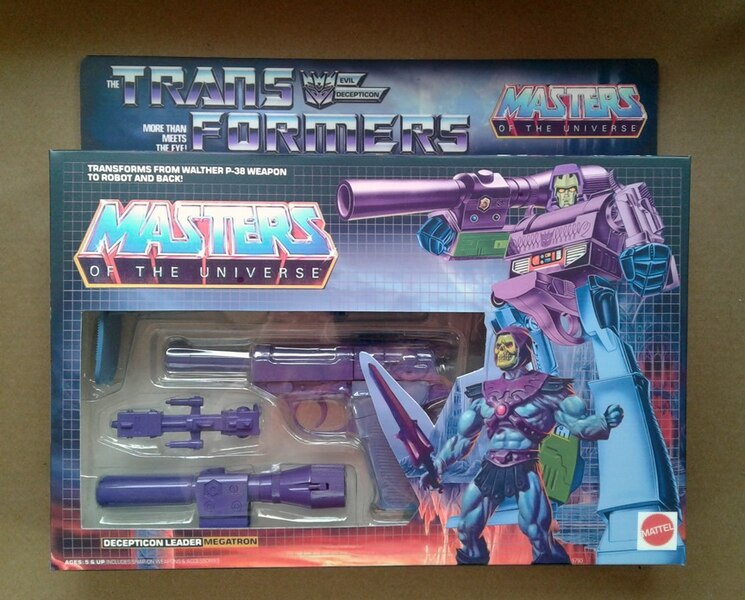 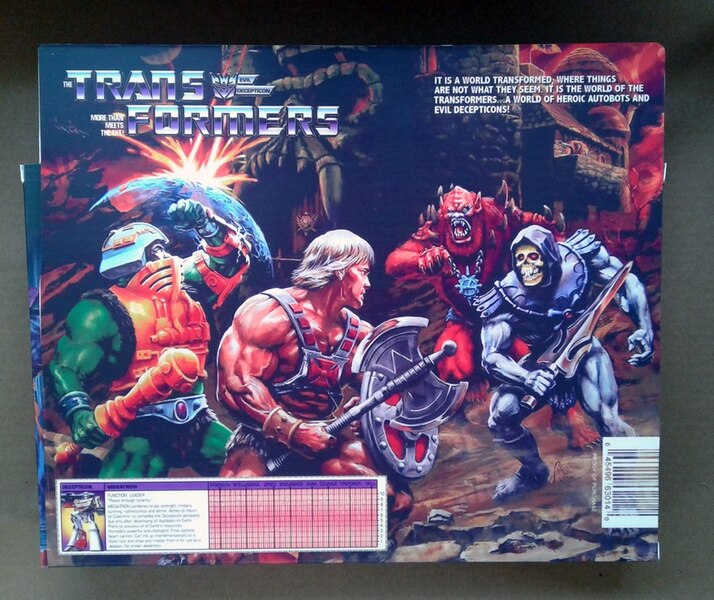 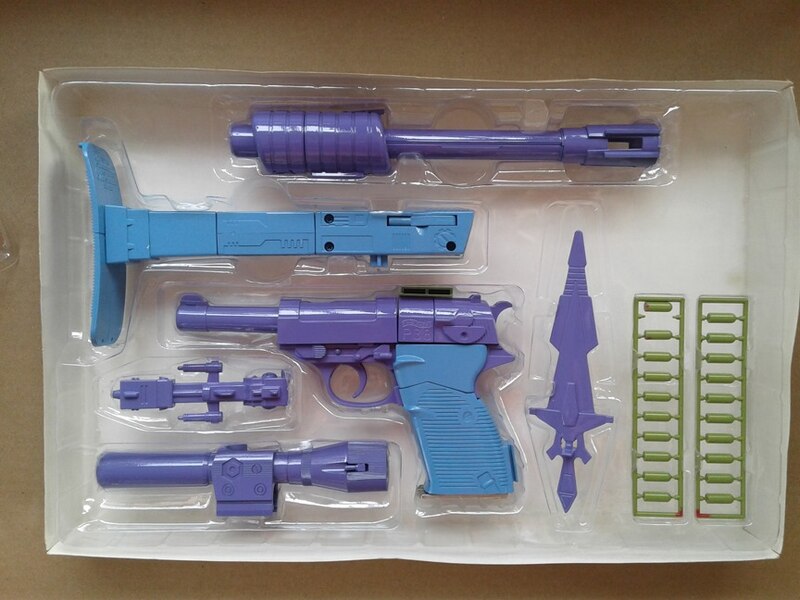 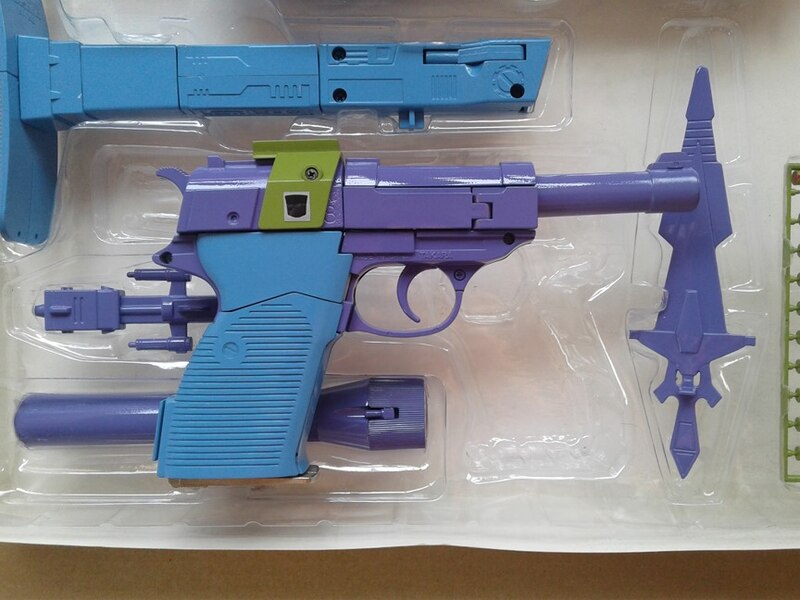 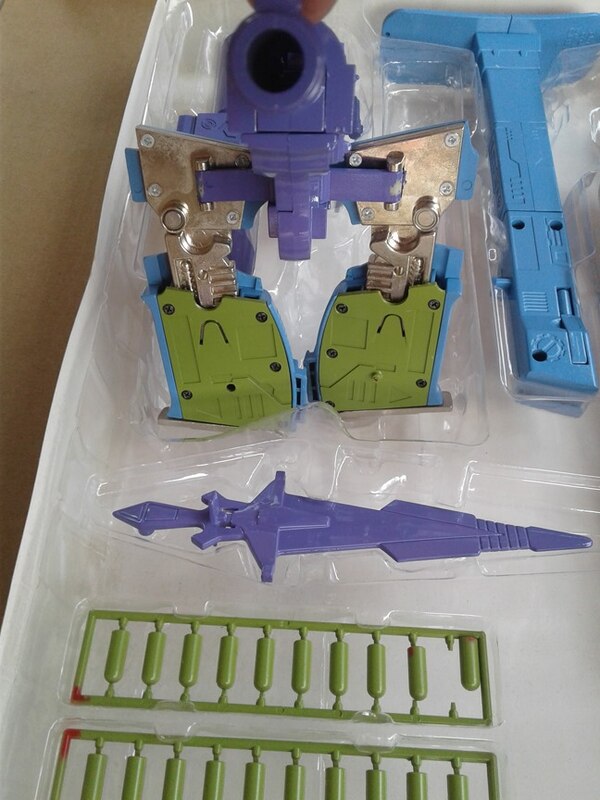 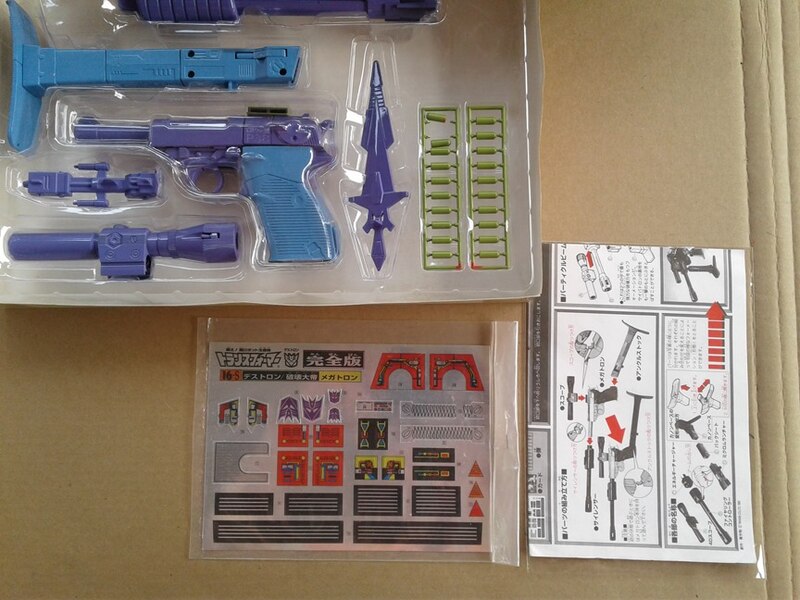 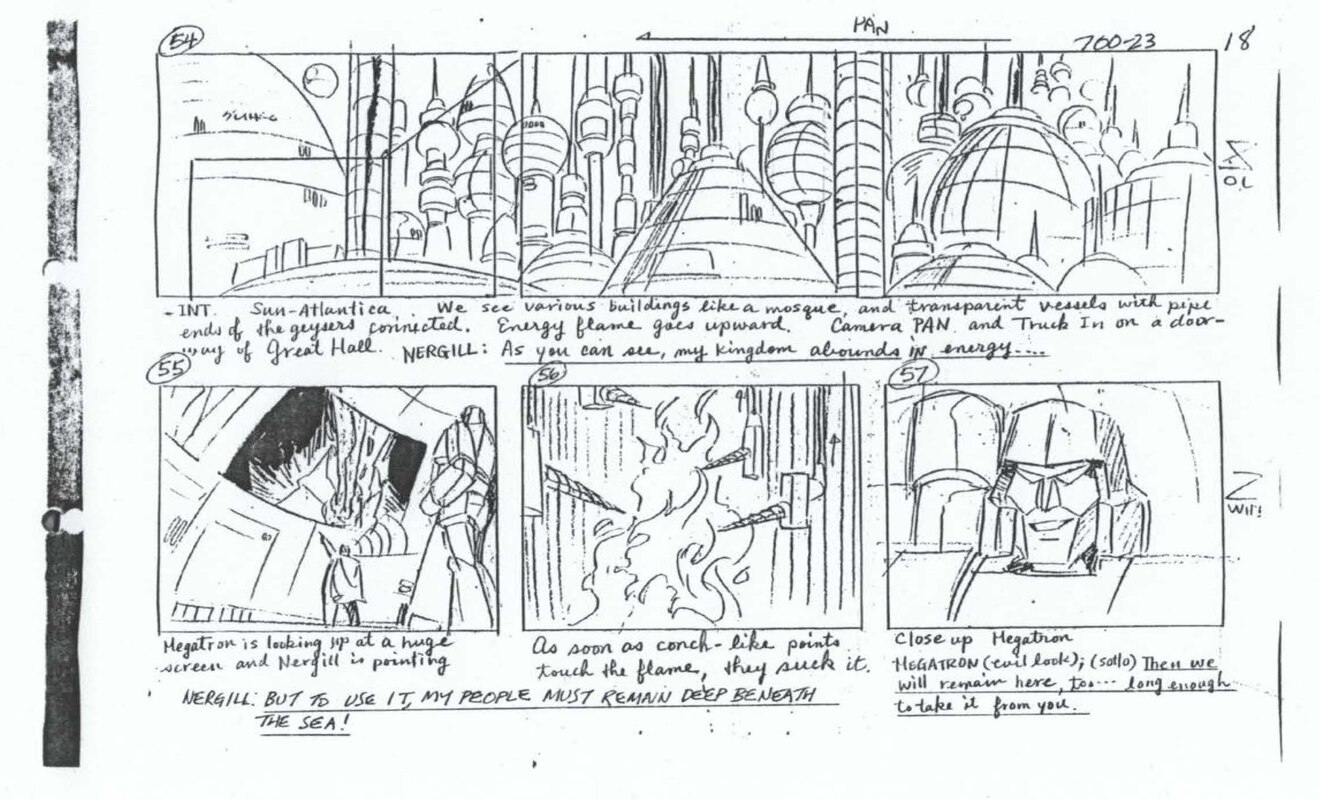 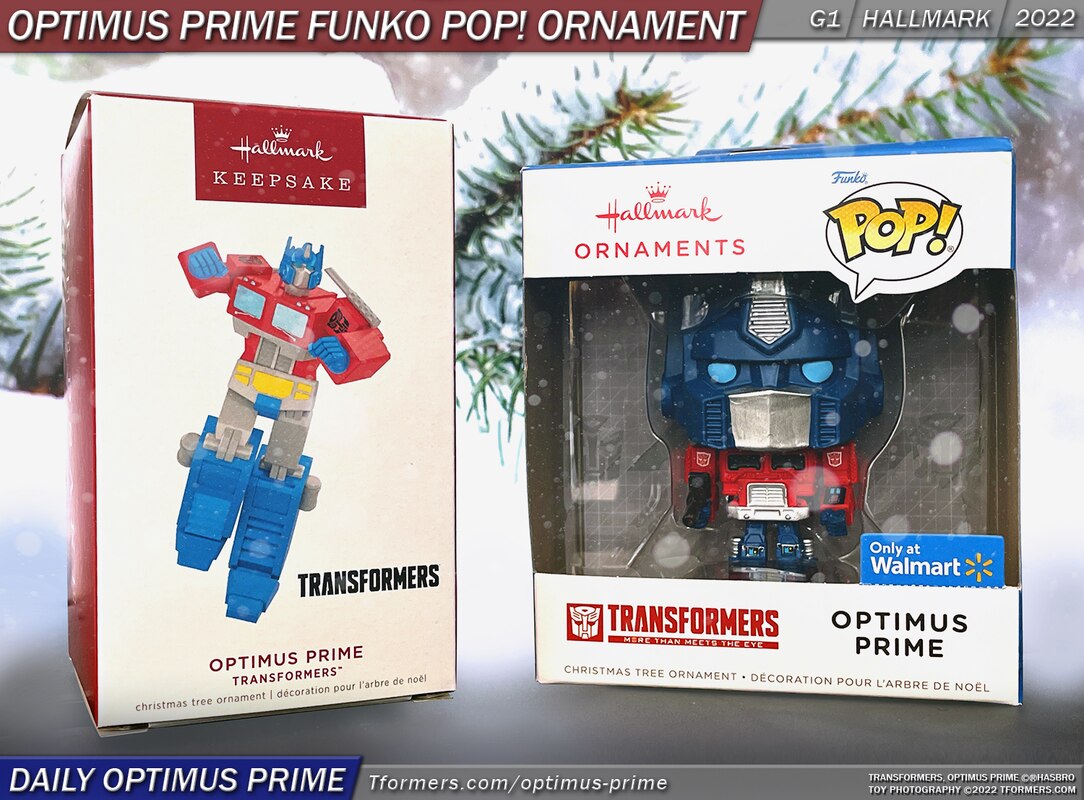 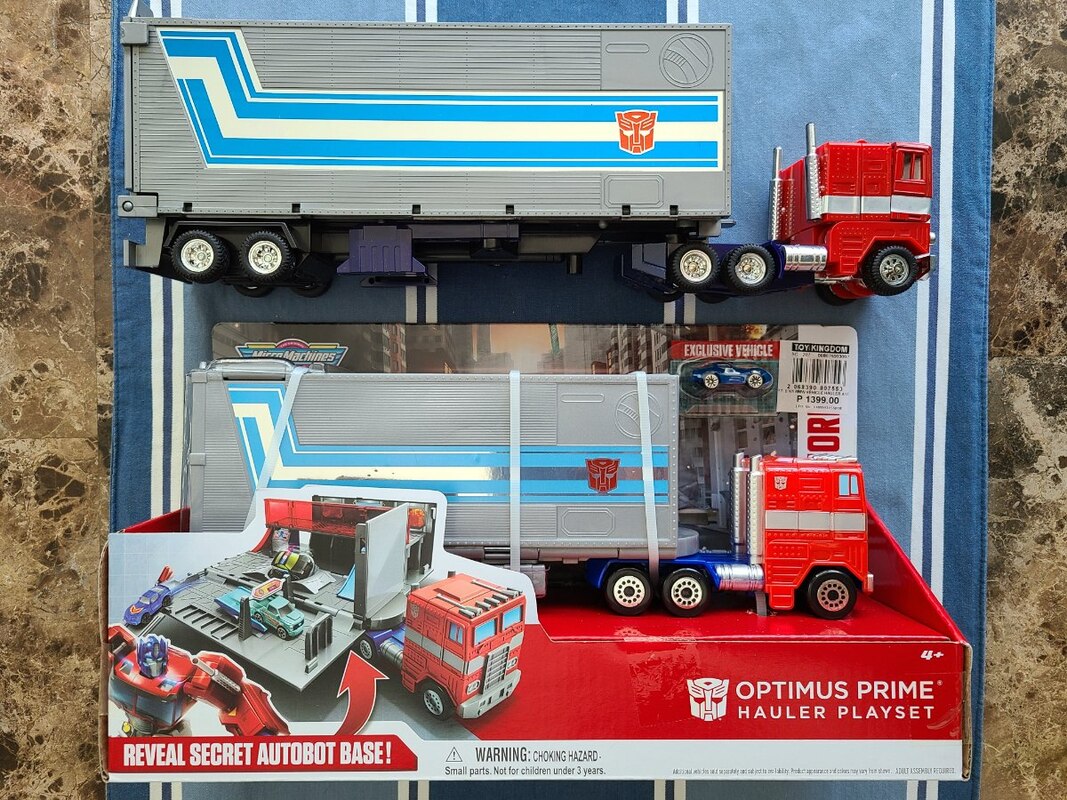