TRACK 26 INTO THE JAWS OF DEATH
TRACK 24: THE GLIMMER OF HOPE 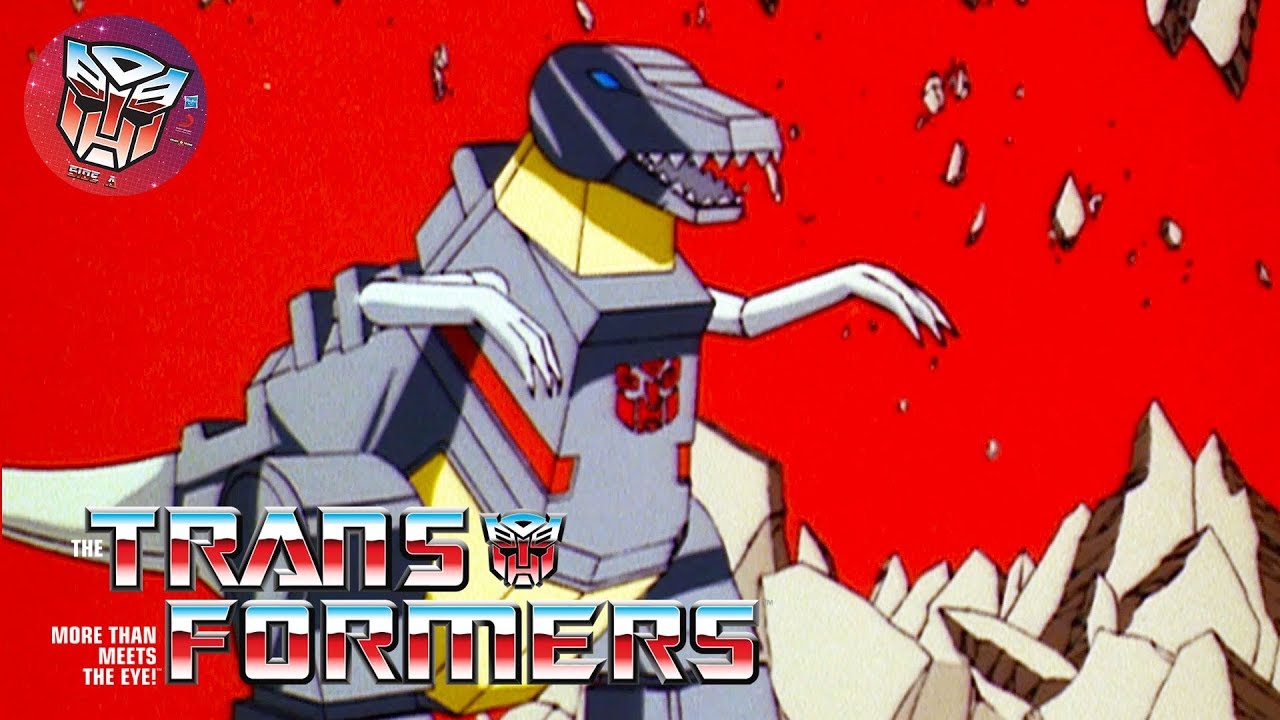 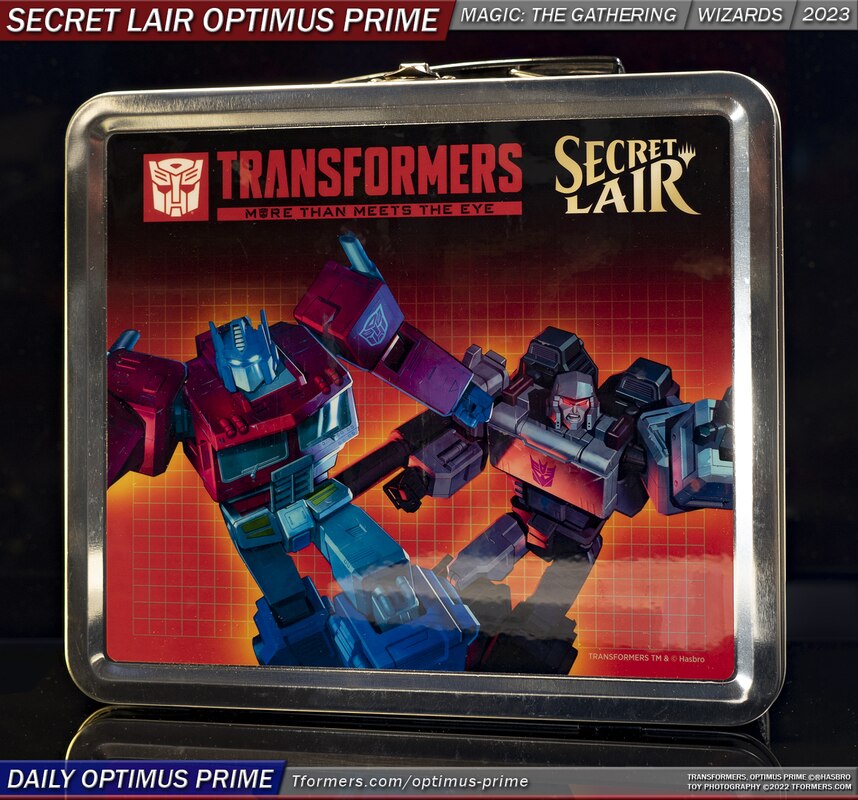 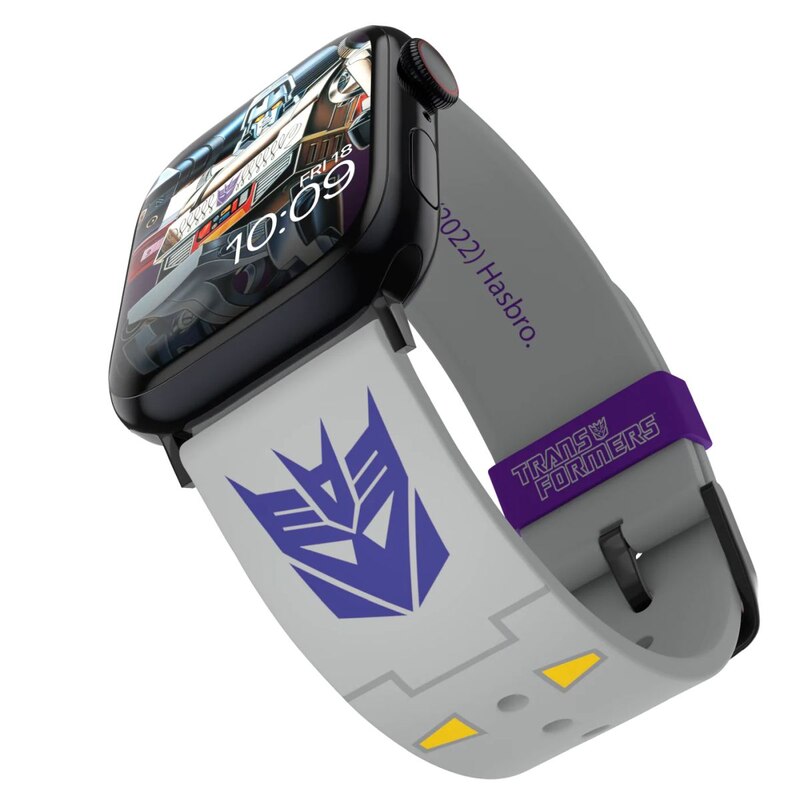 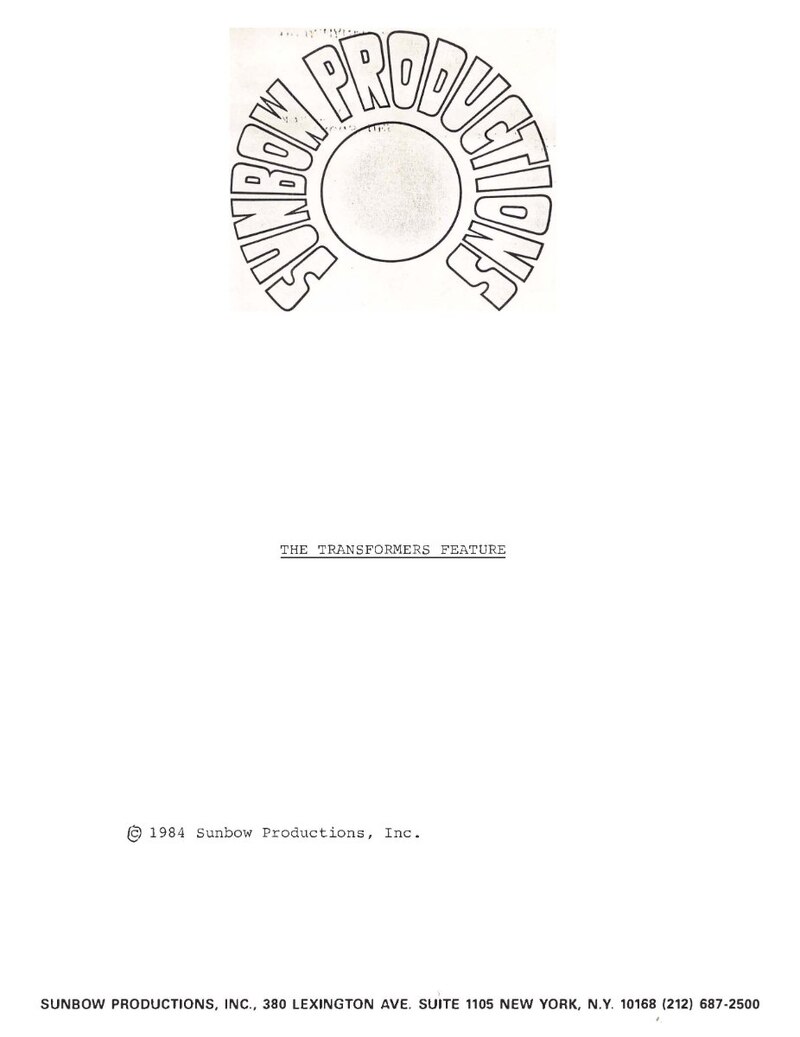 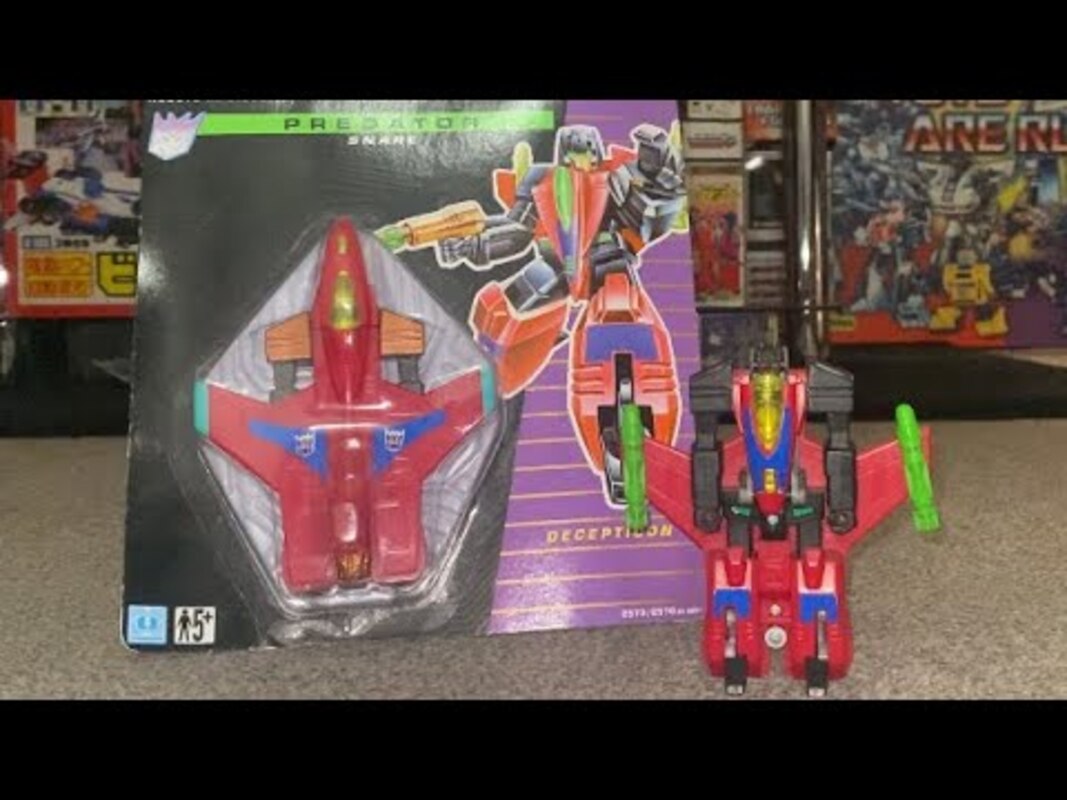 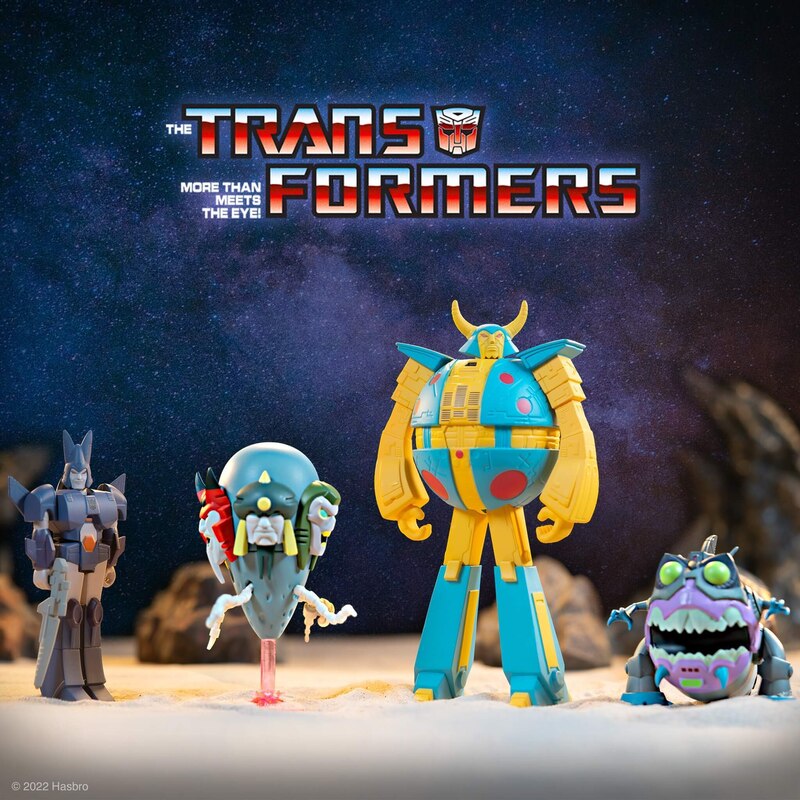 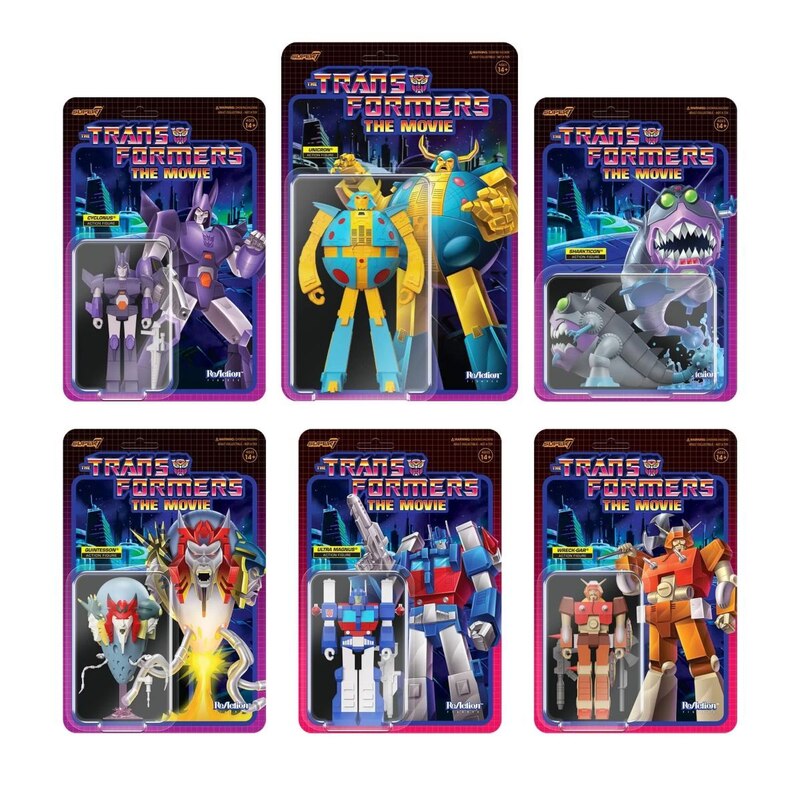