After many leaked listings, images and in-hand previews we finally get the full reveal on the Transformers Generations Selects Deluxe DK-2 Guard figure. As many anticipated this would be the traditional black version of Ironhide made after the original Diaclone Onebox Cherry Vanette No. 2 edition. What's rather interesting, is the inclusion of the "DK-2" in the name is actually a homage to the American "DIAKRON DK-2" figure that Takara tried to market on their own in 1983. An image has been included below for reference.

Fans can take their Transformers figure collections to the next level with Generations Selects, a fan-dedicated line of figures featuring fan-favorite, special edition characters you can’t find in the main line.

The DK-2 Guard figure is based on the Diaclone (Diakron) Onebox Cherry Vanette toy, which was originally planned to have black deco. The black deco was changed to red for release as Ironhide in 1984. Now, the DK-2 Guard figure is released in the originally-planned deco scheme. This figure converts from robot to van mode in 22 steps. Figure comes with blaster and shield accessories.

• EXPAND YOUR COLLECTION WITH SPECIAL EDITION FIGURES: Generations Selects is a fan-dedicated line of figures featuring special edition characters that can’t be found in the main line

• INSPIRED BY DIACLONE: This figure is based on a Diaclone figure originally planned to have black deco, which then changed to red for release as Ironhide in 1984

• ORIGINAL BLACK DECO: Now, the DK-2 Guard figure is released in black deco, based on the original deco of the Diaclone Onebox Cherry Vanette toy

• AWESOME WEAPON ACCESSORIES: Includes blaster and shield accessories that attach in both modes

Preorders are open now for shipping in April 2022 from our sponsors: 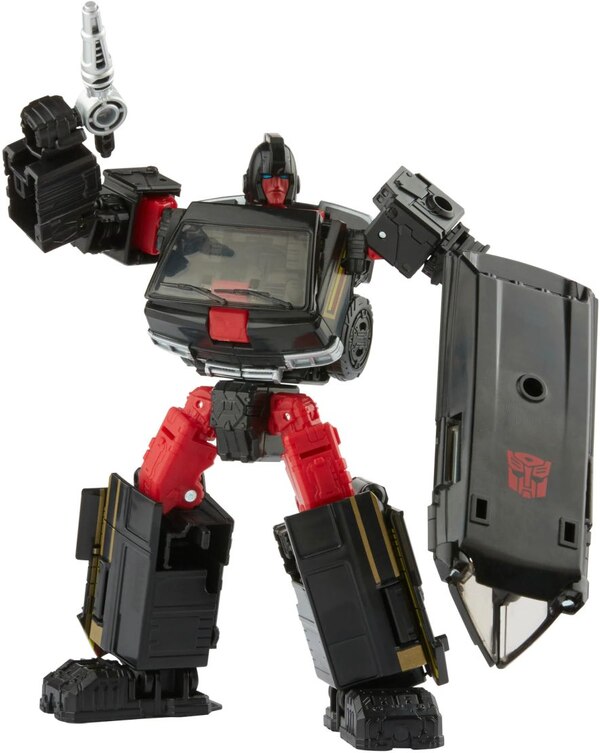 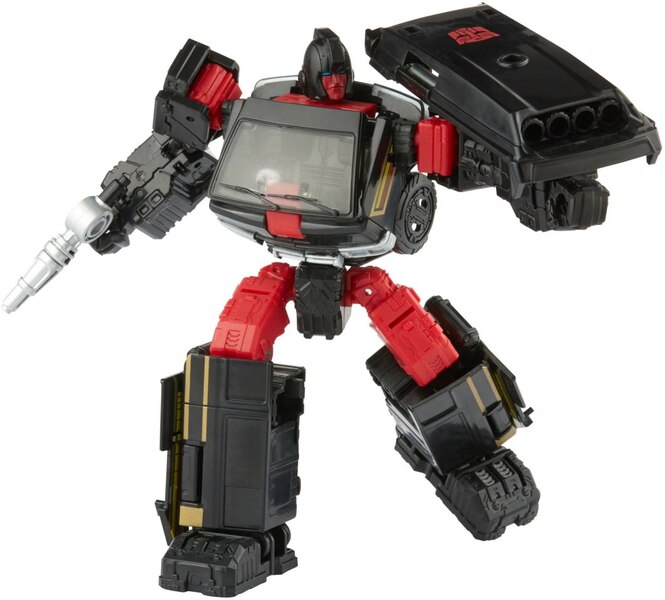 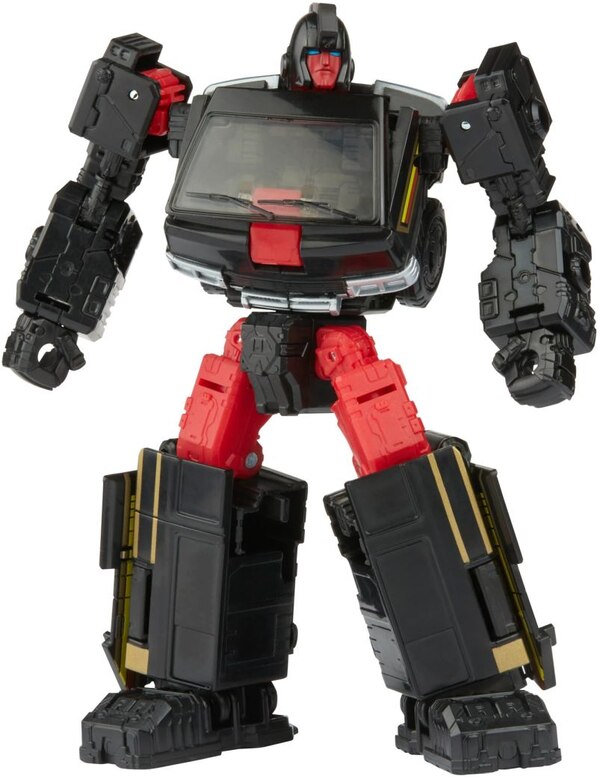 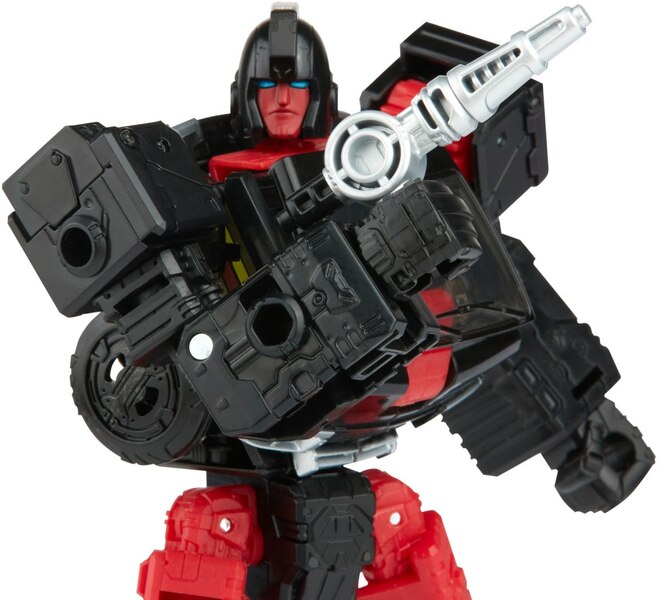 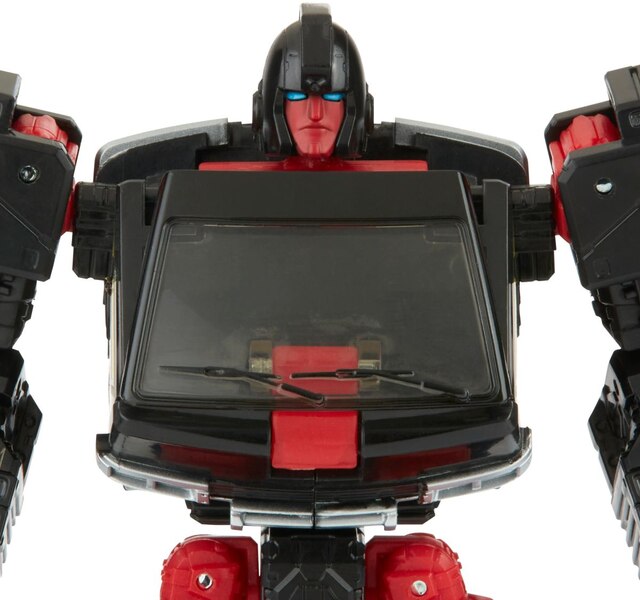 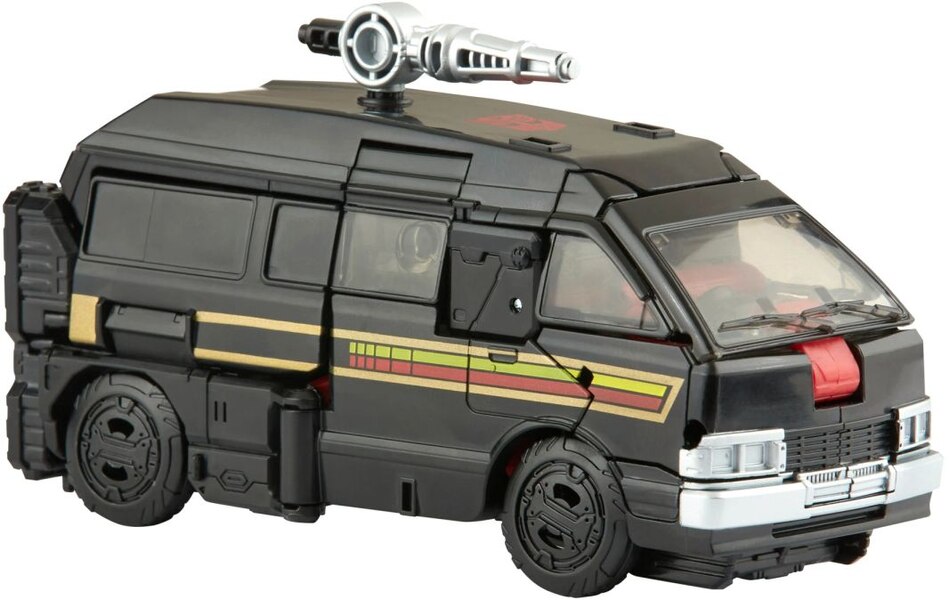 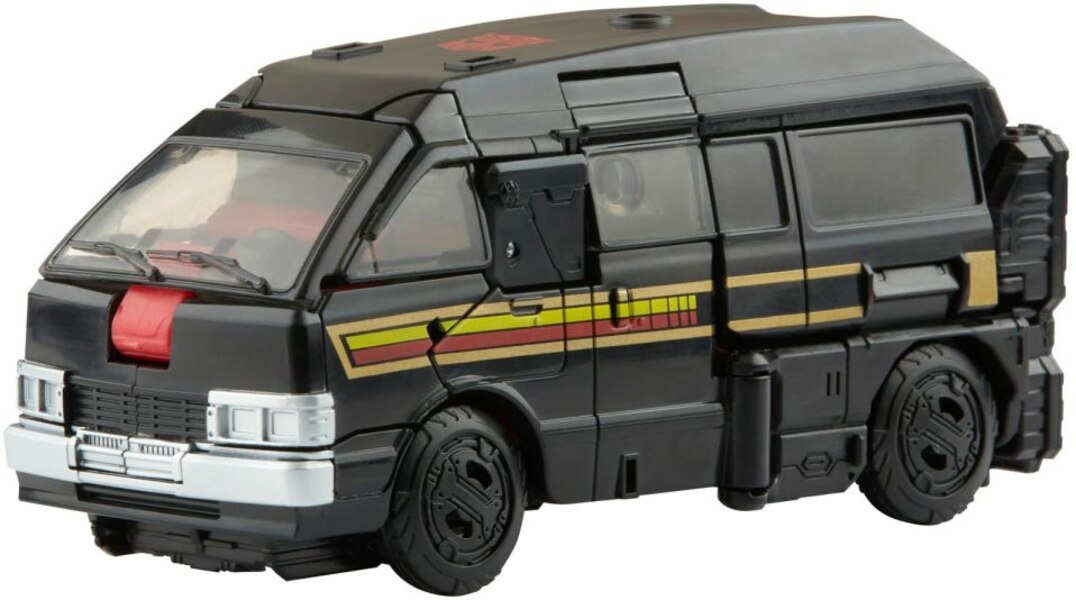 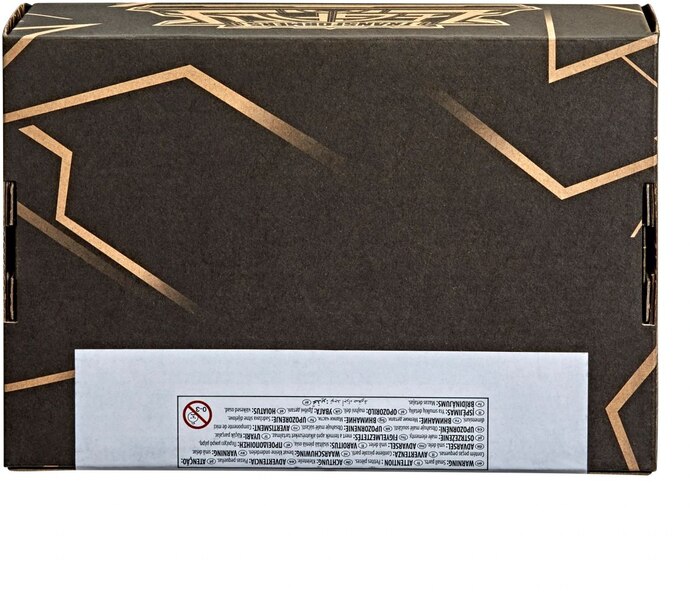 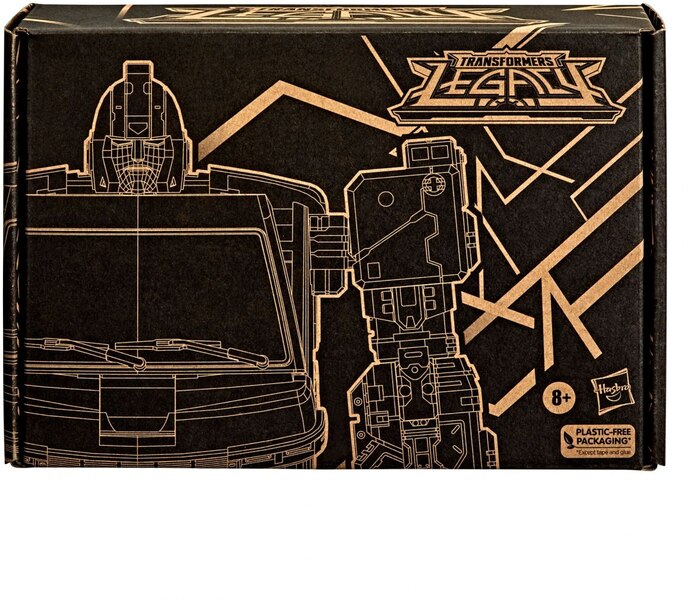 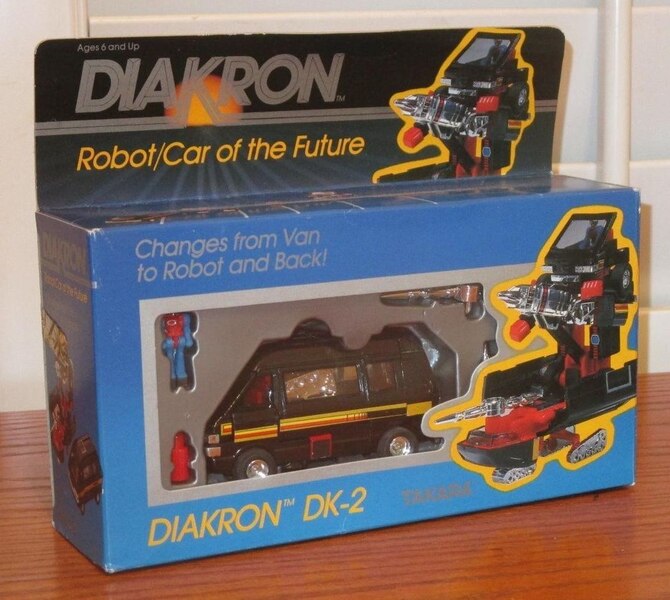 Man, I really hate scalpers. As I'm typing this, there's an ad on my page for DK-2 for $50 on Ebay. That's DISGUSTING! People suck.

I love this figure and I will get him for sure. ?

But I also agree, we need the regular Iron Hide to be available too! Plus Earthrise versions of Prowl, Ratchet, Bluestreak, Bumblebee, Thrust, Dirge, Ramjet, Skywarp, and Thundercracker. Rereleasing them on Hasbro Pulse would 1. make a ton of money 2. make a ton of fans happy.

I am all for exclusives but they should not be of popular characters in their most iconic alt. modes.

So...this figure is kind of cool, for diaclone fans. But what is it going to take to get Ironhide and prowl re-released? Could we get them as buzzworthy figures? Hasbro could recolor the windshield and change the color of the upper legs like they are doing with Buzzworthy cliffjumper. It seems to me that if Hasbro is going to keep reusing molds, they might as well 1) re-release figures that are/were exclusives and did not have enough units to satisfy the community (they can use the same seller as before if they want) or 2) redeco the figure and re-release them. I guess I just really want earthrise prowl and ironhide but don't want to pay the current ebay rate. Or I suppose we could see new versions in Legacy, but they will probably not be G1 earth modes. 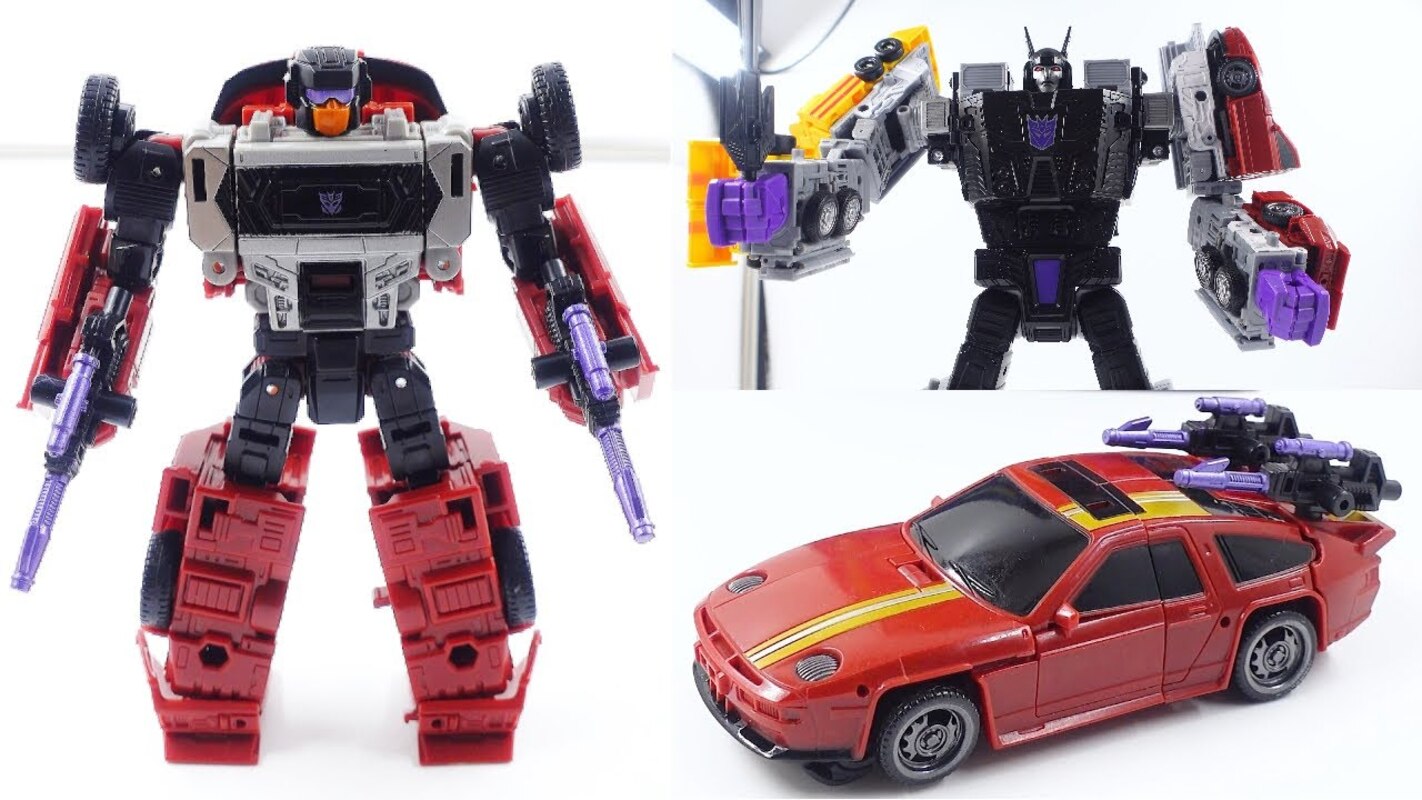 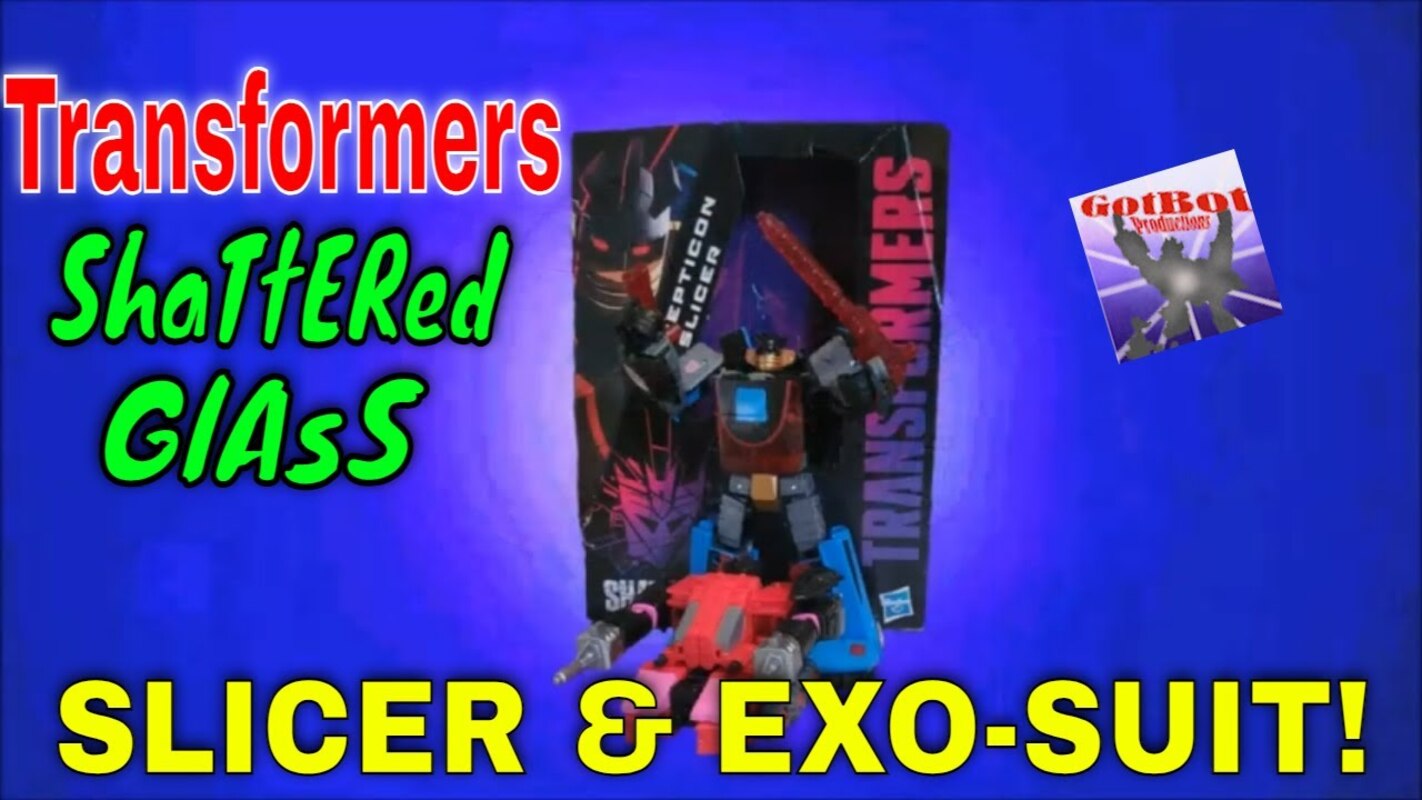 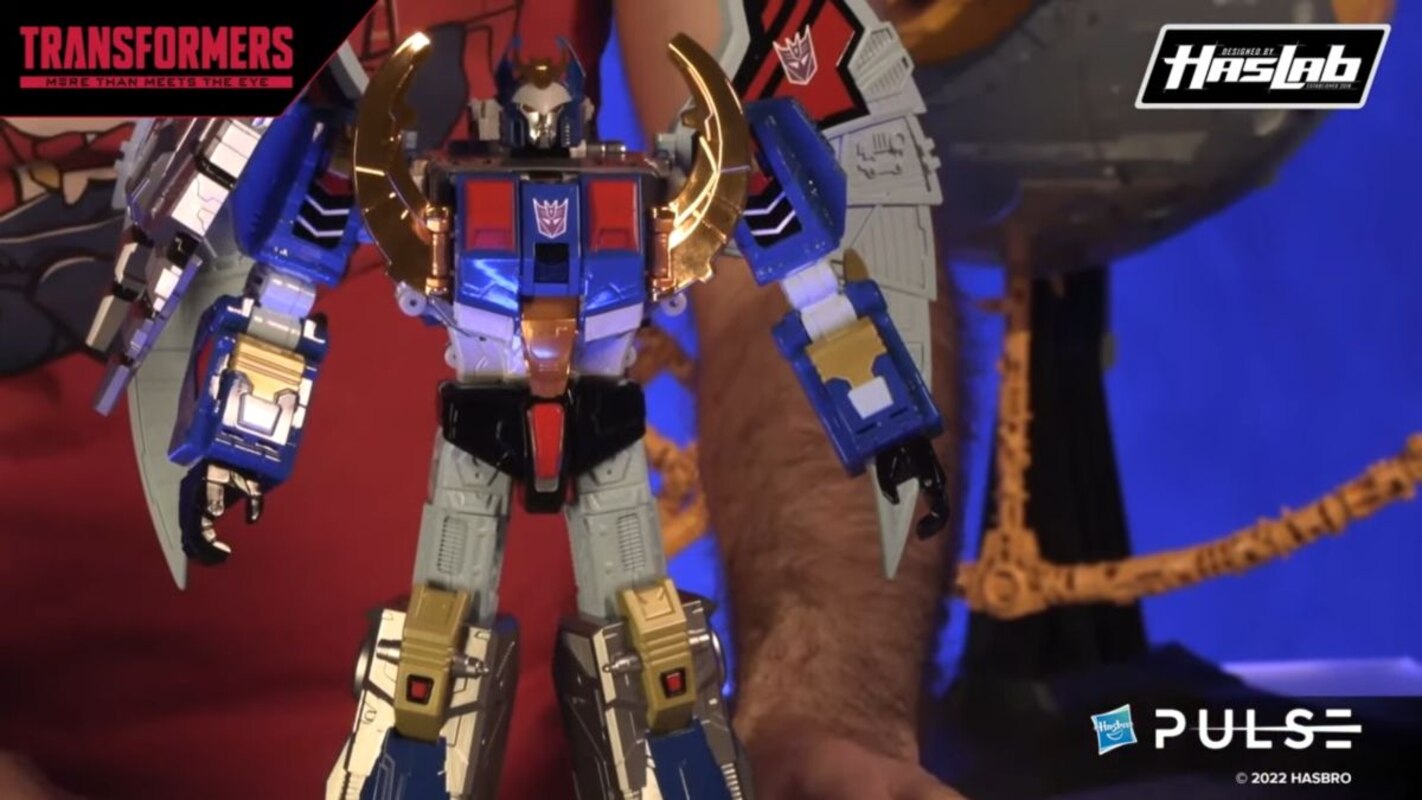 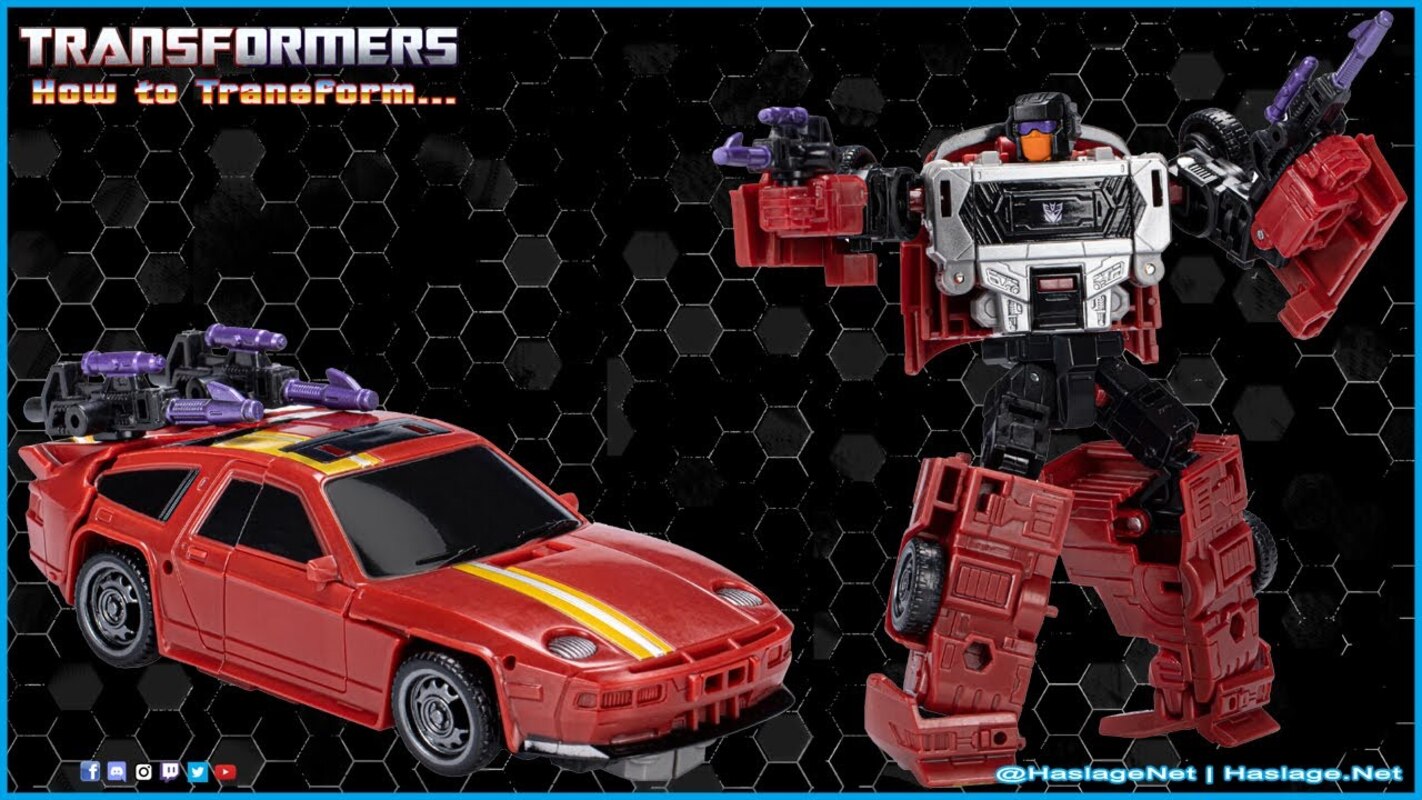 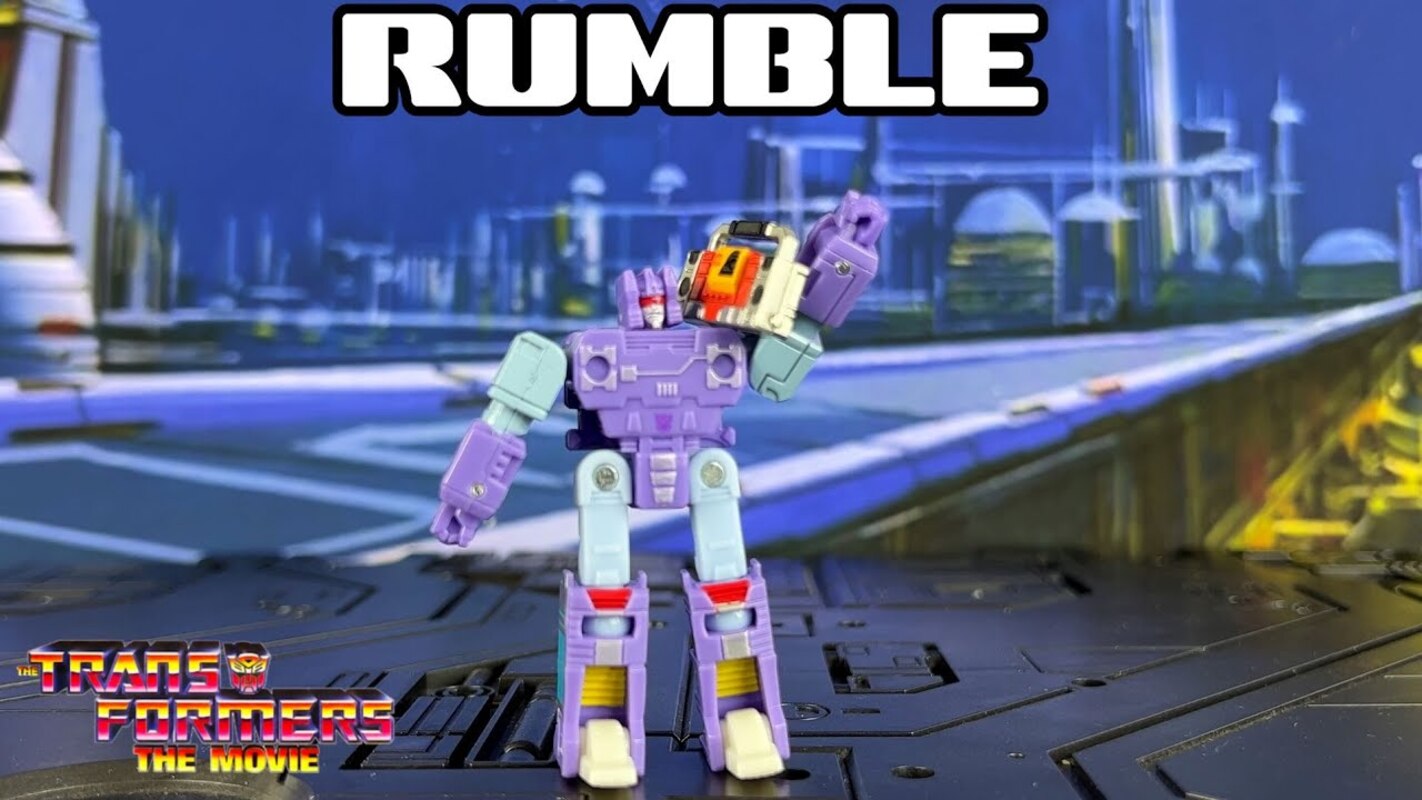 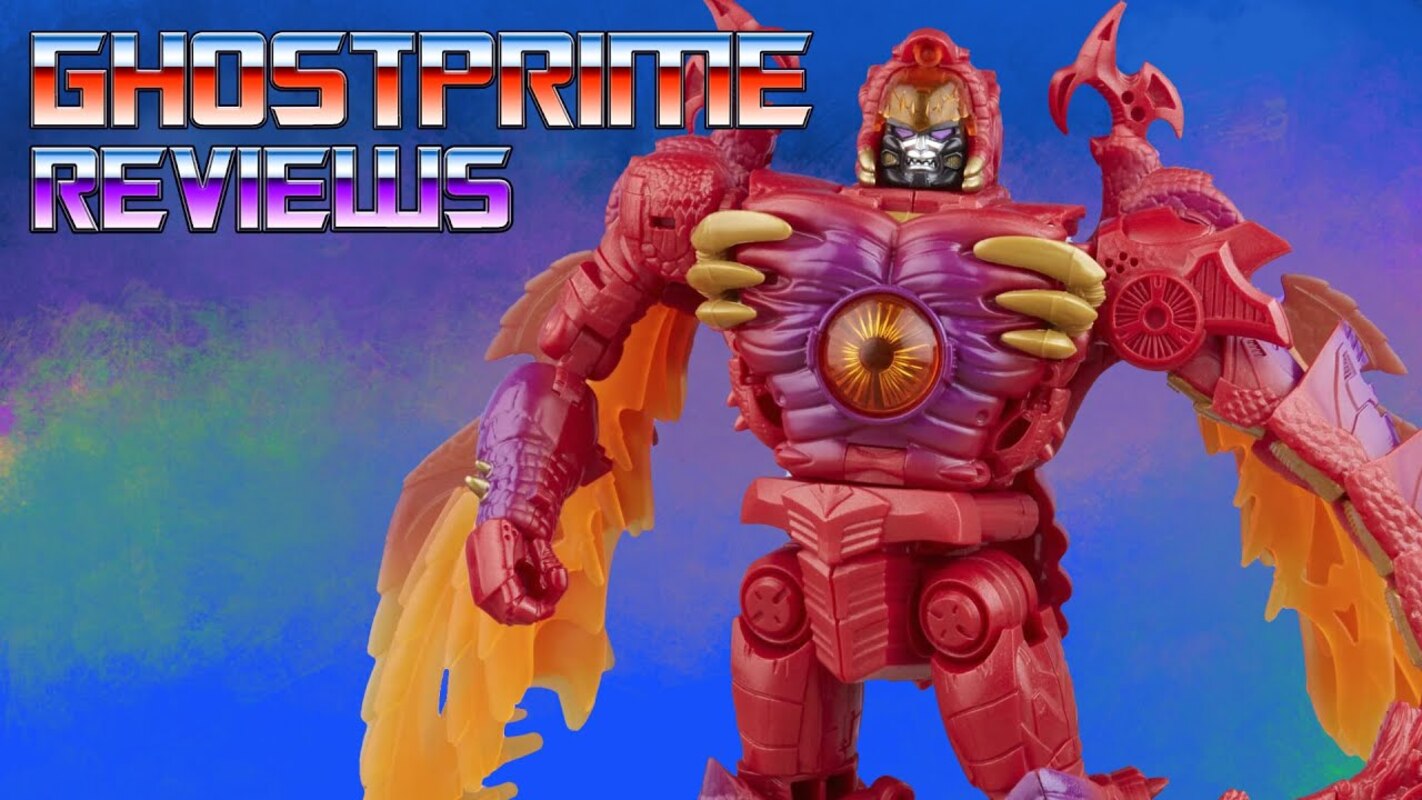