Having previously only been known as a typo it looks like we have a little bit more info pointing to the existence of the Generations Selects Redwing (or Red Wing, depending) figure. Canadian site Everest Wholesale has published an early listing for Generations Selects Redwing, marking the first record of it outside of Combat Megatron's product description on Hasbro Pulse.

Everest's listing notes the product code E5474 which lends support to this being its own new product, rather than, for instance, being a mislabel of Combat Megatron or even some other already known toy. There's no other information of any kind on the listing at this point. With any luck, we might at least get to hear about this during SDCC, though that's still over two months away. But it seems like Hasbro is holding back a lot of official announcements and releases for some particular date or event, and this far along in the year, that seems like the most likely next stop for a product info dump. 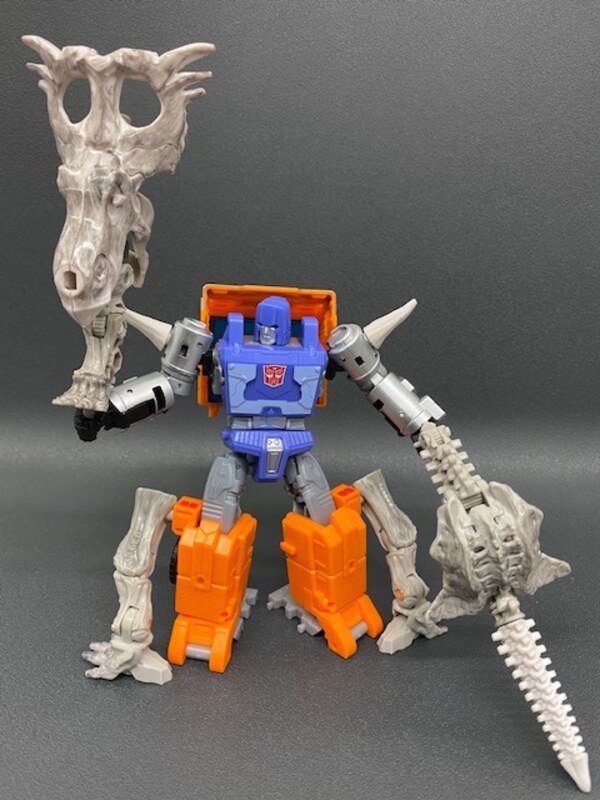 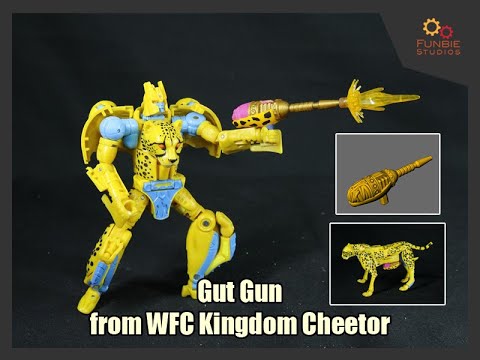 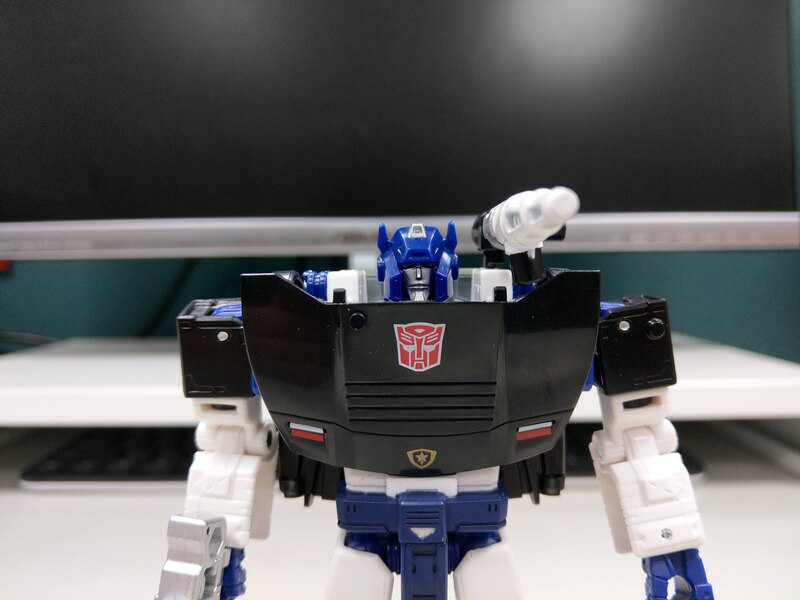 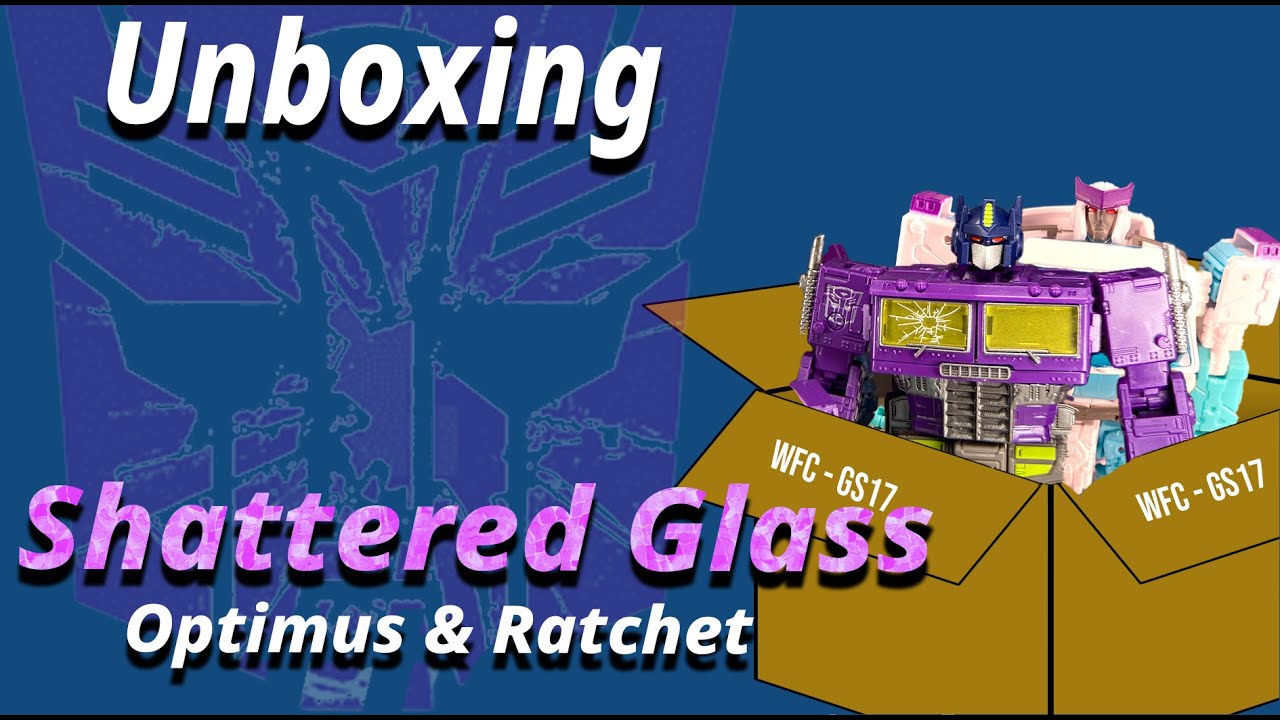 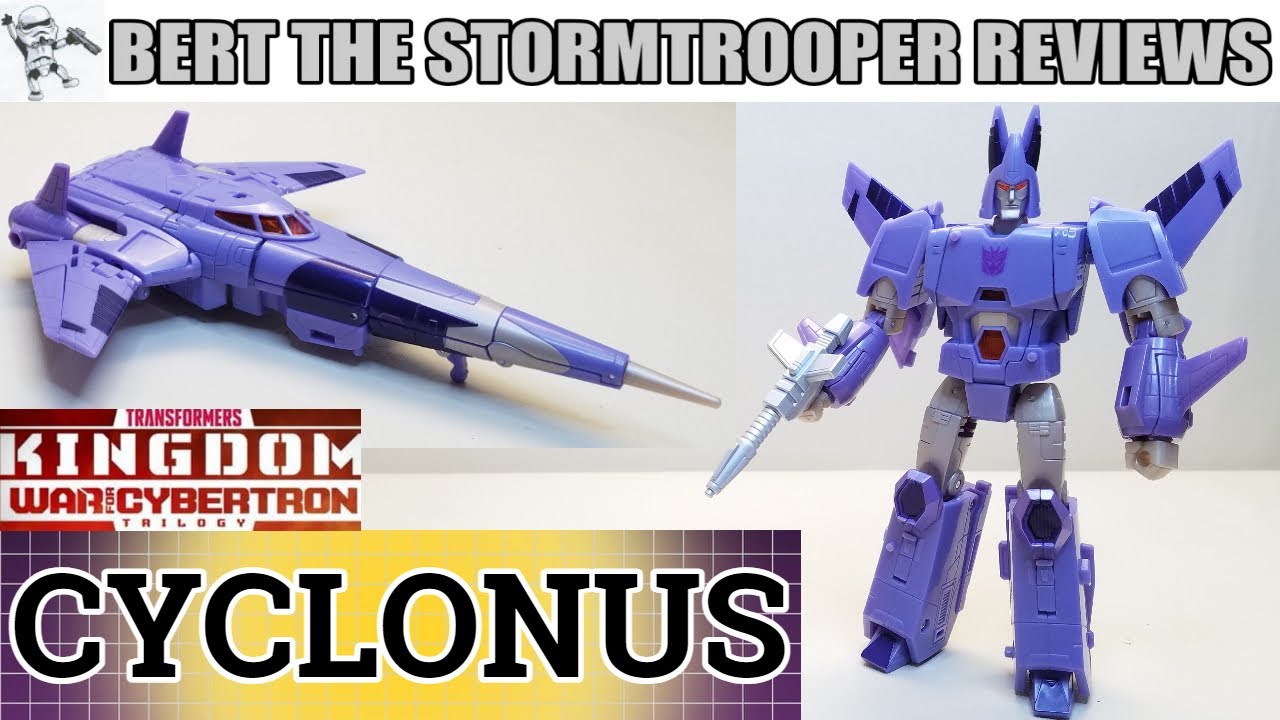 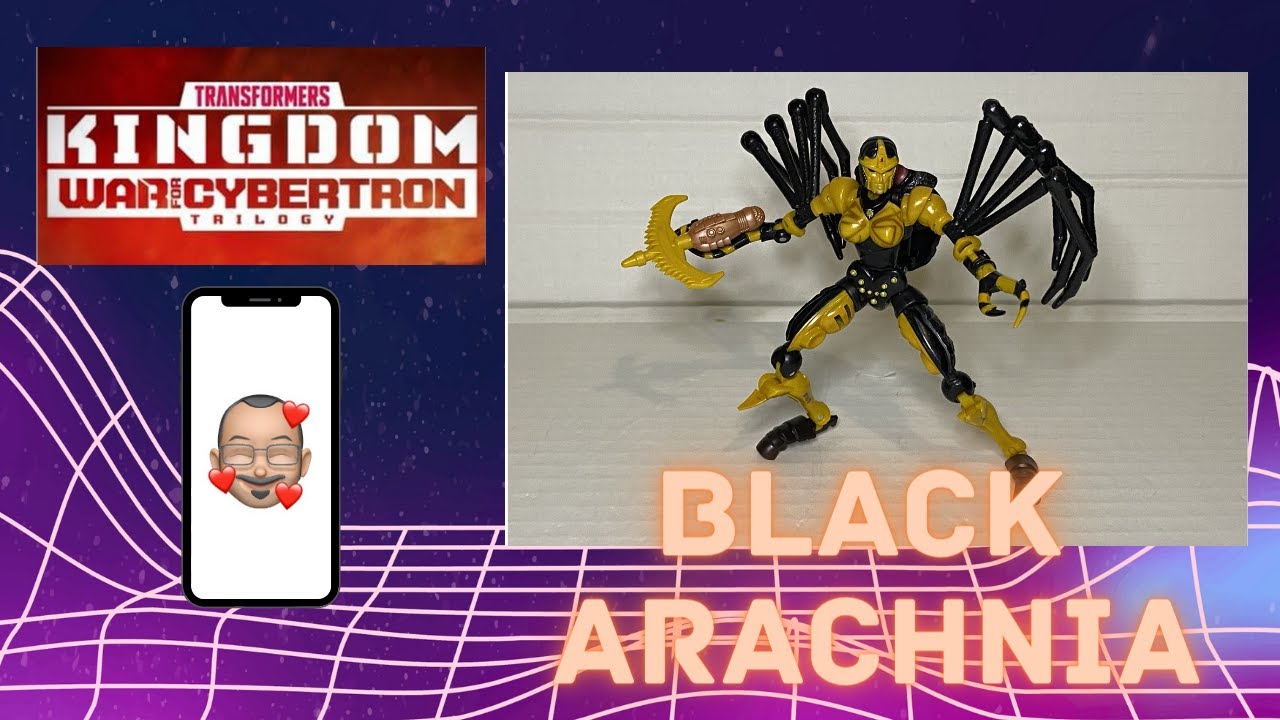