Google has just announced during their keynote speech at Google I/O 2012 that a free copy of Transformers 3 Dark of the Moon movie will be included with every purchase of their upcoming tablet Google Nexus 7.

The device is co-developed with Asus, the company behind the Transformer Prime tablet.

Nexus 7 has the array of features you'd expect, including ebooks, games, and videos, which is where a free copy of Transformers 3 Dark of the Moon comes into play.

The tablet is available for pre-order now on the Google Play store for $199 for the 8GB model and $249 for the 16GB model with a shipping date in mid-July. 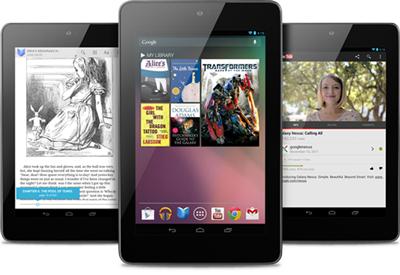 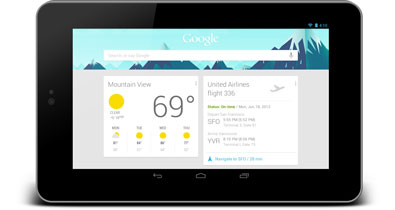 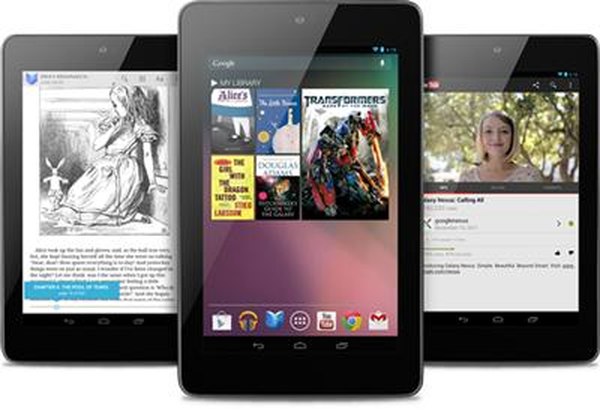 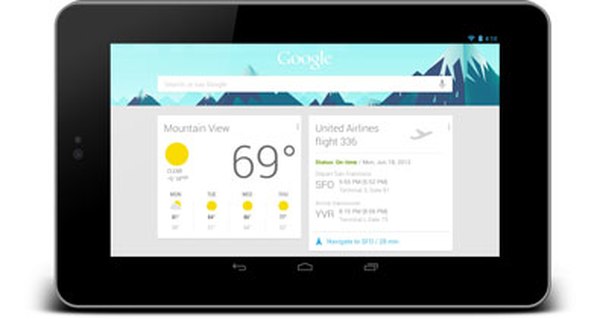