The Hasbro Q&A Program hits its second edition, and fresh off the press are their answers to questions! We submitted the five cream-of-the-crop questions that were submitted by you, the TFormers members. The questions and answers may be found below, as well as the member that was responsible for the question.

Lord Madhammer: Given your focus on the kids' toy market, what do you think about licensing the Transformers brand to specialty companies (e.g., Diamond Select, Sideshow Toys), who could create transformable Transformers figures for adult collectors?

Hasbro: Because of the technology and expertise involved in making Transformers toys, we would be worried about the quality that any other company would be able to achieve in making a Transformers figure.

Your idea is technically what the Transformers Collector Club is for, and the recent release of the Seacons is an example of how we find alternate ways to get out products that the fans enjoy.


Skoponok's Skopions: Are there any plans to develop figures of the Starscream clones, Constructicons, and.or humans for the Transformers: Animated toyline?

Constructicons - Not at this time.

If we do these characters, we want them to be fully realized and able to take advantage of their iconic abilities. Unfortunately, timing is prohibiting us from making these items anytime in the near future.

We would not want to force fit them into the line and make versions of these characters that don't accurately reflect a Constructicon's abilities.

Humans - Not likely at this time.
Clones - It's likely that between Exclusives and the Mainline, you'll see clones in the future."


Terrorcon Blot: Are there any plans to expand the Universe Robot Heroes line to other scales similar to Galactic Heroes and Super Hero Squad? An example being larger six inch tall figures for combiners and citybots.

Now if we answered every question with a direct yes or no question, where would the fun be in that!

All we can say is stay tuned as 2009 begins to unfold! There will surely be an item here or there that is a change from the past.


Soundwinder: The Autobot cassette characters are coming out as Universe Legends class figures and a new mold of Ravage will also be released with the Universe Autobot Hound figure. Is there currently any consideration being made to develop new molds of other cassettes?

There are currently no plans for Autobot cassettes in our Universe Legends class. niverse Deluxe Hound will come with Ravage who is a cassette minion of Soundwave. As of right now, we do not plan on adding any new molds for other cassettes.


Hobbes-timus Prime: Would releasing the Henkei! Thrust and Dirge retooled molds in the United States violate your agreement with Fun Publications regarding not providing a main release for their Thrust/Dirge retool/remold figures?

In short, we could release versions similar to TakaraTomy's (TT) versions. In fact, we worked with TT to ensure that their versions were different enough from the BotCon versions to ensure their exclusivity.

But we recognize that there have been some fan favorites that are hard to find since they have only appeared in BotCon sets so far. We work closely with FP to ensure they get good exclusivity but we also don't want to miss good opportunities nationally.

So there may be a chance that Hasbro releases different versions of those characters (including Thundercracker as well), but it won't be in 2009. 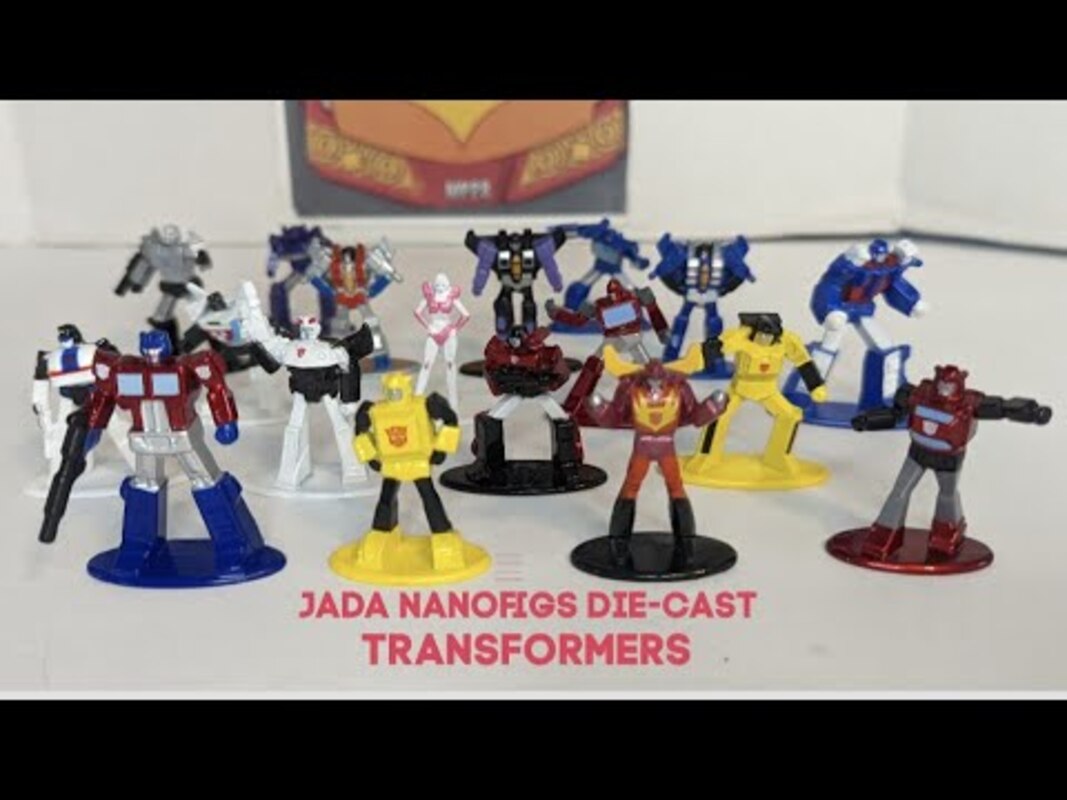 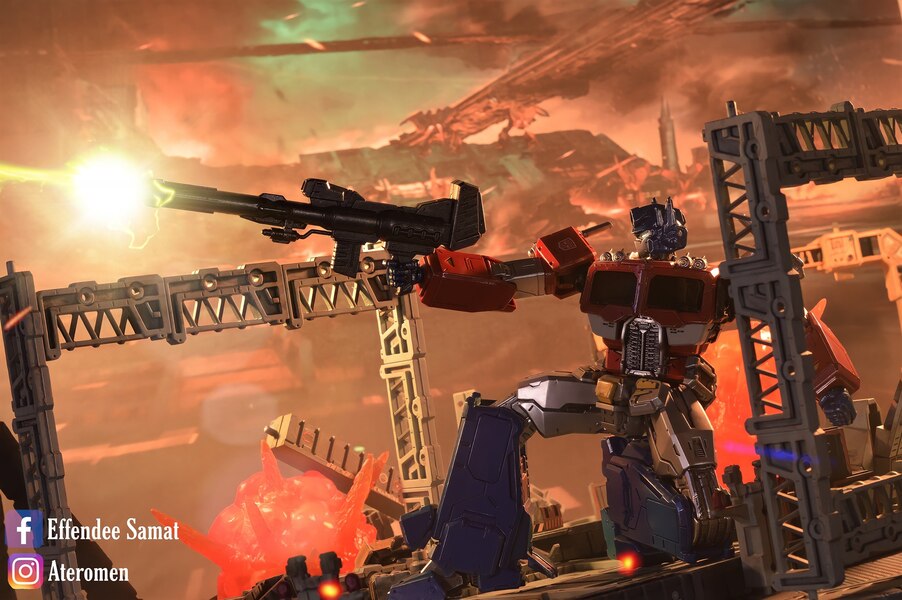 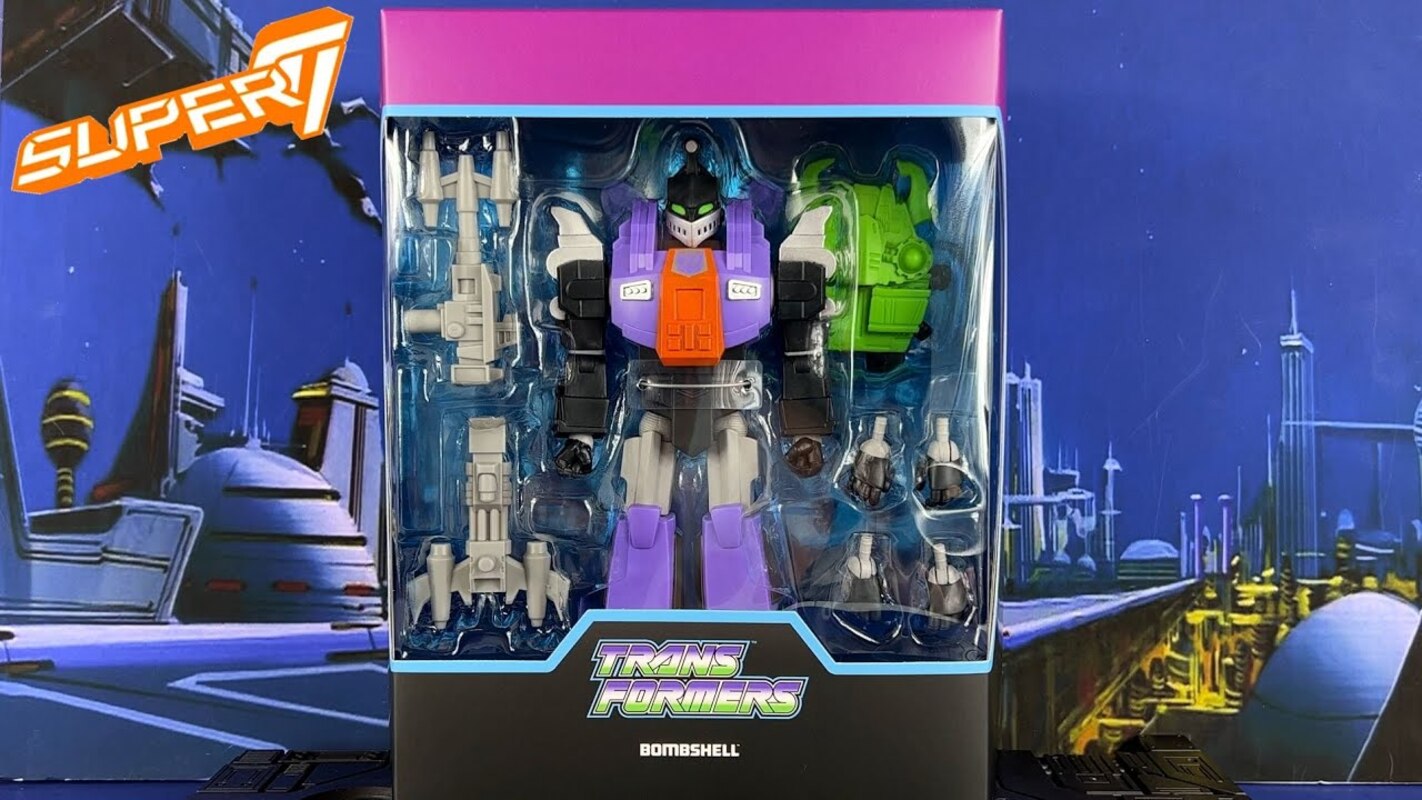 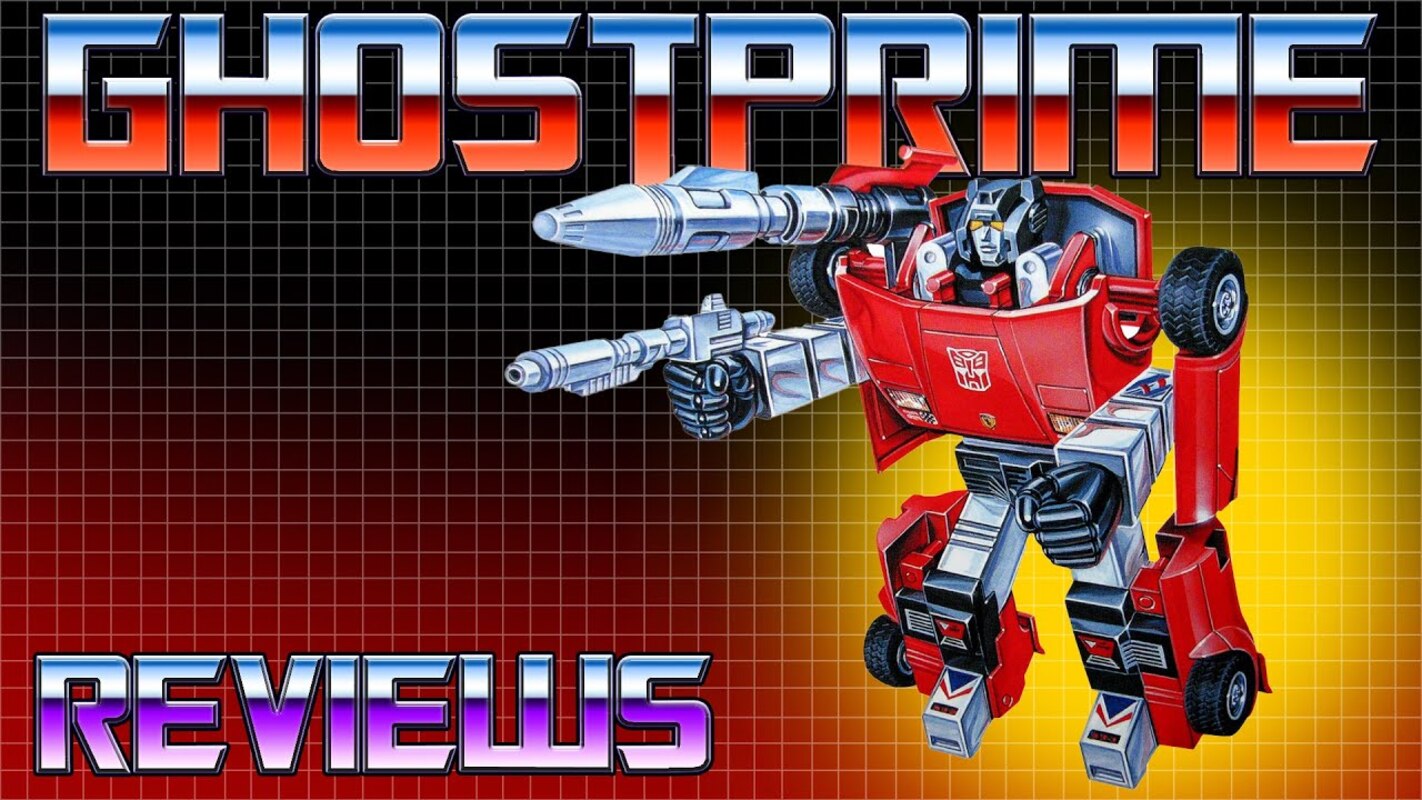 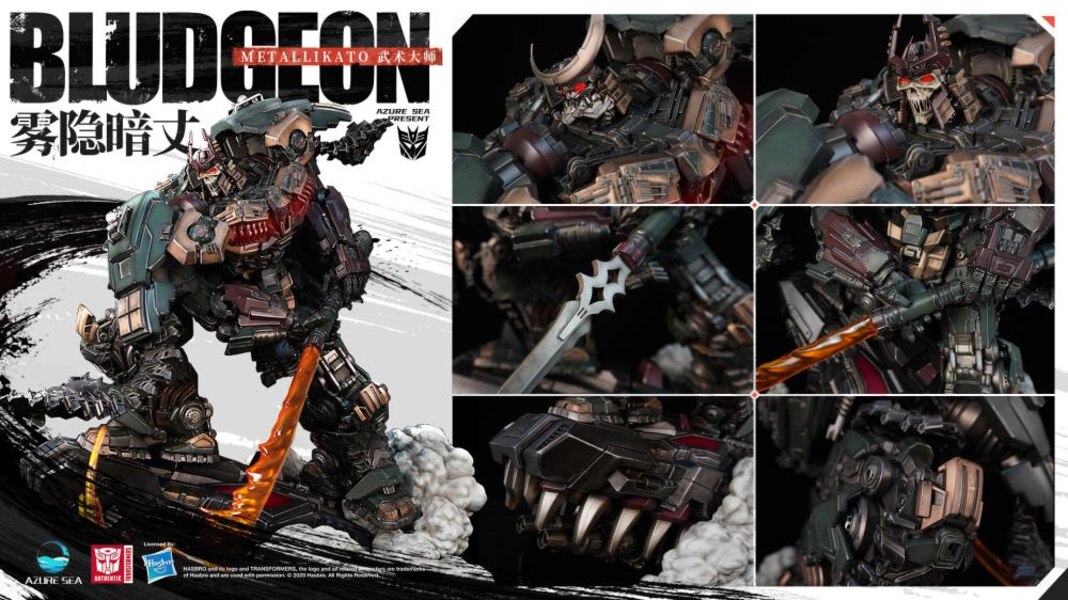 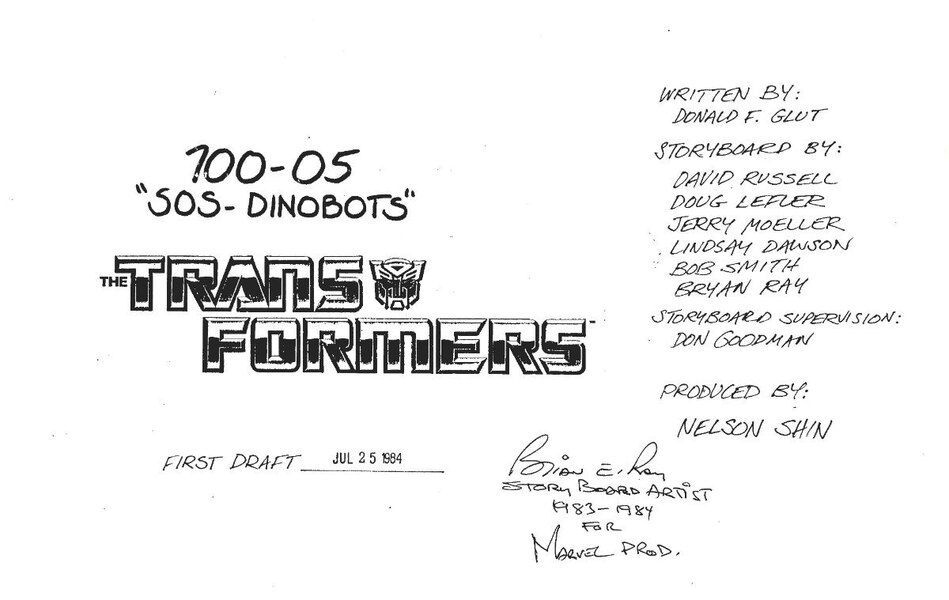