Hasbro's Q&A Program has officially started! Out of the burning questions that you submitted, we took five and sent them off and we have gotten our responses back!

Read the responses below!

TFormers.com: Are there any steps being taken to address for the recent quality issues in the Transformers: Animated and Universe lines?

Hasbro- Corporate: Product quality is at the extremely important to us. Firstly, as conversion of Transformers has become more complicated, it is critical for peices to pop off more easily. This is meant to stop breakage and stress points. It some of the pieces didn't pop off, they might end up snapping off or at the very least stressing the plastic. However, we have heard some complaints about Animated products and are currently investigating. If you have specific issues please contact our consumer affairs department.

TFormers.com: Hasbro has said that the Universe line is a tribute to all eras of Transformers. Can you reveal any figures currently in the pipeline, or planned for production, that the fans can look forward to?

Hasbro - Corporate: We have announced most the characters and figures that we will be celebrating in Spring 2009 as part of the 25th Anniversary. Some of the great ones include: Cheetor, Hound, Cyclonus, Smokescreen, Hot Shot, Inferno and many other of the great characters throughout the ages.

TFormers.com: What is the process you use to decide which characters get made into which size class?

Hasbro - Bill Rawley: We try to mix up all of the different types of vehicle and alt modes, flying, tanks, faster land based, beasts, etc. Having a variety in vehicle modes and robot silhouettes is a plus, not to mention having a good balance of Autobots and Decepticons. Scale is not really something we stay true too, it's just to difficult. But where ever possible I'll try and throw historically smaller guys like Wheelie and Bumblebee into a Legends scales. That way they look closer to their actual scale when posed next to Deluxe.

Hasbro - Eric Siebenaler: One part Animation Scale, one part Popularity/Exposure, one part Feature driven, one part Brand Goals, and one part Personal Preference. Not in any particular order.

TFormers.com - MikePrime: Will there be a Transformers Crossovers G.I. Joe line?

Hasbro - Corporate: We have had many discussions about GI Joe Transformers either executed as the other Crossovers lines or even true to the Comic (Joe figures and Transformers figures together). Right now is just not the best time with the Movies being the main focus for brands, so don't expect to see it in 2009.

TFormers.com - BLACKOUT34: 5) Will the Alternity Convoy figure (in either color) see a US release? 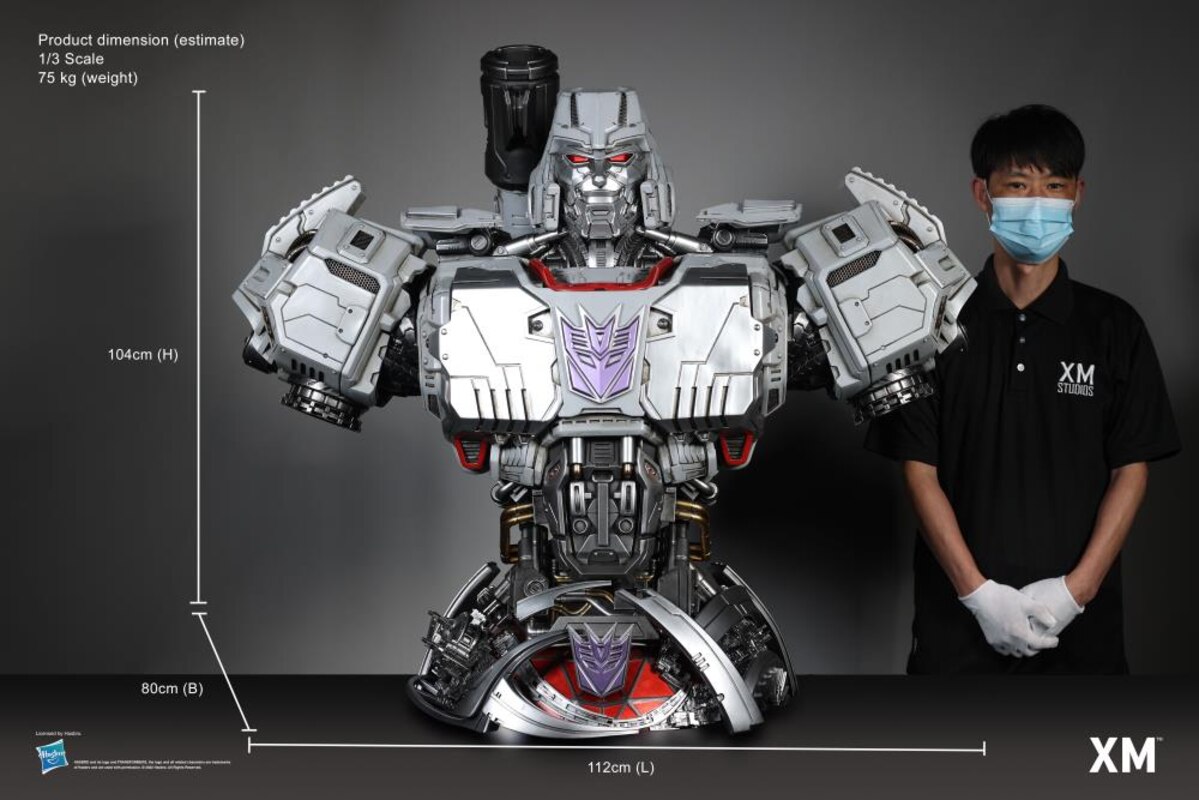 Casio G-Shock Transformers Back to the 80s Watches Official Images 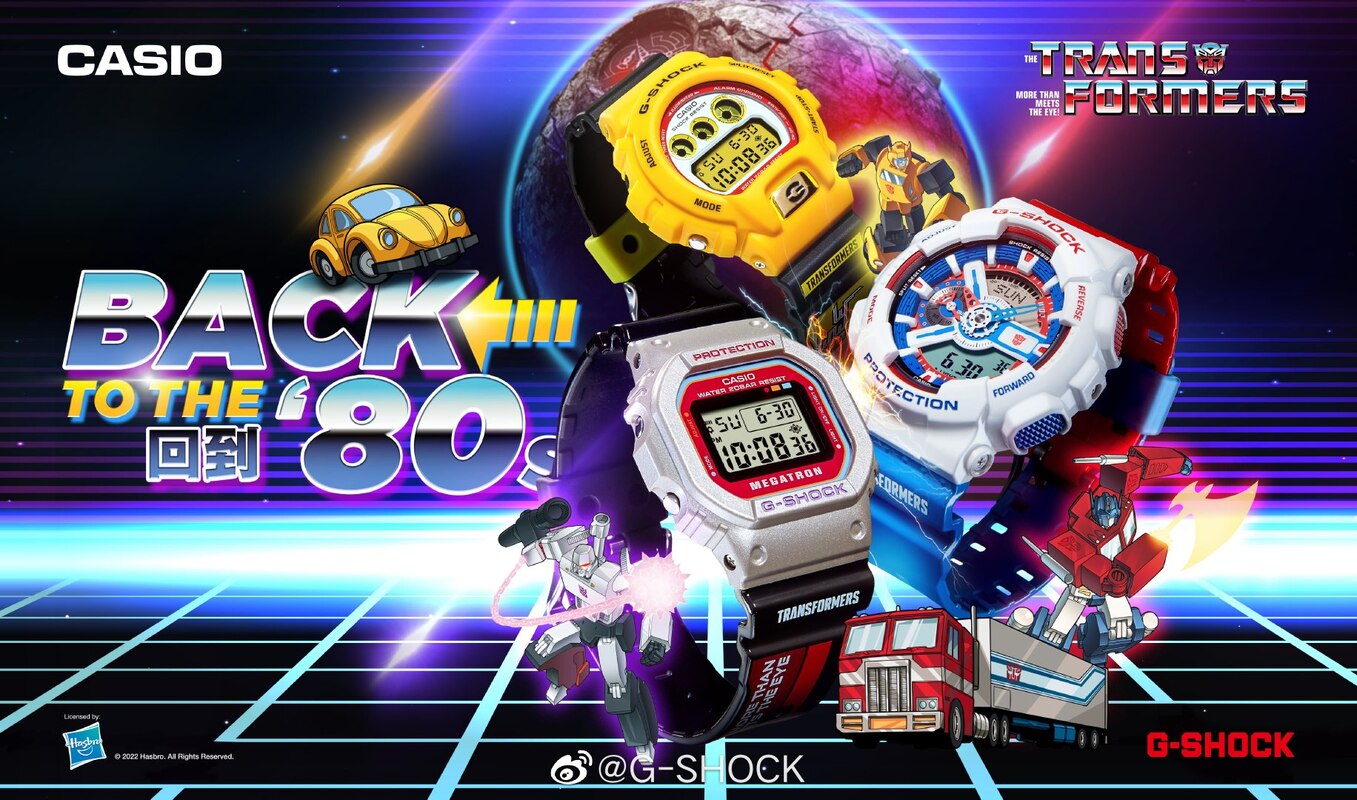 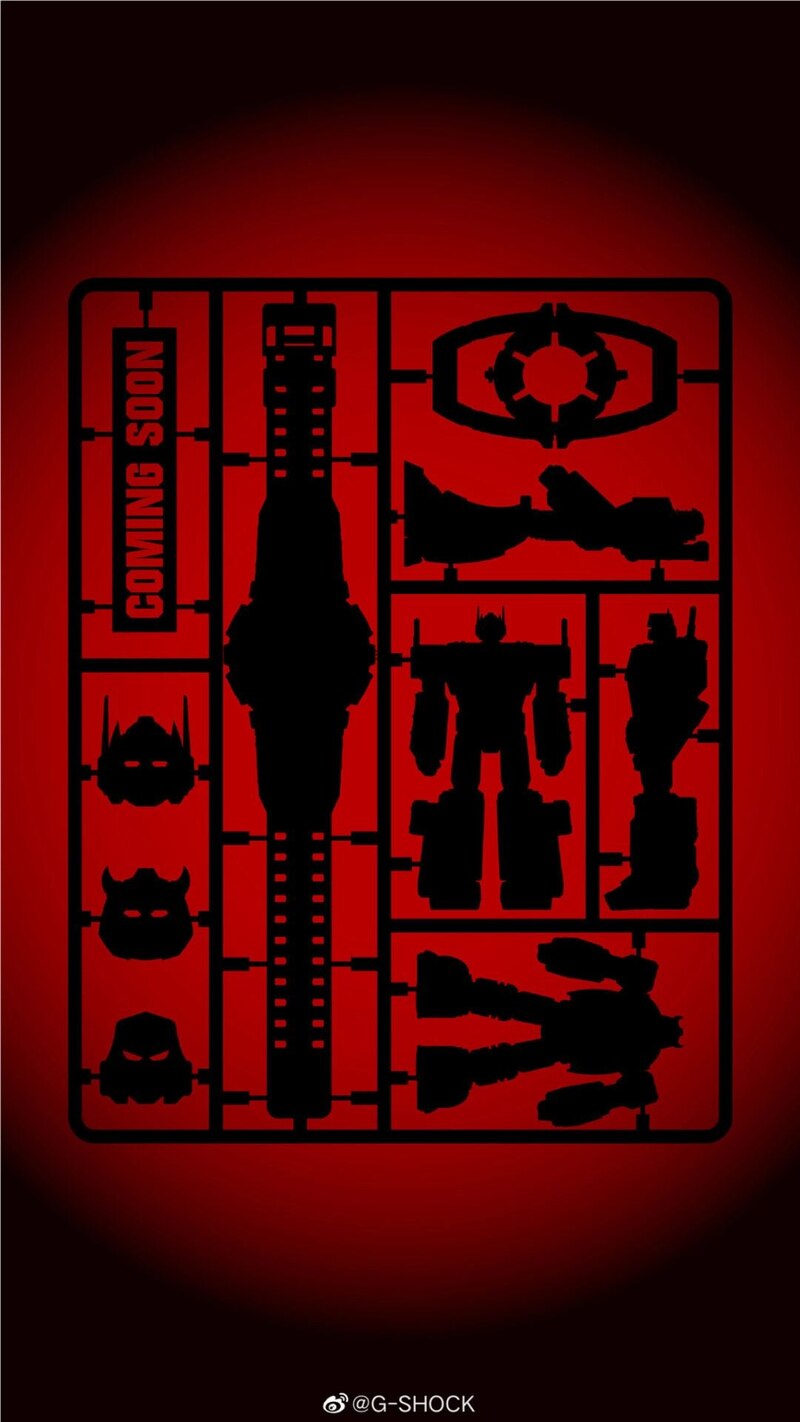 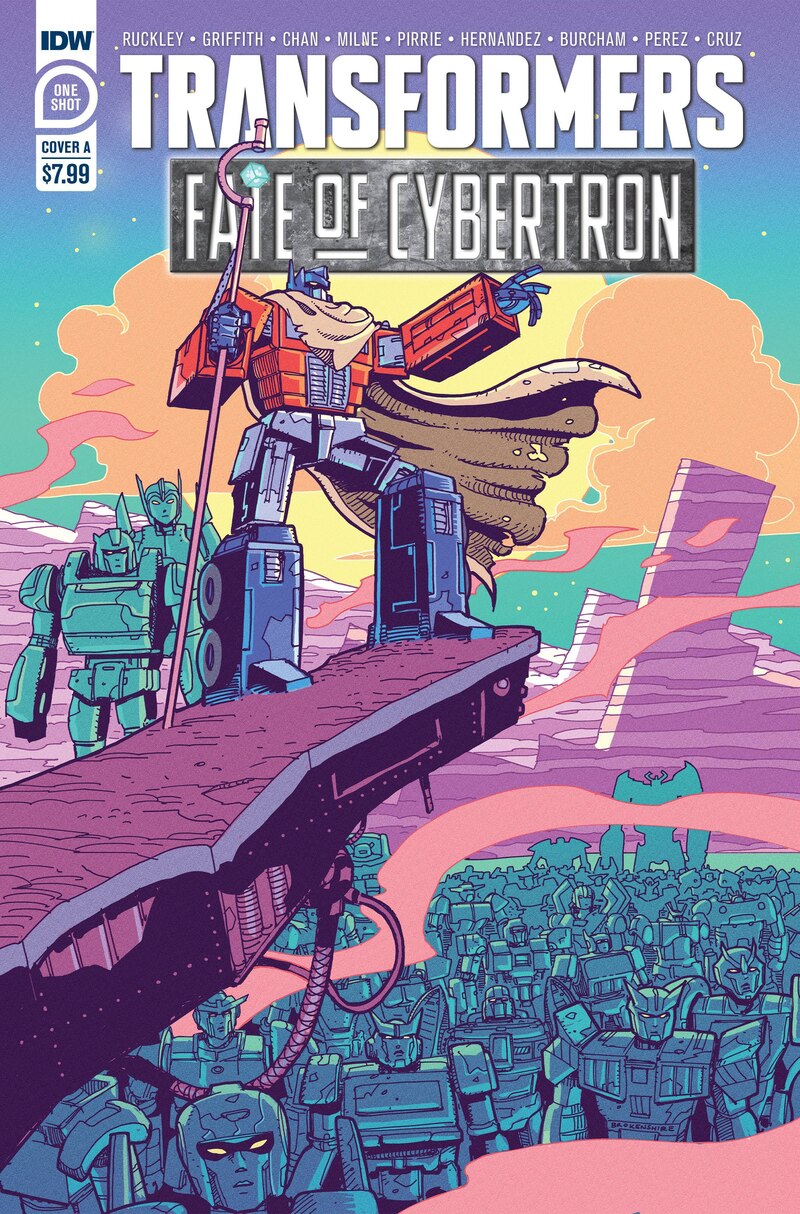 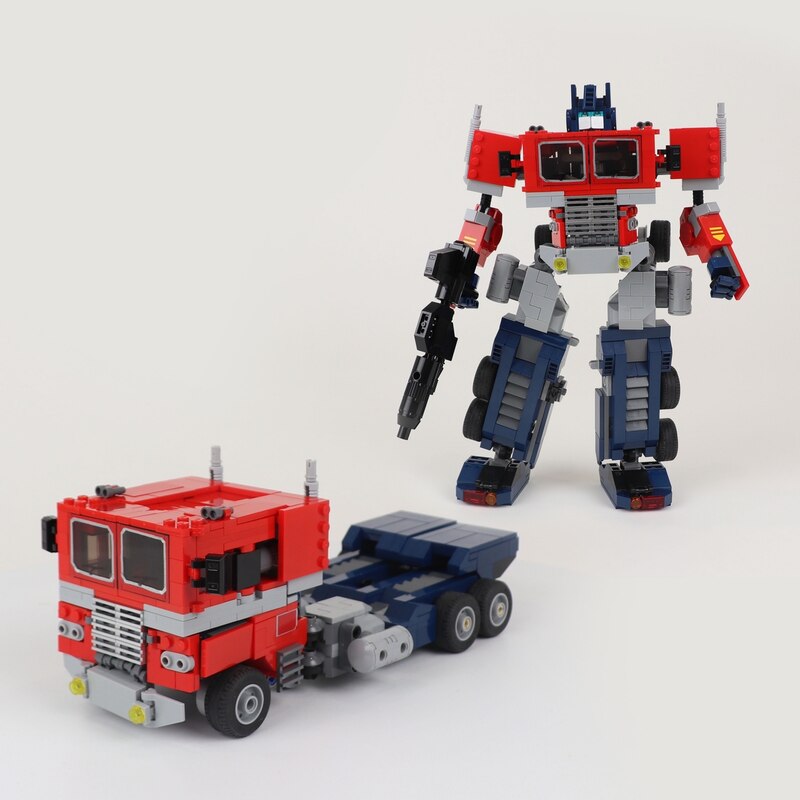 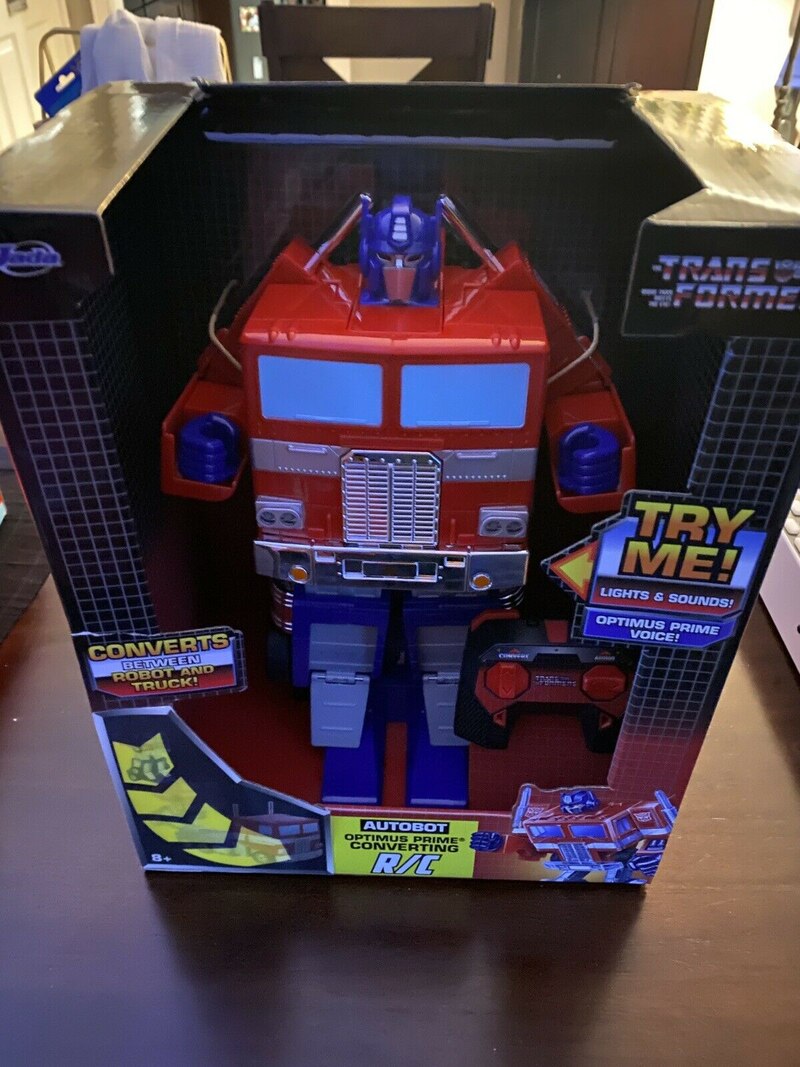