Just in Hasbro has announced, Hasbro Pulse Con will be going on September 25th and 26th, 2020! The even will feature Hasbro many popular brands in what appears to be a virtual online event hosted by Jackie Jennings! Check out the full video preview and sign up for the email updates at Hasbro Pulse Con

PulseCon delivers the experience and connection of conventions for free and right from the comforts of fans’ homes. Highlights from the virtual event will consist of live unboxings, over 50 new product reveals and pre-orders, coveted Hasbro PulseCon exclusive merchandise, livestream panels featuring celebrities and audience Q&A, and surprise experiHasbro ences. “To be a part of this new virtual experience that celebrates fan culture and incorporates so many different iconic entertainment properties is truly a thrilling opportunity and I can’t wait for fans to check it out,” says Jackie Jennings, Hasbro PulseCon host.

“We are constantly impressed by our fan community and their unwavering passion for Hasbro brands. The Hasbro Pulse community was built with them in mind, and we’re excited to take fan-first engagement with our Pulse platform even deeper,” says Eric Nyman, Chief Consumer Officer, Hasbro. “We’re looking forward to celebrating the fans, providing community connection at a time where everyone needs it most, and ultimately delivering a peek behind the curtain on their favorite brands in a way only Hasbro can.”

Additional details and scheduling will be announced soon. To stay up to date, fans can follow @HasbroPulse on Instagram and visit HasbroPulseCon.com for more details.

STAR WARS and related properties are trademarks and/or copyrights in the United States and other countries, of Lucasfilm Ltd. and/or its affiliates. © & TM Lucasfilm Ltd.

Jackie Jennings is a writer, director, and performer who was previously a staff writer on TruTV's The Chris Gethard Show, a contributing writer on TBS's The Detour, a staff writer/performer at Above Average (she directed the series Baited w/ Ziwe), and a producer on SeeSo's My Brother, My Brother and Me. Jackie currently is an on-air correspondent, writer, and producer for SyFy Wire. Jackie is represented by AGI Entertainment Media & Management. 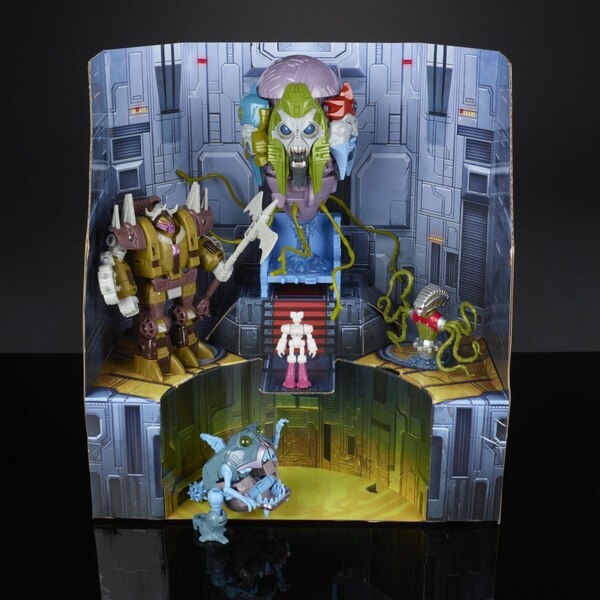 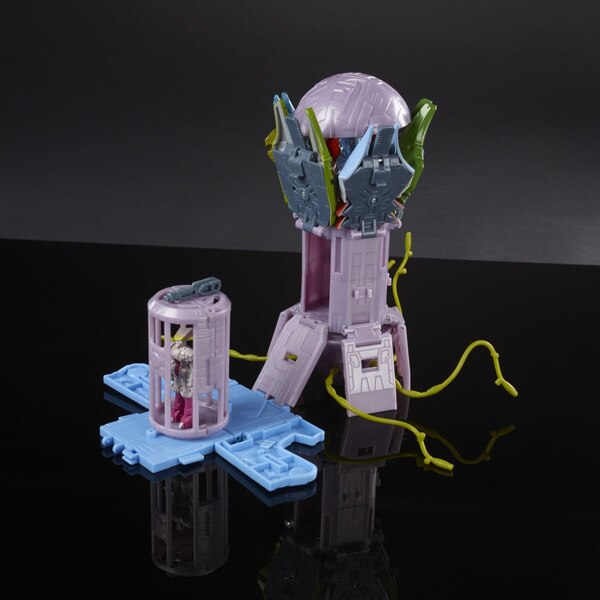 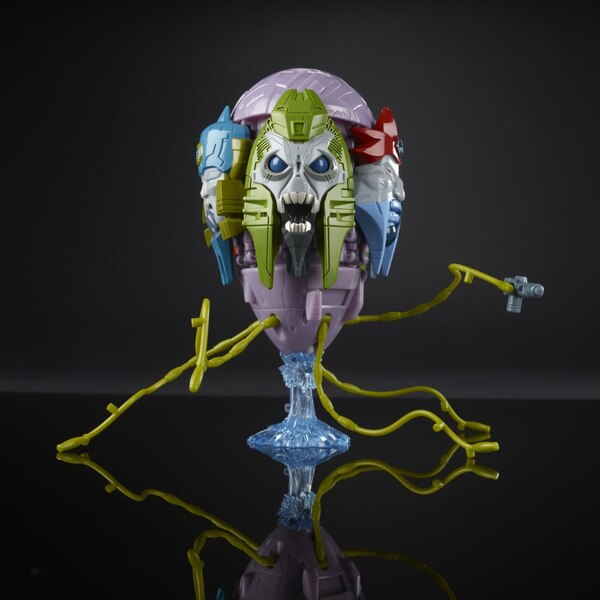 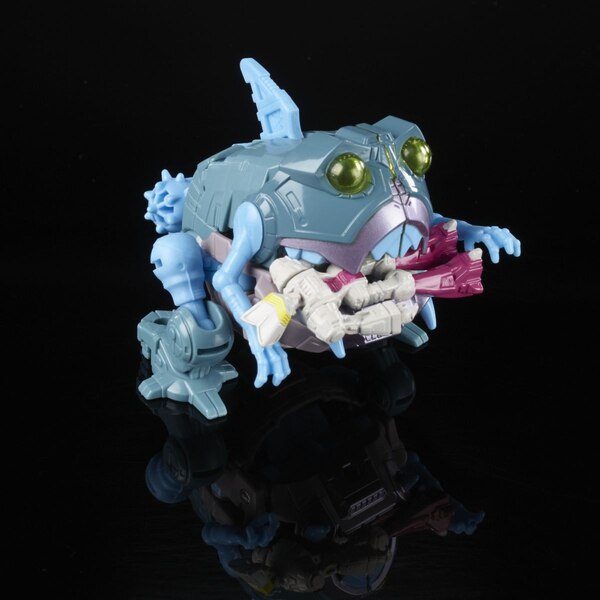 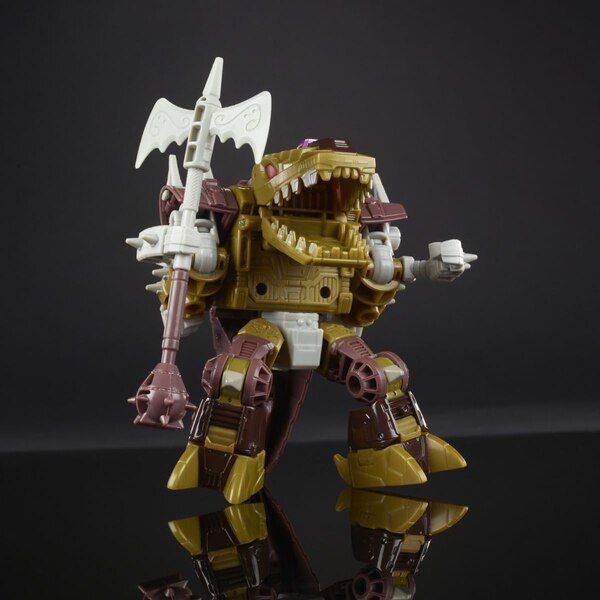 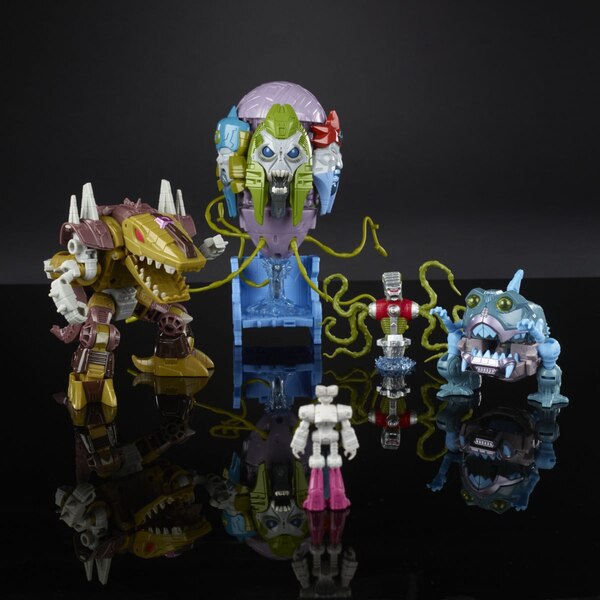 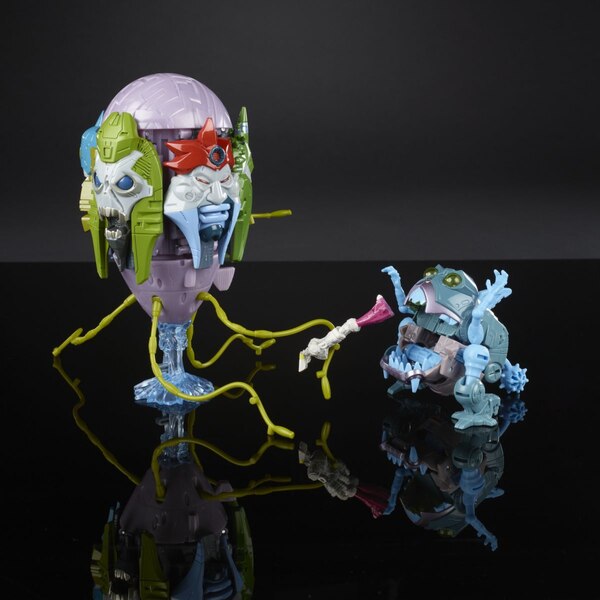 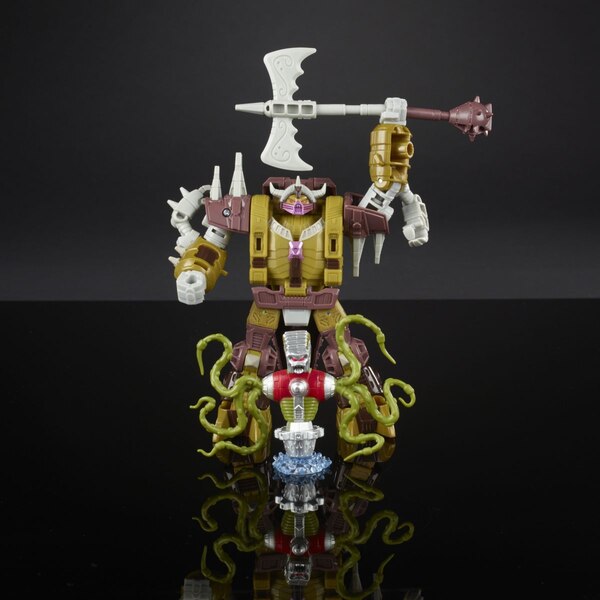