Even if other things (including Cookie Monster, somehow) came before Unicron, it always seemed inevitable that Hasbro might use the HasLab platform to try to bring us the next toy iteration of the Chaos Bringer. And on this morning just a few short days before SDCC, we have the launch of just such a crowdfunding effort on Hasbro Pulse.

War For Cybertron Unicron is to be the biggest transforming Transformer with a planned robot mode height of 27 inches, and a planet mode with a total diameter of 30 inches - counted at the rings, rather than the planetary surface. Unicron will feature a custom stand for the planet mode, which is necessary as they anticipate a finished weight of 19 pounds. Unicron will have over 50 points of articulation, including poseable fingers and movable eyes and mouth. The planet mode jaw opens and closes with a geared mechanism to move all of the teeth in unison.

And to see Unicron move to production, it will require 8,000 people to preorder, at a price of $574.99. The crowdfunding goal must be met by 11:59pm on August 31, leaving a relatively short time to raise the total $4.6 million required to get the project moving forward. Hopefully a lot of us have some deep pockets and don't mind having a car payment or so tied up until the expected delivery date of "early 2021". Find the link to the HasLab project page below. 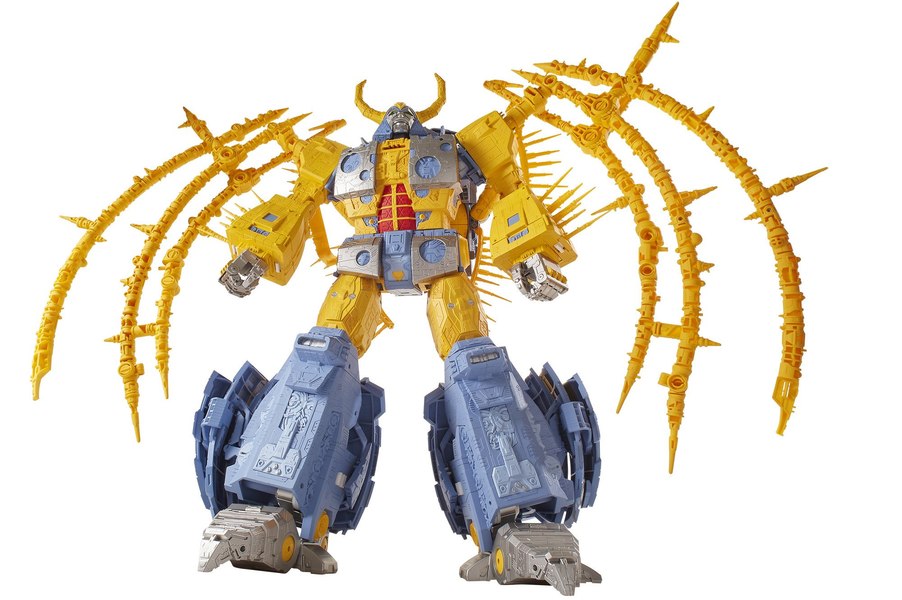 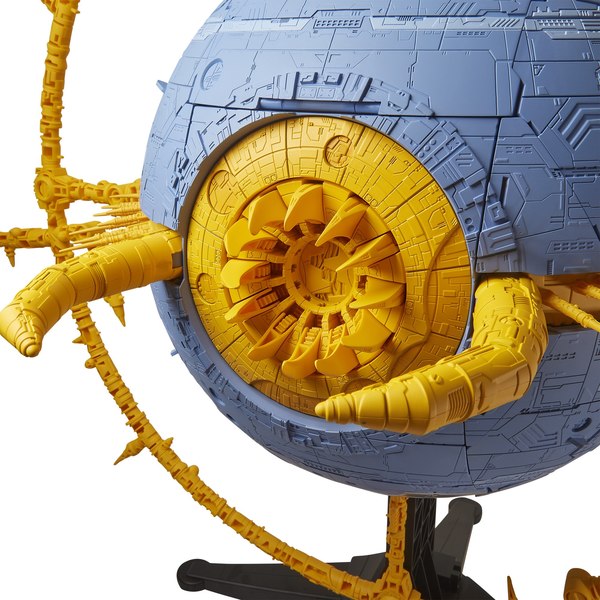 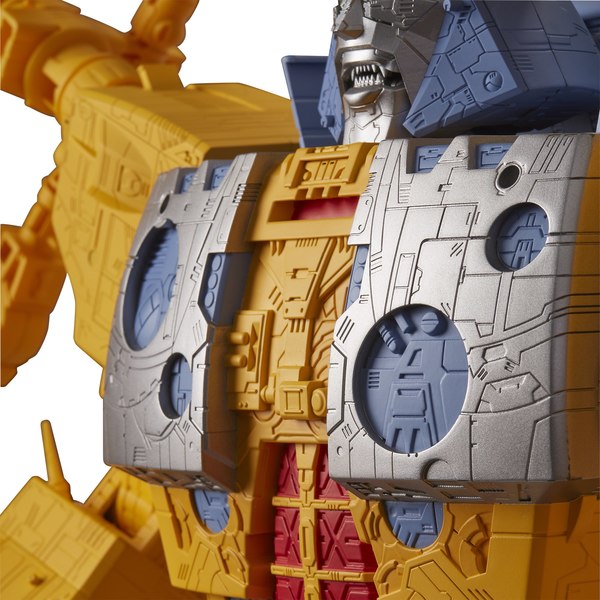 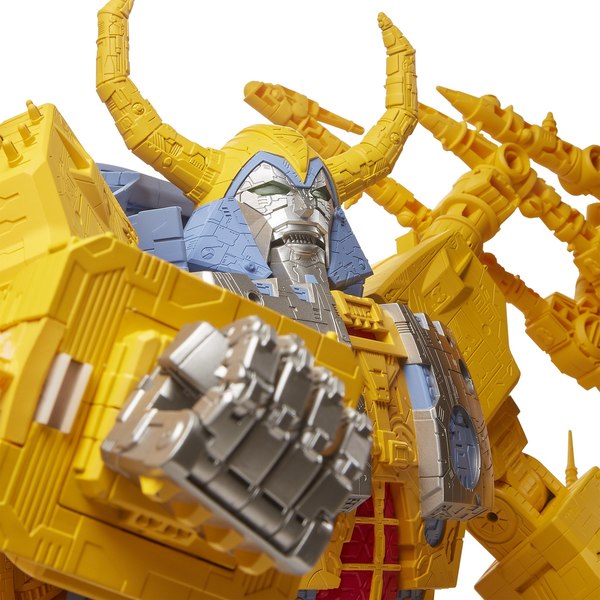 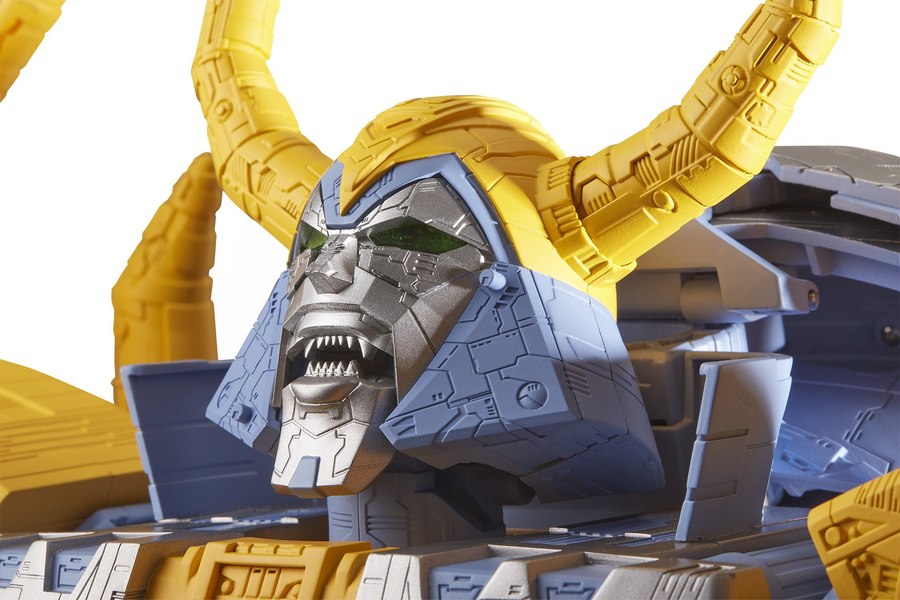 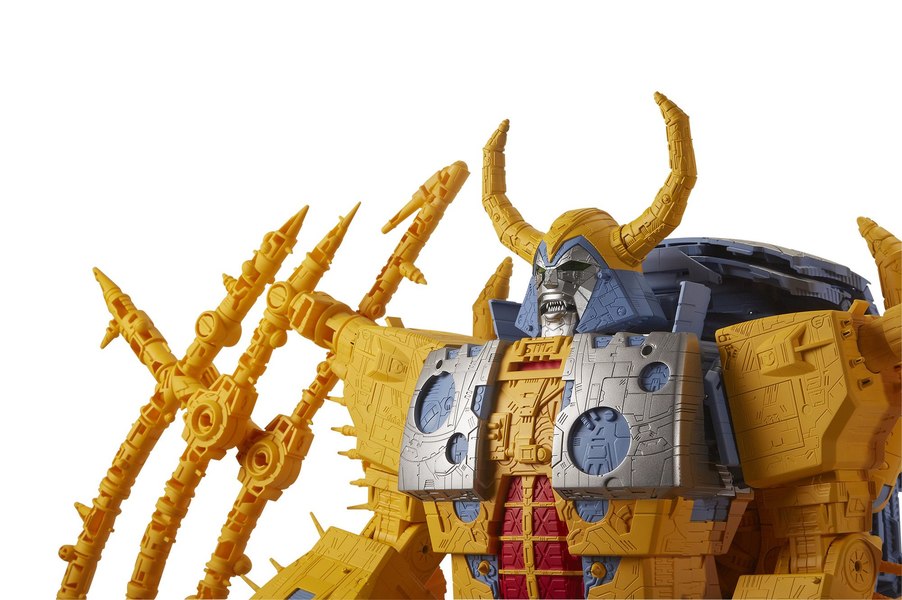 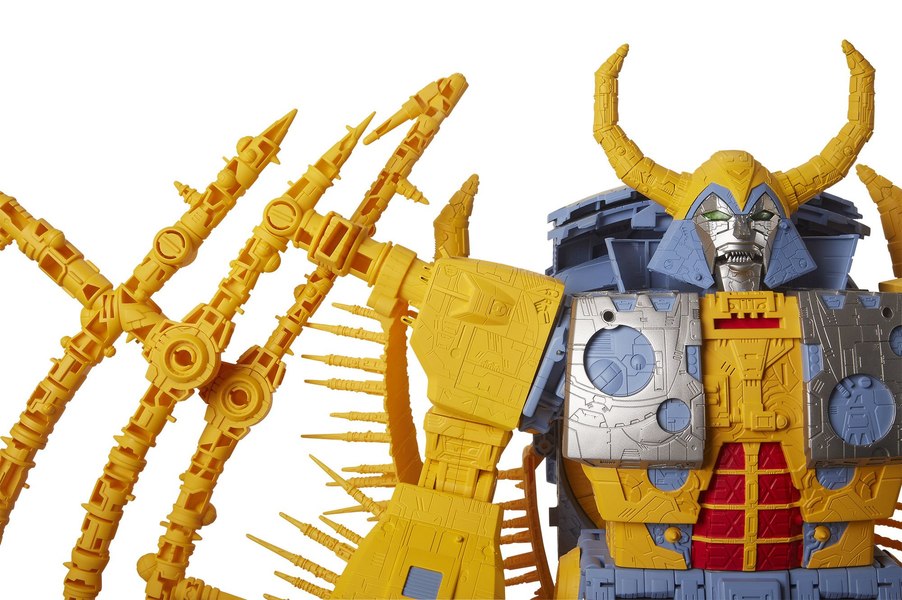 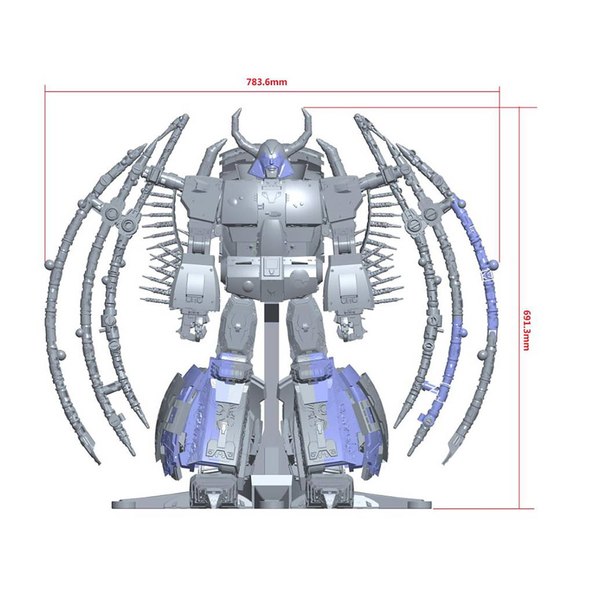 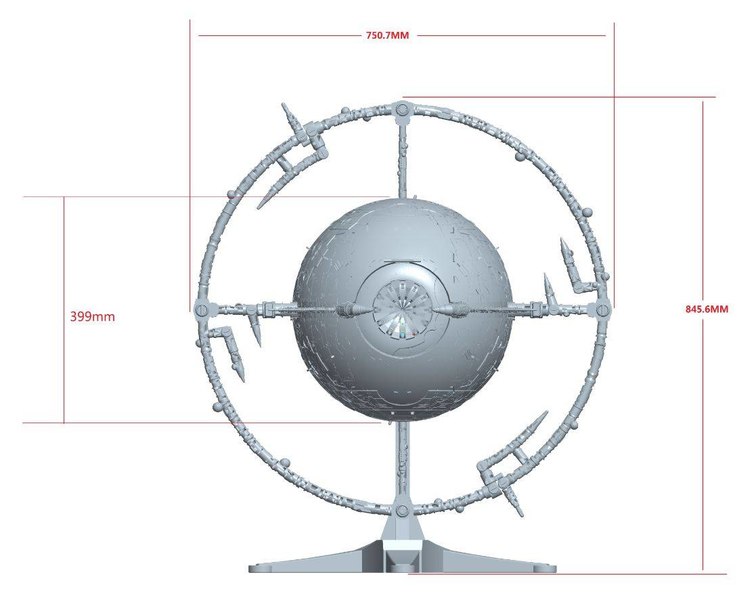 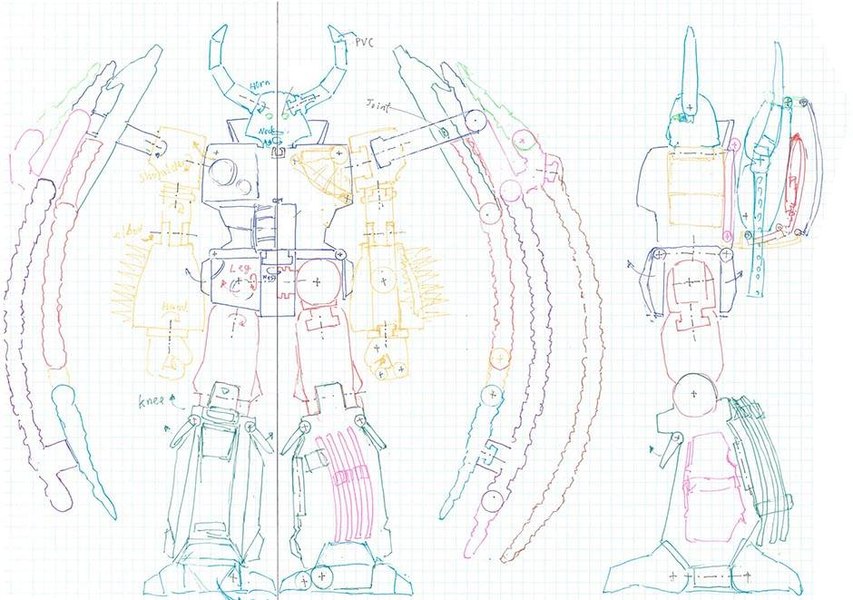 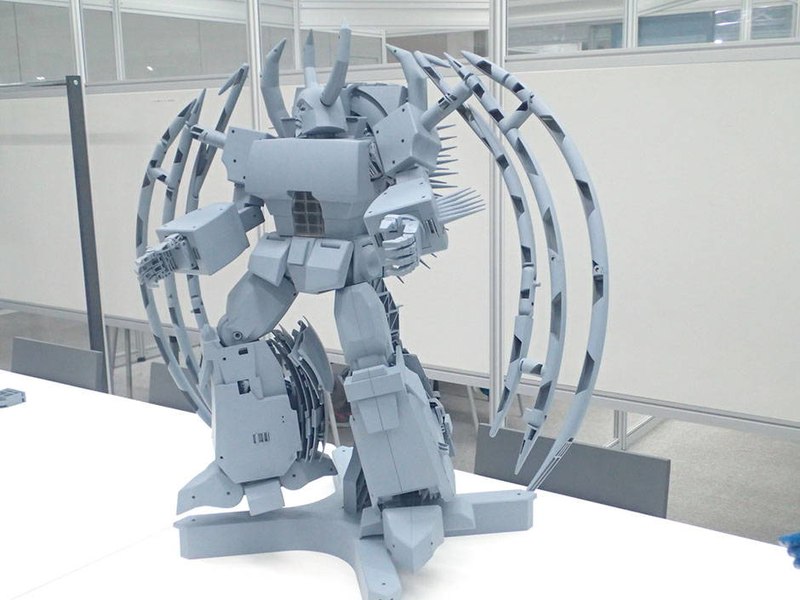 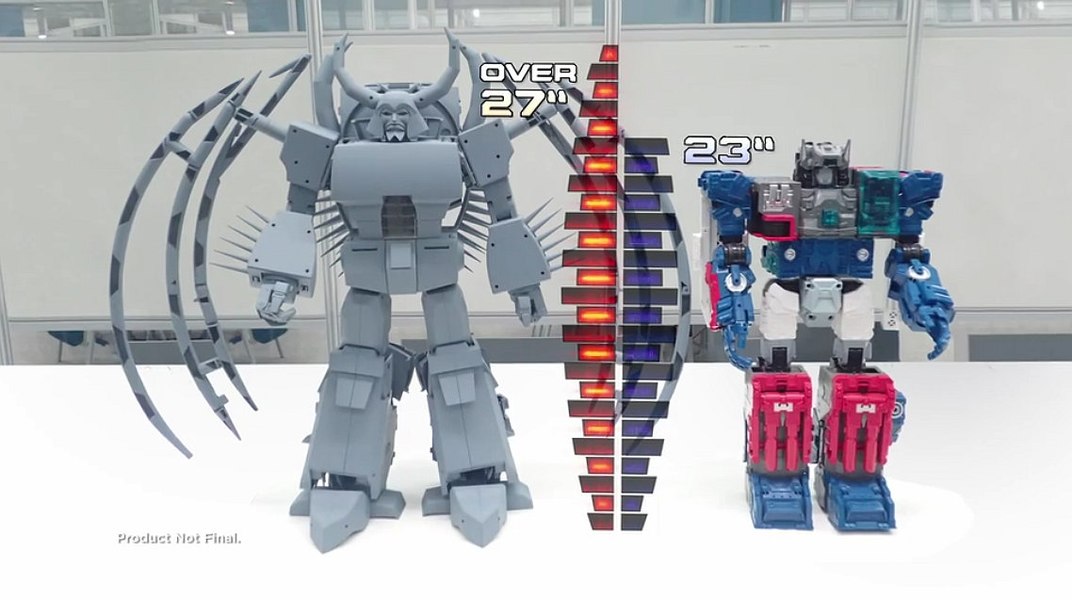 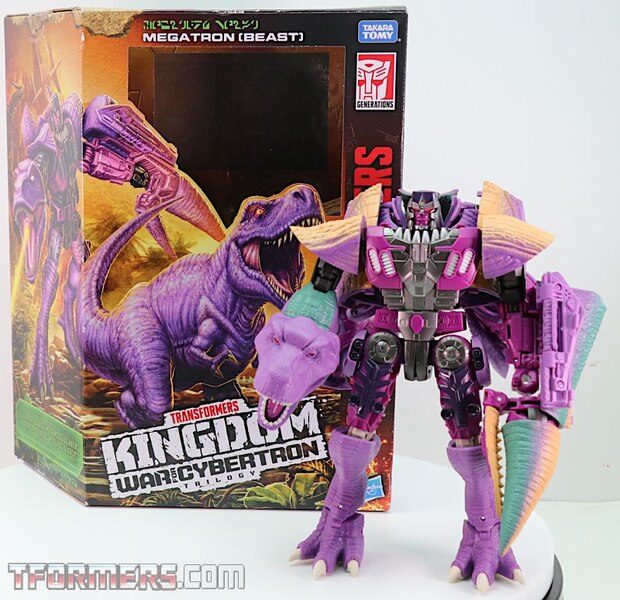 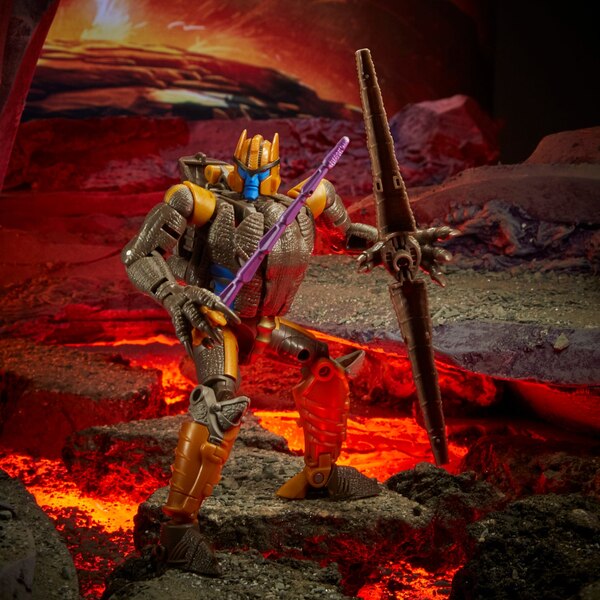 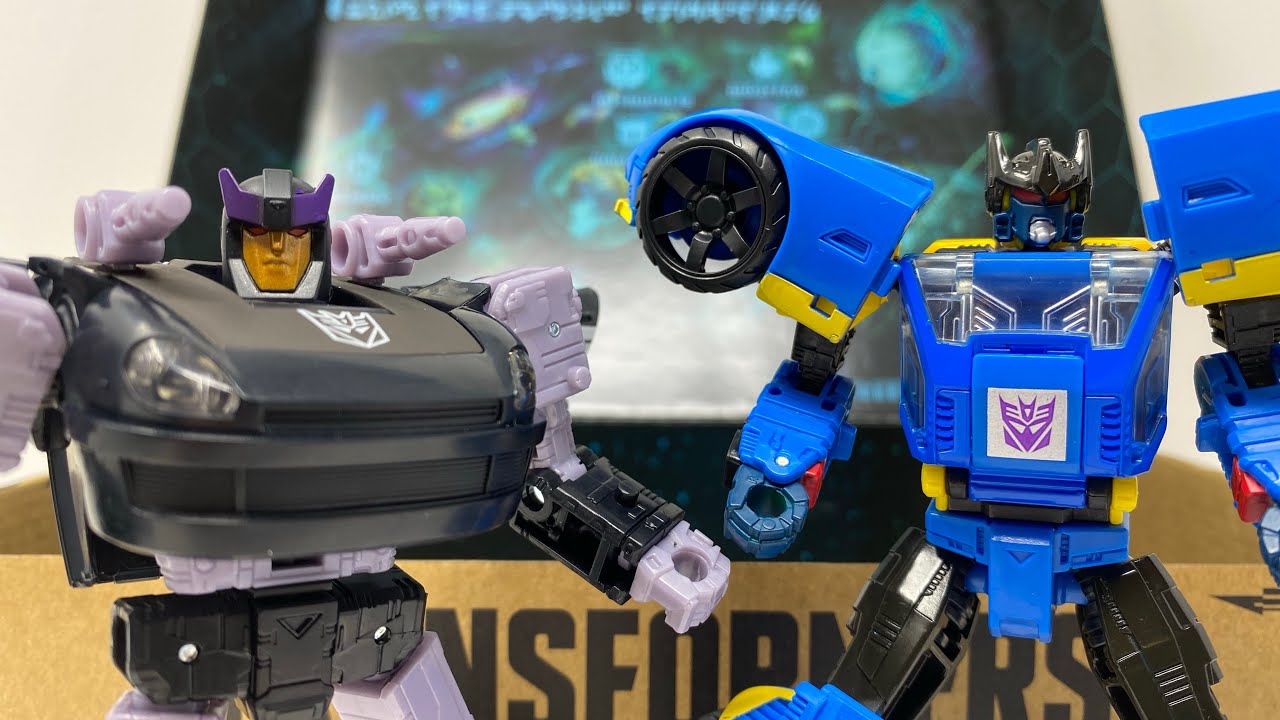 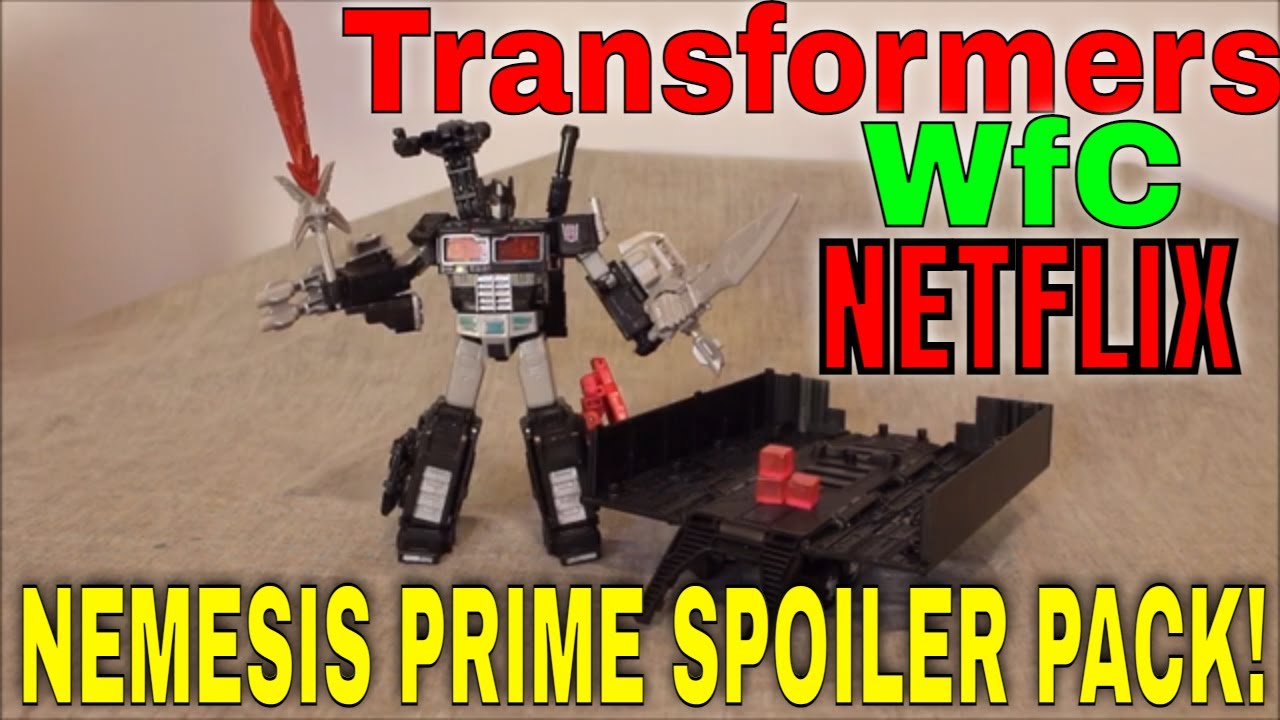 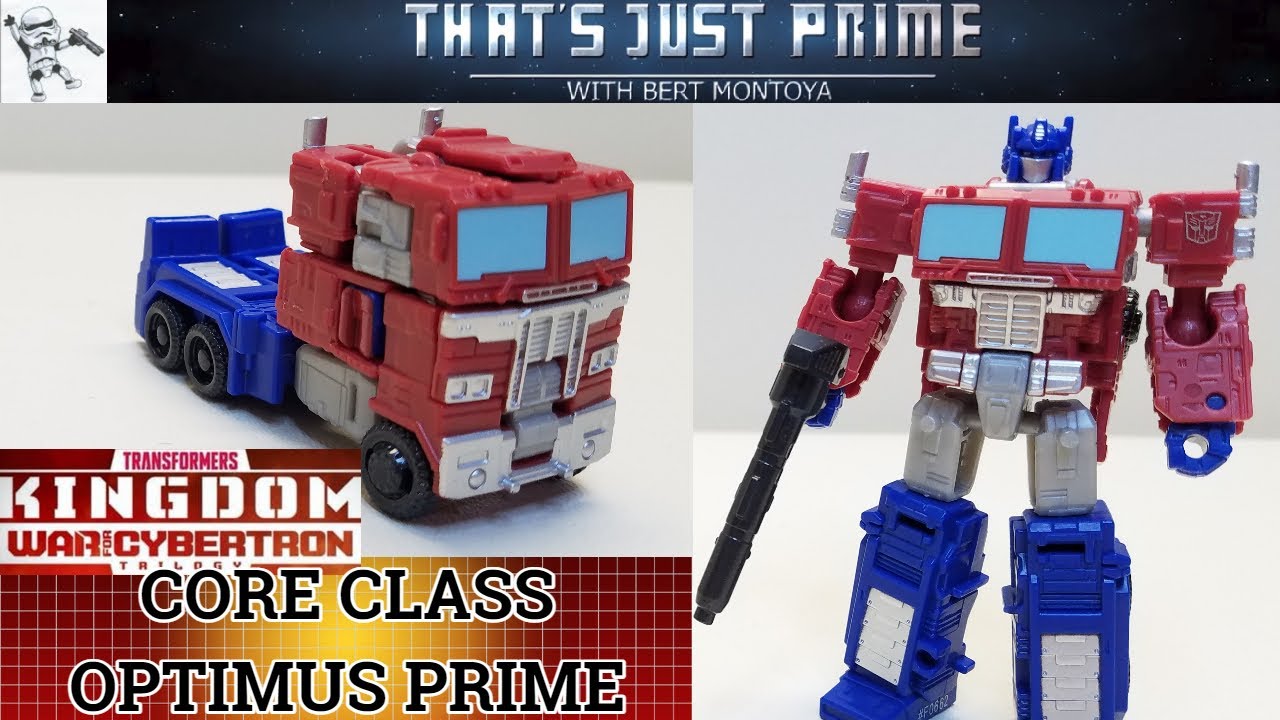