Is This the Transformers Dark of the Moon Teaser Poster?

by bwbm on October 27, 2010
Update: Transformers: Dark of the Moon Director Michael Bay has confirmed that the poster is not legitimate. "Total fake poster," he posts on his official Shoot For the Edit website. "The story logline is also a misdirect."

Original Post:
Thanks to Bru No, we have what appears to be a poster for the third and final installment of the giant robot series for Director Michael Bay and company, Transformers: The Dark of the Moon.

The poster shows off the iconic head of Shockwave peeking over the moon, which has the Decepticon symbol visible on the surface.

The bottom of the poster reads, "Be Afraid of the Dark," with the release date of the film July 1, 2011 underneath the tagline. 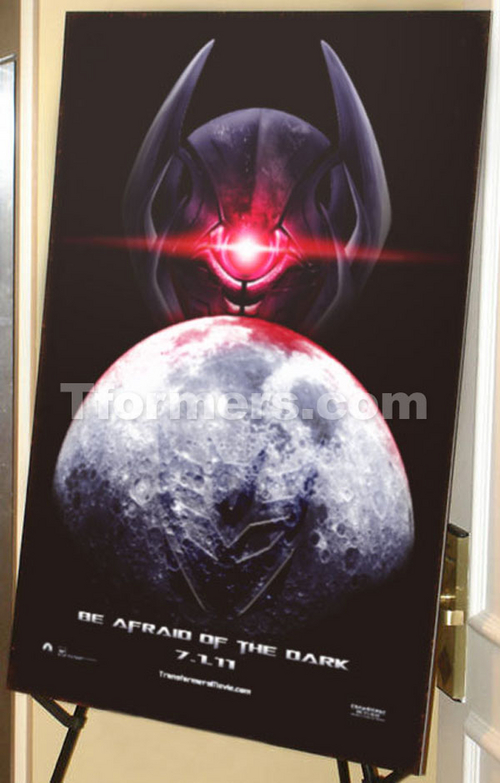 While we cannot independently verify the authenticity of this poster, this poster is very similar to the teaser poster for Transformers: Revenge of the Fallen, which depicted just The Fallen with the tagline, "Revenge is Coming."

The text for the tagline and date is also very similar in both posters.

The poster was sighted on an easel and what looks like a conference room within a hotel building.

This is the second teaser poster we have seen for the film, the first being a full-body shot of Optimus Prime with just "TF3" written on the bottom of the poster.

However, the argument can be made that the Prime poster was just for placeholder purposes and is not the actual teaser poster for the film. The same poster was sighted as the cover page of Director Michael Bay's binder while he was shooting in Chicago, IL.
Image (click to enlarge) 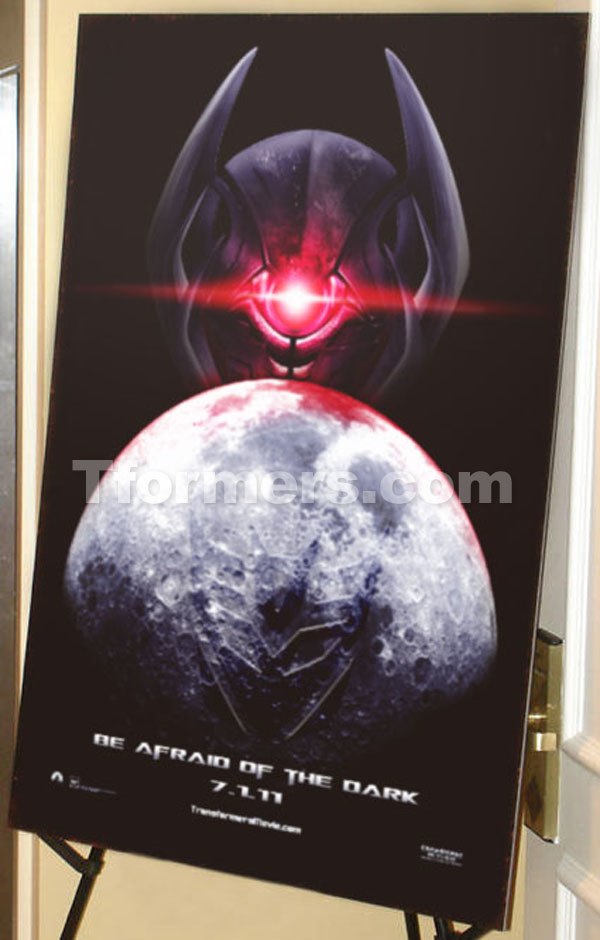 Thats the funny thing about discussion forums, everybody gets a say.

well im glad im not like alot of other transformer fans and find things to complain about with almost everything. Im actually quite fond of this poster (assuming its the real deal) and look VERY MUCH forward to seeing this in 3D with my pops next summer. My dad & I have been watching movies since i was a kid, usually one a year/sometimes 2, but since Transformers we have been bonding in transformers, movies, and just family fun stuff. PLUS this will be my frst 3D film (not to mention the BEST) since Disney World's Micheal jacksons 3D movie in like 1985 or so. :P

Really I think it's the roundness of it that's throwing me off.

I'm not sure if I like the Shockwave head though. I have no fundamental problem with it, but something about it is a little offsetting to me.

The head design of the original Generation 1 Shockwave toy and animation model features a number of iconic elements that have been transferred to subsequent incarnations and re-imaginings of the character. In no particular order, these are:

1. A cycloptic eye, generally rendered in a purple-complimentary color (usually a yellow derivative).

2. A shadowy, recessed area in which the eye sits, usually occupying the entirety of the facial area.

3. A lack of other recognizable facial features, such as a nose or mouth.

4. A highly angular, non-anthropomorphic head shape that emphasizes length and width over height.

5. Two antenna-like protrusions, pointing directly upward or away from the sides of the head.

Unfortunately, it would appear that the version of the Shockwave character depicted in the above teaser poster abandons many of these elements. The cycloptic eye remains, but appears to be rendered in a non-complimentary red. The structure of the head suggests an anthropomorphic model; the recessed area has been excised entirely, and there appears to be some suggestion of a vestigial mouth. The two antennas are present, but curve inward.

The character is still recognizably the Shockwave of old - but as a result of the presence of a singular eye, and little else. Even the Transformers: Animated version of the character - which took some radical liberties with the design - remains more faithful in terms of preserving these iconic elements.

I like Shocky's head design a lot. But although the purple is all geewunny and stuff, its a bit hard to swallow. Im guessing that Mad Max style rig is him, so how are they gonna work in a purple head?

Probably like they work in the purple touches in Barricade or other touches like nearly the entire first run of Beast Wars toys.. Its quite easy to have a car/truck of one colour and add in a blooming rainbow of a body.

I dont know why but I have the weird feeling this was a Media Studies students project...

I like Shocky's head design a lot. But although the purple is all geewunny and stuff, its a bit hard to swallow. Im guessing that Mad Max style rig is him, so how are they gonna work in a purple head?

Well maybe after this they can go straight to DVD with "REAL" Transformers stories/movies :D

I suppose I should have caveated the post in that the third and final installment for this team. They could attempt to reboot or carry on with a new team/actors, but it's definitely been stated that these actors and crew would want to move on. 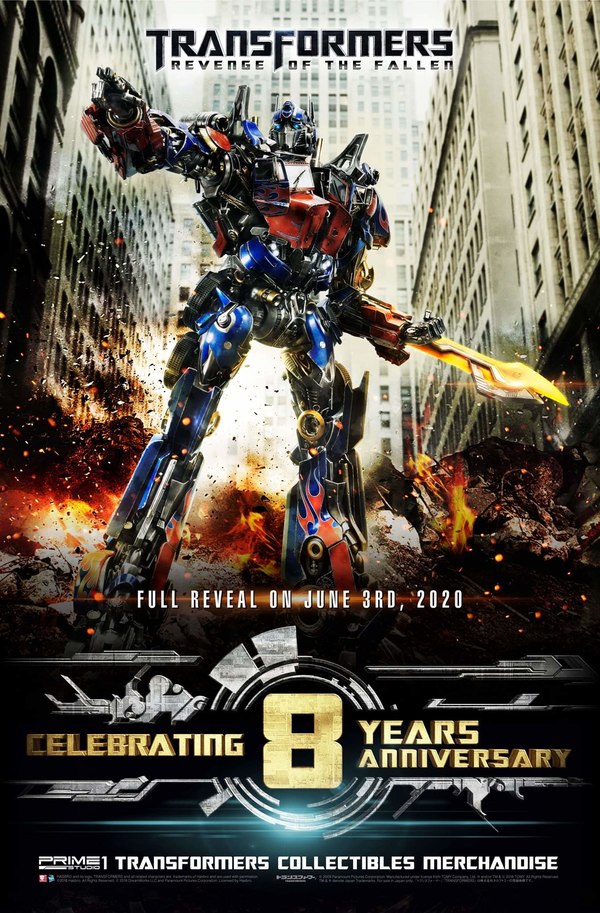 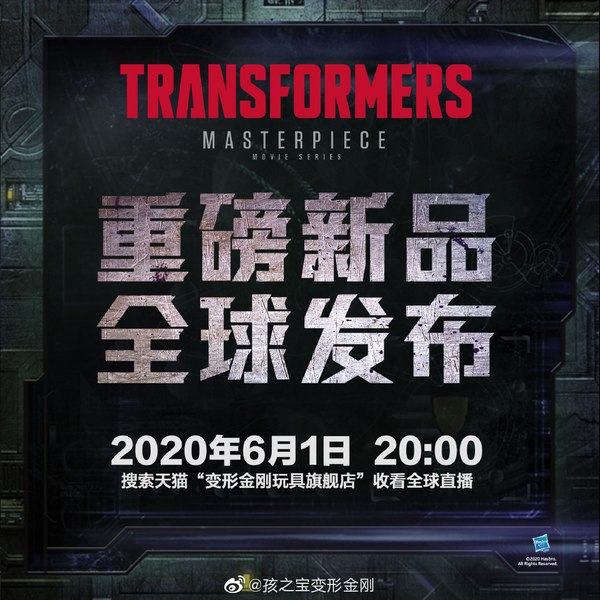 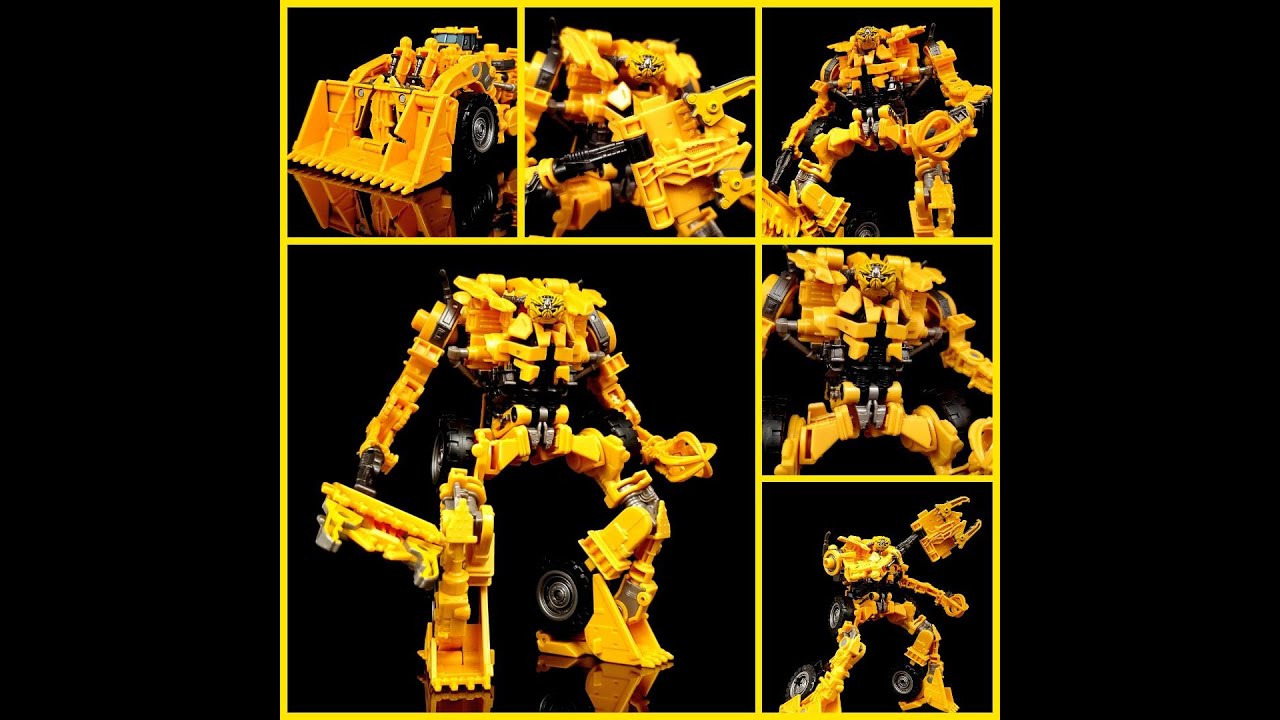 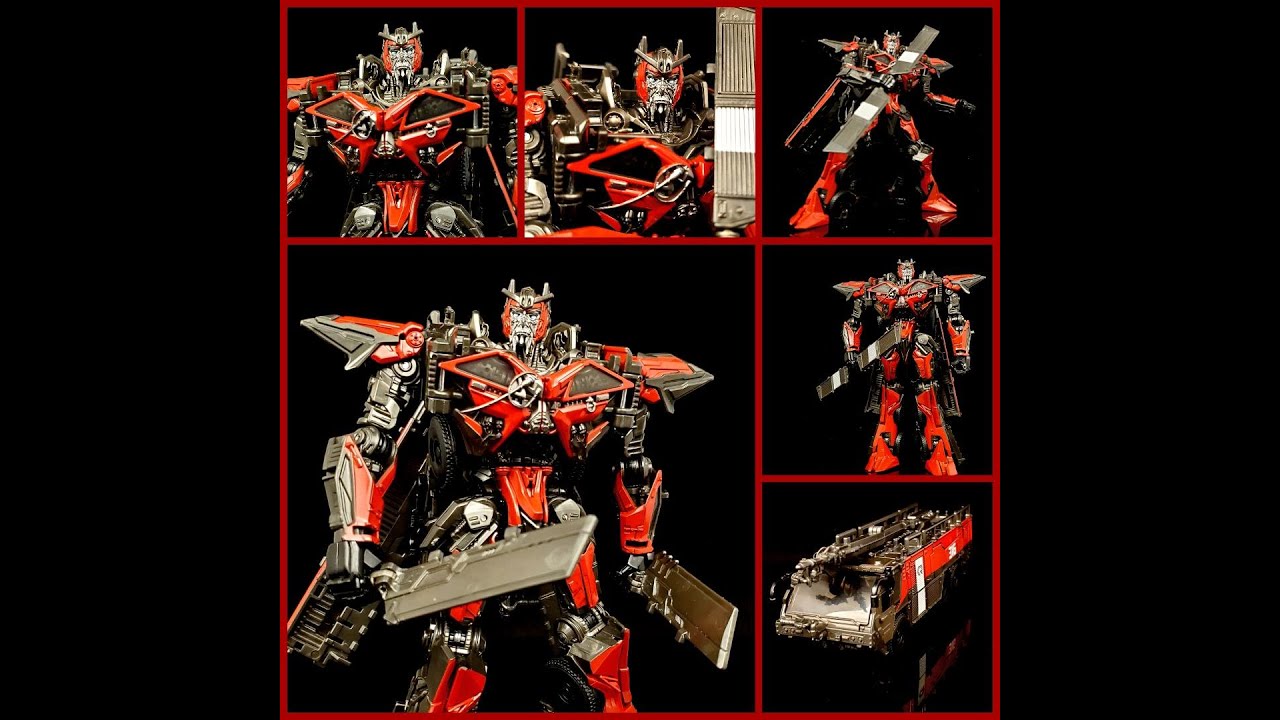 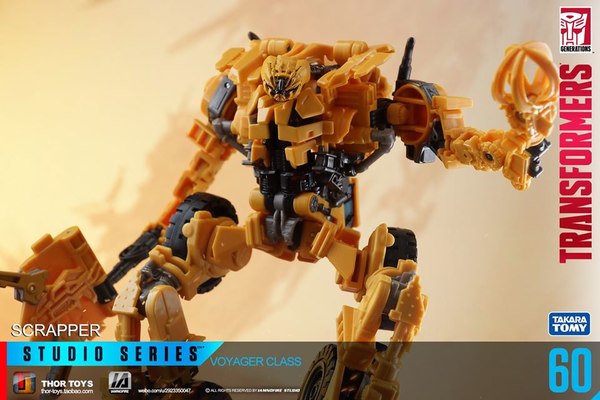 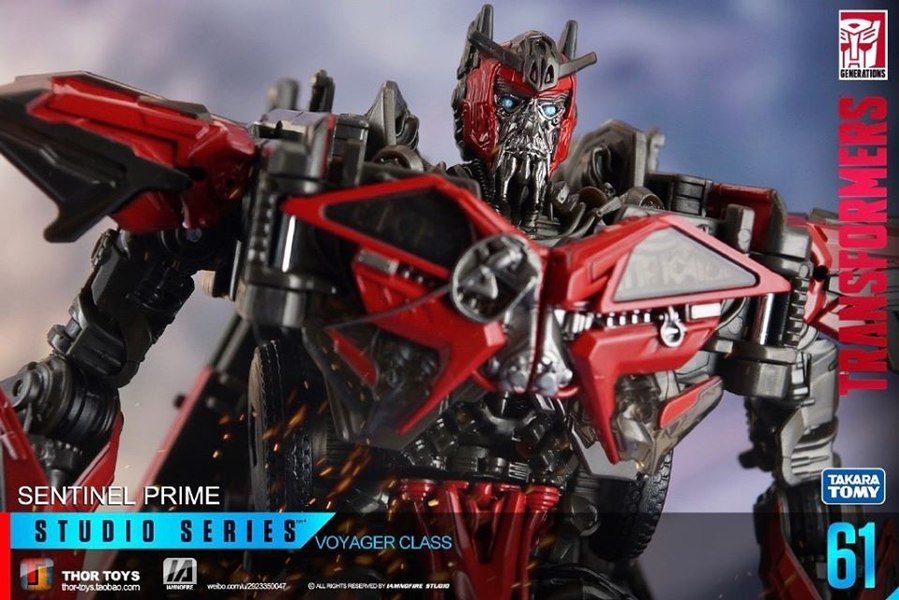