For some unknown reason, the bio summaries for Kreon BIo Summaries For Optimus Prime, Sentinel Prime, Bumblebee, Megatron, and Starscream have been posted on Wal-Mart.com's ecommerce site pages. Shopping looking at the sets will find a the details of their little Kreon's there. What makes these littler robots tick? We have published them all here for your easy reference after the jump. 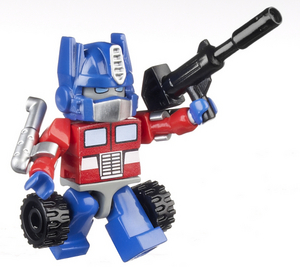 I am OPTIMUS PRIME. I do not care for the hijinks of the other KREONS. It is our responsibility to ensure that all brick-made beings are able to live in freedom. I do not have time for pranks.

Likes: Sending BUMBLEBEE on missions so I can get some work done instead of worrying about whose bricks he'll rearrange next.

Big Plan: To defeat the DECEPTICONS and retire somewhere an idling truck will be accepted.

Protoform Pet: I once had a cyberdog named Magnus. He was great. 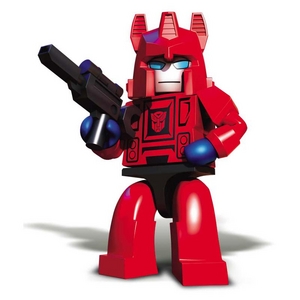 Since OPTIMUS PRIME took over, I've had a lot more time to devote to rest and relaxation. Sure, I take time to knock a DECEPTICON block off now and again, but all these rivers on Earth aren't gonna fish themselves.

Hobbies: Deep-sea fishing with the block and tackle. Napping between battles.

Favorite Hangout: The shore of the nearest lake. 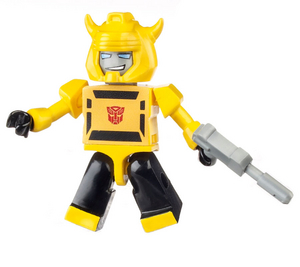 'Sup? I'm BUMBLEBEE, and I'm just about the coolest KREON you'll ever meet. When I'm not punking the other AUTOBOTS, I like to spend my time cruising the freeway at top speed, with frequent breaks to pound on the DECEPTICONS.

Favorite Hangout: Anywhere there are lots of humans and loud music!

Big Plan: To form a block-rockin' band. And also learn how to brick-surf. 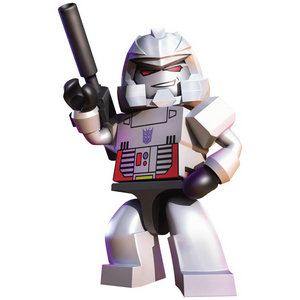 I am MEGATRON, the commander of the DECEPTICONS. Most everyone thinks I'm a pretty bad guy. But I'd like to call myself a KREON of many talents. Yes, I happen to be the most diabolically evil commander in the universe, but I also have a soft spot for life's finer things. . . like crushing AUTOBOTS!

Favorite Pastime: Reading the "KREON Kode" on my buildings front porch swing.
Favorite Restaurant: Those seafood places that give you a bucket of crabs and a mallet.
Biggest Fear: Being lost in a vast, unorganized box of KRE-O bricks. 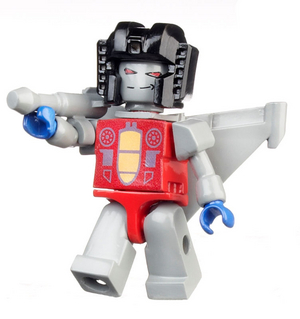 It is I, STARSCREAM, the most awesomely powerful KREON in the universe! Don't listen to those other DECEPTICONS when they recount the supposedly "evil" exploits of lord MEGATRON. Jealous? No, I'm not jealous. I am evil, I say, pure evil! Soon the throne of MEGATRON will be mine! 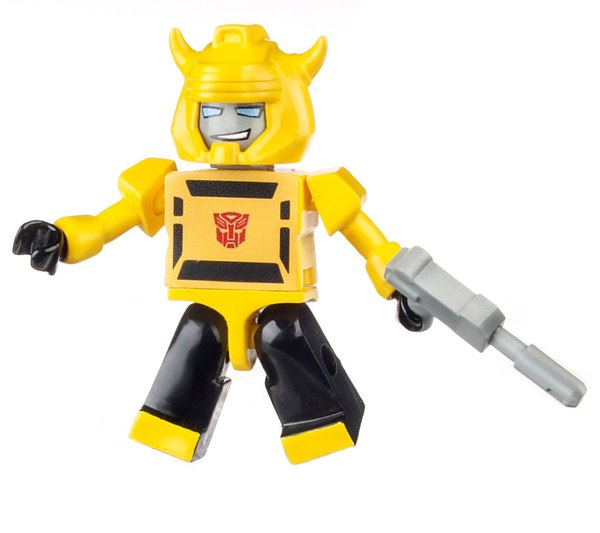 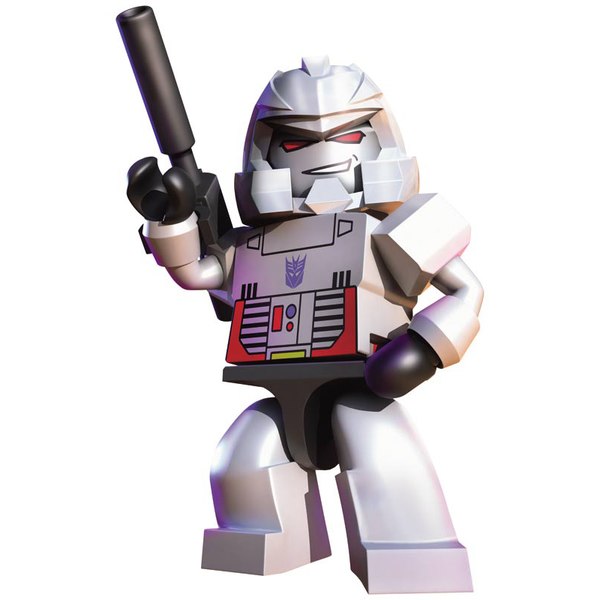 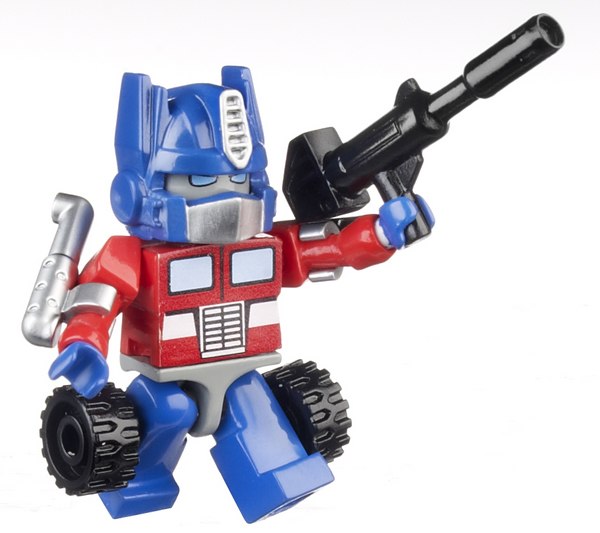 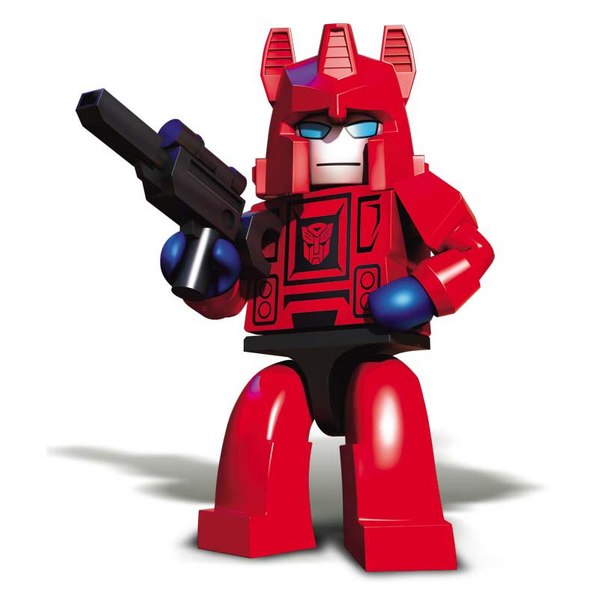 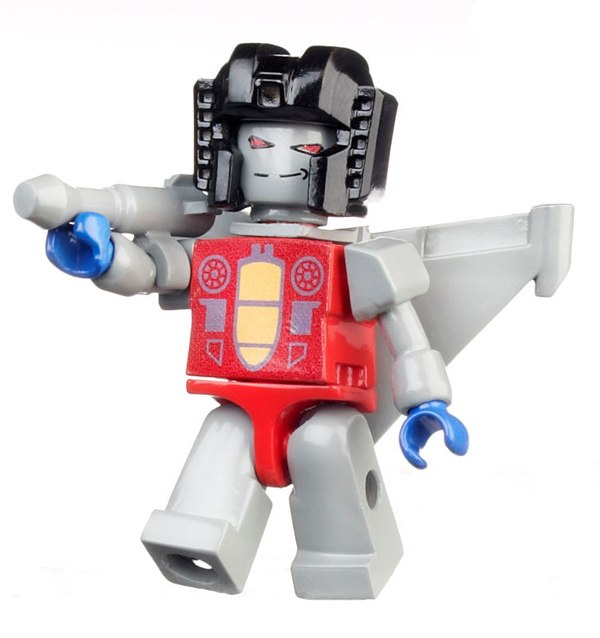 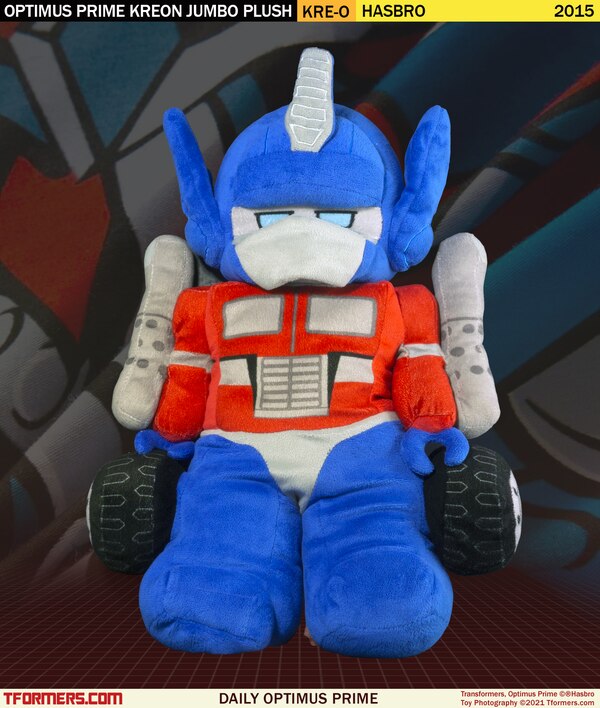 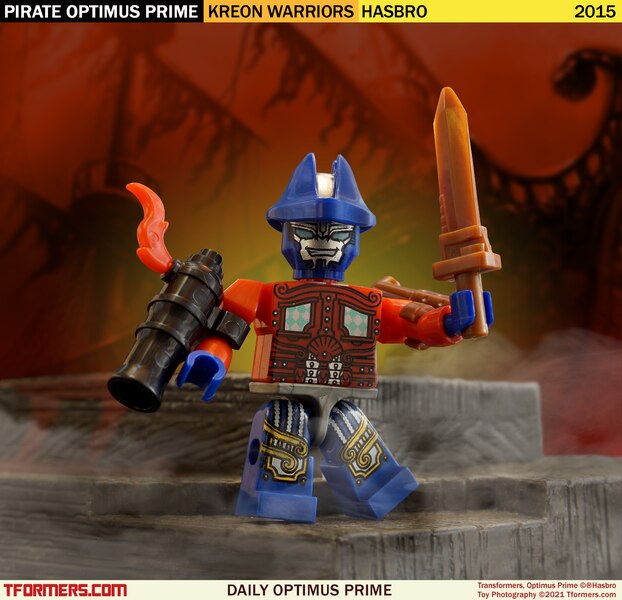 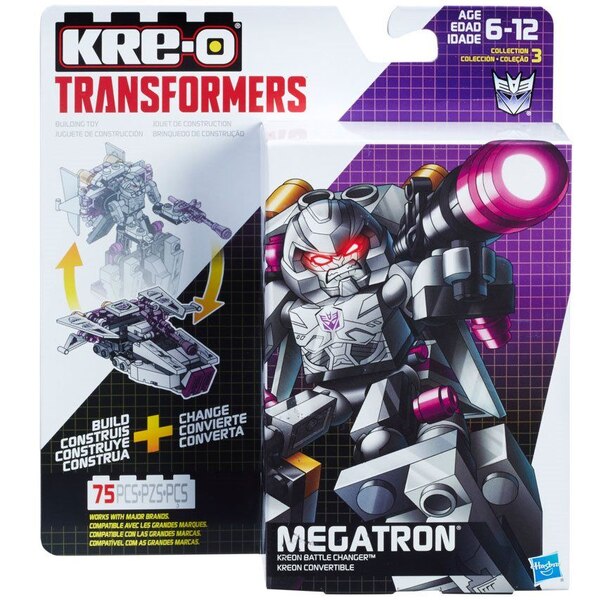 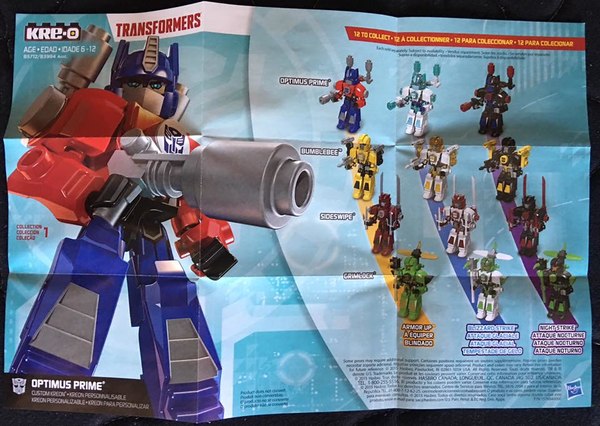 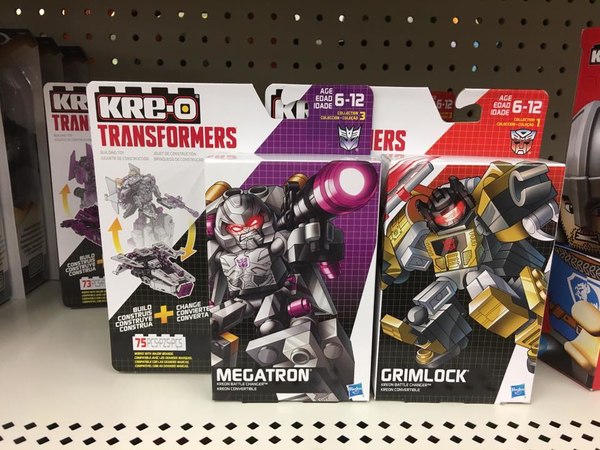 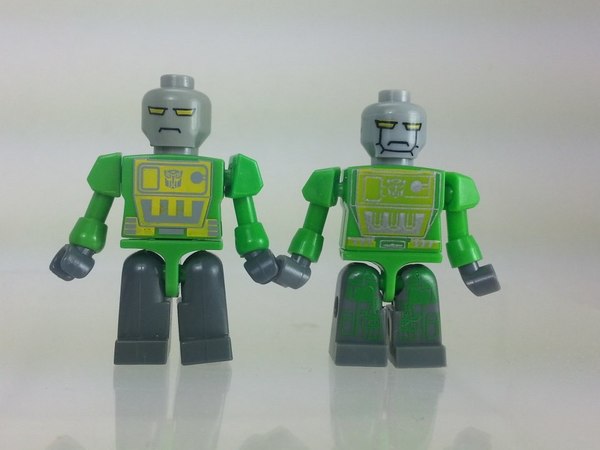