The new Transformers Legacy Wave 2 Deluxe Class figures are making their way to retail stores in the USA. Thanks to Micheal Liles on the Transformers Liberated Facebook group who's shared an image of the Tarantulas figure he found at Target in Arizona. I can confirm, with a sighting of my own at Target in Colma, California as well.

Keep an eye open for Tarantulas, Elita-1, Wild Rider and Knockout figures coming your way soon. For those who are on the hunt, the EAN number for Legacy Wave 2 are as follows:

Have you seen these Transformers Studio Series deluxe figures? Share your sightings in the comments for others to see. 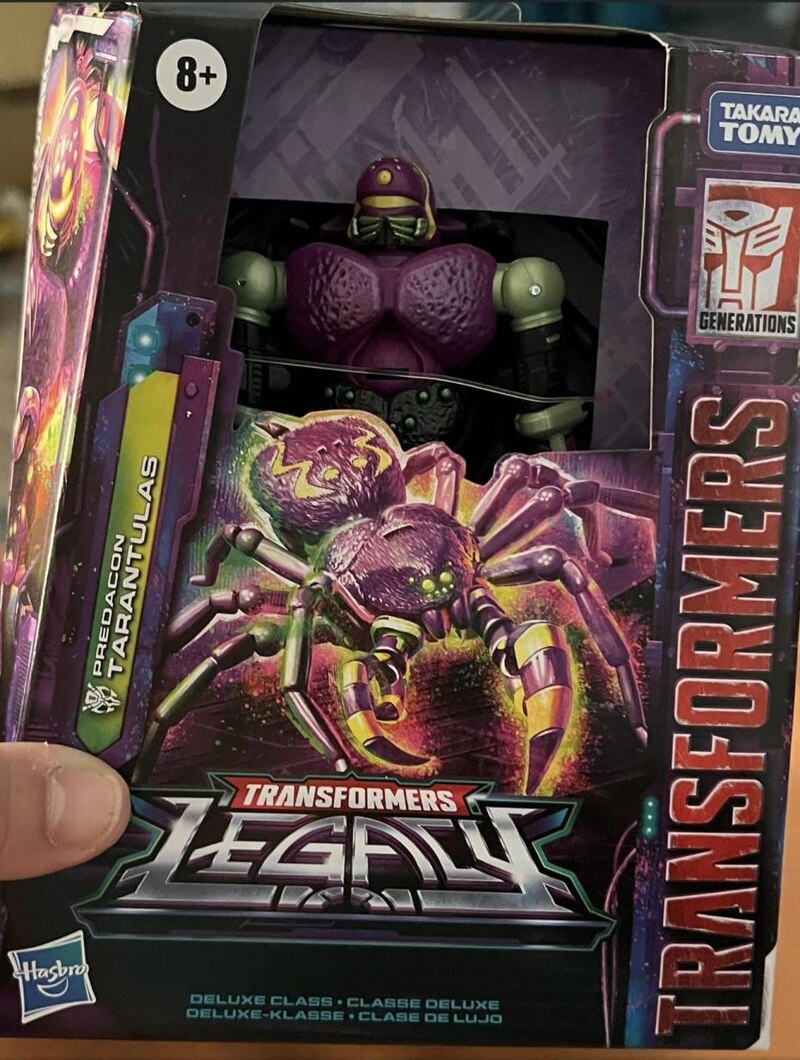 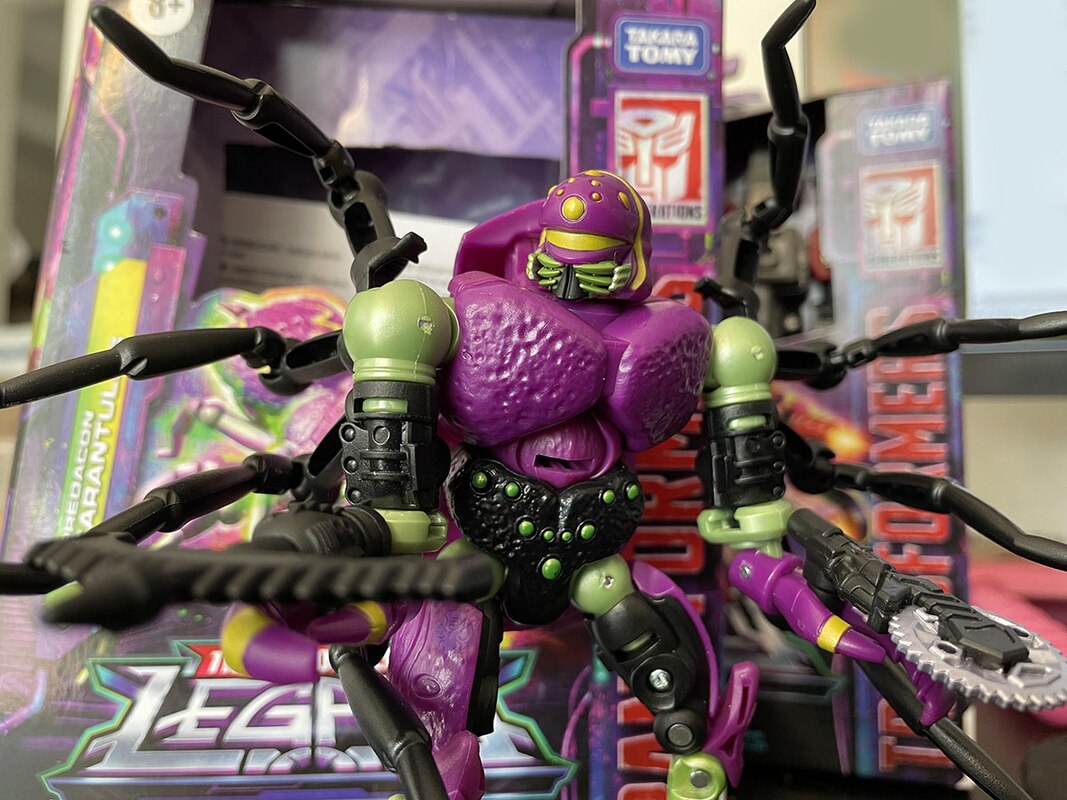 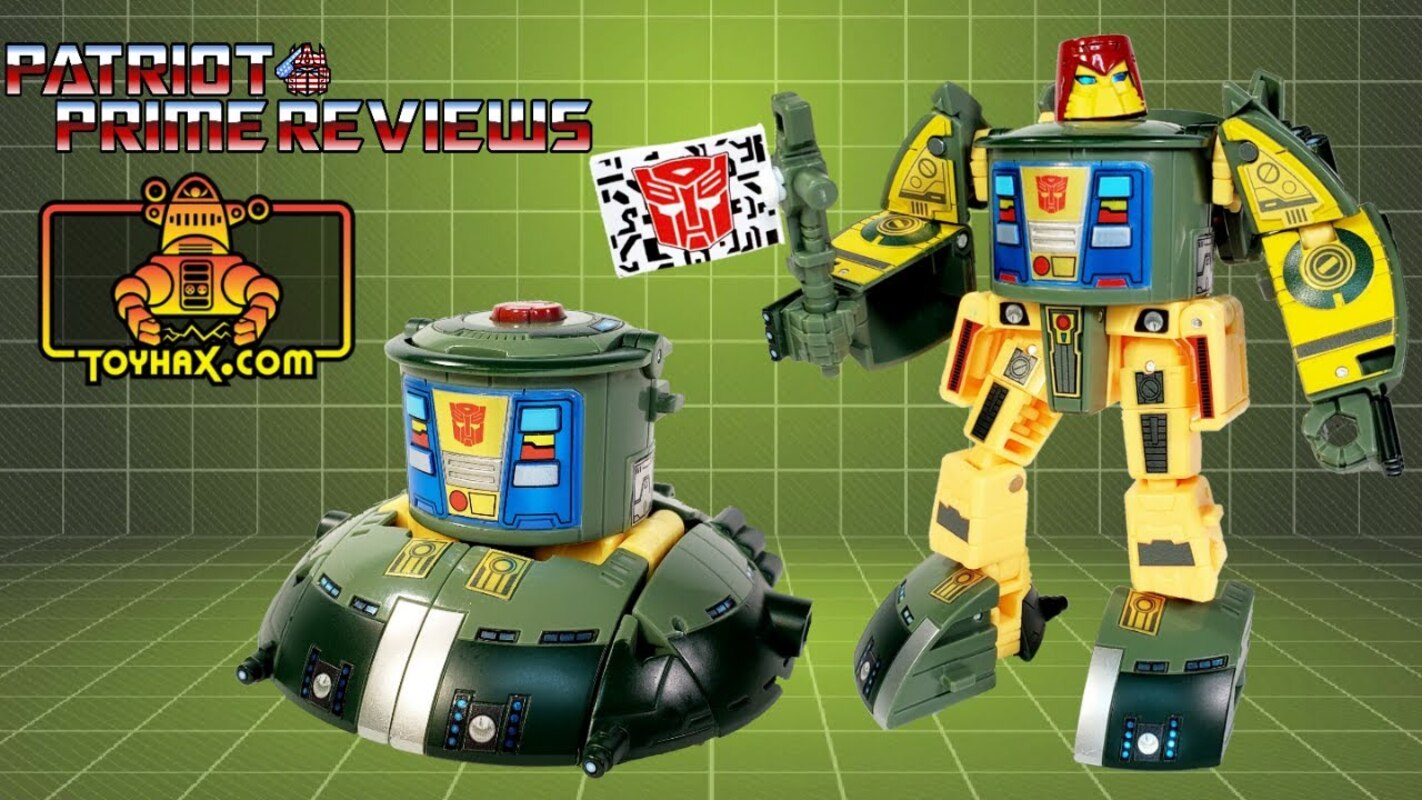 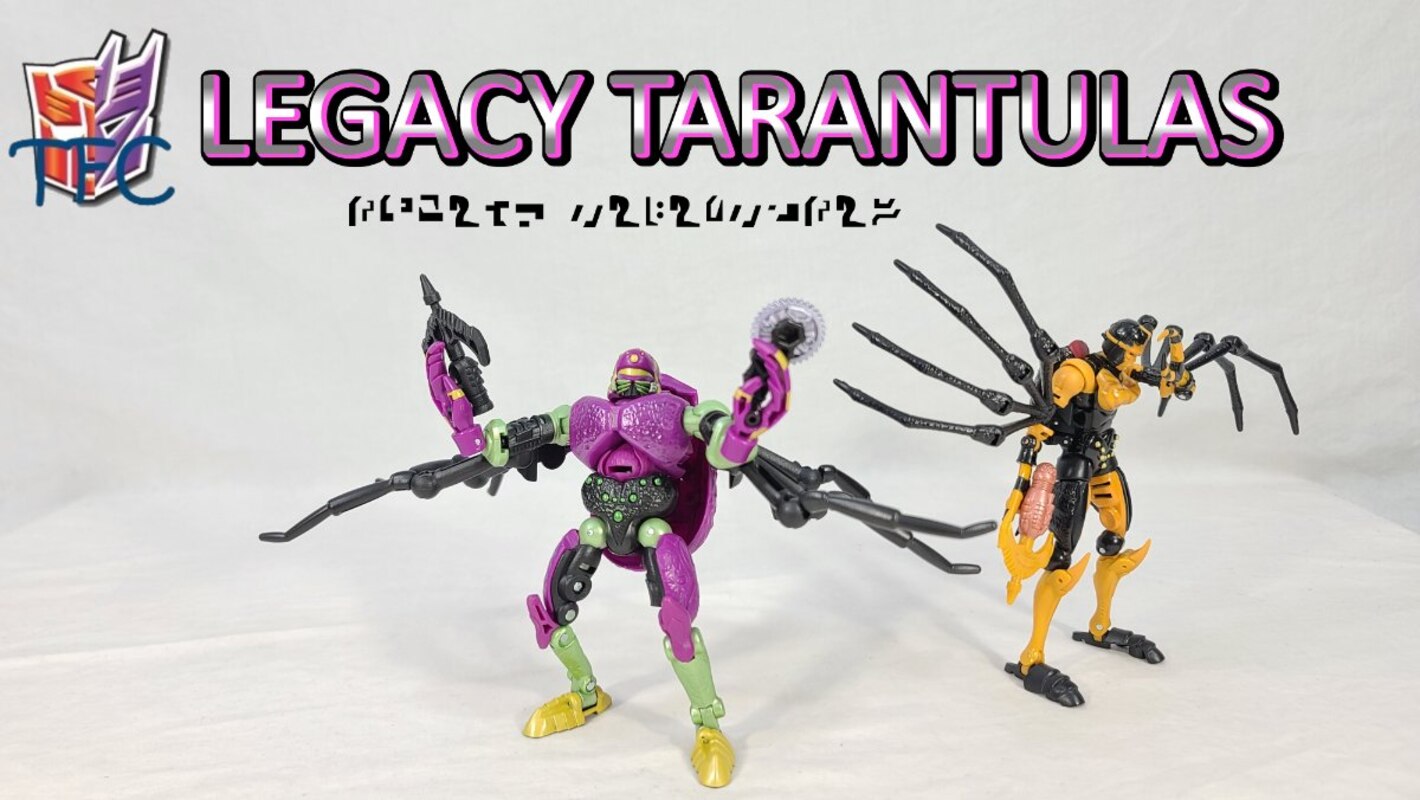 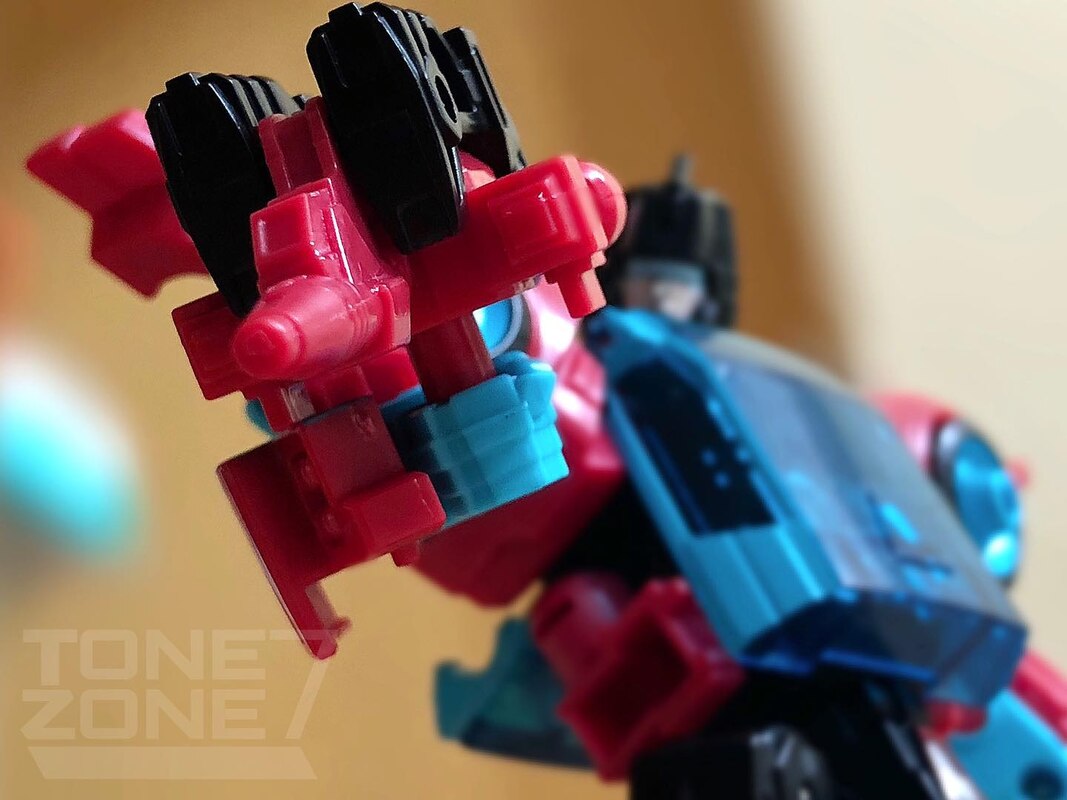 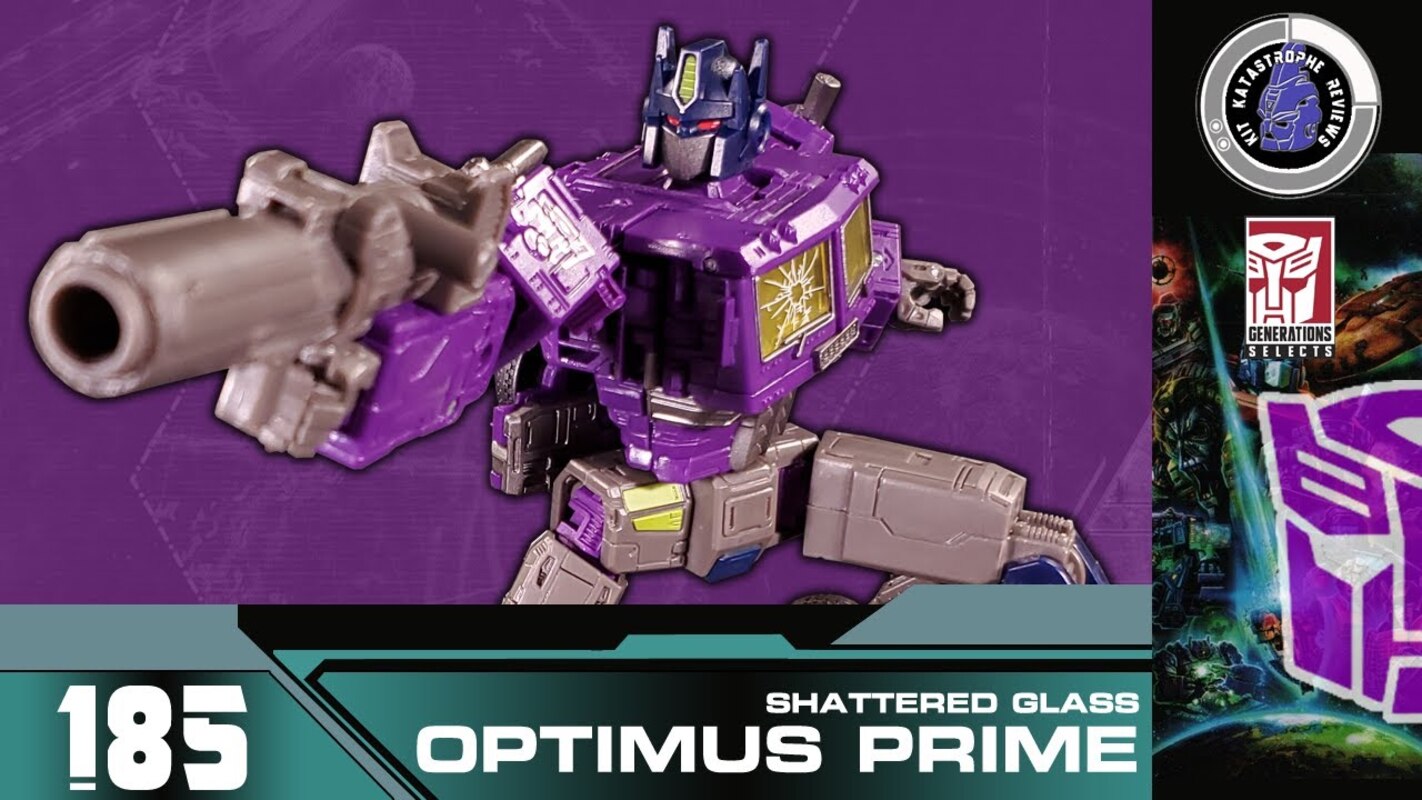 Toy Review - Power Of The Primes: Moonracer (such A Better Mold) 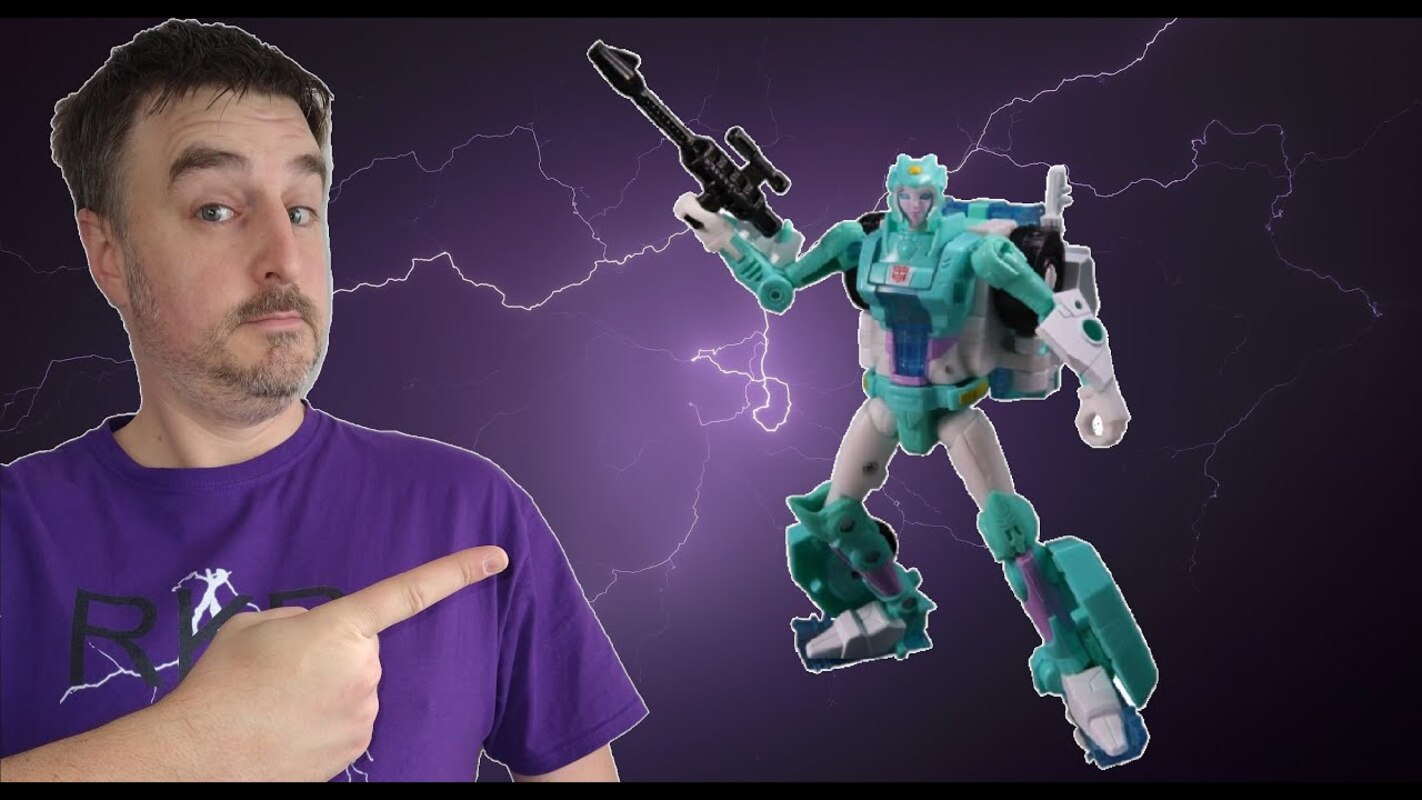 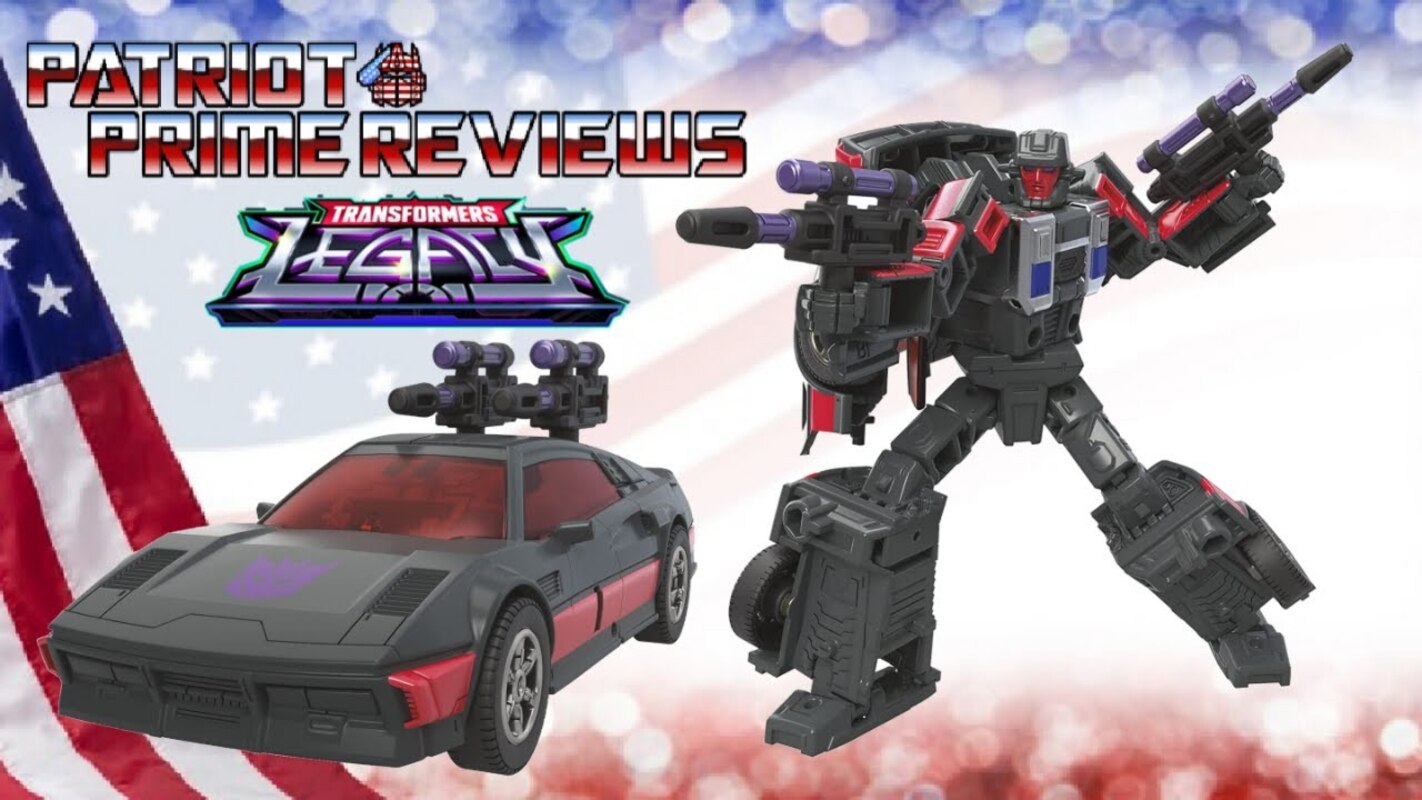