It was inevitable the LEGO Optimus Prime would be reverse engineered into his other characters. Thanks to @mrkgoo on Twitter, who has done just that with his very own Nemesis Prime and Ultra Magnus builds made from stock parts. He even managed to work in some articulated knees for them. Read on to see the notes and images. 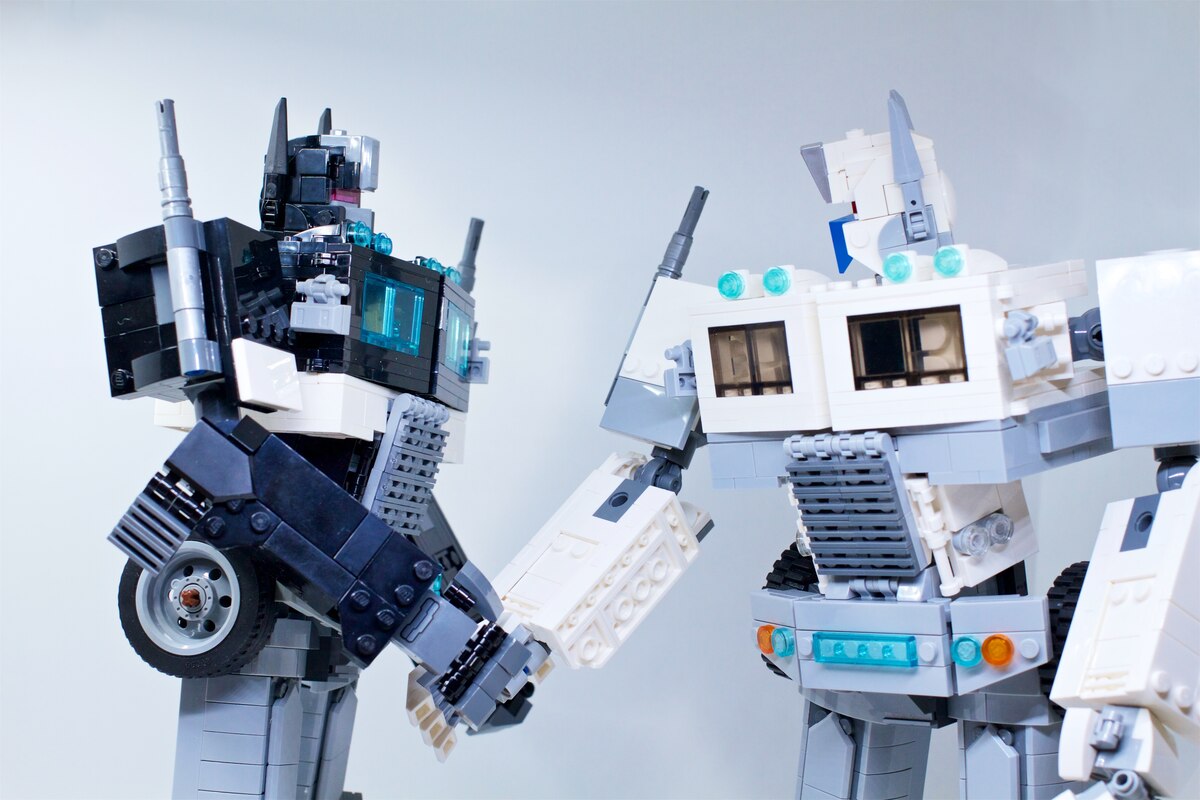 I couldn't justify the real Lego OP right now, so I built my own from the official build instructions (with some modifications due to lack of parts)

Here's a closer pic - most of the time, the tension has the leg sit as it usually does, but you can force it back a tiny wee bit when you want to.

It does it make it a little bit more floppy, but not a lot, and in truck mode it stays flat because the joint itself isn't altered.

I did the thing...I give you Lego Ultra Magnus! 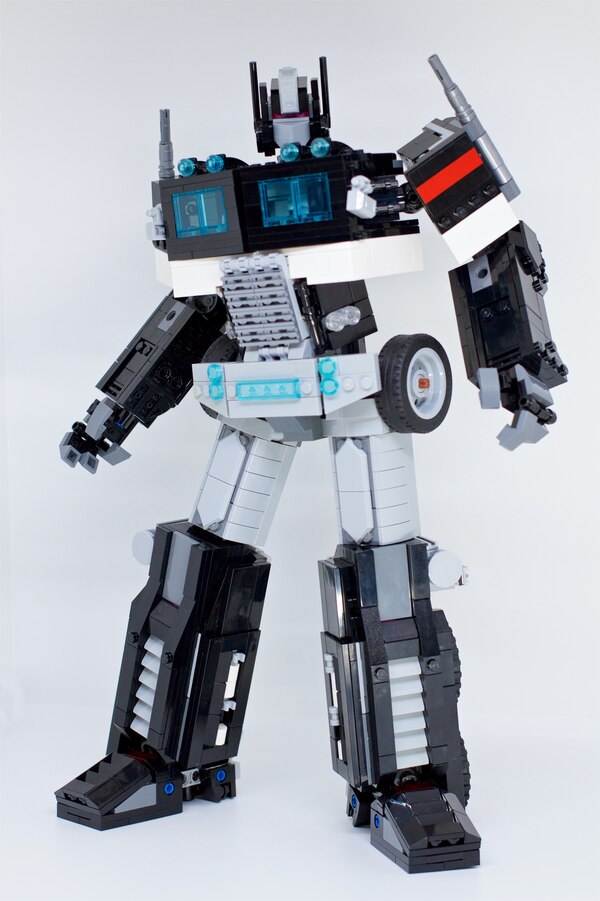 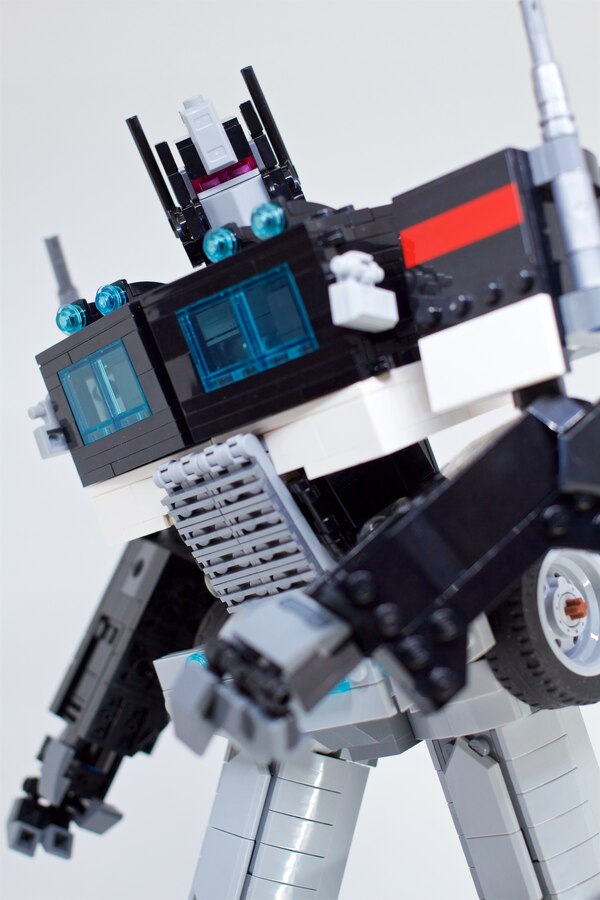 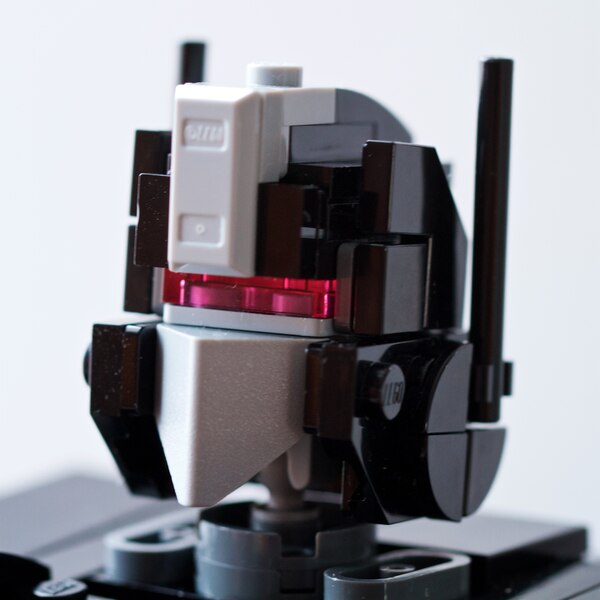 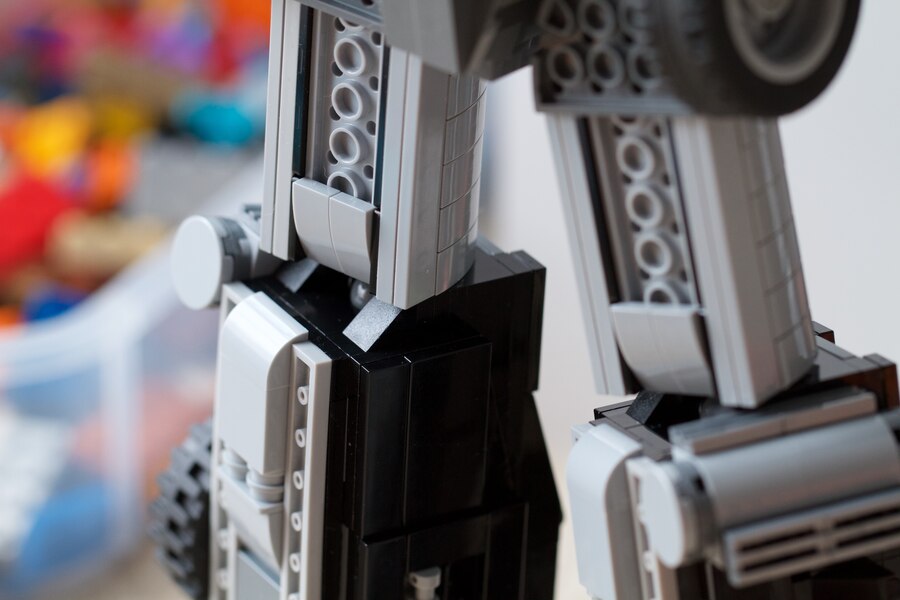 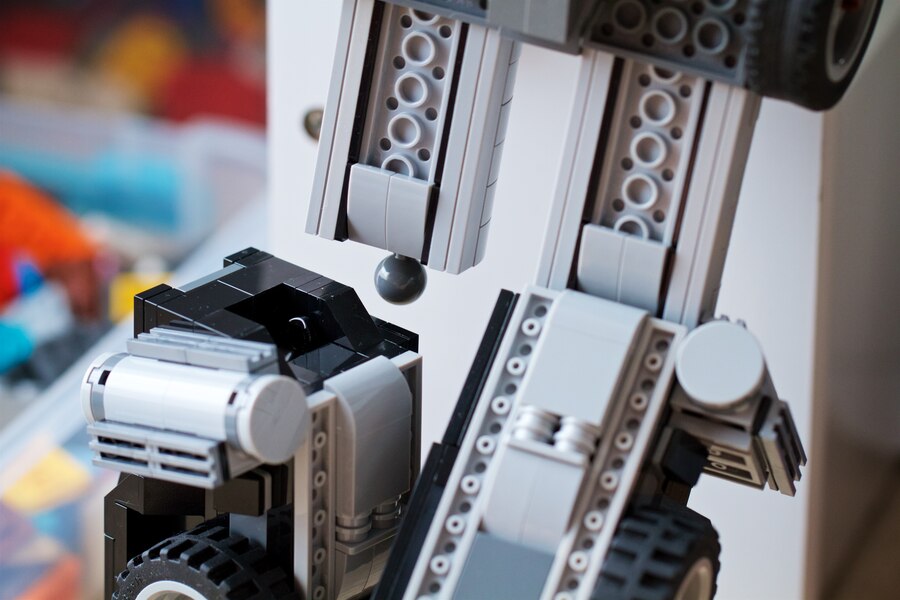 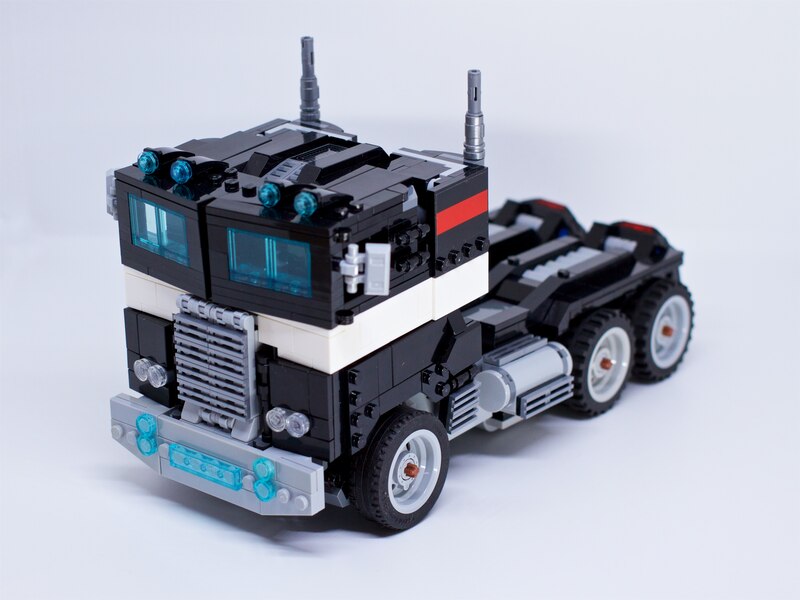 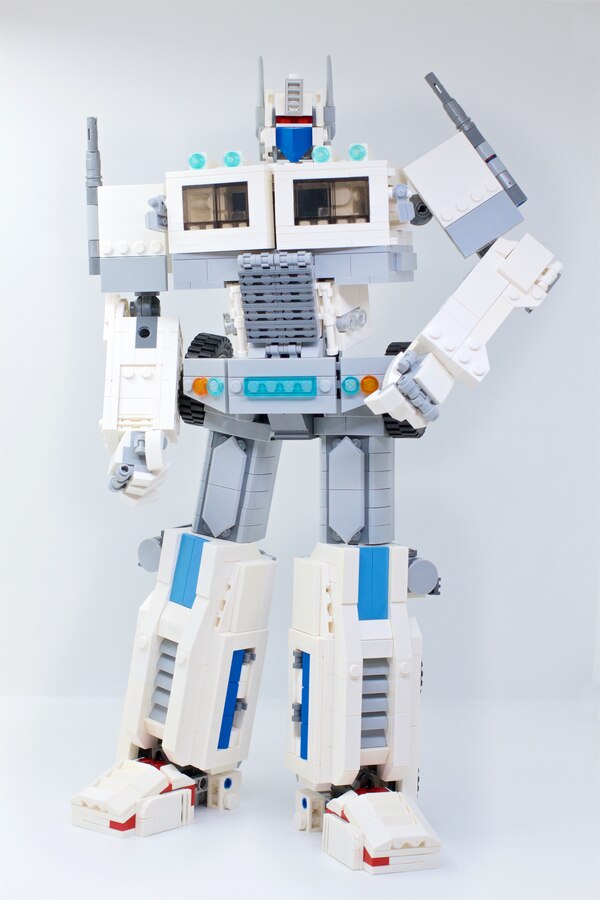 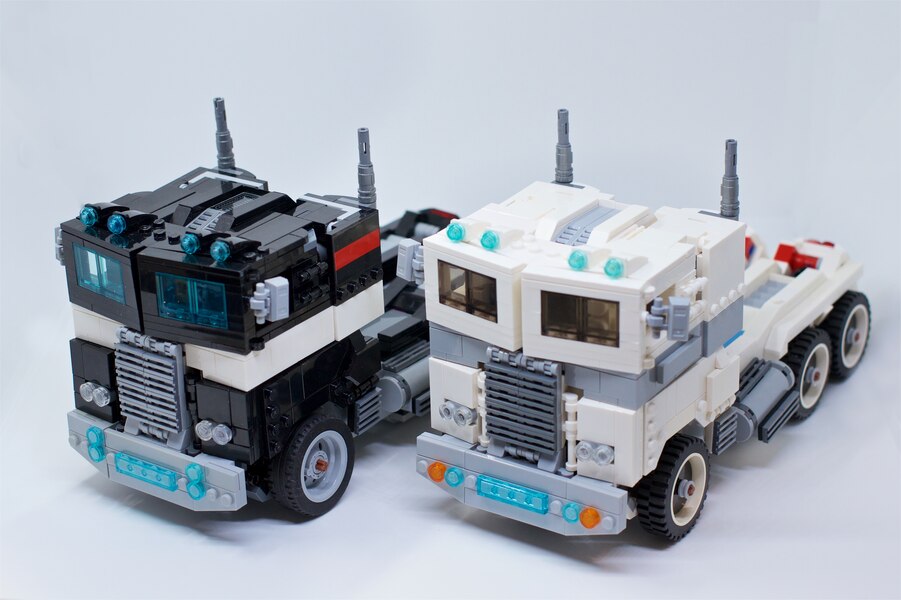 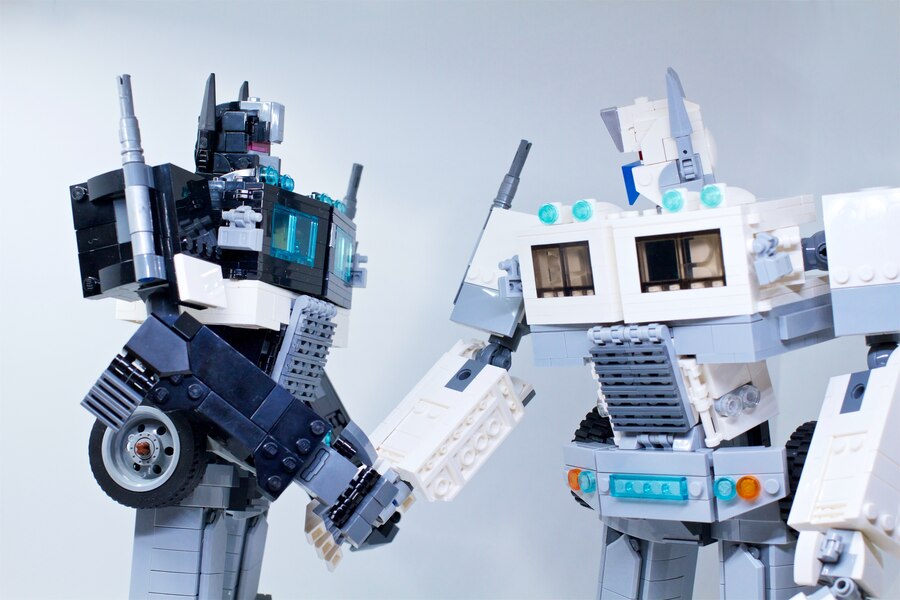