by bwbm on July 29, 2010
The CybertronCon China convention is going on right now and thanks to HK-TF, we have learned that Toys R Us Hong Kong and Hasbro Hong Kong will be offering a one-off Gold Transformers Hunt For the Decepticons Battle Blade Bumblebee at the Hong Kong Animation-Comic-Game Convention! 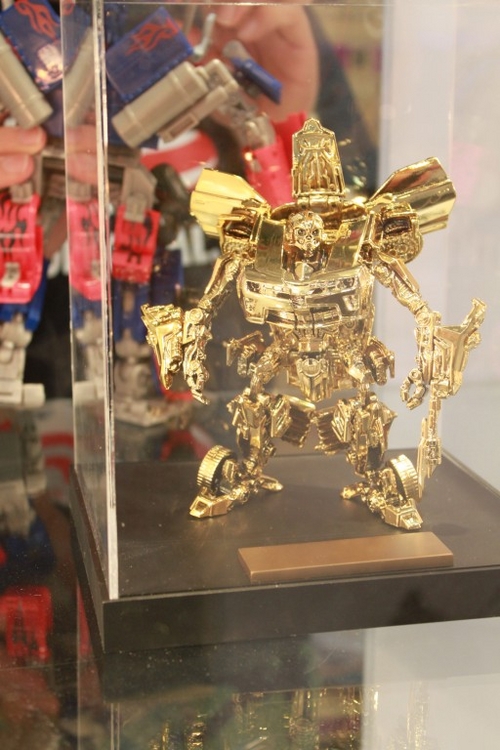 An image of a poster announcing this one-off figure states that the person who spends the most at the Hasbro Booth (managed by TRU Hong Kong) will receive this one and only in the world figure.

The convention is scheduled to take place this weekend, July 31 through August 3, 2010. 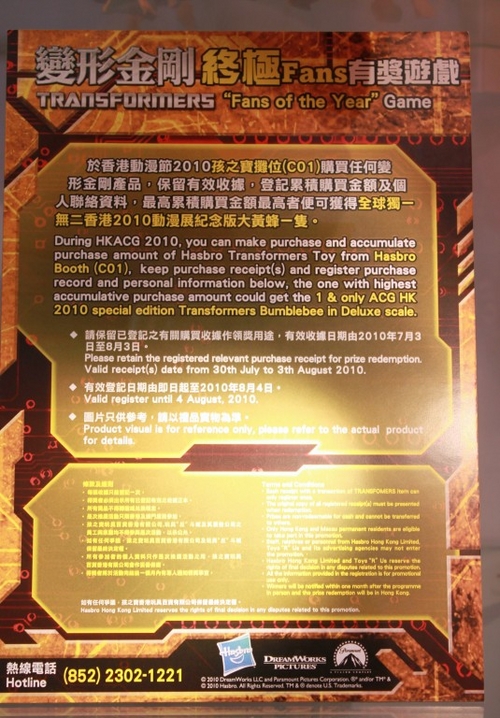 Here is the translation of the poster (without the Chinglish found on the poster - thanks, Karlie)

When you purchase any Transformers products at the Hong Kong Animation Comic Games 2010 Hasbro Booth (C01), the person with the highest purchased amount has a chance to win a one and only HK ACG 2010 special edition deluxe Transformers Bumblebee. To enter the game: keep the receipt(s), register the purchased amount and personal information at the https://www.hasbrohk.com/acg2010/.

The "Transformers 'Fan of the Year' Game" banner found at the bottom of the website leads to 404 error, but the page will most likely go live closer to the convention is live.

What kind of products are available at the convention? 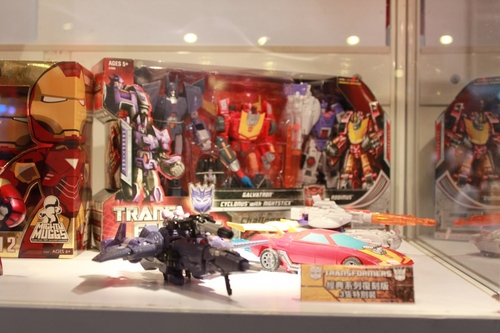 According to the Hasbro Hong Kong website promoting the convention, the San Diego Comic-Con 2010 exclusive Autobot Blaster; the Challenge At Cybertron 3-pack; and the Sideswipe and Barricade 2-Pack. 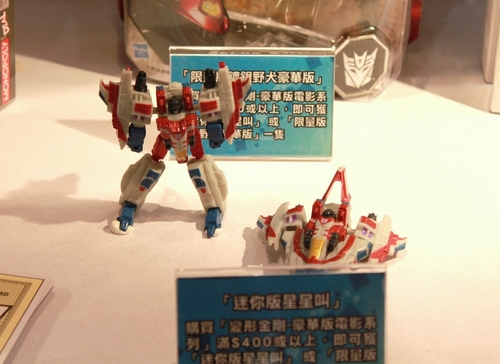 Several are also available as prizes: Transformers Deal Card Game; Deluxe Bumblebee, Sideswipe, Ratchet, Blazemaster, or Soundwave with any purchase of $800 or more; and a War for Cybertron Starscream or Recon Ravage with a purchase of $400 or more of Transformers products.

Take a look at the figures that will be sold at the ACG HK 2010 convention in the gallery below. View the rest of the figures on display in this HK-TF thread.
10 Image(s) - Click to Enlarge 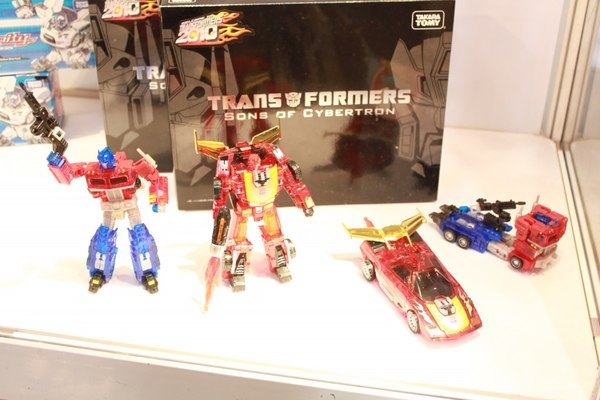 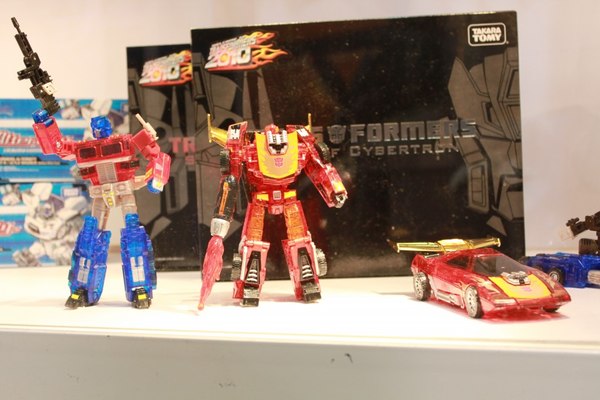 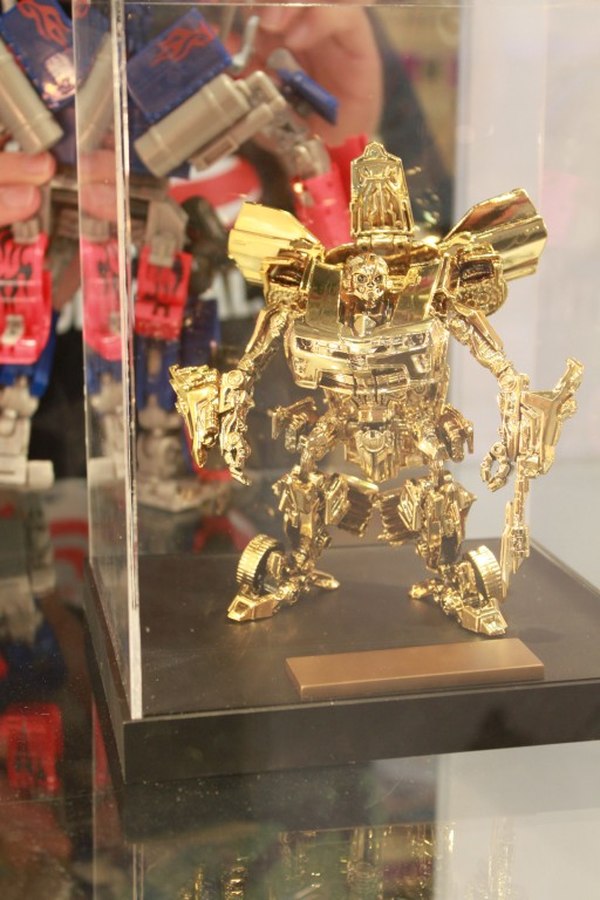 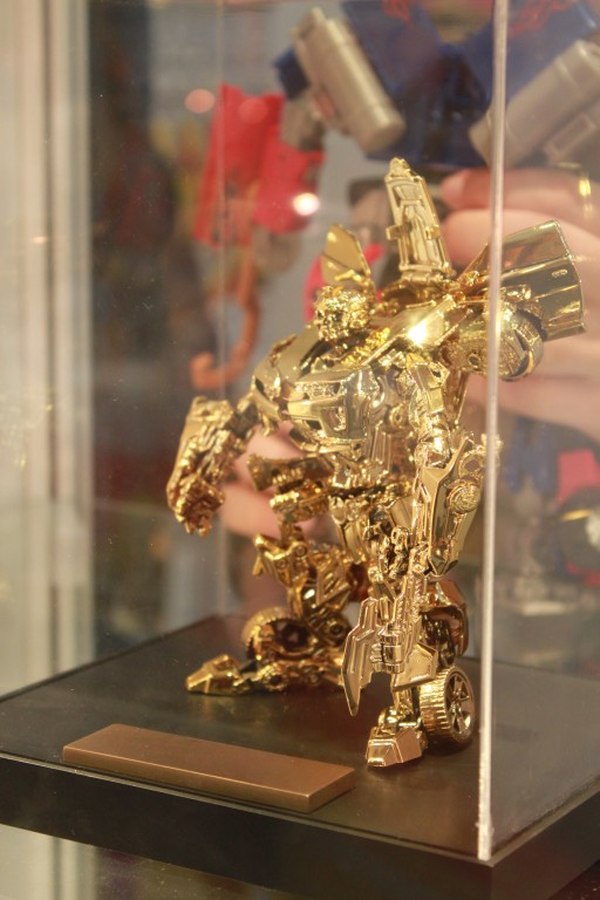 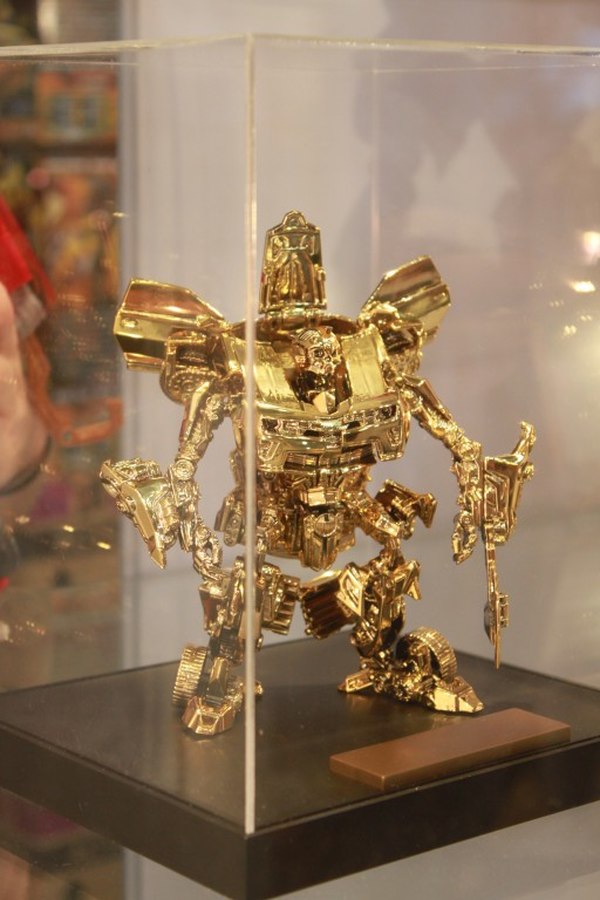 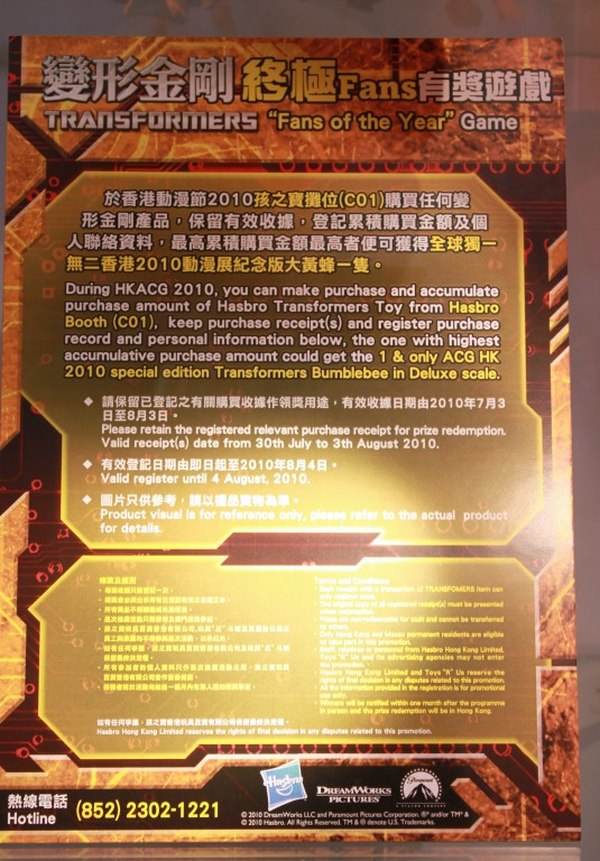 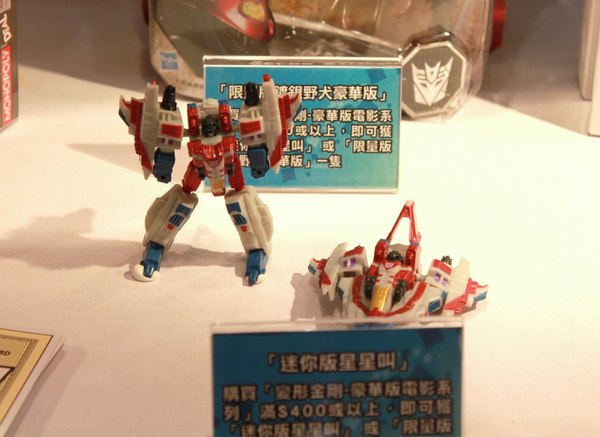 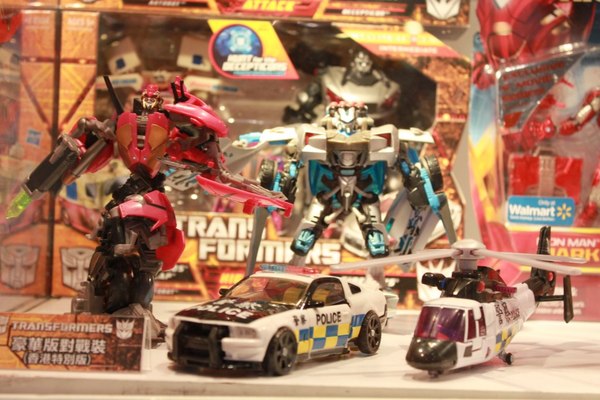 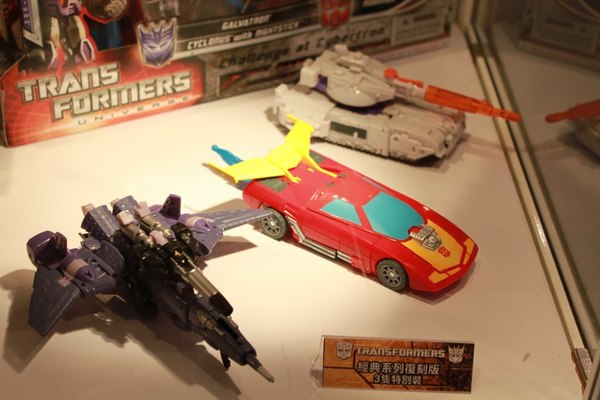 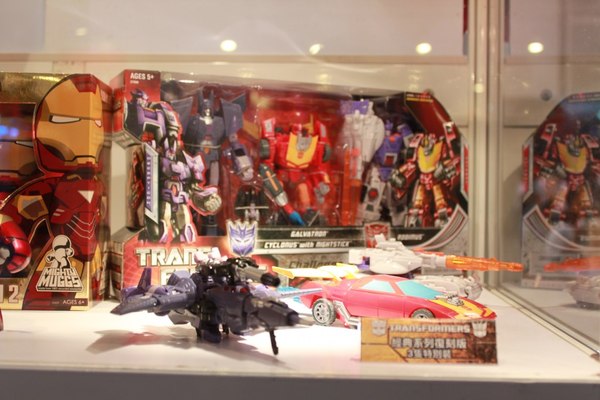