Watch it live or stream On Demand From 6.00am Friday, June 8 through to Monday, June 11

Autobots, roll out! Foxtel Movies is set for a metal-crushing long weekend with all five Transformers films screening live on a dedicated pop-up channel and streaming On Demand including Foxtel Now.

Join superhero robot Optimus Prime and the sensational Autobots in their fight against the villainous Decepticons, as the war to save the world begins on the Transformers Pop-Up movie channel from 6.00am on Friday, June 8 through to Monday, June 11 (Queens Birthday long weekend).

The epic weekend sees the five-hit Transformers films play back-to-back, in anticipation of the spin-off movie Bumblebee which will see the Autobot warrior hit our screens in late 2018.

Starring Shia Lebouf, Megan Fox, Josh Duhamel, Rachael Taylor. For centuries, two races of robotic aliens have waged a war with the fate of the universe at stake. When the battle comes to Earth, all that stands between the evil Decepticons and ultimate power is a clue held by a young teenager, Sam. Unaware that he alone is mankind’s last chance for survival, Sam finds himself in a struggle between the Autobots and Decepticons and with the world hanging in the balance.

Starring Shia Lebouf, Megan Fox, Josh Duhamel, Isabel Lucas. When college-bound Sam Witwicky learns the truth about the ancient origins of the Transformers, he must accept his destiny and join Optimus Prime and Bumblebee in their epic battle against the Decepticons, who have returned stronger than ever with a plan to destroy our world.

Starring Shia Lebouf, Rosie Huntington-Whiteley, Josh Duhamel, Patrick Dempsey, Francis McDormand. A mysterious event from Earth’s past threatens to ignite a war so big that the Transformers alone will not be able to save the planet. Sam Witwicky and the Autobots must fight against the darkness to defend our world from the Decepticons all-consuming evil.

Starring Mark Wahlberg, Nicola Peltz, Jack Reynor. This film begins after an epic battle left a great city torn, but with the world saved. As humanity picks up the pieces, a shadowy group reveals itself in an attempt to control the direction of history, while an ancient, powerful new menace sets Earth in its crosshairs. With help from a new cast of humans, Optimus Prime and the Autobots rise to meet their most fearsome challenge yet. In an incredible adventure, they are swept up in a war of good and evil, ultimately leading to a climactic battle across the world.

Starring Mark Wahlberg, Josh Duhamel, Tyrese Gibson, Anthony Hopkins. Humans are at war with the Transformers, and Optimus Prime is gone. The key to saving the future lies buried in the secrets of the past and the hidden history of Transformers on Earth. Now, it’s up to the unlikely alliance of Cade Yeager, Bumblebee, an English lord and an Oxford professor to save the world.

The Transformers long weekend event follows on from Foxtel Movies’ hugely successful series of pop-up channels, including X-Men Star Wars, Fast and Furious, Harry Potter, Pirates of the Caribbean, Aussies in Hollywood and 90 Years of Oscars. 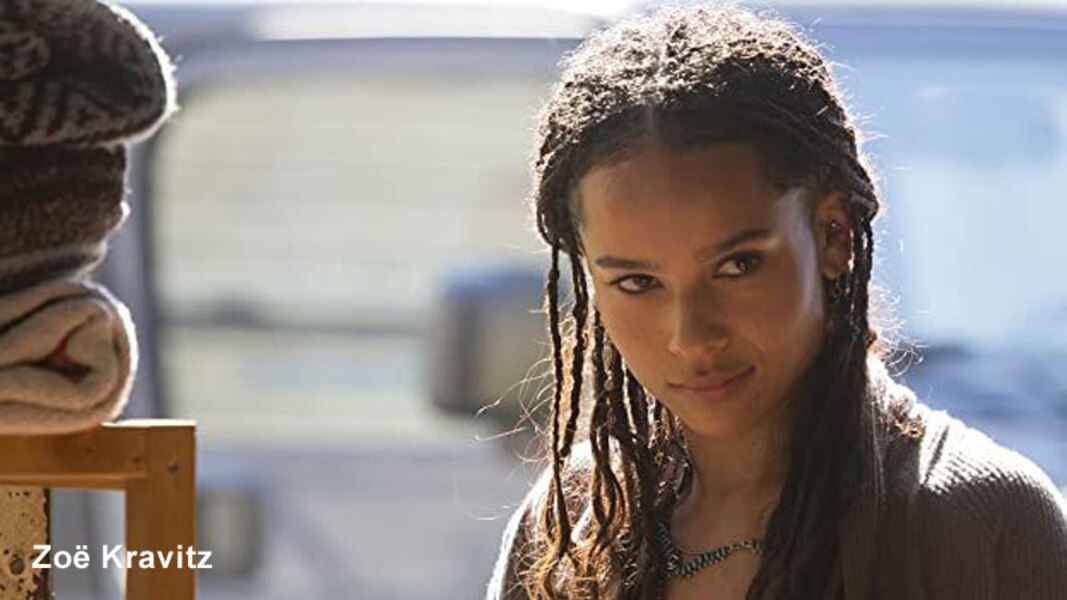 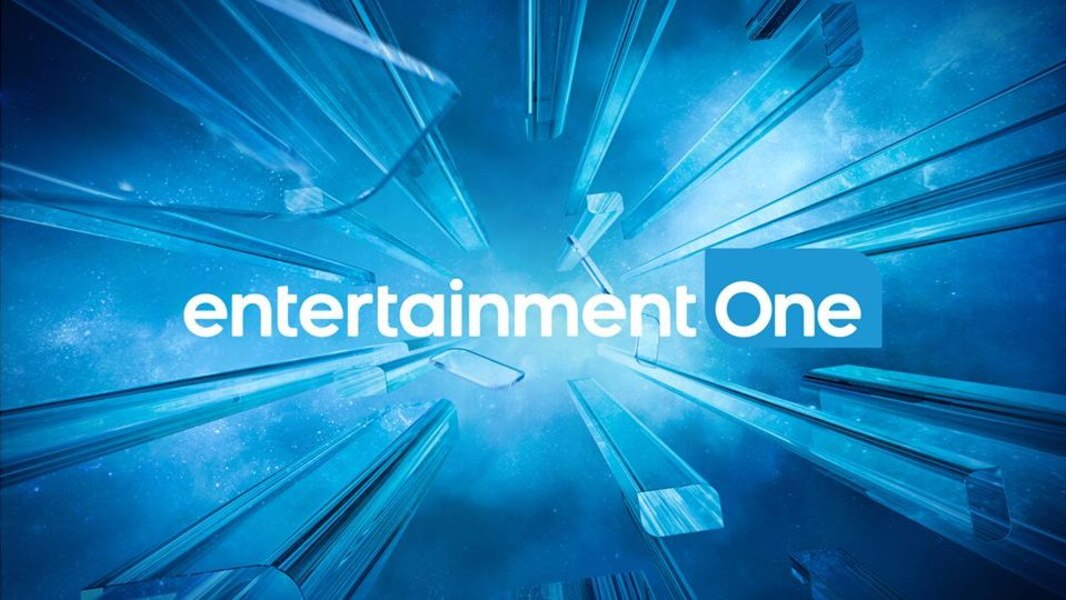 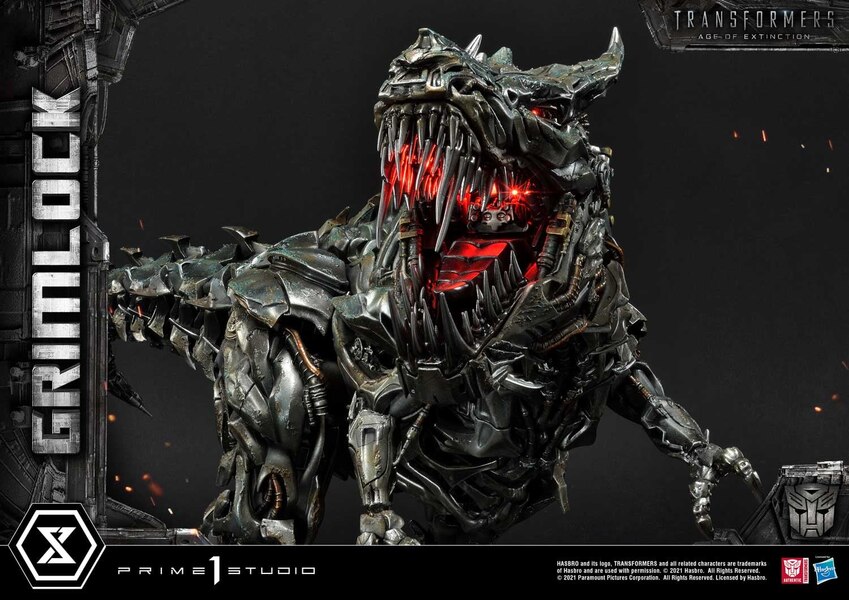 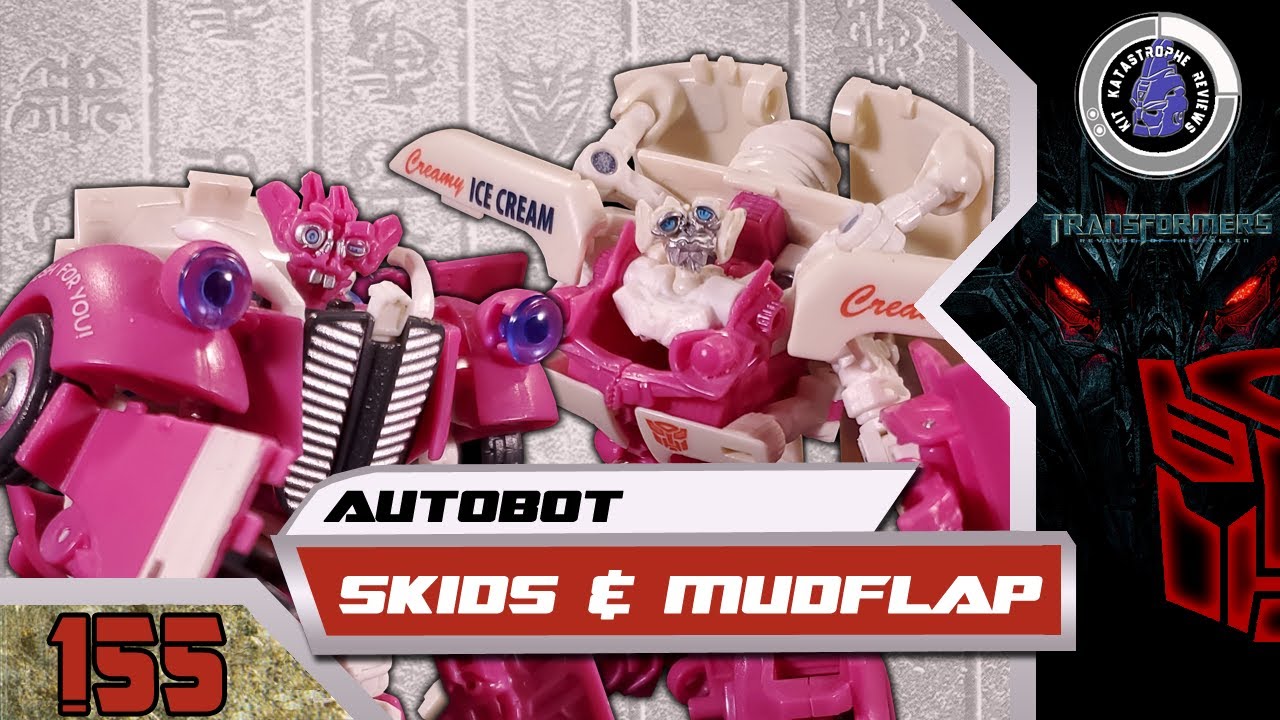