The figure will be released in late February 2022 for a retail price of 17,600 yen (tax included) / $160 USD. See the Transformers MasterPiece MP-55 Nightbird translated product info and images in the gallery now for more details.

The female ninja robot Nightbird who played an active part in the anime "Fight! Super Robot Lifeform Transformer" episode 17 " Shadow of Nightbird" is now available as the masterpiece "Nightbird Shadow"!

Transformed from a future car to a ninja type robot. Since it is a full-possible specification, you can freely take the poses that were active in the animation. 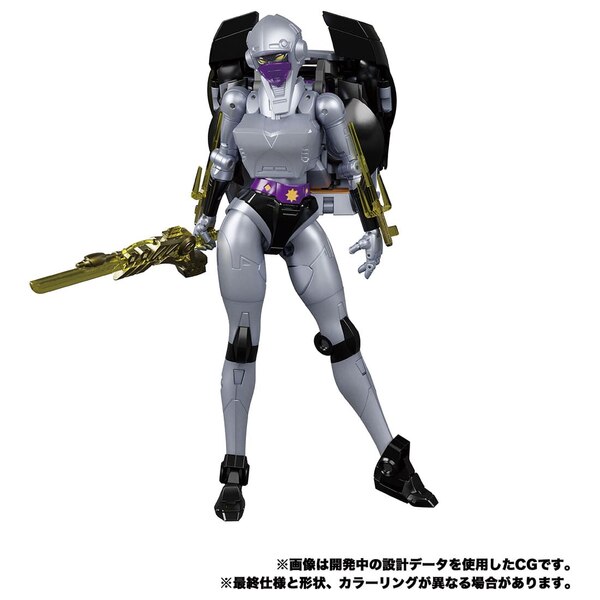 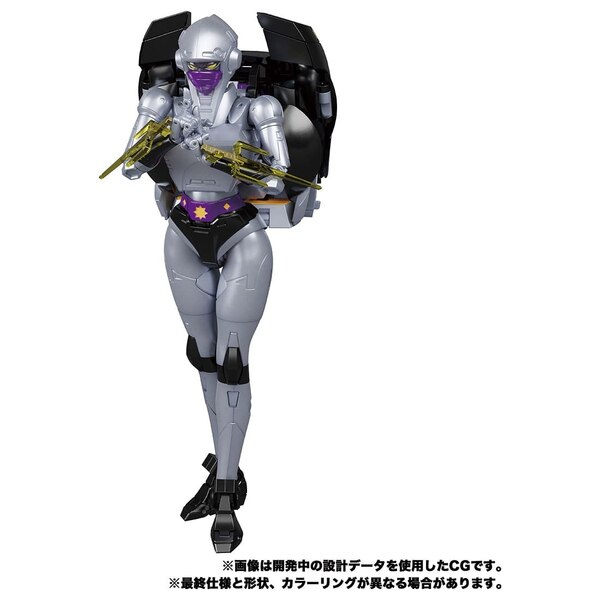 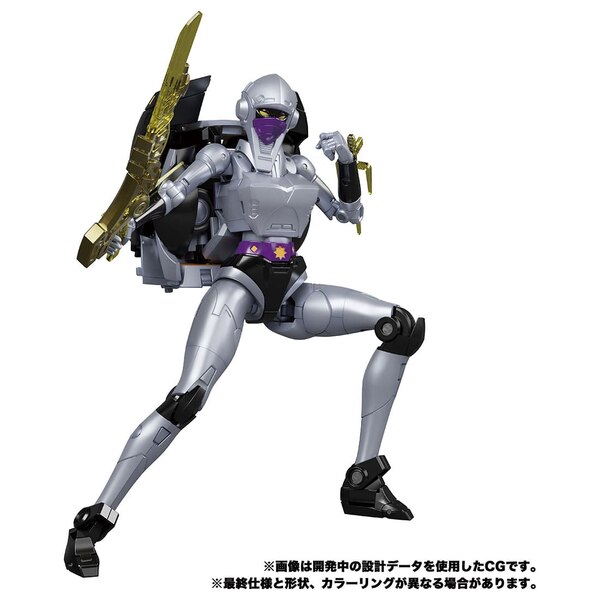 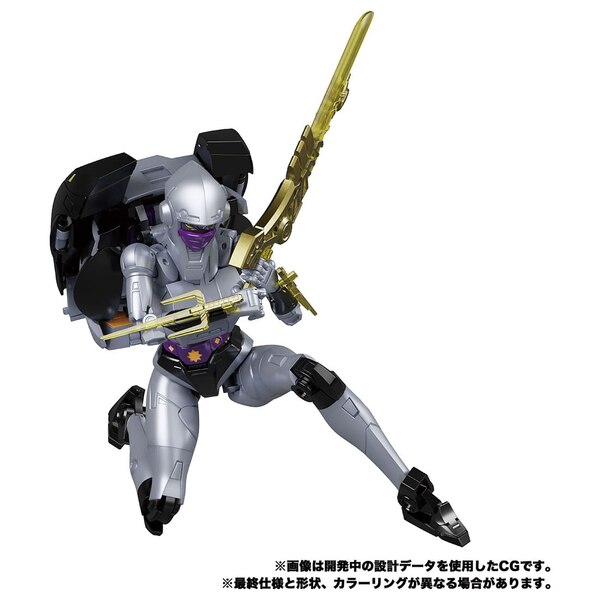 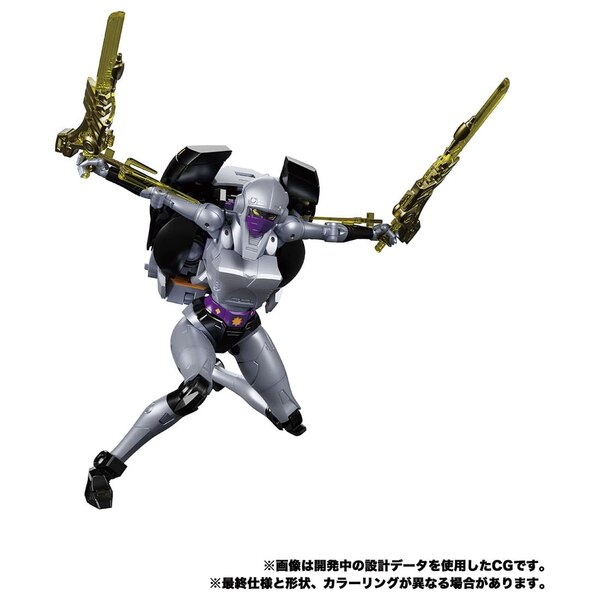 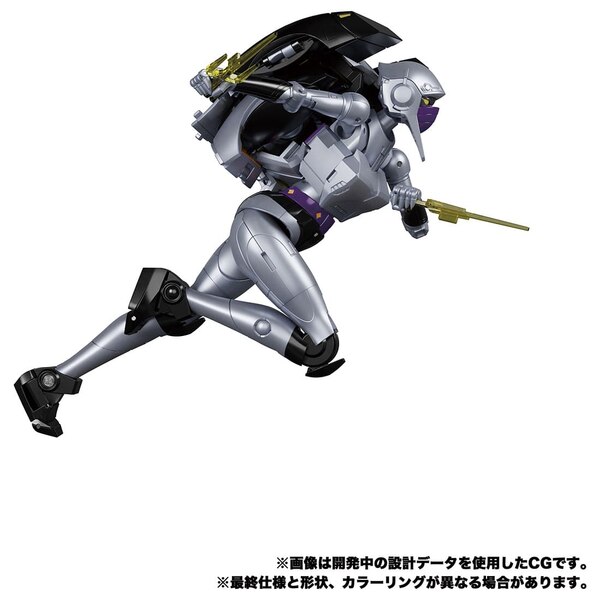 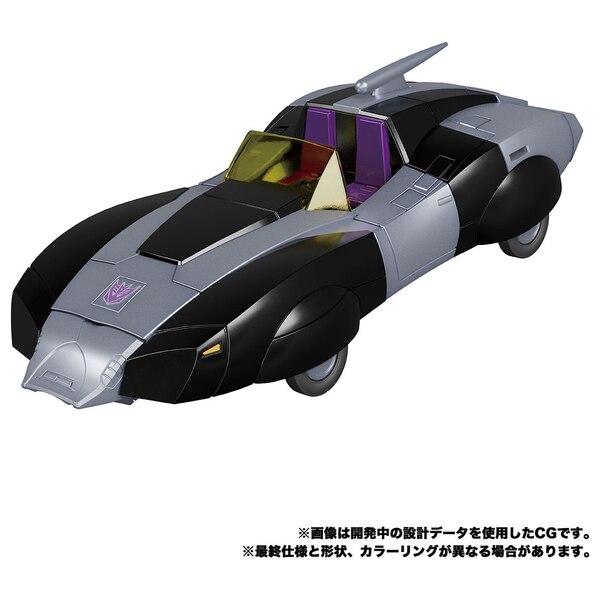 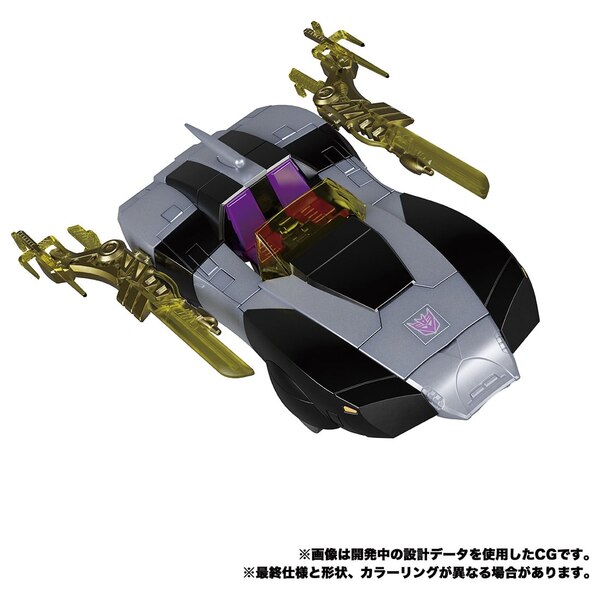 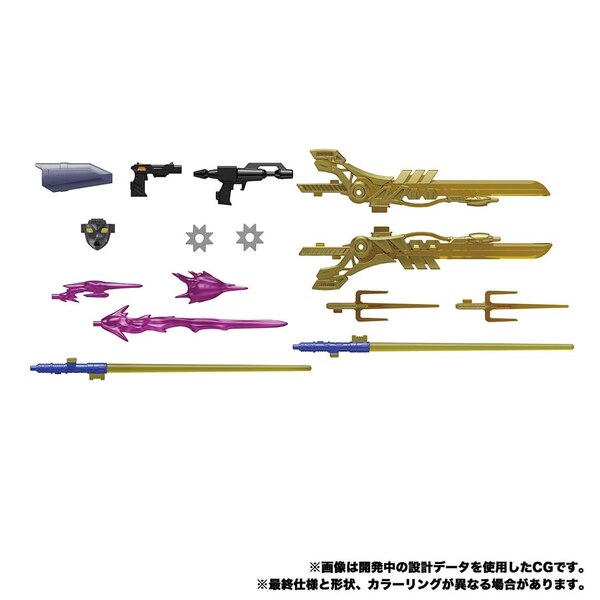 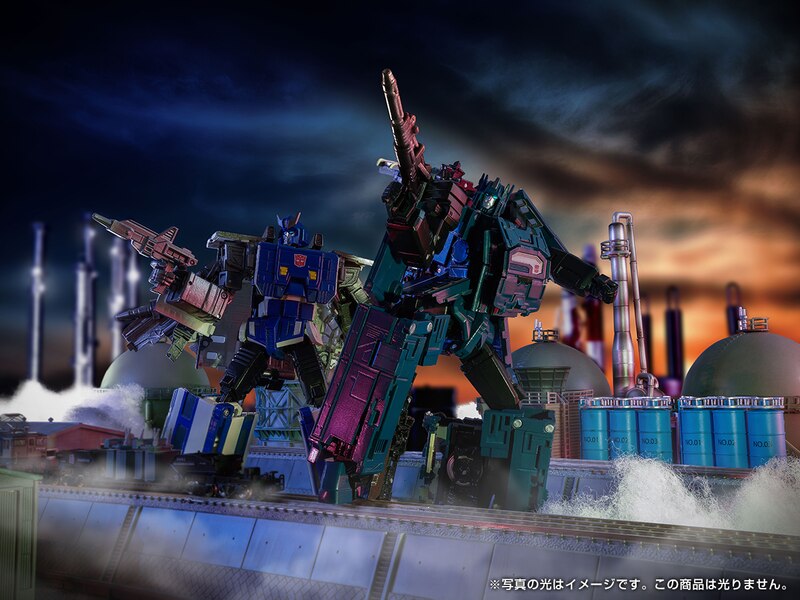 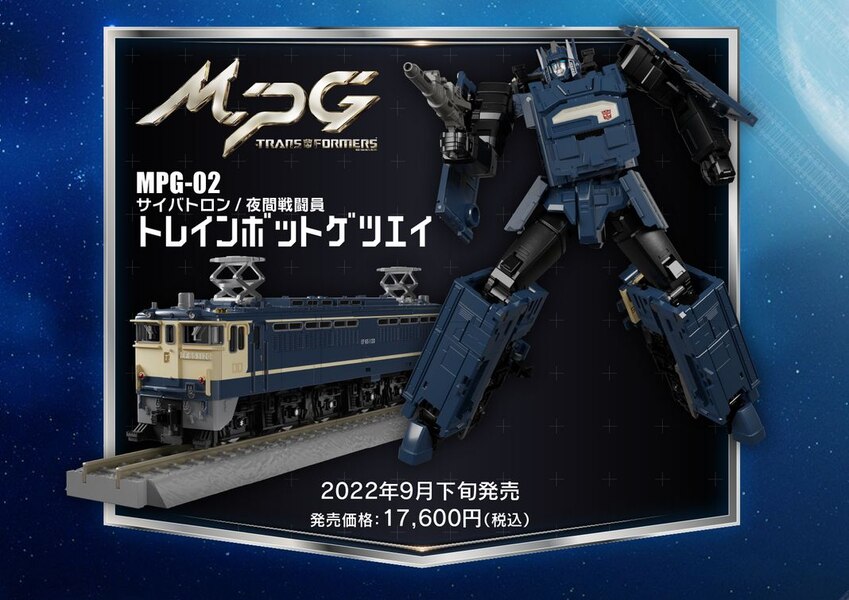 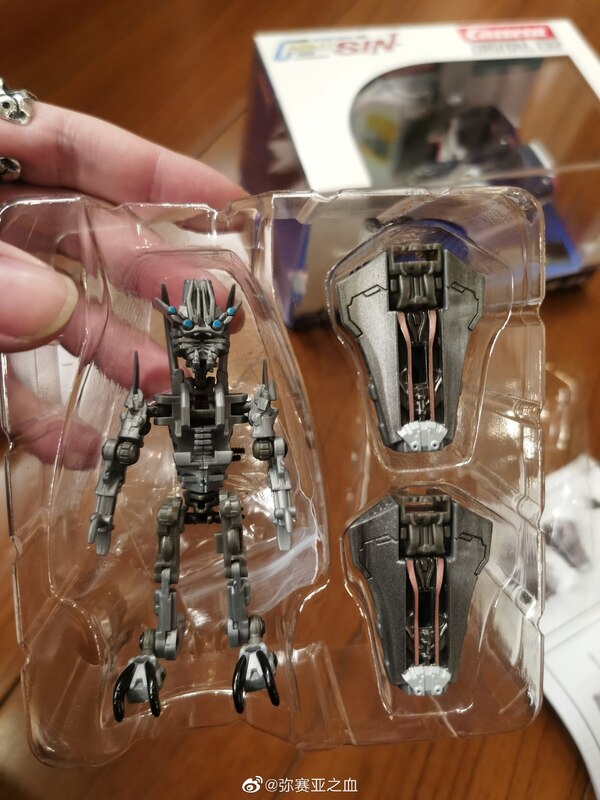 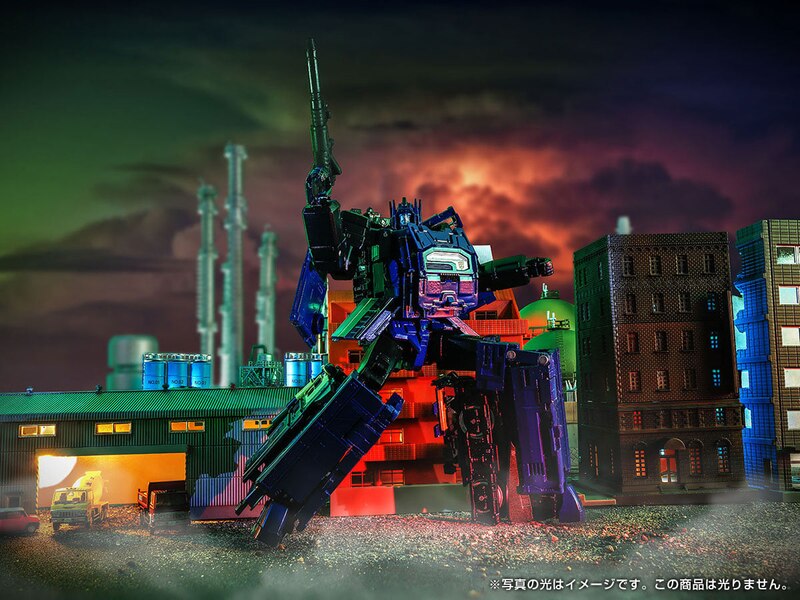 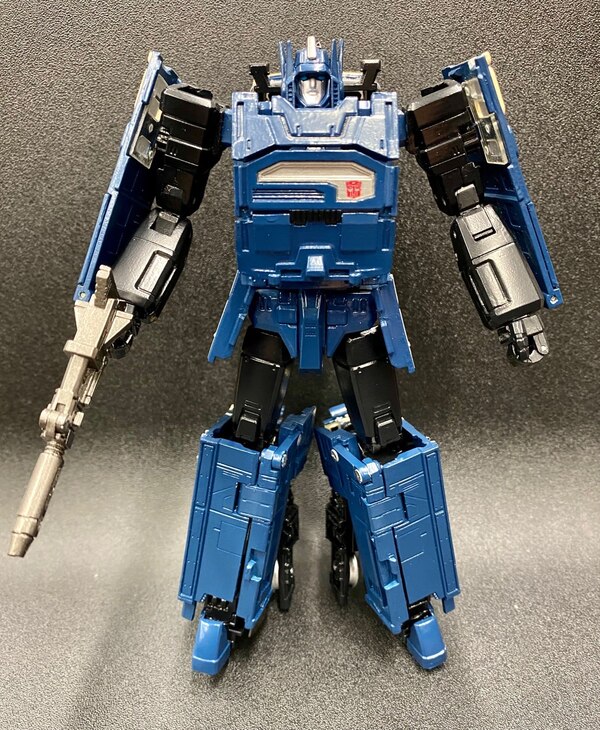