by Primus on October 16, 2009
Just in are even more new looks at Transformers ROTF action figures coming soon! Following up on the previously reported images from yesterday. We have posted some brand new images of other N.E.S.T. and main series figures including the deluxe class, voyager class, legends class and not to be left out, the Leader class!

From the deluxe class we got a roboto image of Alliance Bumblebee that looks like the same mold and paint from the NEST Battle 2-packed with Soundwave. Also shown is the Strike Mission Sideswipe with a nicely duo-toned paint job and detailing. 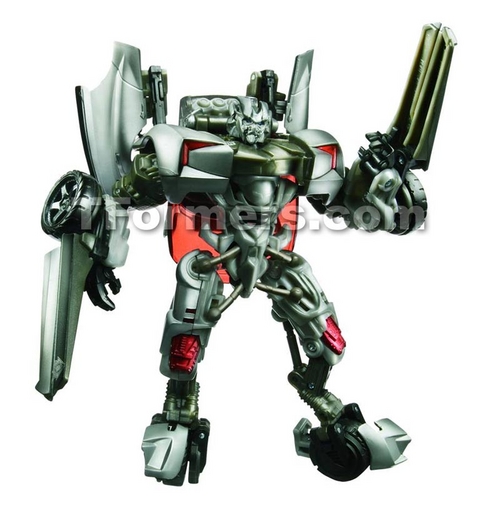 From the voyager class we have some first looks at Defender Optimus Prime. So there will be another Voyager redeco after all? The image is proto-shop image, but it looks like they've stripped the Chinese symbols and made a more contrasted if not metallic look. 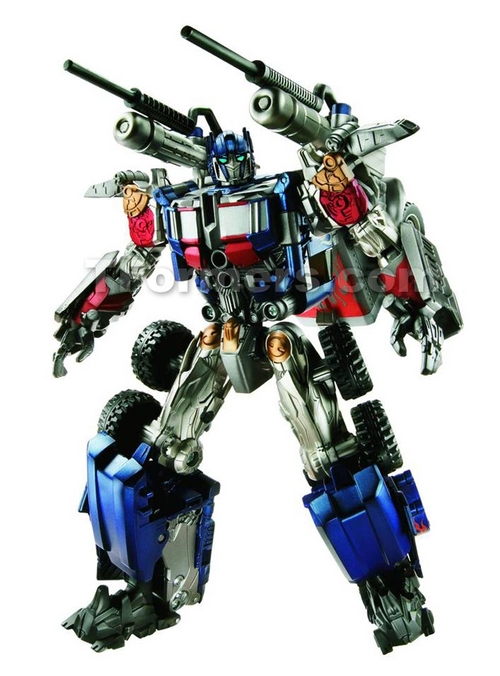 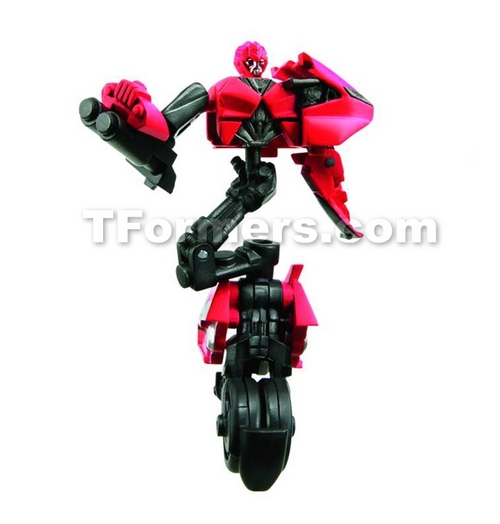 Not to be left out, the Leader class follows with Optimus Prime or Shadow Command Megatron. This is the first we've heard of a Megatron redeco. The Prime looks different too, but it could be a bad picture. What do you think? 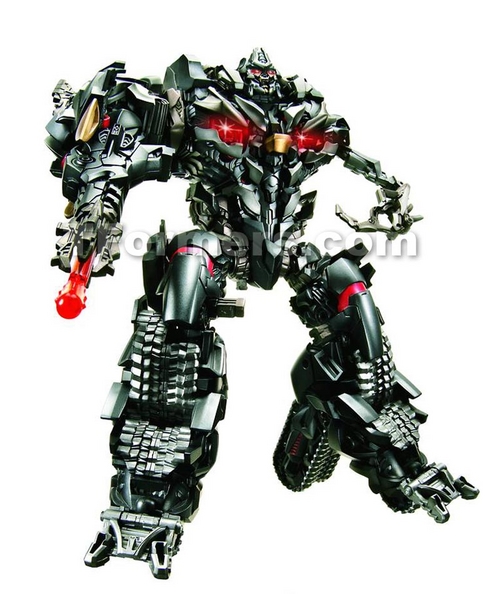 Look for these items to be shopping in the Jan/Feb 2010 time frame. Check the other new Revenge of the Fallen action figures here.
Image 1 of 18 (click to enlarge) 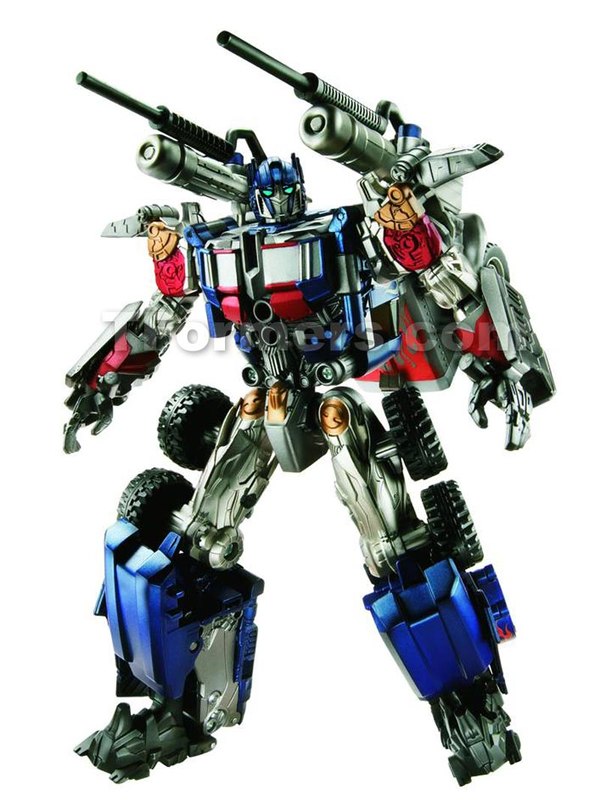 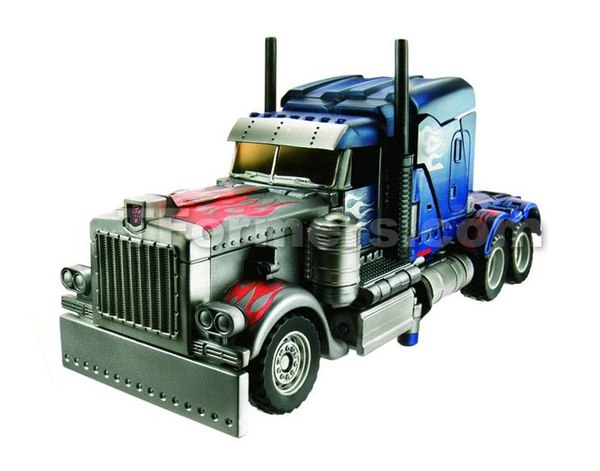 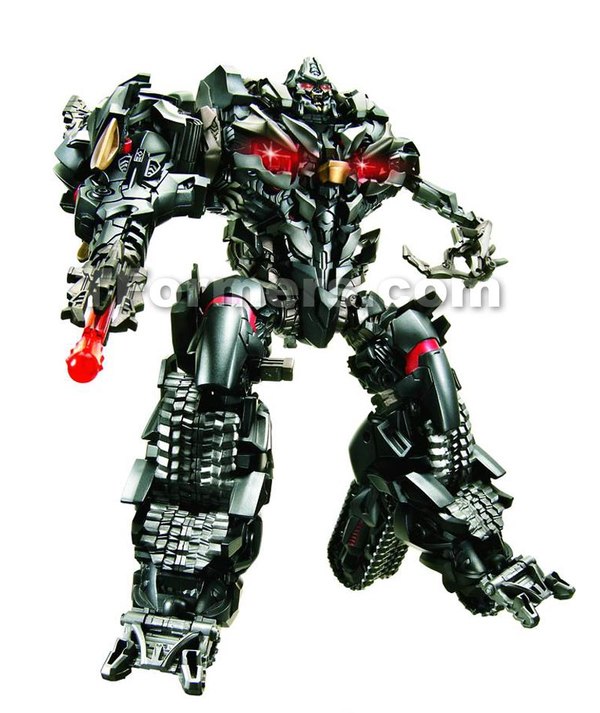 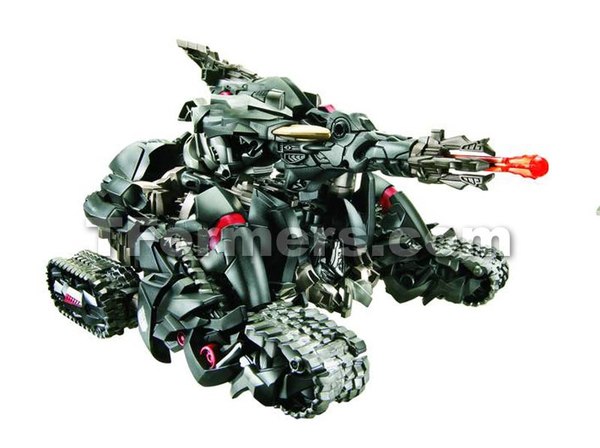 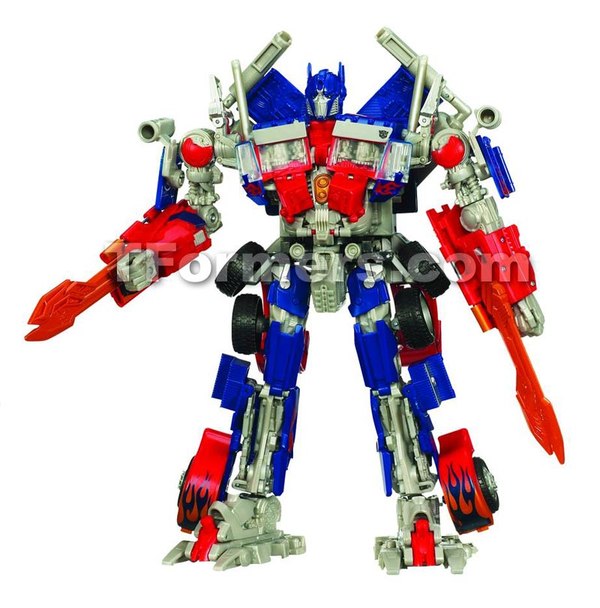 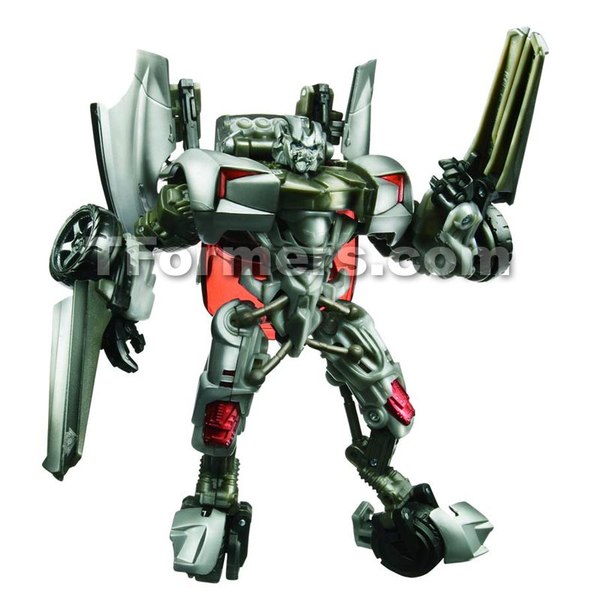 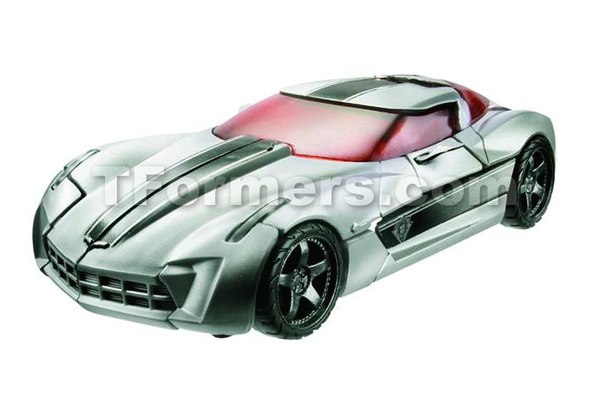 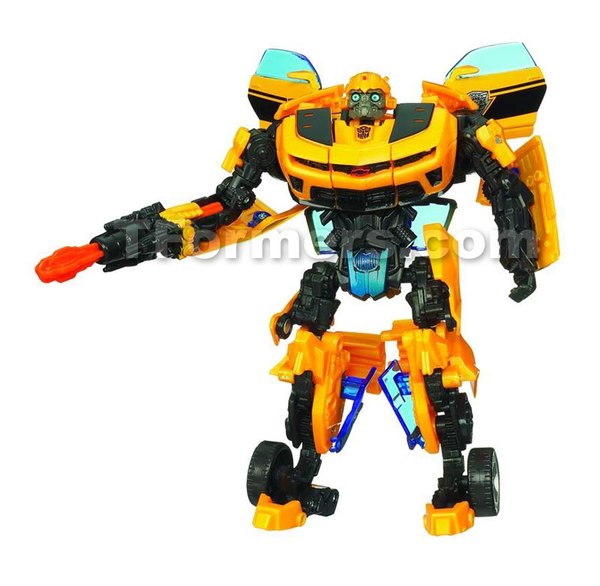 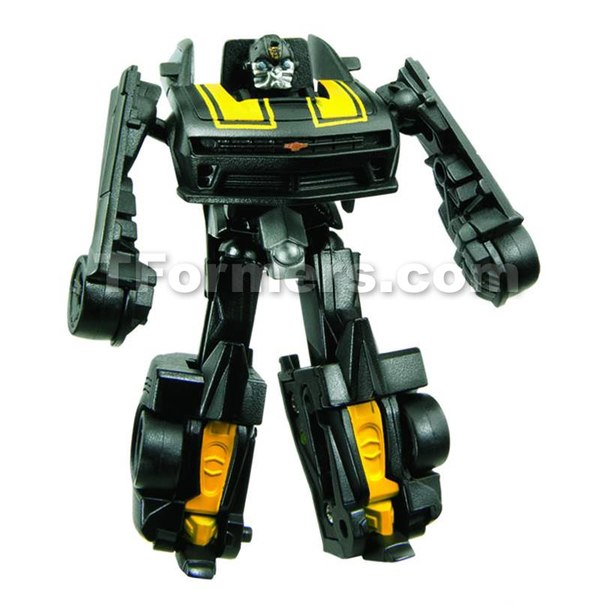 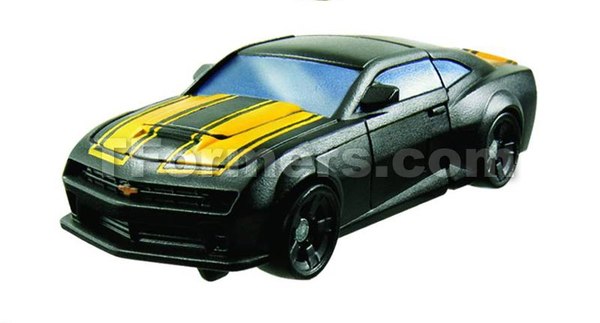 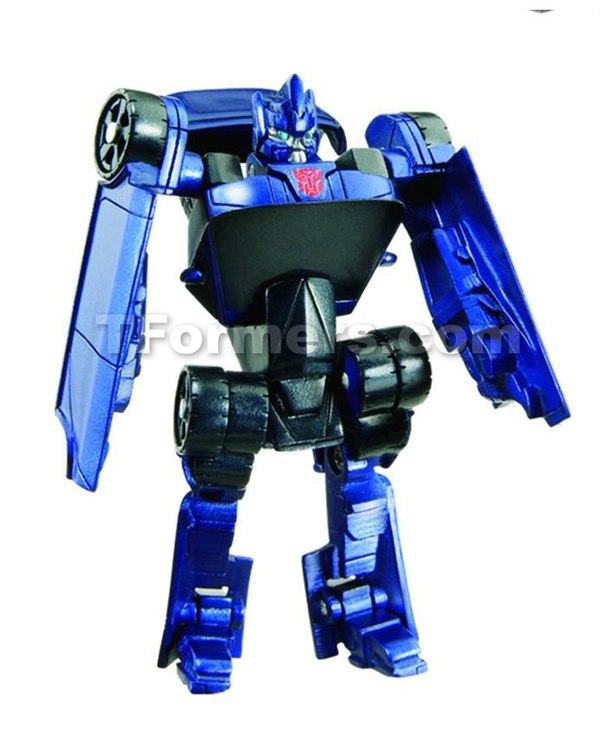 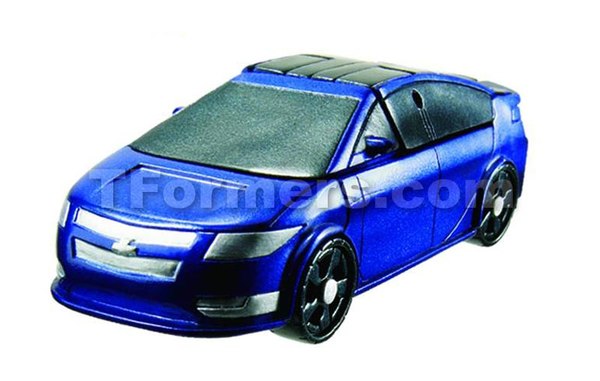 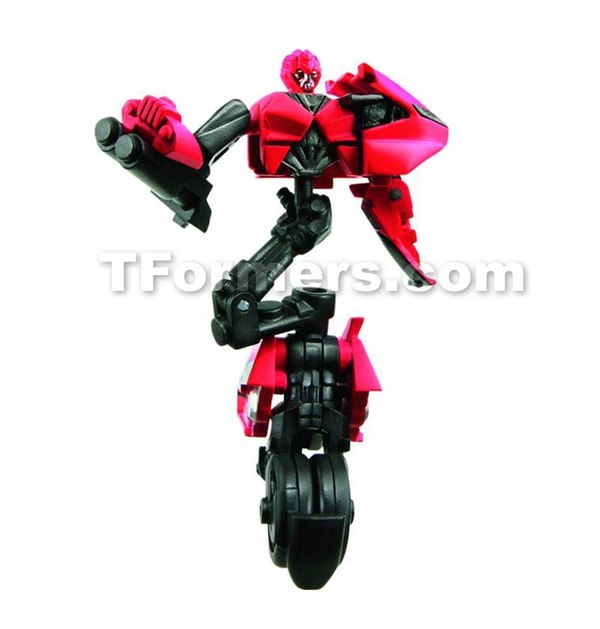 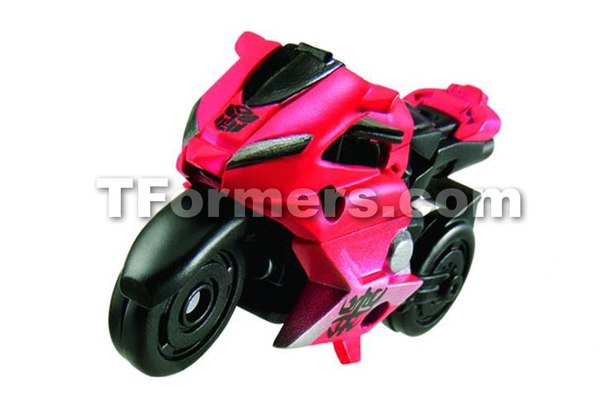 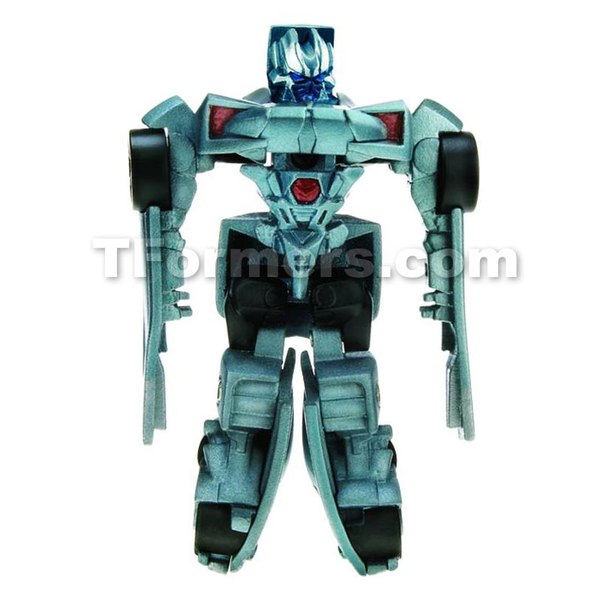 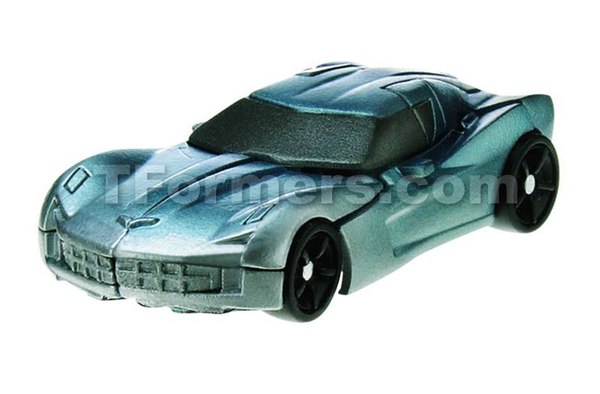 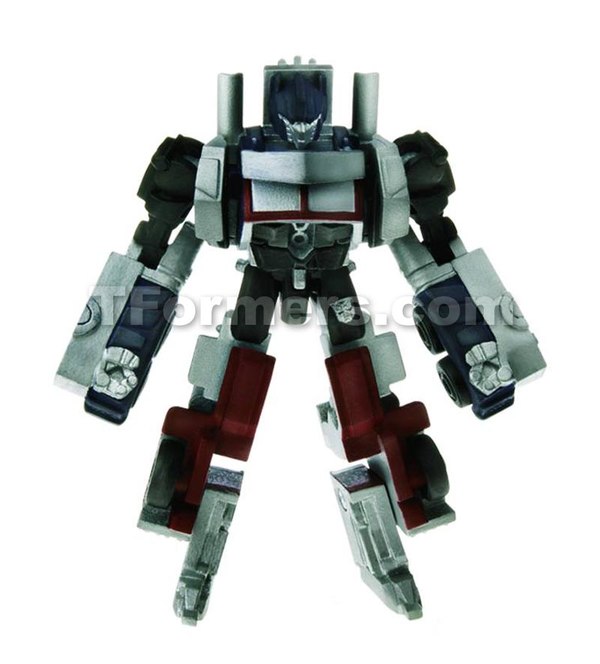 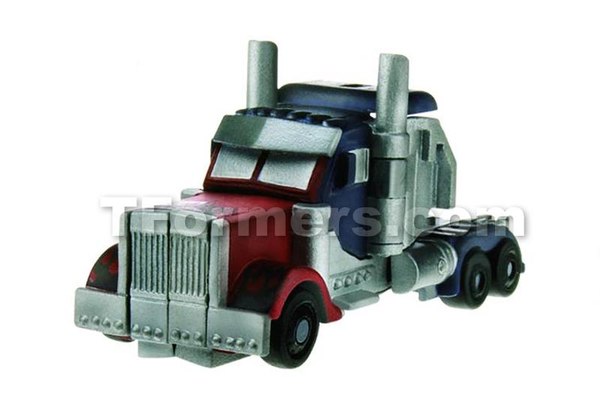 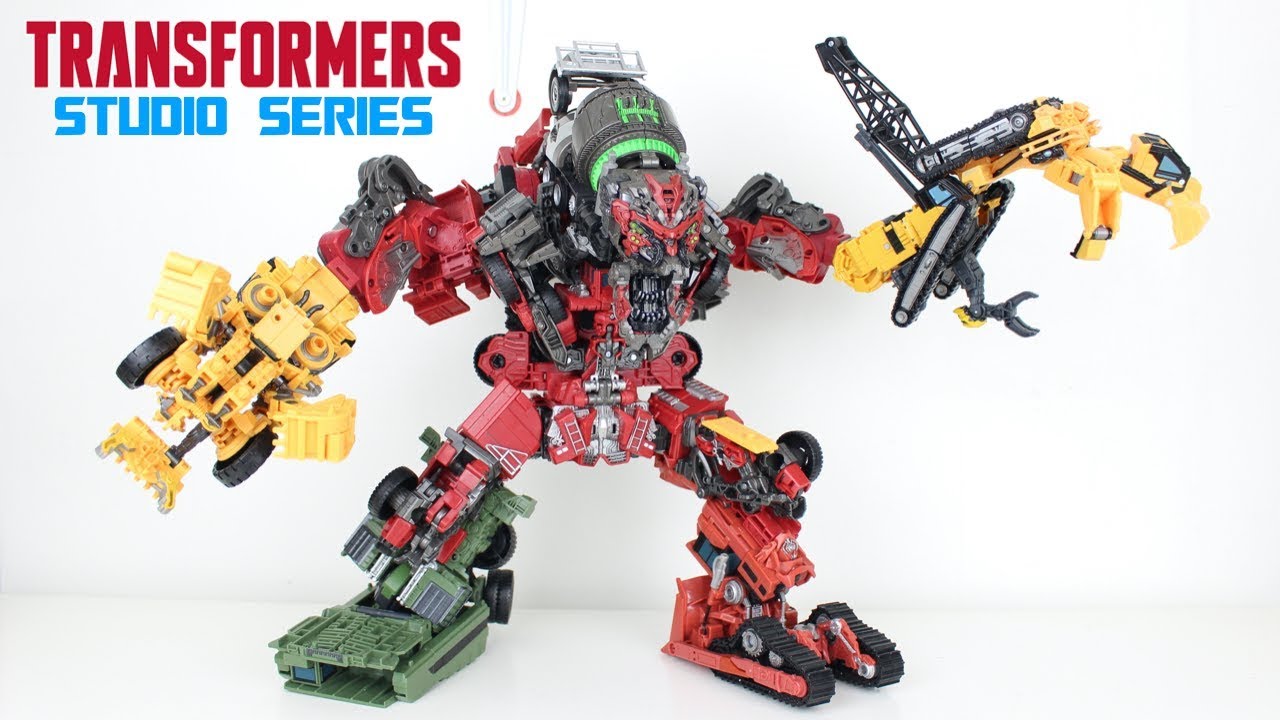 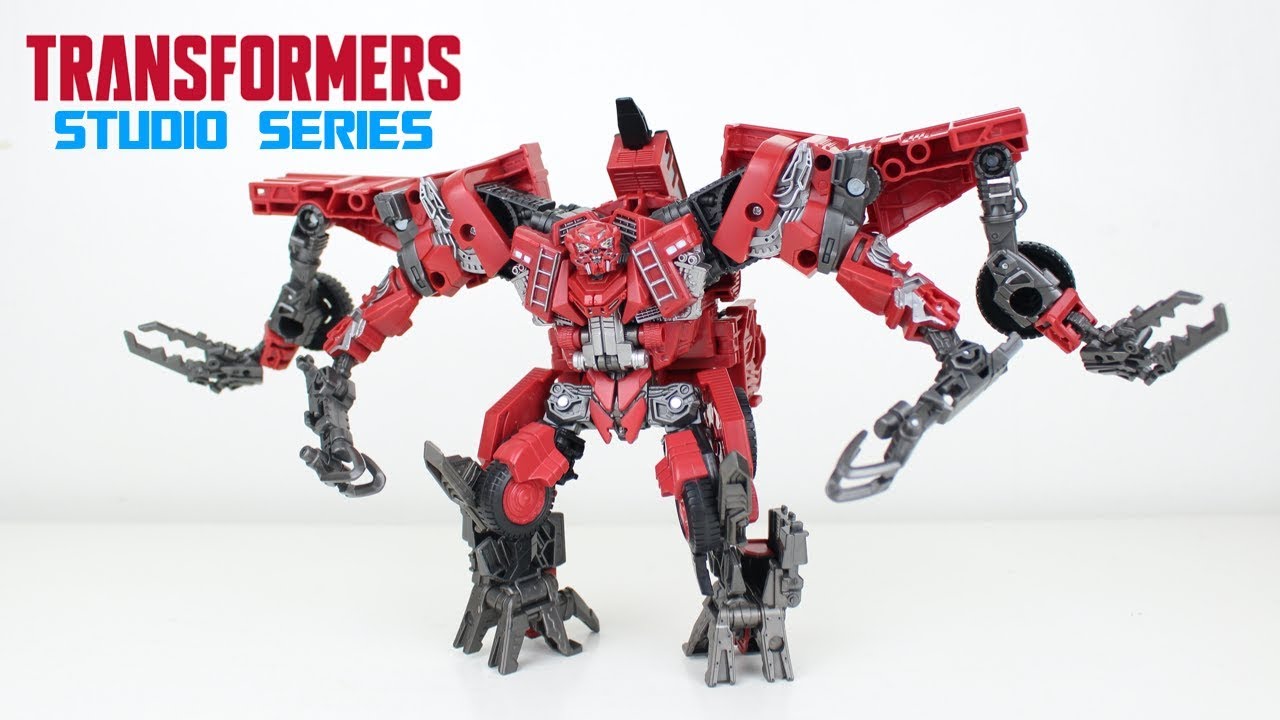 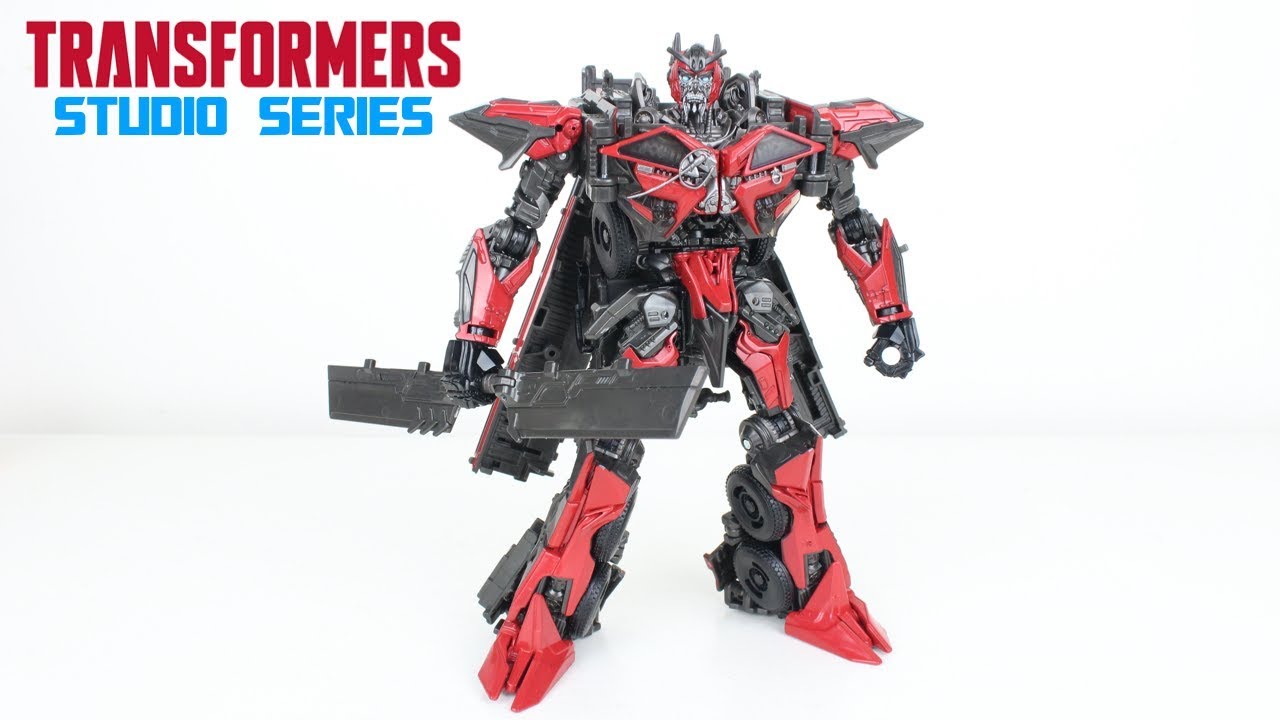 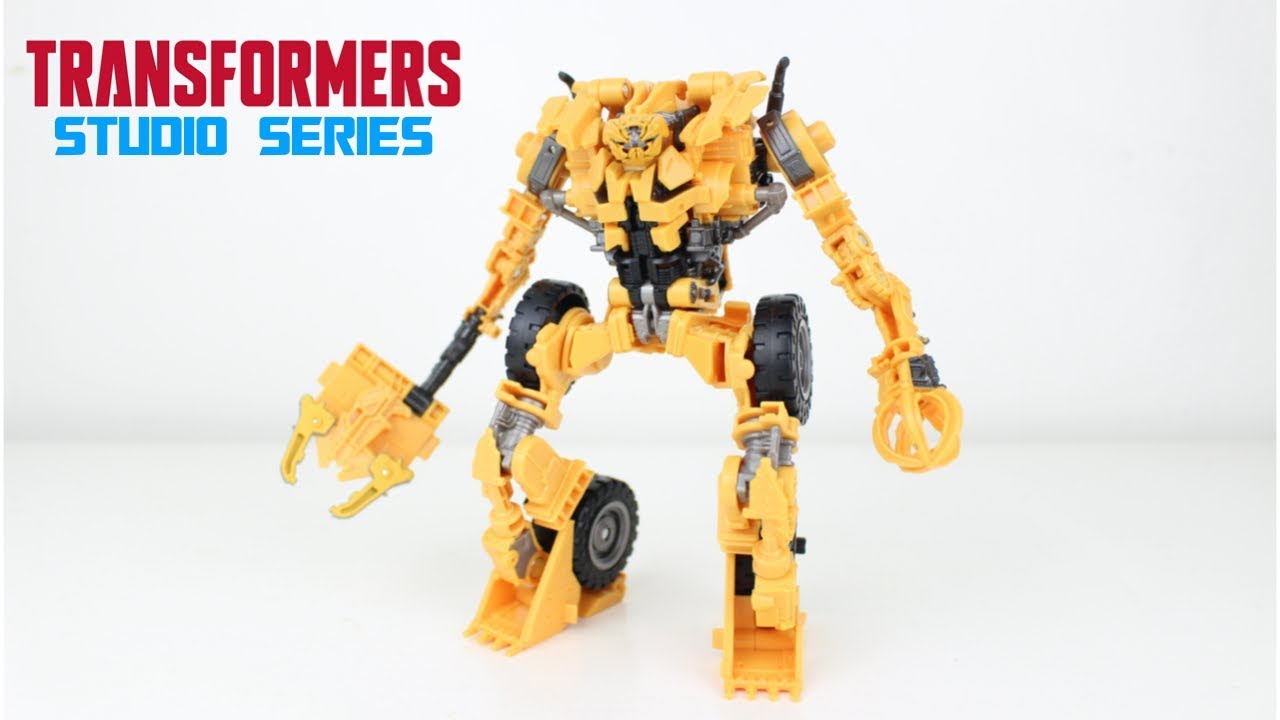 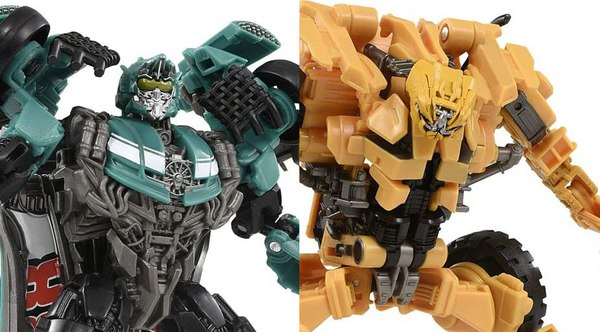 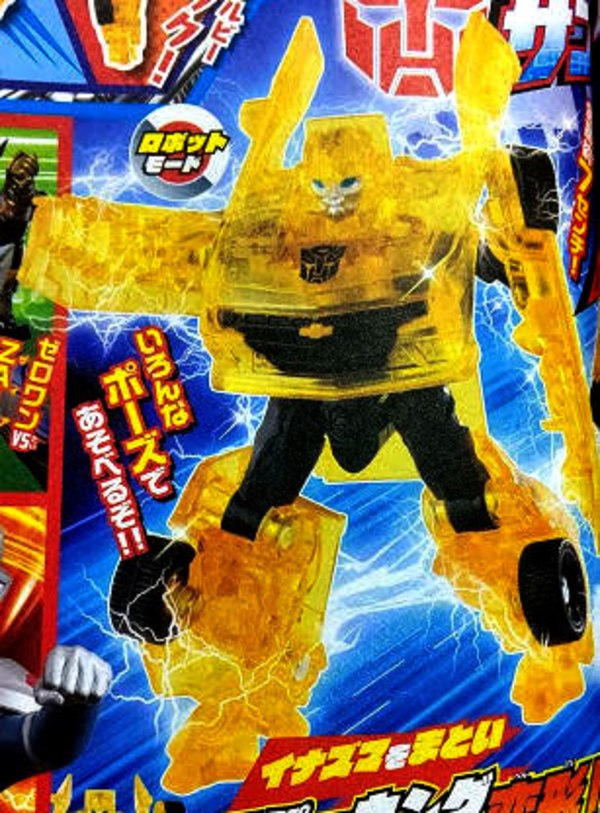