Thanks to Autobase Aichi for pointing these out, we have some images of a size-chart style poster showing the entire Studio Series line through number 25. Ironhide, which had an early release in Singapore recently, is number 14 and prior to SDCC marked the last Studio Series toy we knew about. That said, much of what's seen here was officially unveiled during Comic Con, but we do have some new info, like specific series numbering and thus release order, and an unexpected bonus accessory with number 15. 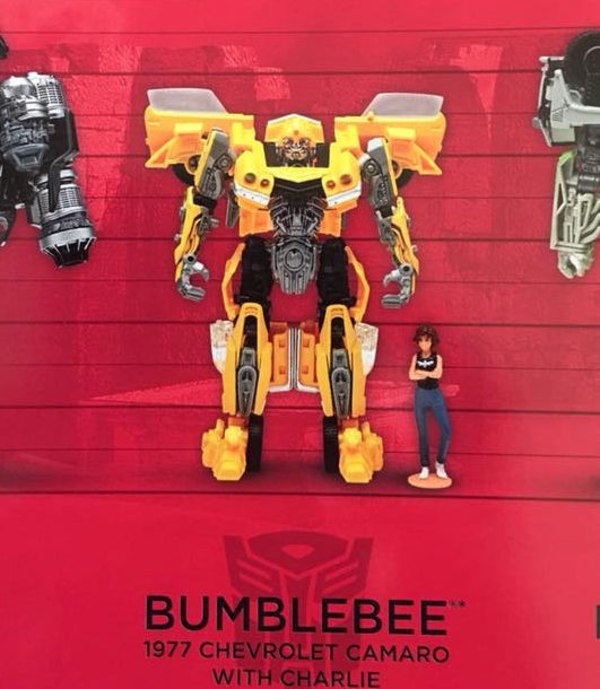 Studio Series 15 is another release of 1977 Camaro Bumblebee, but shown with a mini-figure of Charlie from the Bumblebee Movie. This could suggest Bumblebee taking on the Camaro form at some point during the movie. It would otherwise be an odd extra to add, especially with a Volkswagen body Bee ready to go probably no later than the very next assortment. But from there, here's our upcoming run of releases:

Note that 24 and 25 were seen as a "Then & Now" two pack at SDCC, though the release venue for that pack is currently not known.

What this does show us is that of the next 11 numbered releases, 6 of them are Bumblebee of some variety, and 4 of those numbers are known exclusives or special releases of some manner. Currently that leaves 15 through 18, and 21 through 23 as the only known upcoming regular release Studio toys. On the plus side, there's only two Bumblebees in that combined range of figures! 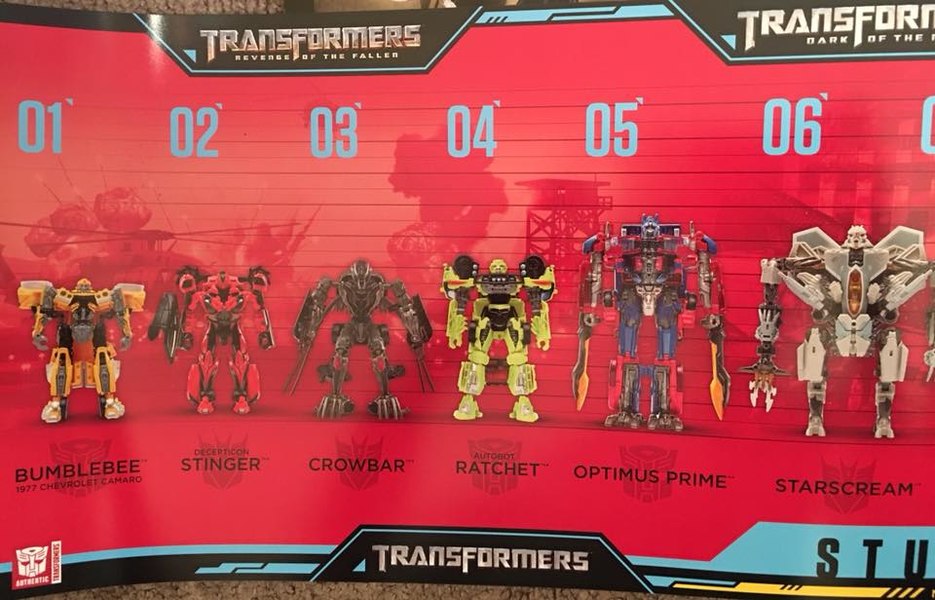 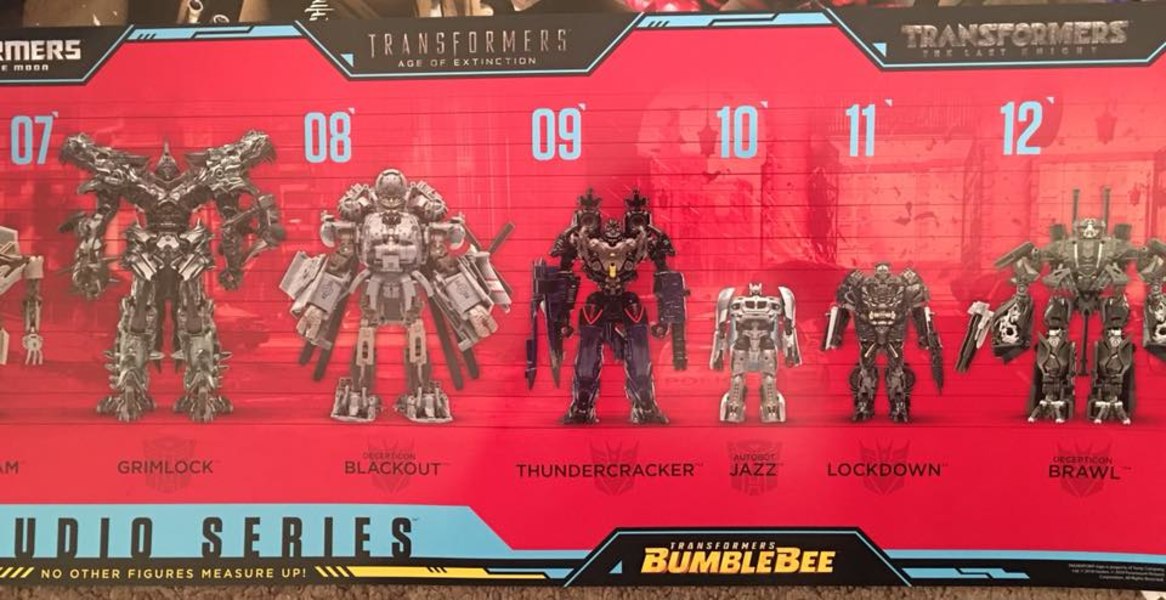 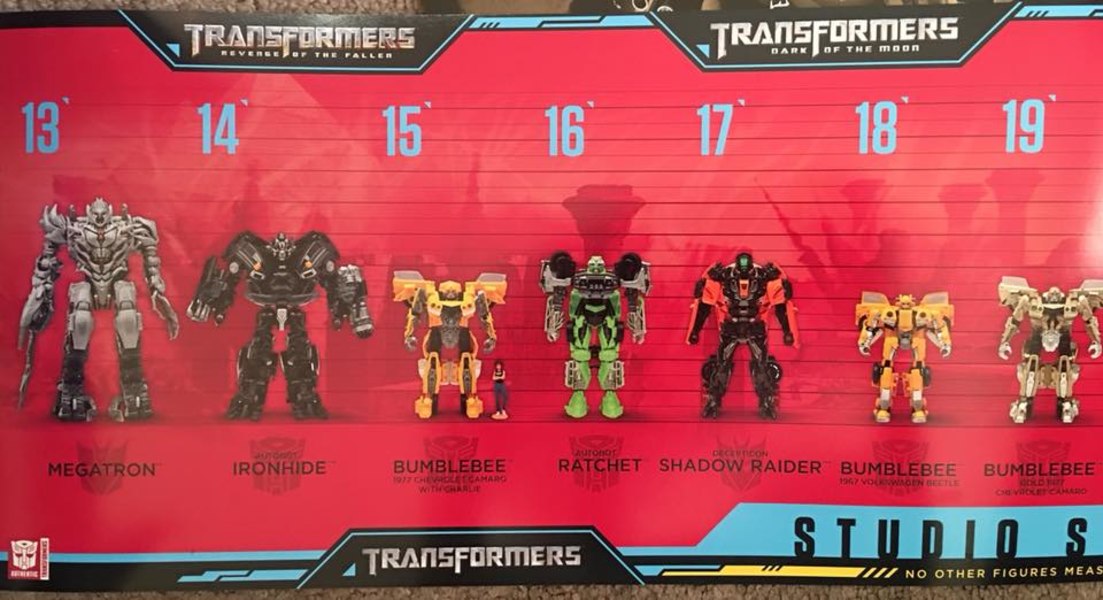 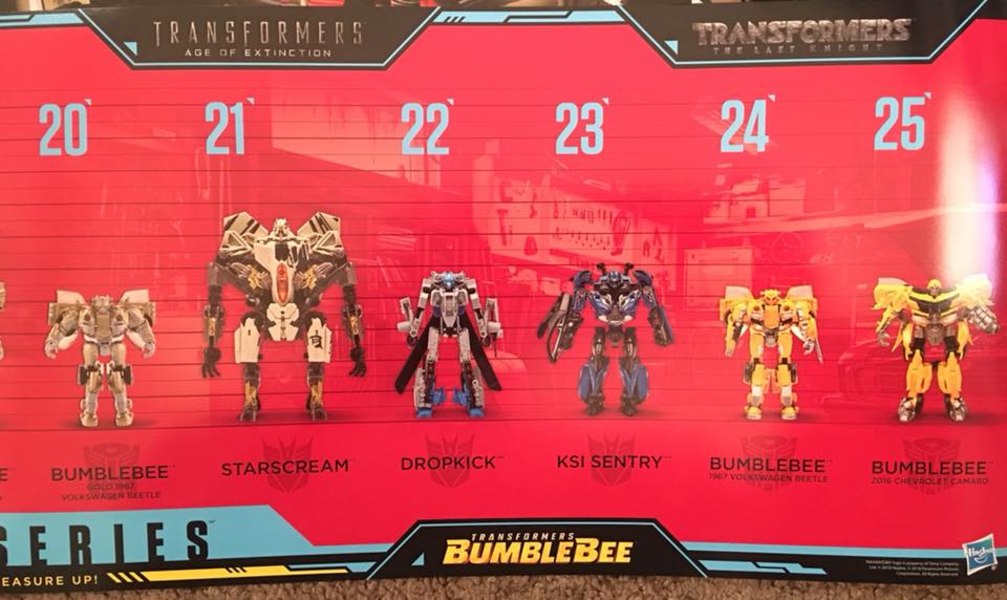 What!?! No Bone Crusher? This line is starting to get redundant.