Nominate your Favorite Character to Induct into 2012 Transformers Hall of Fame! 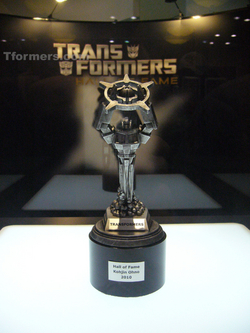 We have our final Transformers Hall of Fame Tally! We have ties down the board! We sent them to Hasbro and they will tally! Here they are!

Okay, transfans, it is up to you! Hasbro is once again organizing the 2012 Transformers Hall of Fame, and they need your help once again!

They have chosen a set of robots to be inducted in the Hall of Fame and they are the following three robots: Autobots Jazz and Grimlock, and Decepticon Shockwave!

But just like the previous years, there is room for one more as chosen by the fans! So beginning now until Thursday, March 1st at 12:00 PM Eastern time, we are asking for the character you think should the fourth member of this group!

NOMINATE YOUR FAVORITE CHARACTER TO JOIN THE GROUP

There are three ways to nominate your favorite character (we will not tell if you do all three):
1) Post in this thread attached in the TFormers Community (anywhere else within the community will not be counted)
2) Comment in the Facebook (brand-new!) comment system at the bottom of this article.
3) Nominate and vote in THIS Facebook post ONLY (be sure to like our page!)

If you cannot just think of one, that's okay, you can post up to three. At the end of the submission date, we will tally all of the votes, and the top five will be sent over to Hasbro so that they can be counted towards the overall pot of votes.

Also, be sure to nominate a character other than the ones slated to be inducted this year and the ones listed in the "Transformers Hall of Fame Members" section.

So, what are you waiting for?

The following were inducted into the previous classes of the Transformers Hall of Fame:

All votes from the community will be tallied by Hasbro and online voting will commence on their website later in March 2012.

The fourth member will be announced during the Hall of Fame Ceremony at BotCon 2012 on Saturday, April 28, 2012. 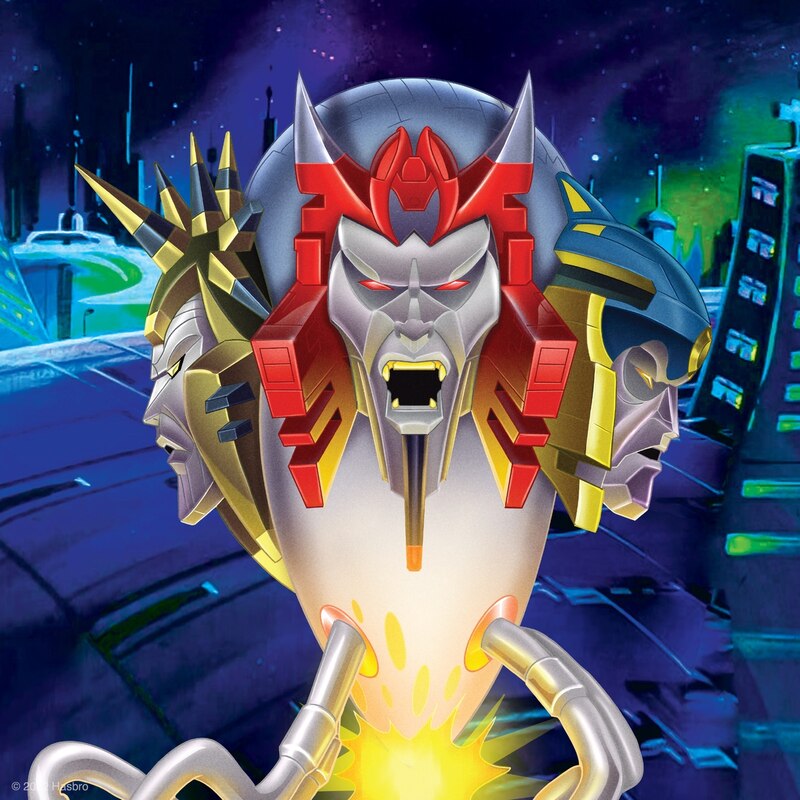 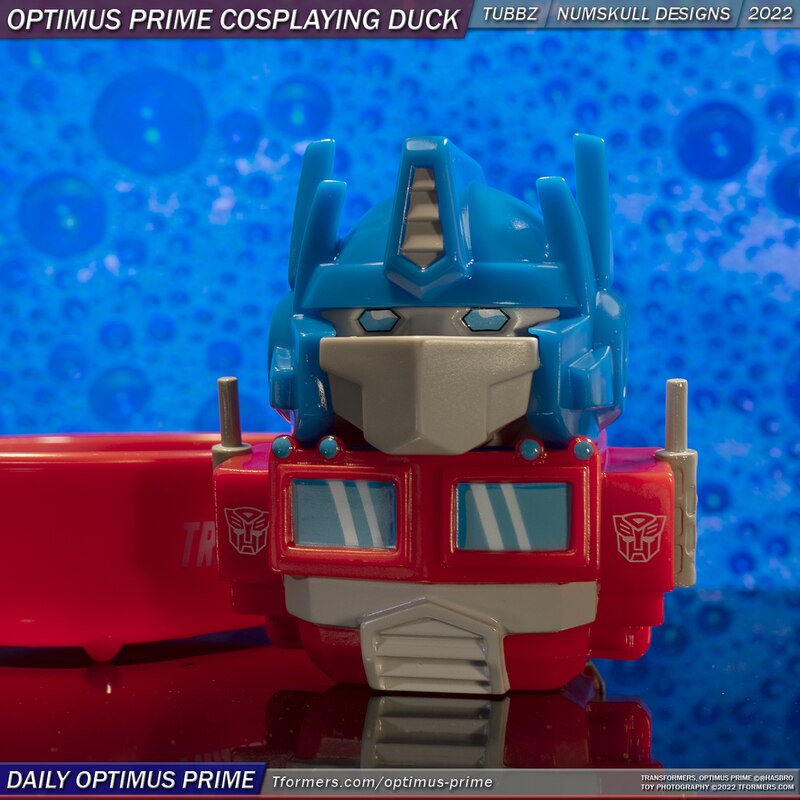 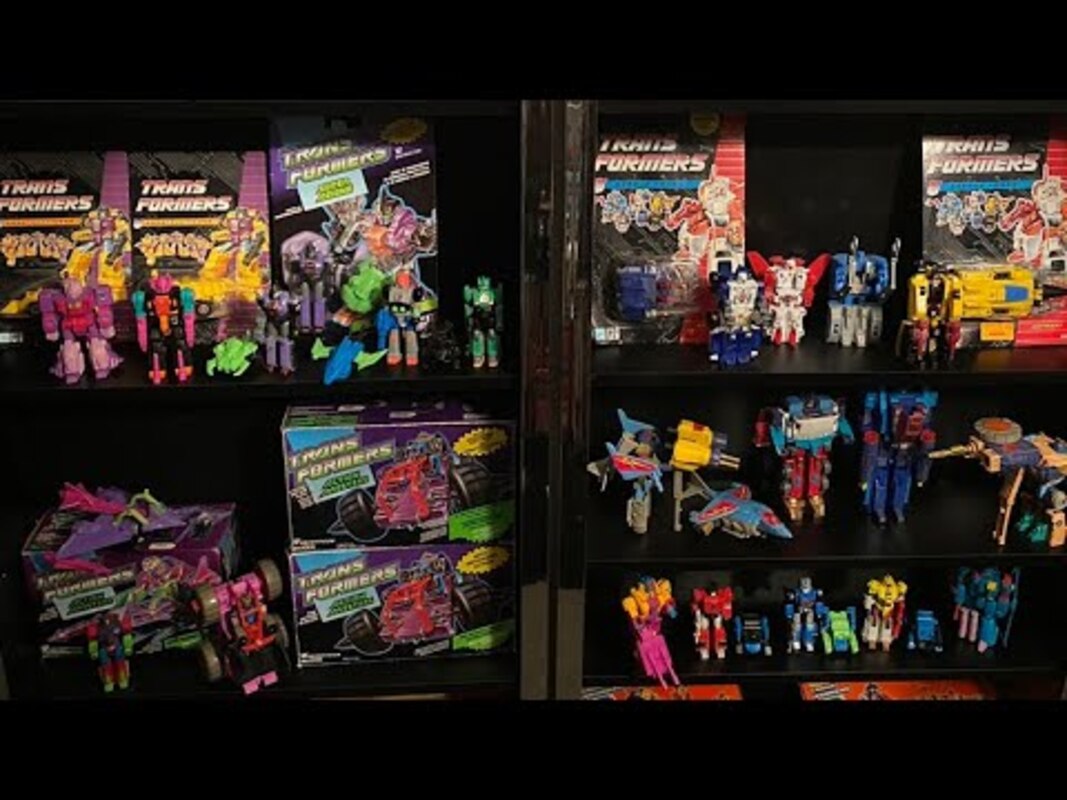 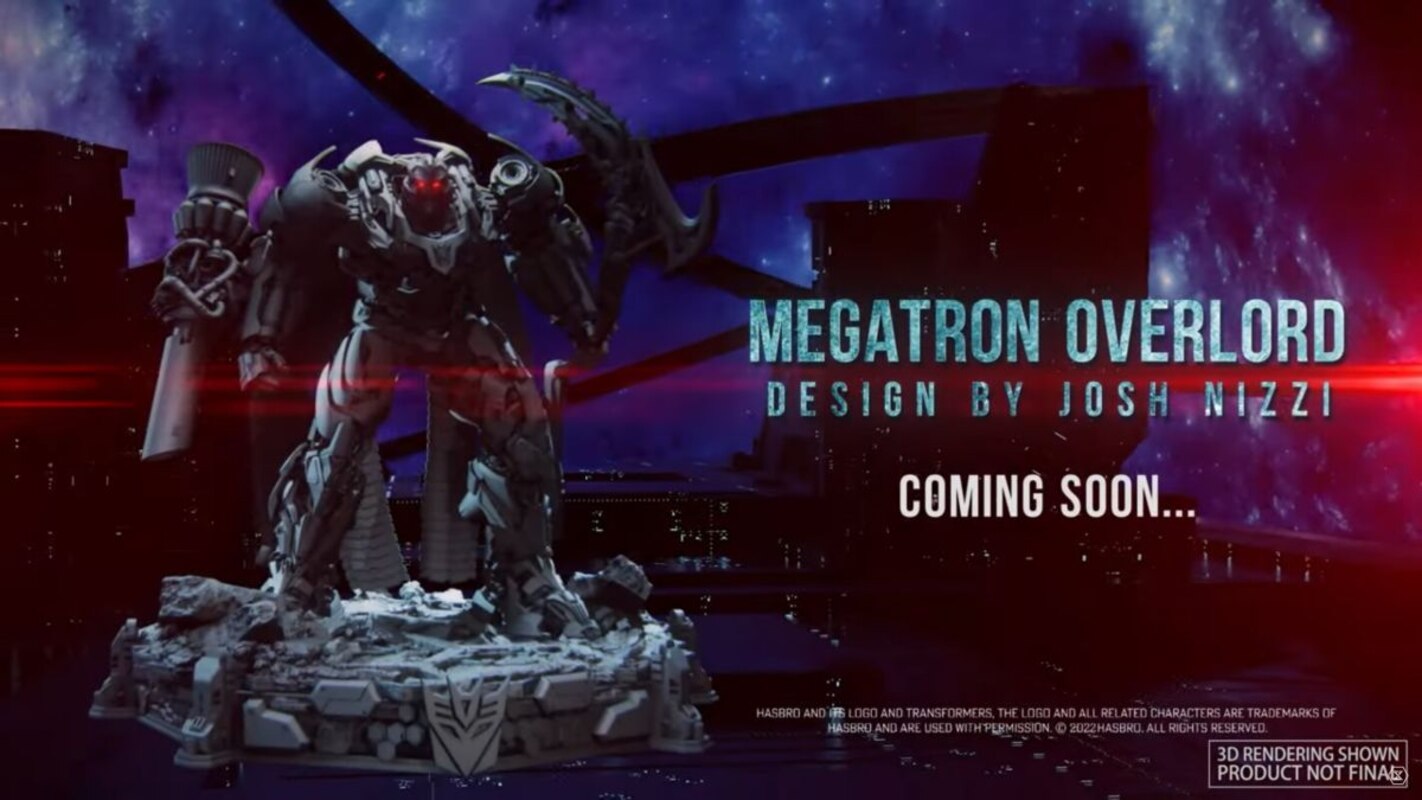 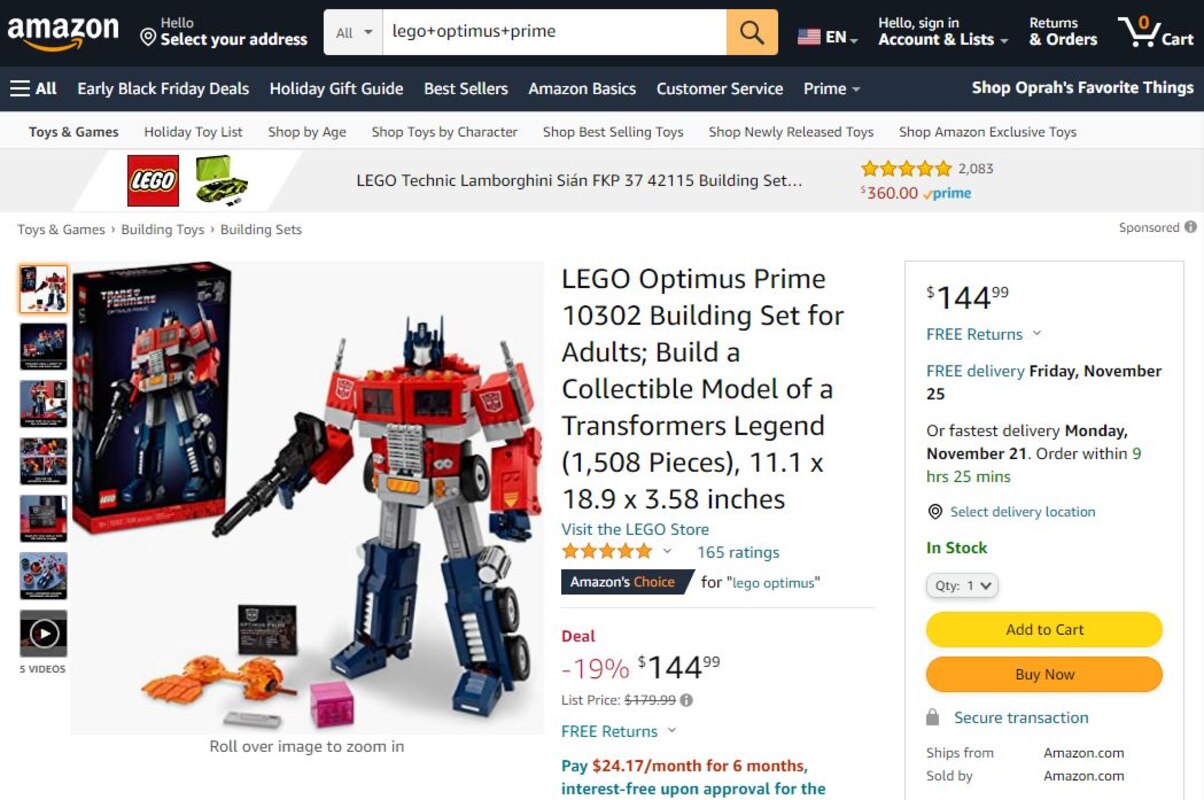 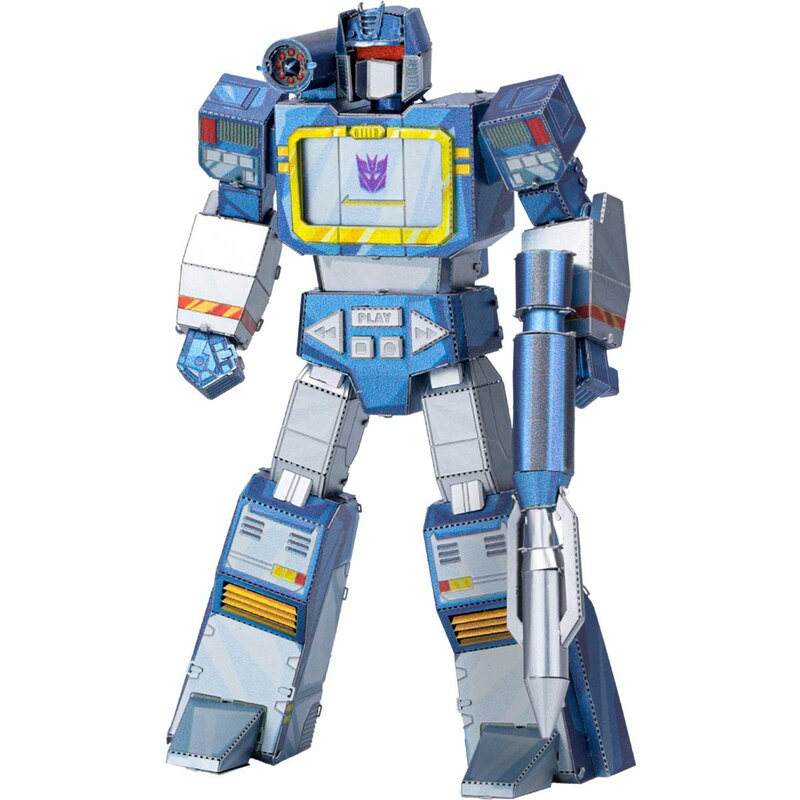