NYCC 2011 - Tony Todd is Dreadwing on Transformers Prime; Could Nathan Fillion Voice a Character Too? 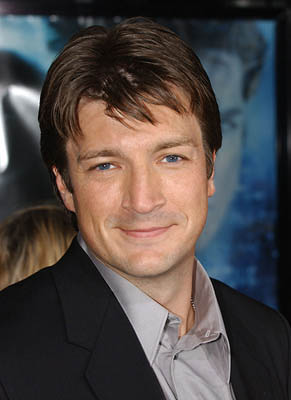 We are live at the Transformers Prime panel at New York Comic Con 2011 where they revealed that Nathan Fillion (Firefly, Castle) could voice a Transformer in Season 2.

The creators teased that anything can happen. Mr. Fillion is just one of the celebrity voice actors that they wanted to work with and said to expect more guest stars just like this.

Also revealed at the panel is that Tony Todd will be voicing Dreadwing in Season 2 and he will have a compelling character arc.

For all the other details of the panel, check out our liveblog.

Correction: This article previously stated that Nathan Fillion was definitely joining the cast. However, they only said it was definitely a possibility. The correction is reflected above. 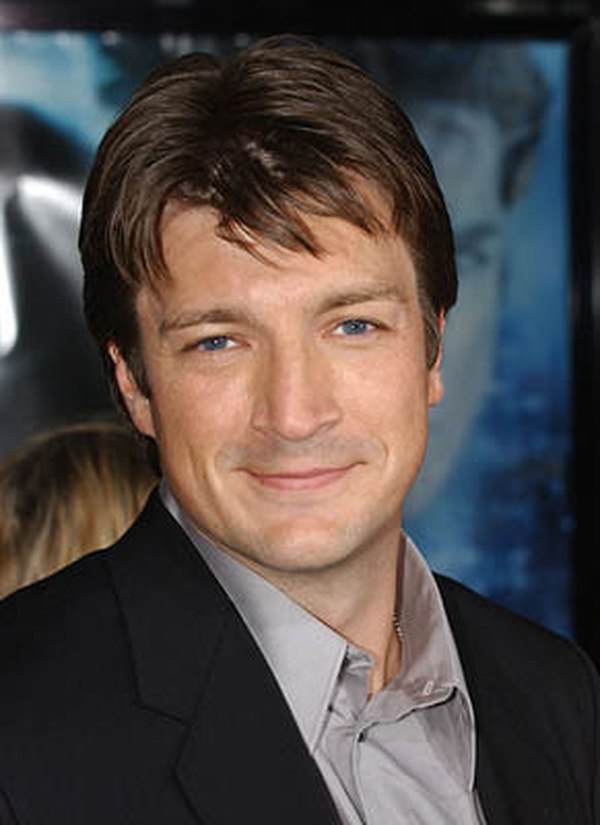