Tformers continues with our coverage from NYCC 2012. Just in are new official images of the Transformers Beast Hunters Deluxe scale action figures. Get the official looks at the Wheeljack, Laserback, Soundwave and Bumblebee toys in robot and alternate modes now. Stay tuned for more news coming from NYCC 2012 today. 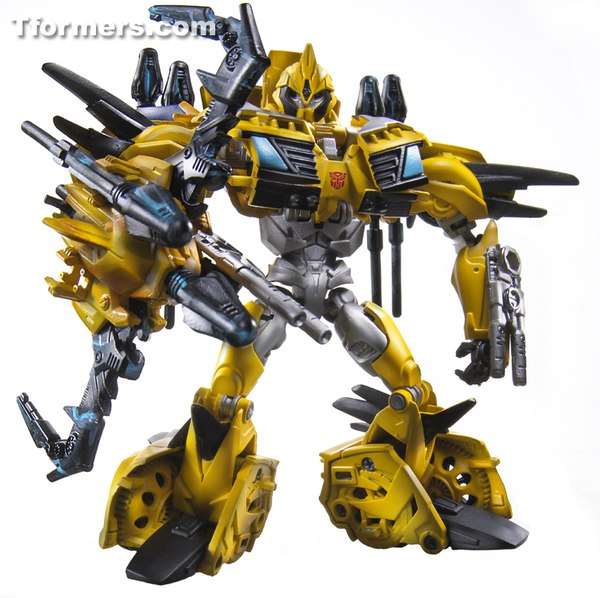 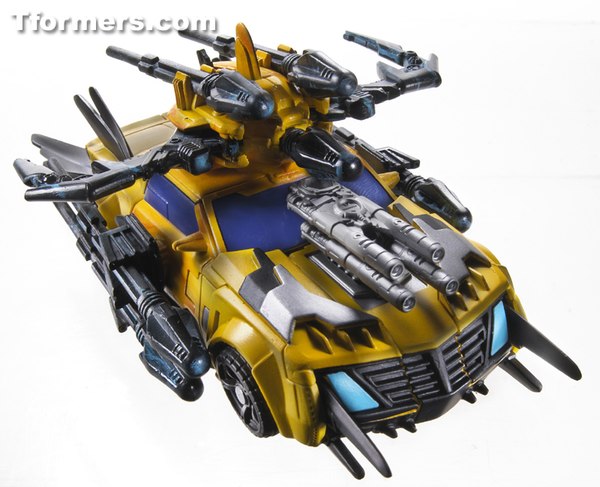 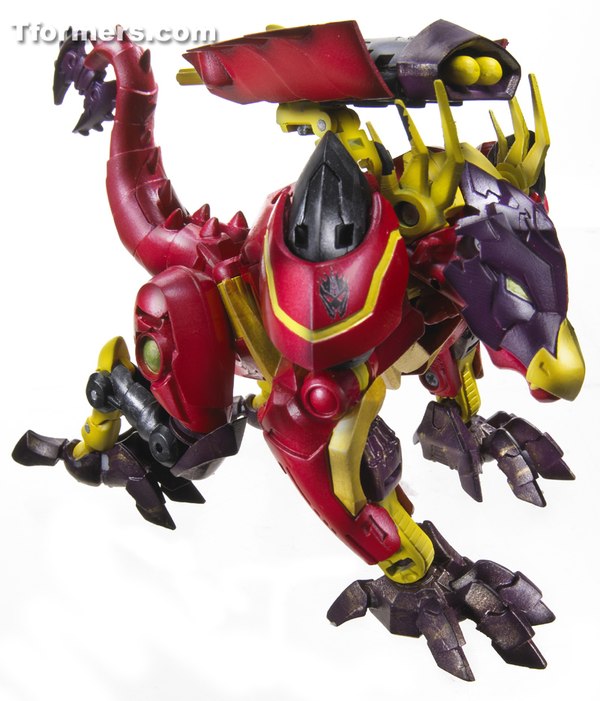 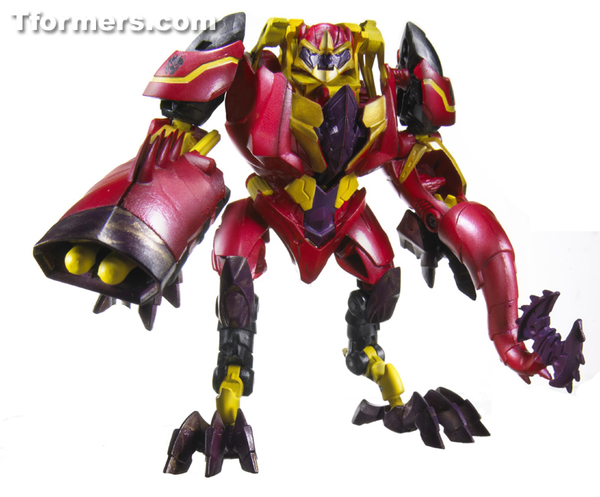 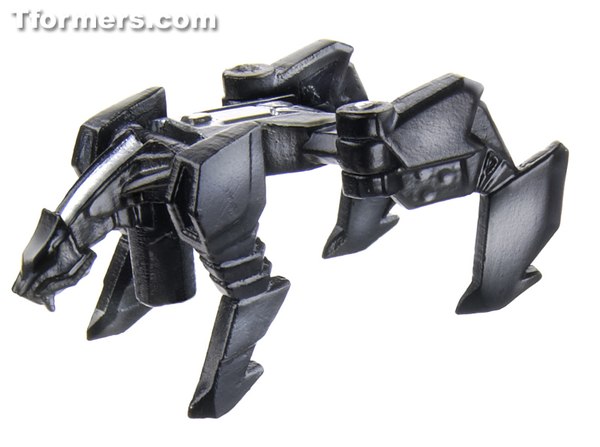 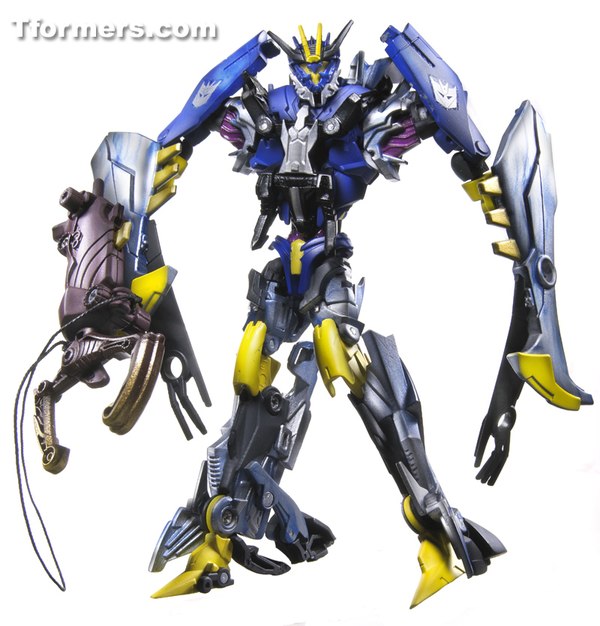 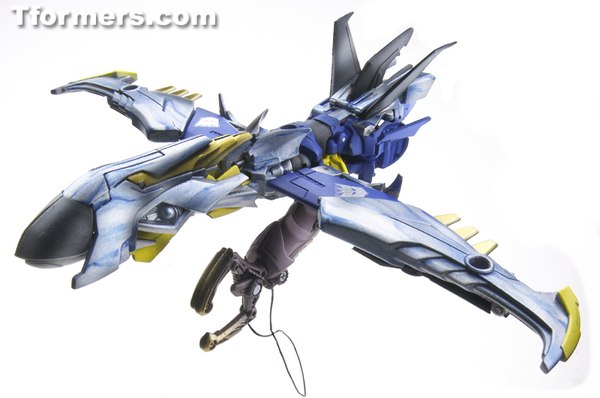 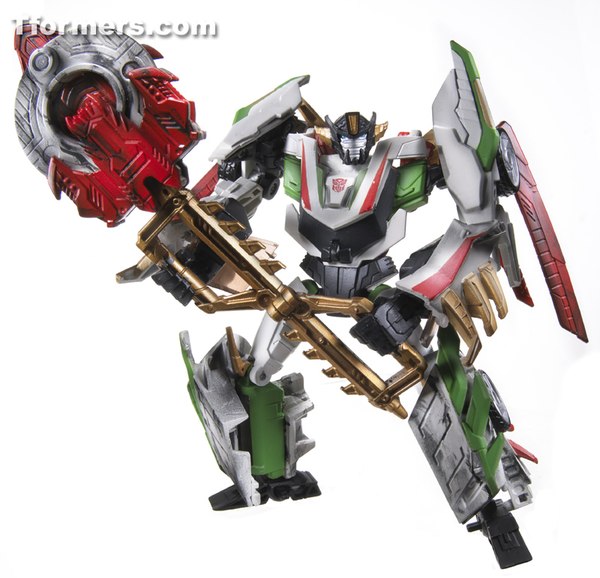 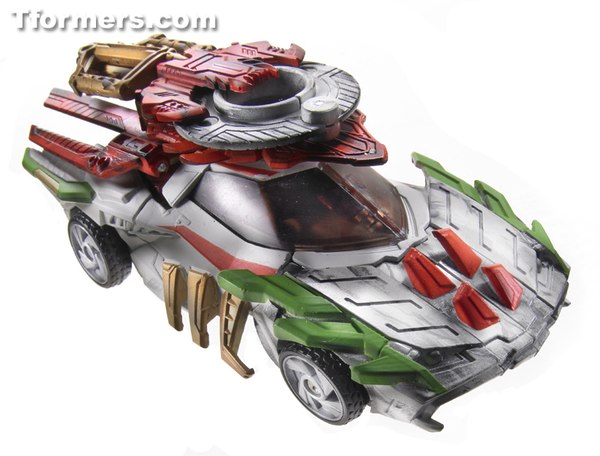 This must be Hasbro's new strategy, De not release the good figures from Japan, but release utter crap LOL

They won't give us Breakdown, but THIS crap is ok???

I'm sure there may be some good figures coming in Beast Hunters.... too bad Hasbro neglected to show any (rimshot)

i could be interested in that wheeljack. but this really isnt the way i'd like to Prime toy line to progress. looks like i'll keep buying Arms Micron figures.

Well for one thing, Because they used a terrible Bumblebee as a base figure for that. I lost interest in him after I saw that much

But if you mean Laserback alone, yeah he's kinda cool. I might even get him. But BB is just crap

And taking another look at him Laserback (silly damn name though it may be) is a solid homage to the G1 Monsterbots! How is that not awesome?

Yeah...just...yeah...not sure this is the right path for TF:Prime, guys. :doh

I think Bumblebee is pretty decent, and Soundwave is a must. Don't know about the other two....

You know, I'm honestly not sure how I feel about these yet. I love the BB bow (and armed to the teeth, no pun intended) and his new helmet actually looks decent. The rest of them, I've got mixed feelings on. Depending on the show will depend on what I think of these, but I can almost promise kids are going to go nuts for these. Showed them to my 10yr old niece and she loves them already. Plus I've gotta admit, making Ravage to fit SW's chest is pretty good.

Ravage turns into the weapon on Soundwave's arm in robot mode, and into his.... dong(?).... in jet mode, not his chest piece

I dunno man, it sure looks like Ravage is taking the place of Laserbeak on his chest. The weapon I think is just a stand alone weapon. Look at the silver on Ravage's back, it matches up with the silver on SW's chest, then the legs fold over his ribs and shoulders. 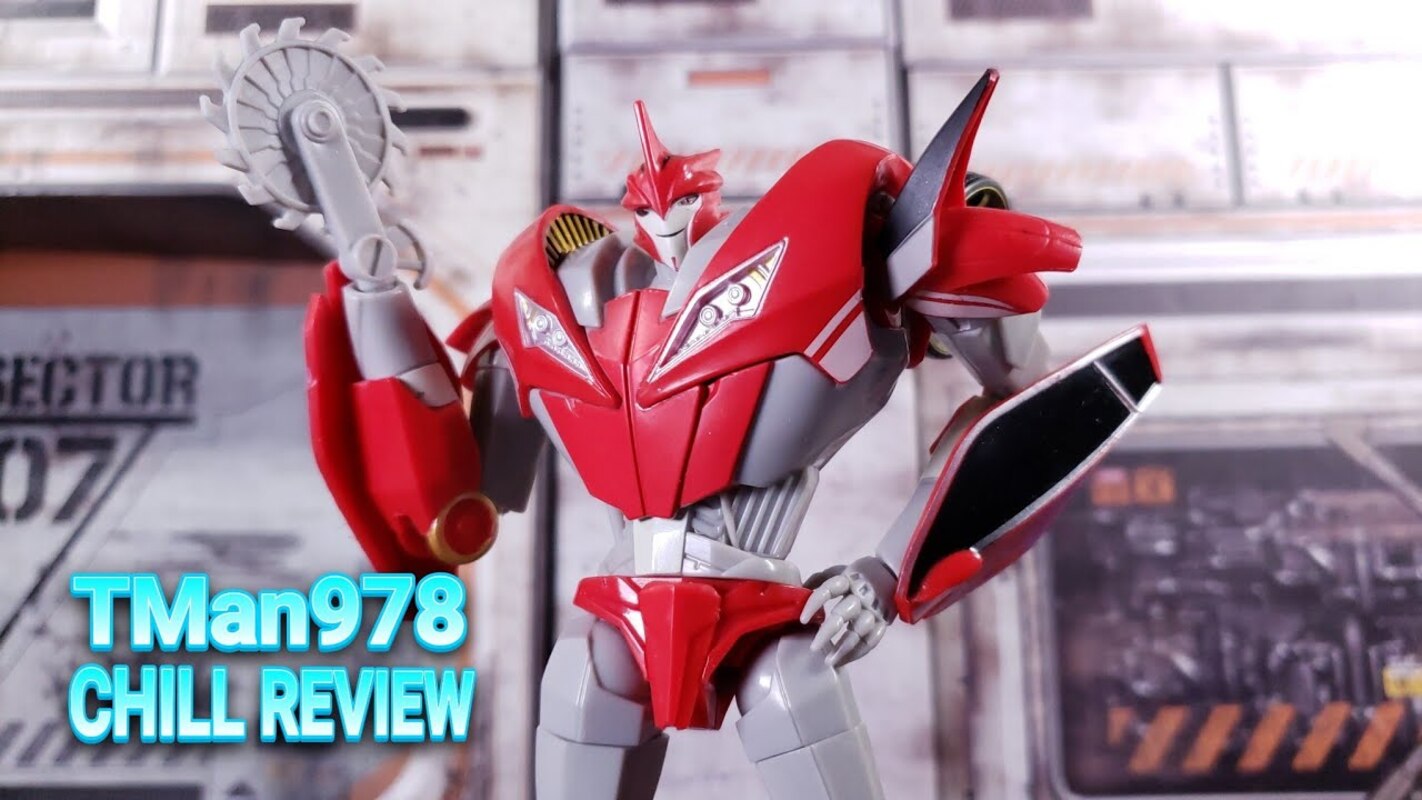 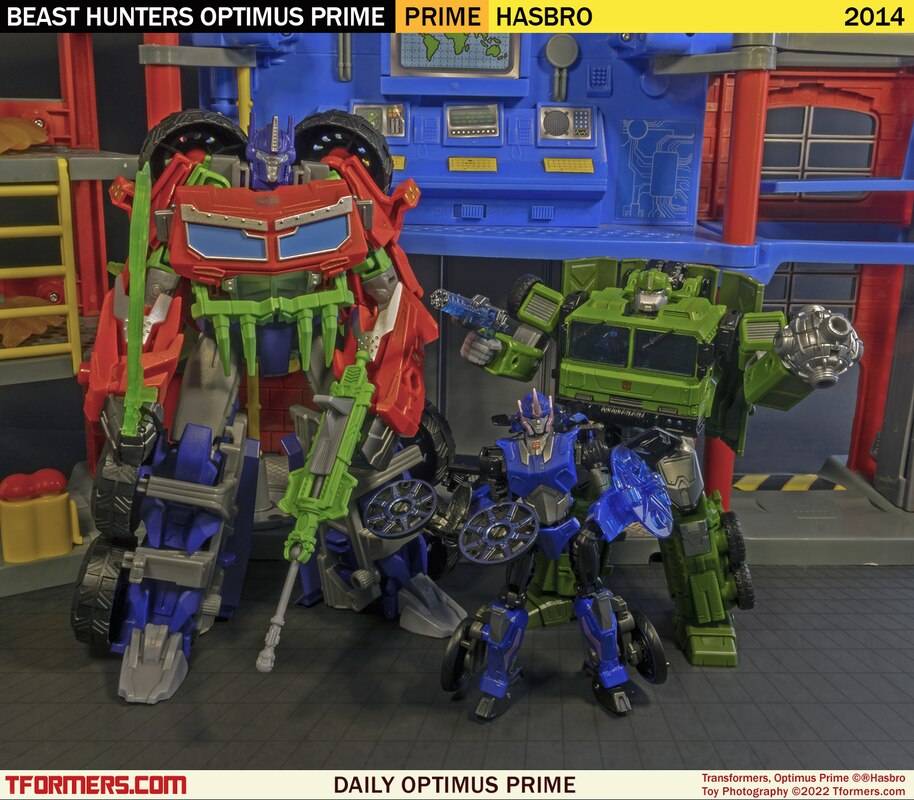 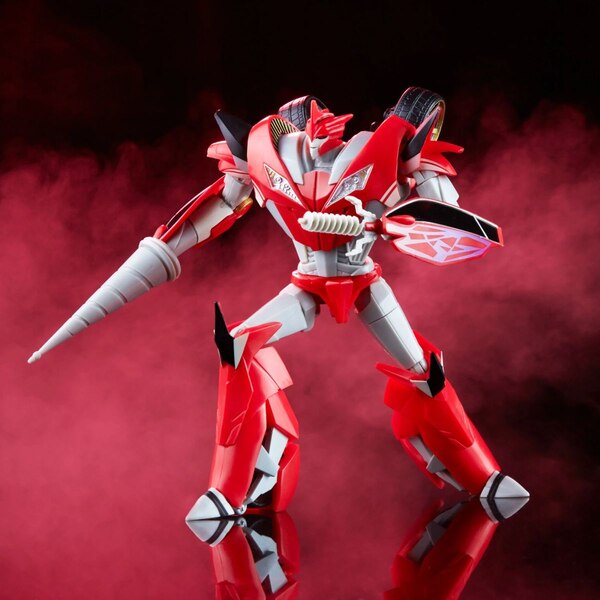 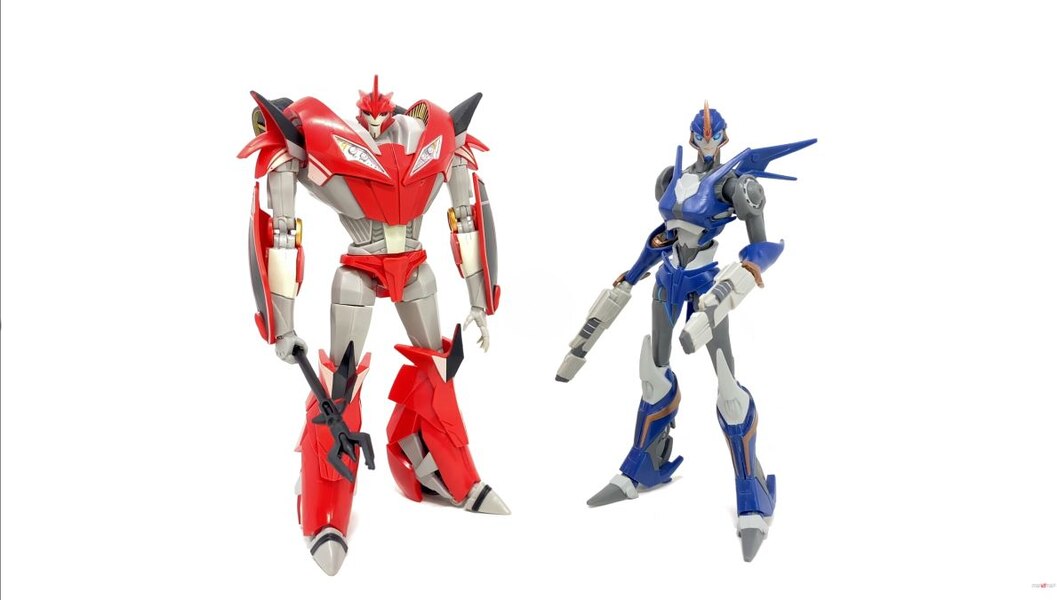 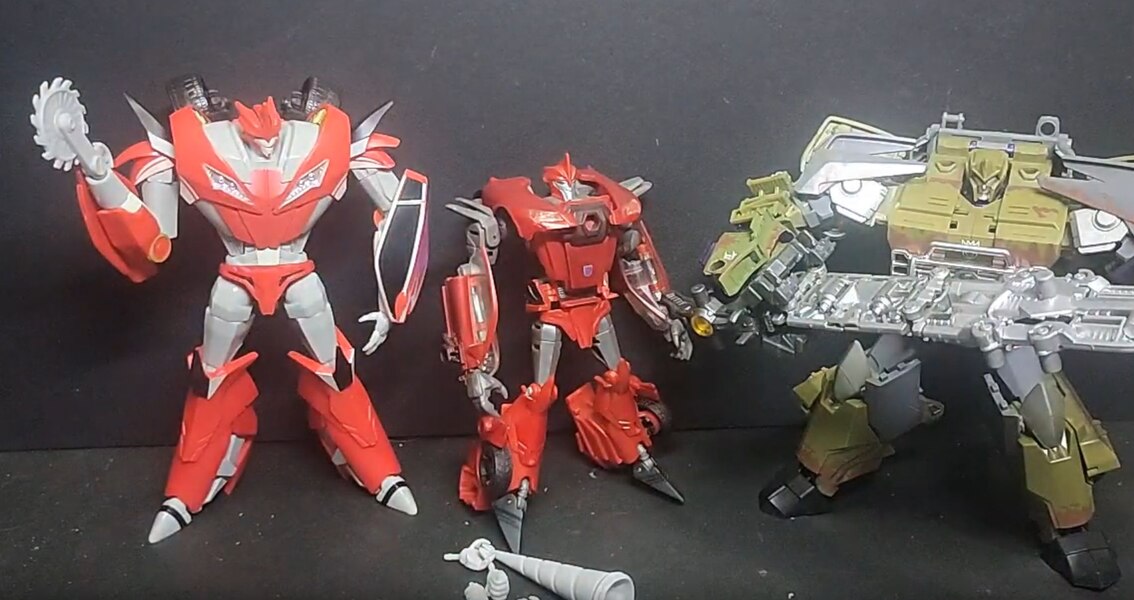 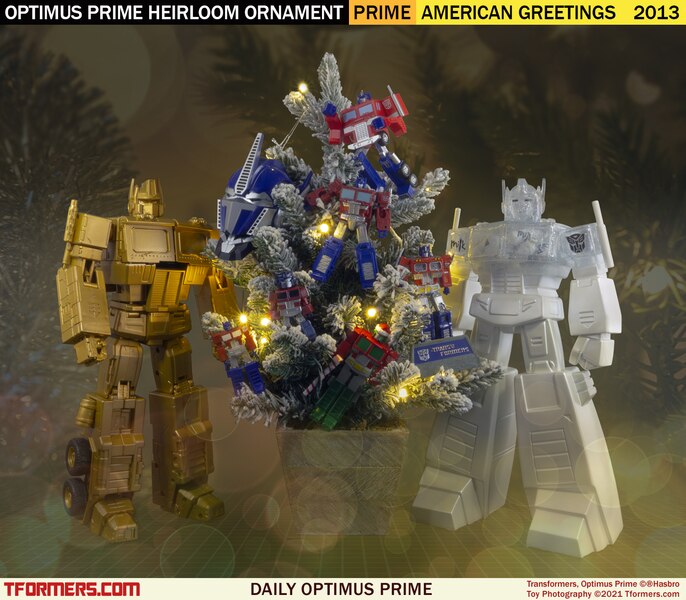