Tformers continues with our coverage from NYCC 2012. Just in are new official images of the Transformers Beast Hunters Cyberverse legion scale action figures. Get the official looks at the Airachnia, Smokescreen, Bumblebee, and Twinstrike toys in robot and alternate modes now. Stay tuned for more news coming from NYCC 2012 today. 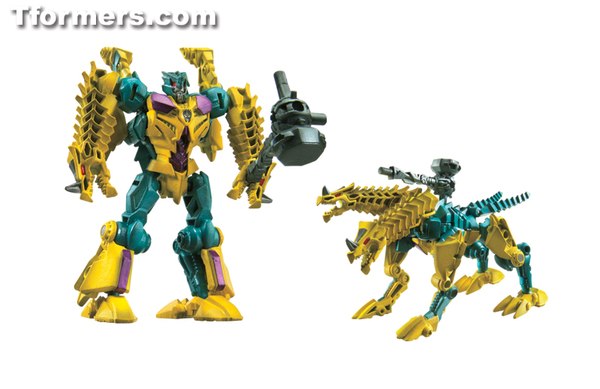 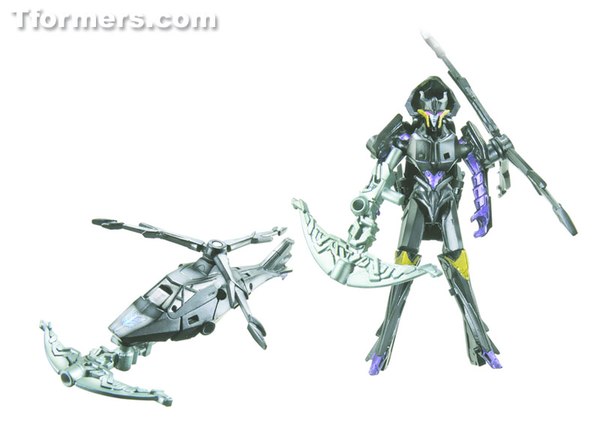 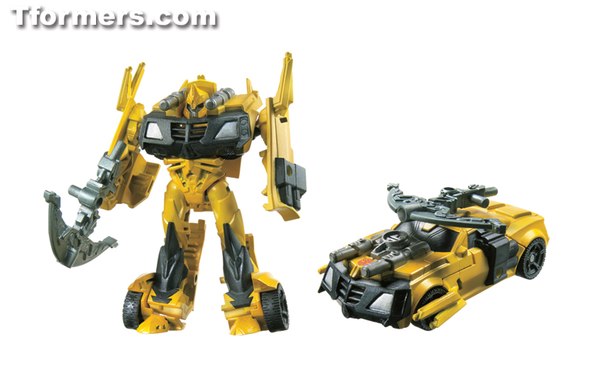 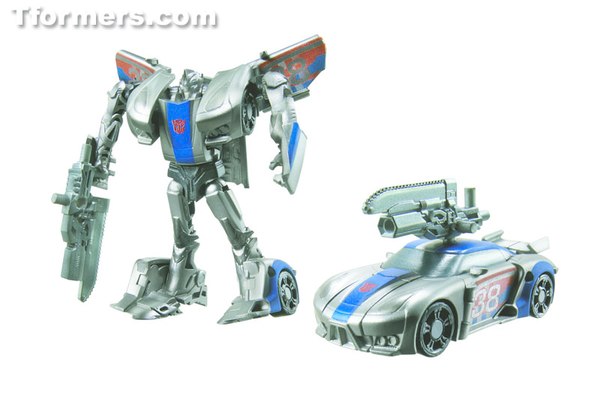 Stupid cyberverse, Twinstrike Sinnertwin needs to be a deluxe, another missed opportunity

Kinda what I was thinking...just not into cramming my shelves full of out of proportioned Cyberverse figures. :P

Am I the only one who's noticed that Airachnid's cyberverse toy is not only better looking but much more highly detailed and better proportioned than the deluxe version? And with Smokescreen's deluxe figure going to be a retool of the pile of sh!t that is the Knockout figure, the cyberverse figure beats that out of the water too! This is absolute bull! Cyberverse Airachnid even has hands! WTF!

Sinnertwinstrike is pretty damn cool! I hope they make one in a larger scale but I'm going to pick up the Cyberverse version regardless.

Stupid cyberverse, Twinstrike Sinnertwin needs to be a deluxe, another missed opportunity

They better be making a deluxe smokescreen, not just a crummy cyberverse one.

Swing and a miss :redface