With the news already slipping out days ago, we have the official new here from Hasbro about their ‘Power of Primes’ fan vote that formally begins on January 23rd! They have sent us the full details on the polling that will be setup to chose between tree different candidate groups defined as Honor, Chaos, and Order. From which four finalists will be declared, and a final voting round will be held in Feburary to name the winner. Read on for the official details below.


We're reaching out today with a reminder that your chance to decide which Transformers character will become the next leader of Cybertron is fast approaching! Starting on January 23rd, fans will be able to visit TRANSFORMERS.COM/vote to cast their vote to help determine which character will join the ranks of Optimus Prime, Rodimus Prime and other Cybertronian legends as the next Prime of Cybertron. The fan-voted Prime will be featured in the Transformers Generations toy line and brand’s Prime Wars Trilogy storytelling in 2018.

The first round of voting will begin on January 23rd, when fans can visit Transformers.com to choose between three groups of candidates – Honor, Chaos and Order.

• Honor: These legendary warriors will lead with honor and carry on the noble legacy of Optimus Prime.

• Chaos: These powerful warlords will stop at nothing to become supreme leader of Cybertron, even if it means creating a chaotic world where only the strongest survive.

• Order: These commanders vow to leave the Autobot and Decepticon factions in the past and unite Cybertron under a new order.

Four finalists will be chosen by the fans and revealed by Hasbro in late January. Fans can then have the final say by returning to Transformers.com to vote between February 1st and February 4th. The winning Prime will be officially unveiled during New York Toy Fair in February.

For additional information on the Power of the Primes fan vote, please visit https://TRANSFORMERS.COM/vote or the official TRANSFORMERS Facebook page, https://Facebook.com/Transformers. 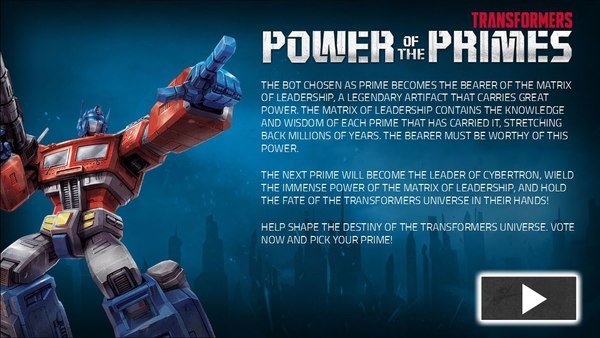 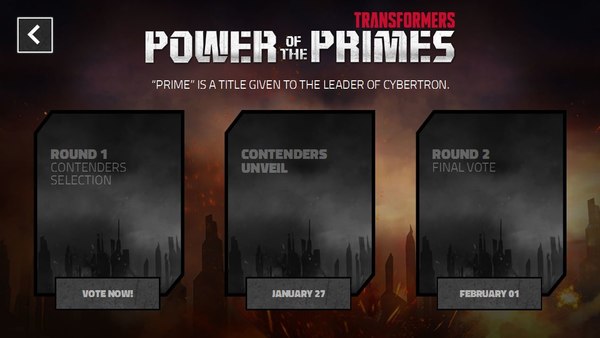 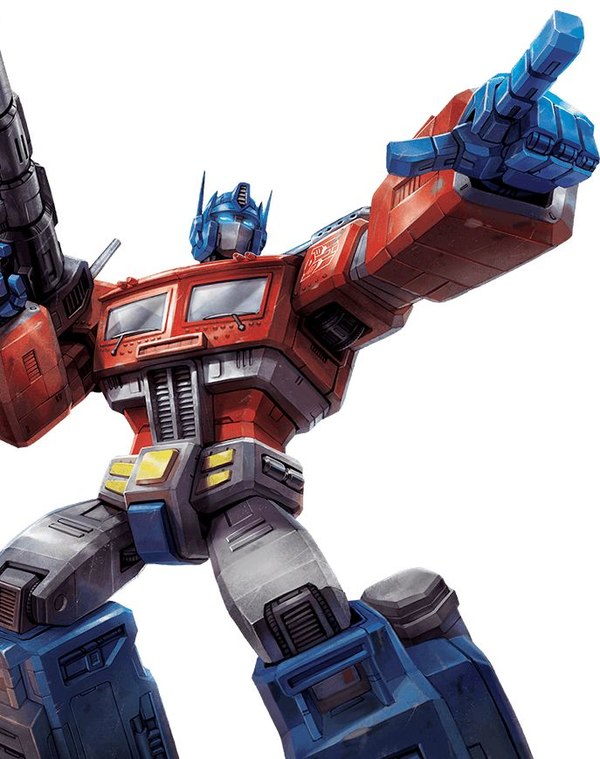 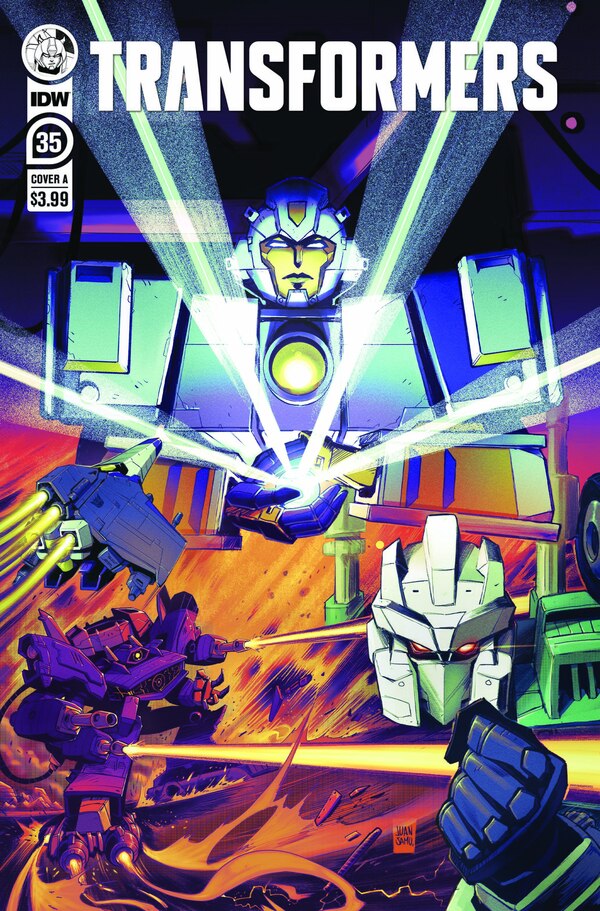 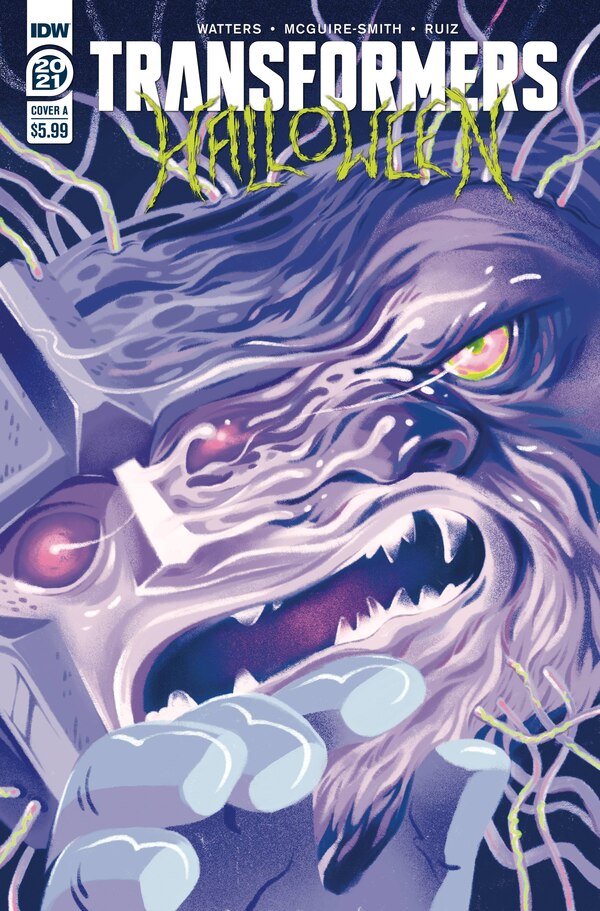