As previously reported, Takara TOMY have released official images and product information for the Transformers Premium Finish WFC-04 Starscream figure release. Look for this figure to be out in late January 2022 for a price of 6,380 yen (tax included) / $58 USD. Read on to see the translated product information and official images for more details.

A new series "Premium Finish" based on a Japanese original project is now available!
The lineup is selected from the popular studio series and WFC series, and finished with Japan's unique coloring / weathering paint to create a new series that is closer to Hollywood live movies and NETFLIX CG animation works!

The fourth installment from Premium Finish WFC is Starscream from War for Cybertron "Siege".
The leader of the aviation unit Jetron, which transforms into a fighter. Ambitious, ruthless and brutal personality.

He betrayed Megatron many times, but all failed and was sanctioned.

In the play, he was cut off by Jetfire because of his excessive behavior.

Transforms into a Cybertron jet. 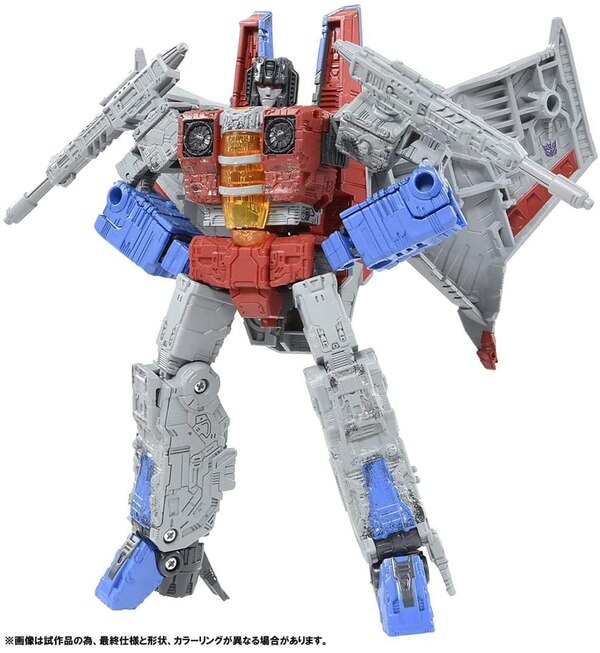 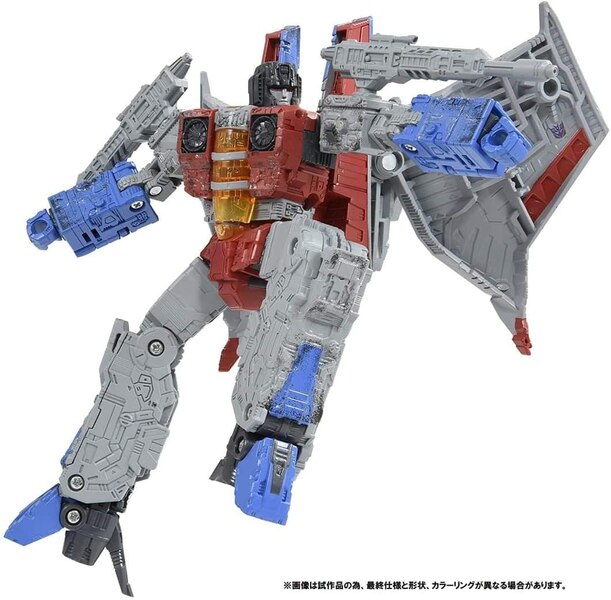 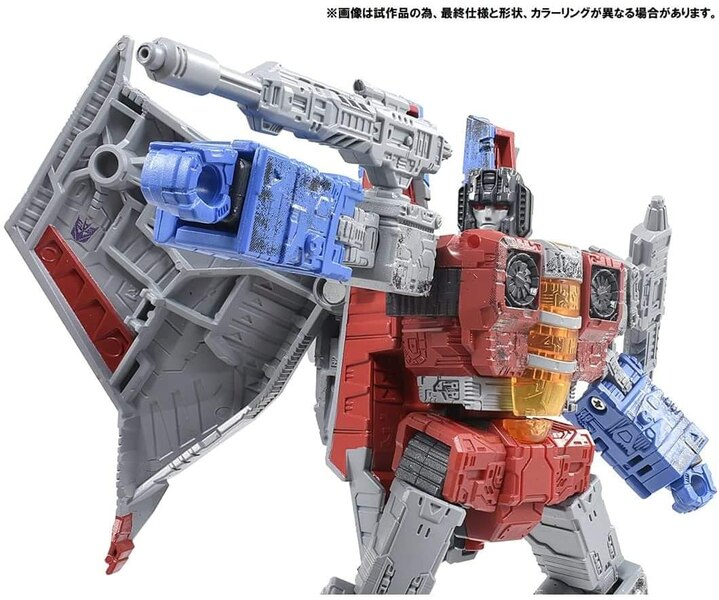 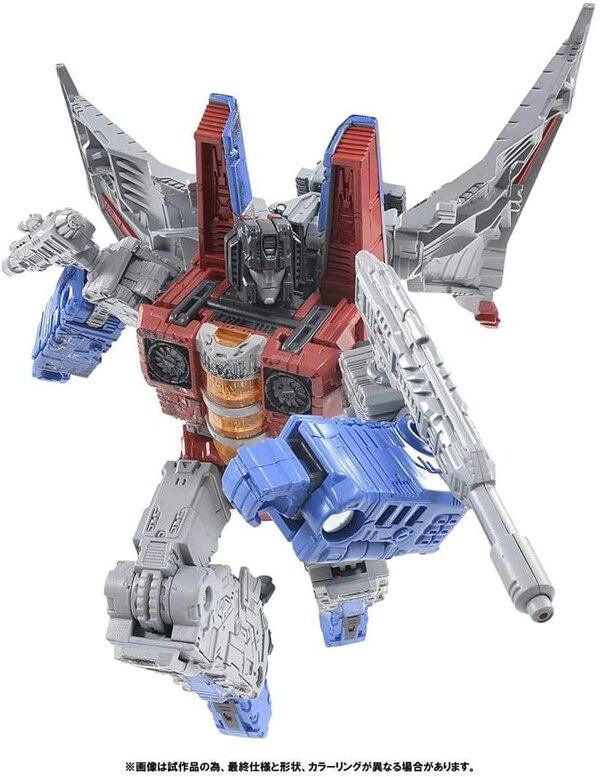 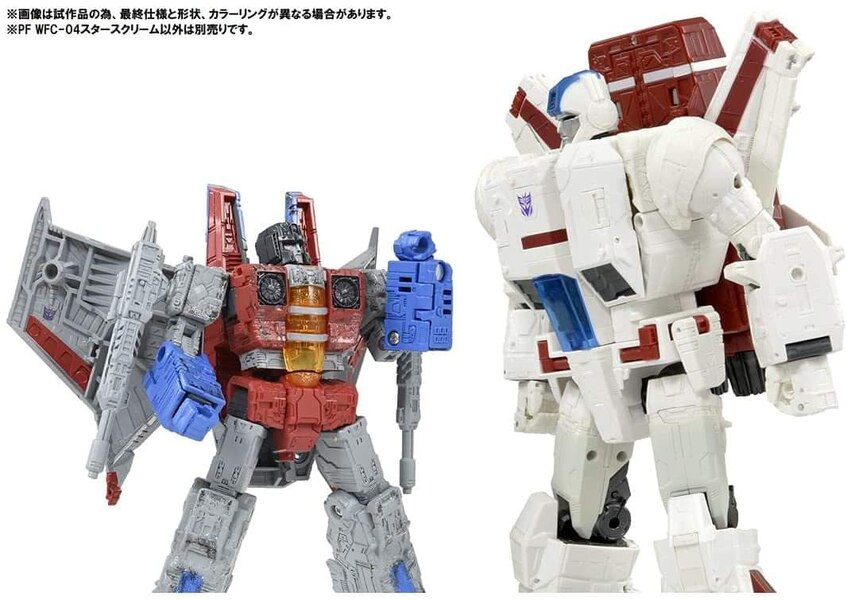 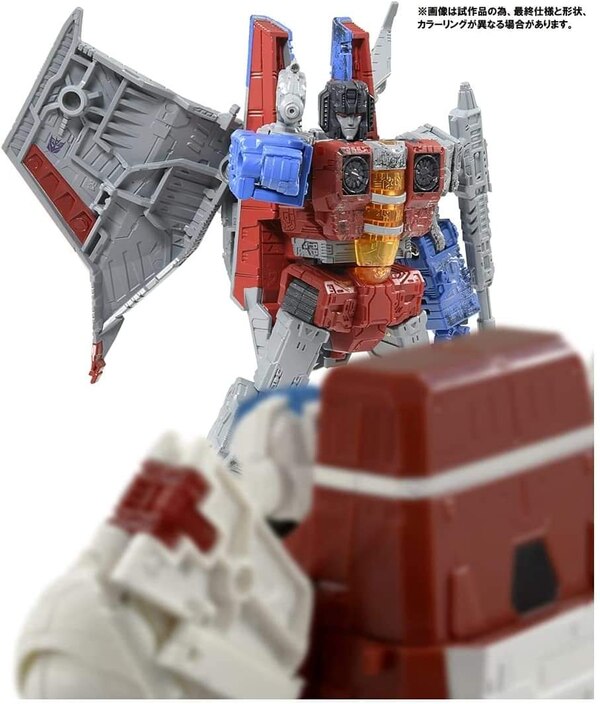 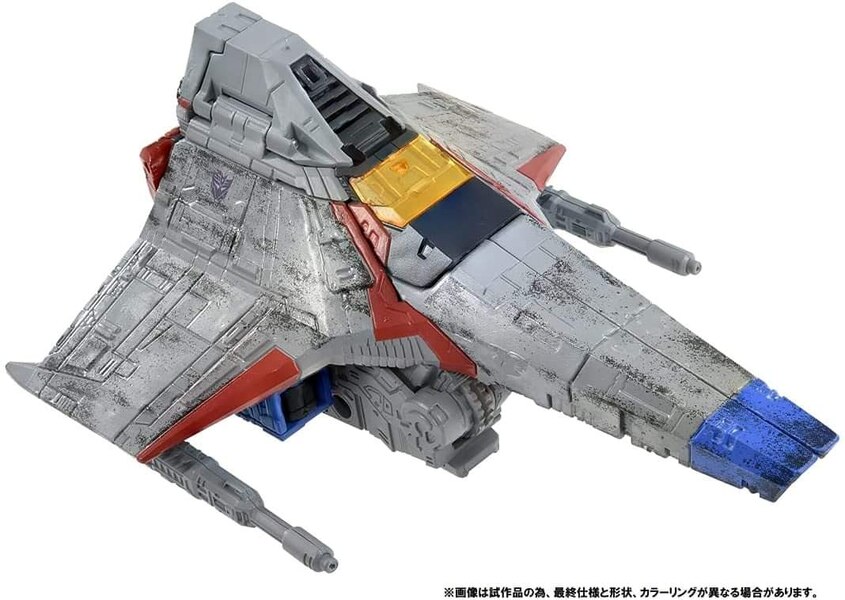 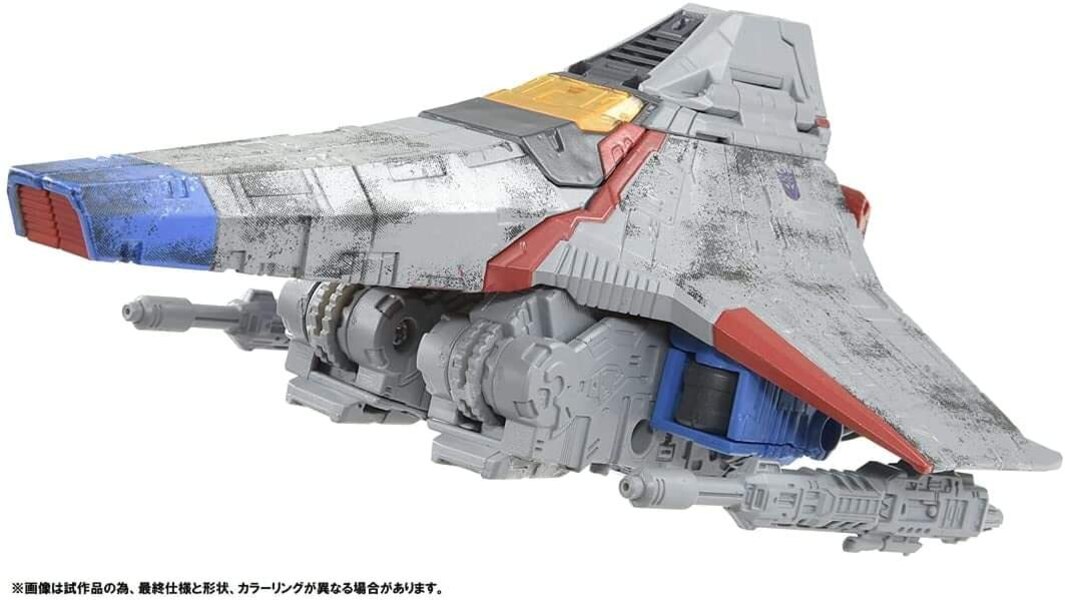 FAN POLL - Which is Your Favorite Transformers Legacy Wave 1 Figure? 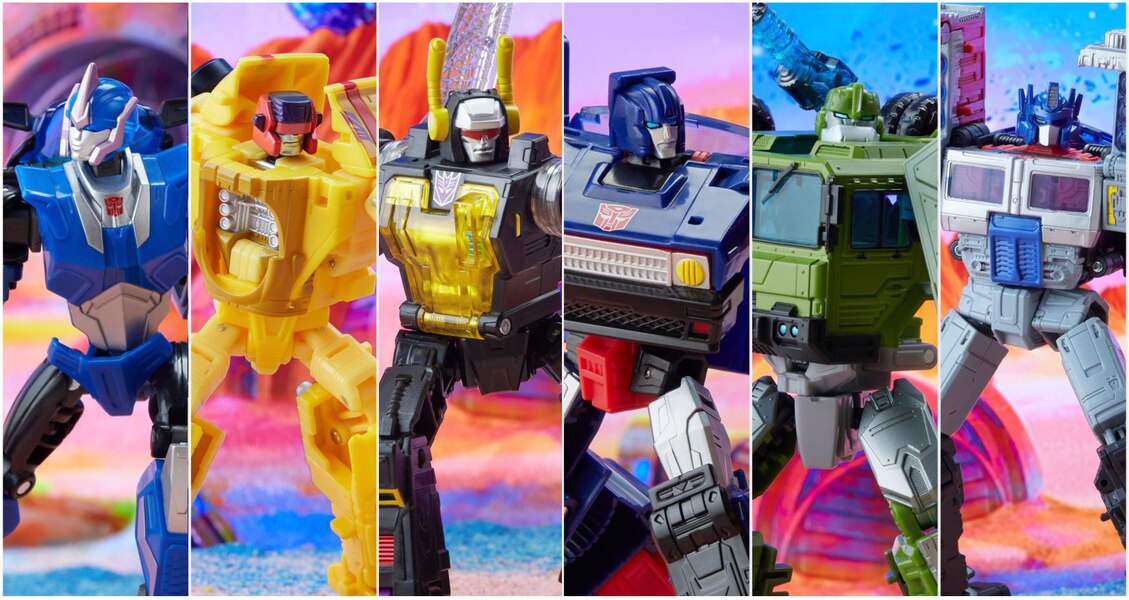 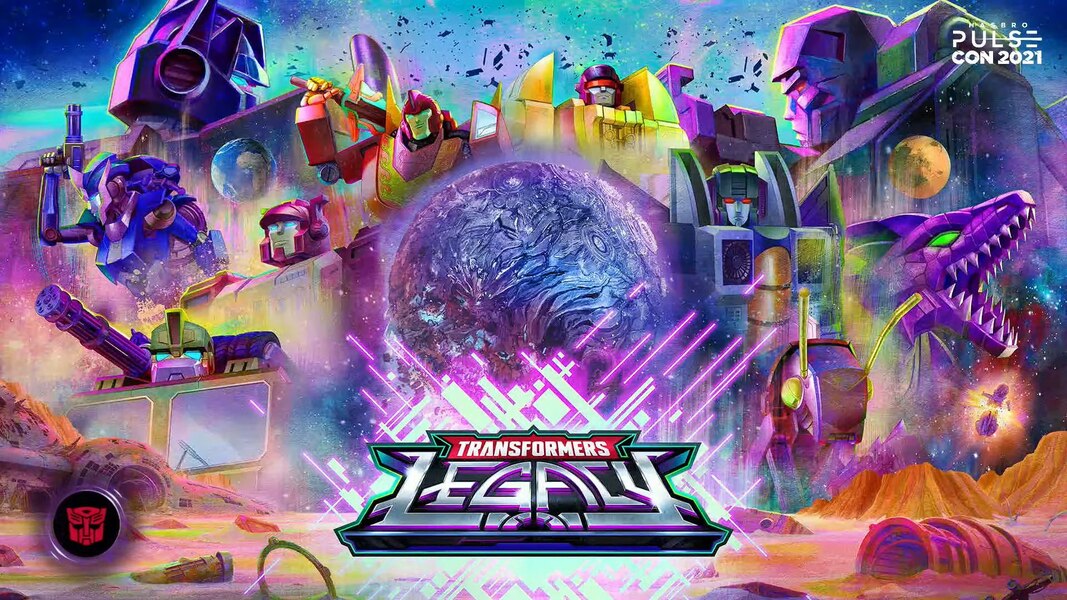 Blasting from the Past: Rid 2001 Super Sideburn 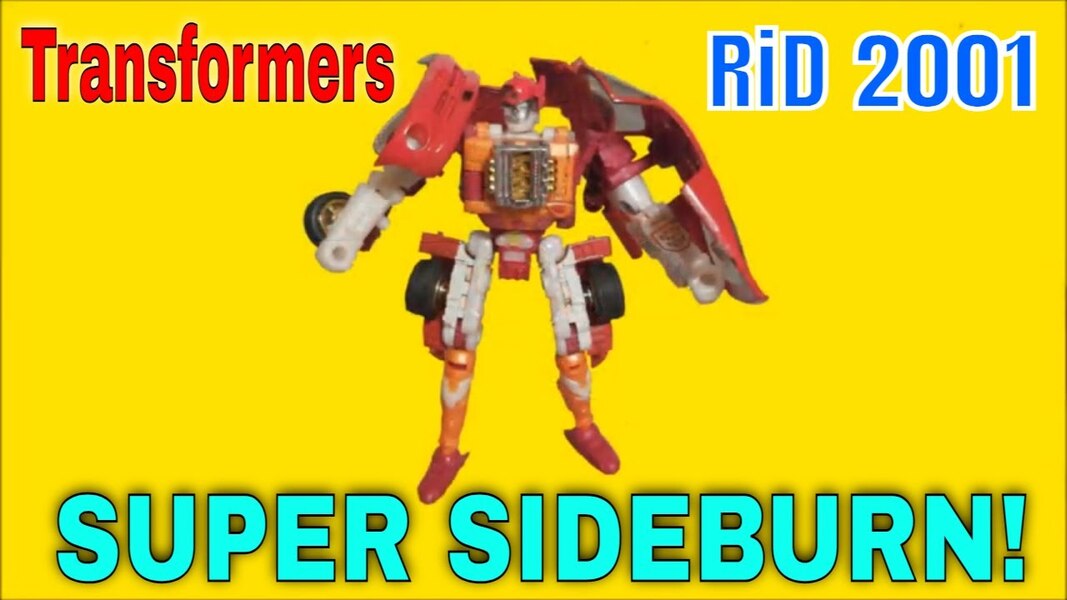 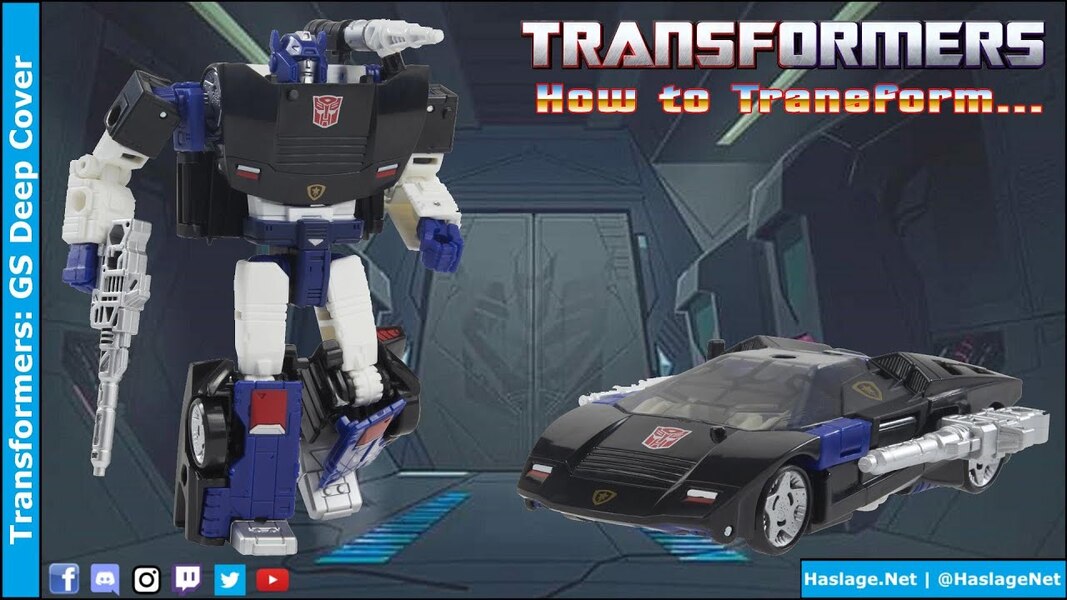 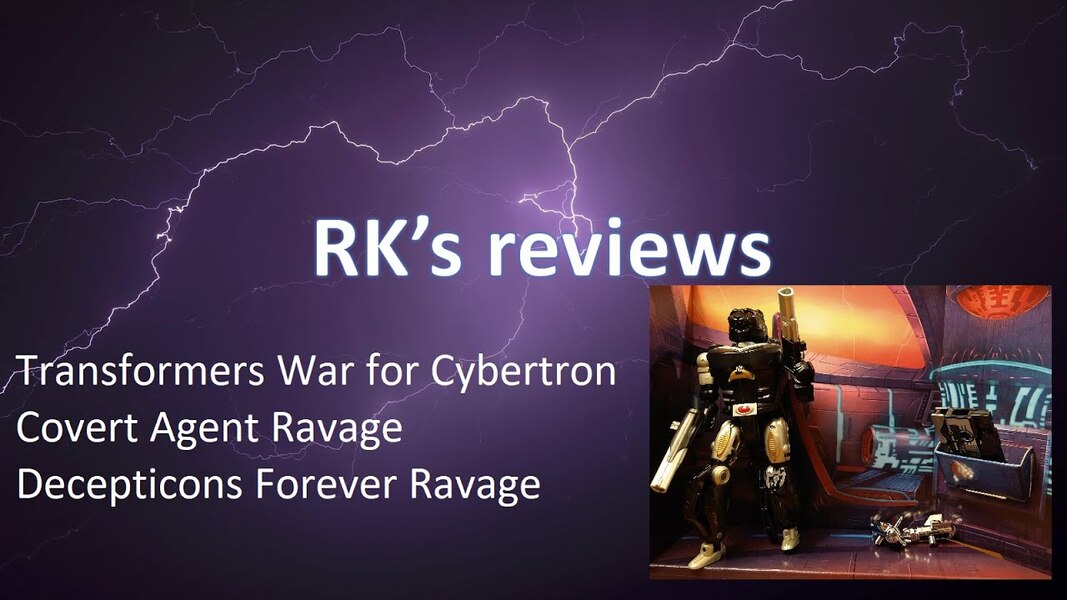 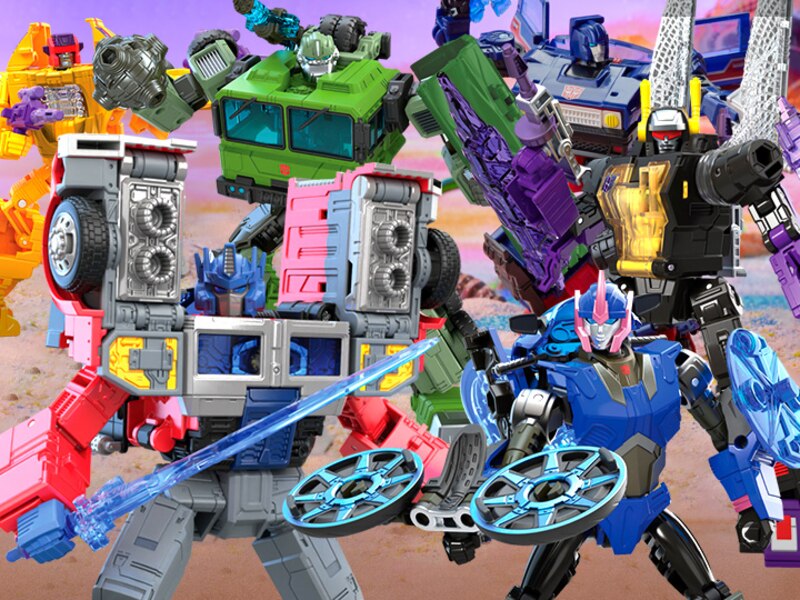