TRANSFORMERS PRIME: RAGE OF THE DINOBOTS #4 is out today at comic book stores everywhere, and is available for download at online. Read the Q&A with co-writer Mairghread Scott about the new comic and many of the details behind the culmination of the comic series below. Then read our review of the comic book for all the details on the story here. 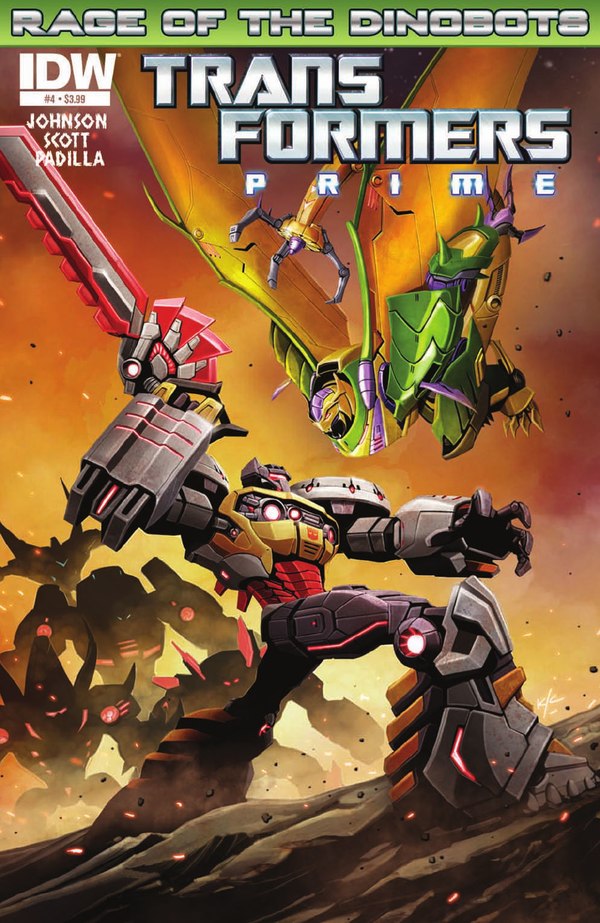 Q: We’re at the end of the TRANSFORMERS PRIME: RAGE OF THE DINOBOTS mini-series. How have you found the whole comic writing experience? Is there anything you’ve learned that you could use while writing an episode of TRANSFORMERS PRIME?
MAIRGHREAD SCOTT: It’s a different muscle, comics and TV, but it was a thrill to get stronger in another way. In comics, however much you streamline (a fight sequence, a dialog exchange), you can always streamline more and that’s a great habit for any medium. I will definitely cut with a deeper knife when I write TV.

Q: Would you say that you and Mike have achieved all of the goals that you set out for yourself in the telling of the mini-series?
MAIRGHREAD SCOTT: Never. There is always more to explore. We barely touched on the background of a lot of the Dinobots. We’ve only just set up the idea of living in this really cool world. What we did do was introduce some fantastic bad guys, hint at a whole new era of Cybertronian history, tell the fans who we think the Dinobots are, and tell a good story. That’s why I’m so happy about this new series, BEAST HUNTERS. With a longer series I think we can really show off the best aspects of this new world. Of course, that only happen is fans buy it, so make sure to pre-order, Dino-lovers!

Q: You’ve talked previously about the characters you liked writing for. Were there any that surprised you while the scripts were being written? Or did each one do what you thought they should do?
MAIRGHREAD SCOTT: I never knew how much I’d fall in love with Slug. It makes me feel curmudgeonly, but I love that he’s so grumpy because I almost never get to write someone like that. Even Ratchet is more of a team player than Slug. It was also a relief to write Sludge, who doesn’t have a ton of baggage. As much as I love the other Dinobots, Sludge is a breath of fresh air sometimes.

Q: Have you and Mike been keeping the other writers on PRIME fully aware of the events in the comic so they know the Dinobots continuity for when they appear on the series?
MAIRGHREAD SCOTT: Luckily, I work side by side with Duane and the other writers every day, so we are able to keep each other up to date. They know exactly where we are and where we’re going. But it’s very important for us to avoid PRIME chasing after us or us chasing after them. For now the Dinobots are all ours to play with and that’s just fine with me.

Q: What was the big highlight for you in the series? Is there any one scene(s) that stand head and shoulder above the rest for you?
MAIRGHREAD SCOTT: SPOILER ALERT FOR ISSUE 4! I love when Shockwave takes off Grimlock’s face. I really wanted it to have that Hannibal Lector feel and it came out perfectly.

Q: Have you had much of a chance to see how the fans have reacted to the mini-series and gauge their feedback?
MAIRGHREAD SCOTT: Yes. Actually, I'll take this moment to give a shout-out to the guys and gals at Moonbase 2. They did a great interview with us and it was a treat to talk with such big TF fans. Often, there’s this fine line of wanting to interact with the fans and giving them the space to work things out among themselves. If a fan tweets me (and you’re welcome to at @MairghreadScott), I’m always happy to respond, but I know I’d hate to post a critique on a board if I knew I was going to have to face down the author and get into a point-by-point debate every time I did so. Anyway it’s a long way of saying I stalk the boards but don't comment.

Q: If you weren’t a writer right now, do you know what career path you would have taken instead?
MAIRGHREAD SCOTT: Something a lot less fun. I can be anything by writing about them. Until Mad Scientists and Robotic Dinosaurs get their 401(k)s in order, I’ll stick to writing, thank you very much.

Q: Can we expect any more for you and Mike again on PRIME comics, if there should be any in the future?
MAIRGHREAD SCOTT: Actually, they just announced our new TRANSFORMERS PRIME: BEAST HUNTERS book! Order code from Diamond is MAR130375 so buy a bunch! Same great Dinos, now with more beasts and a new, super-accessible format that we’re very excited about. Keep your ears to the ground, TF Fans…

Be sure to read our review of the comic book for all the details on the story here. 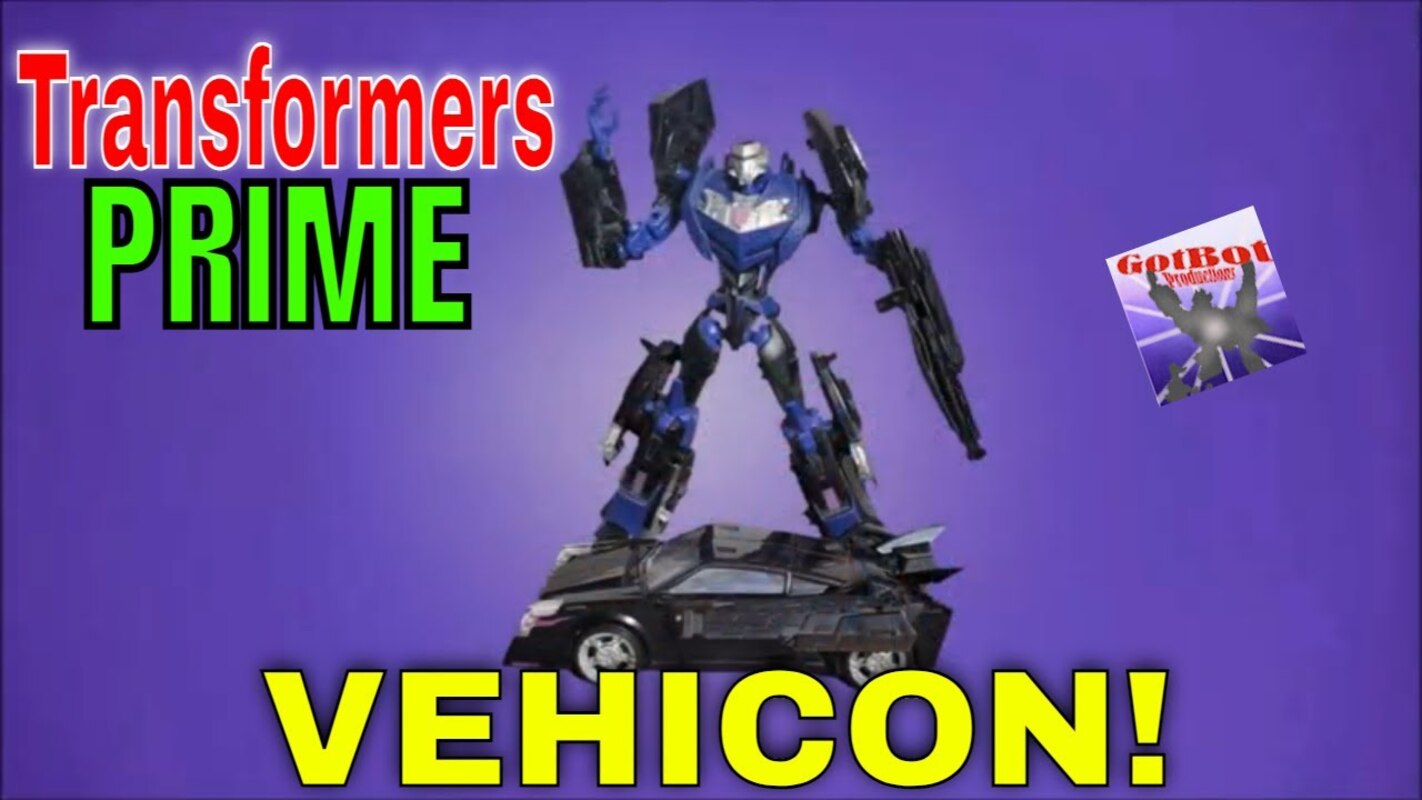 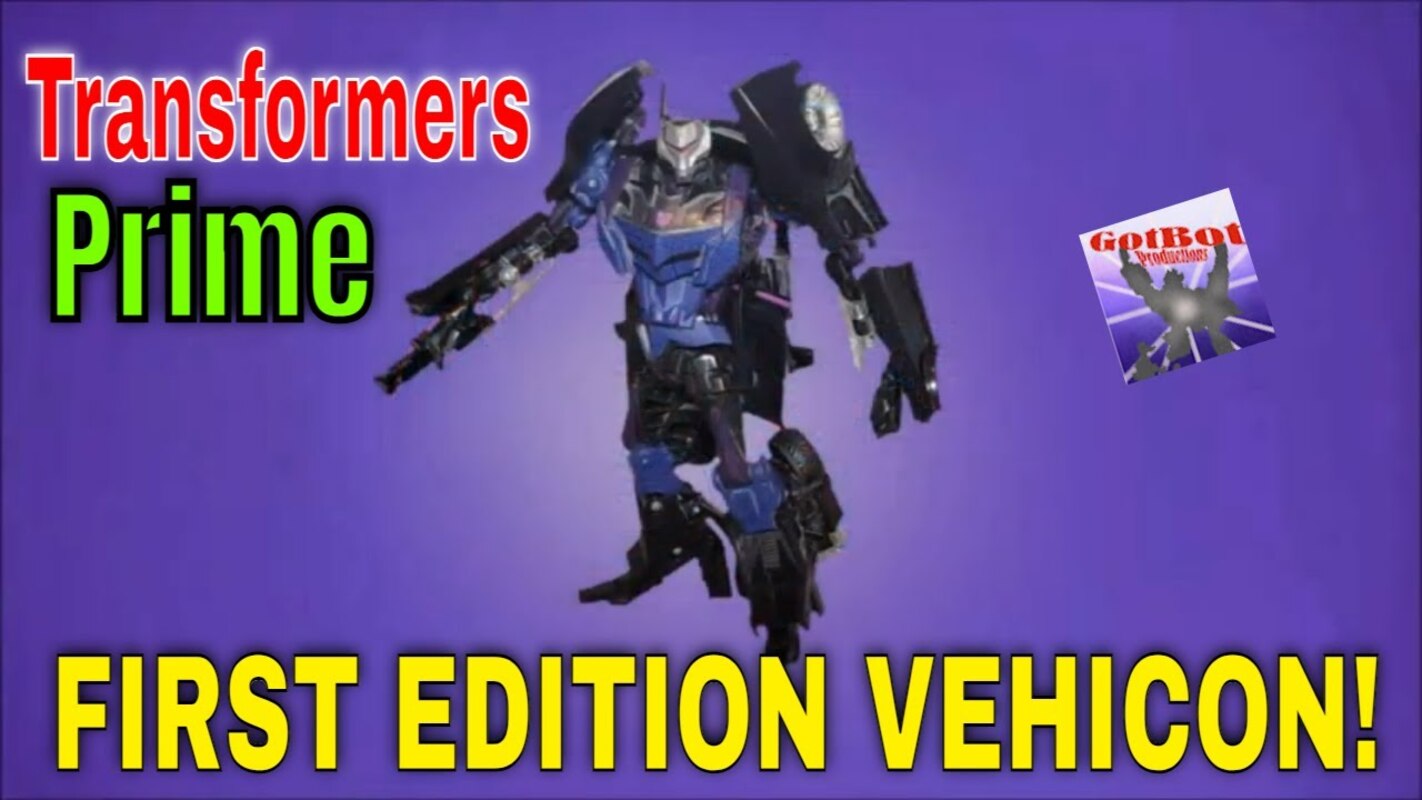 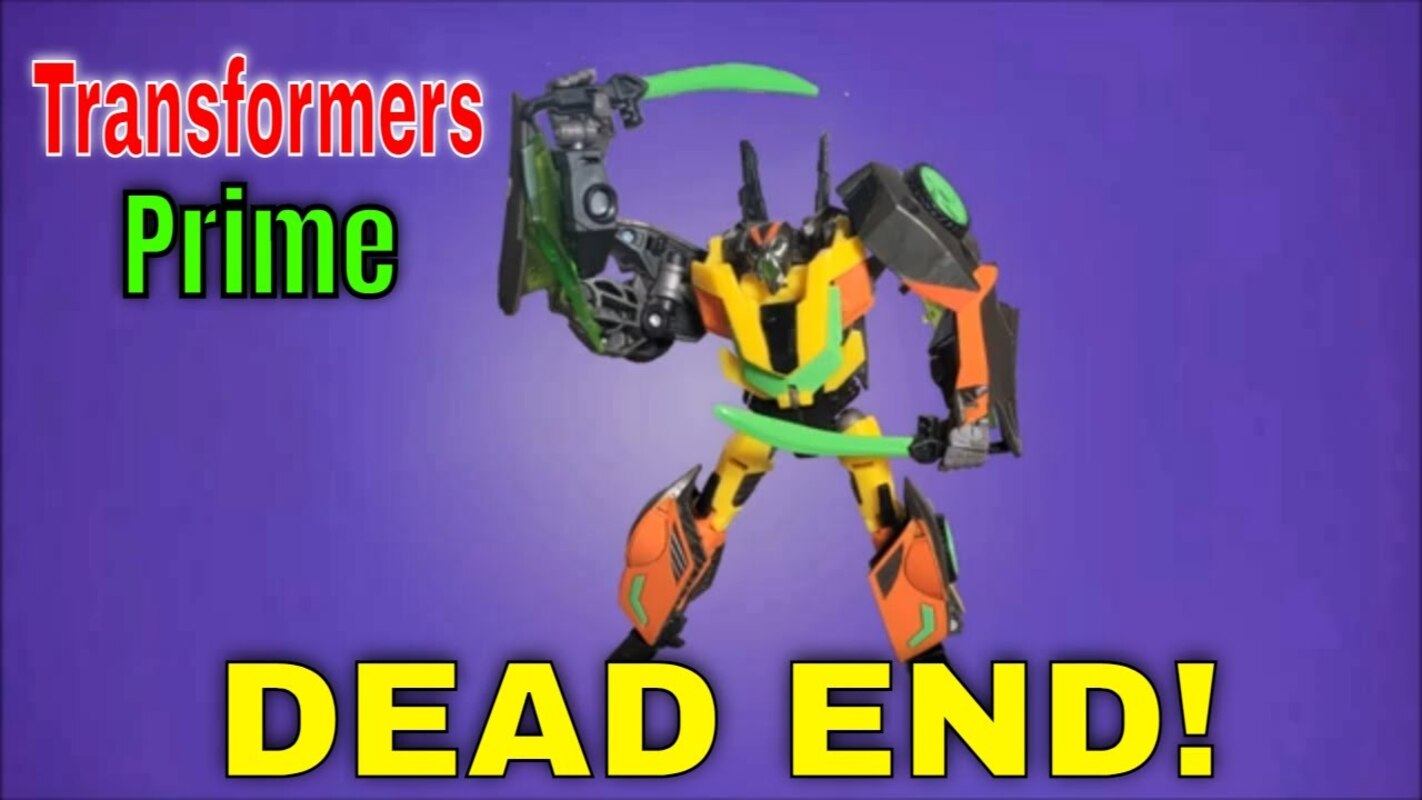 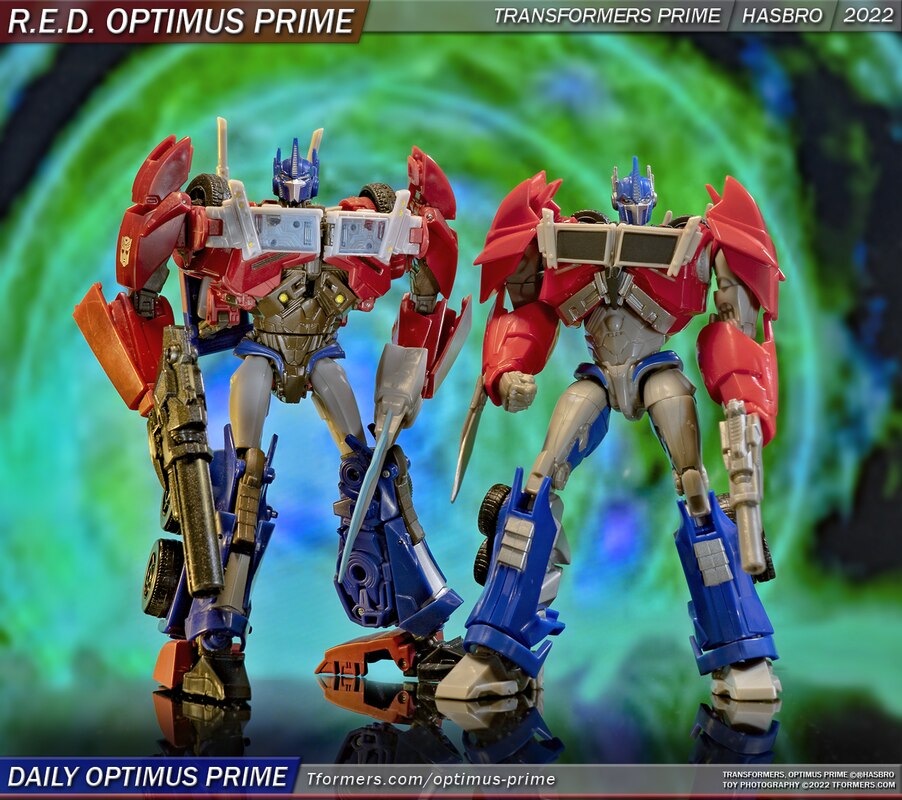 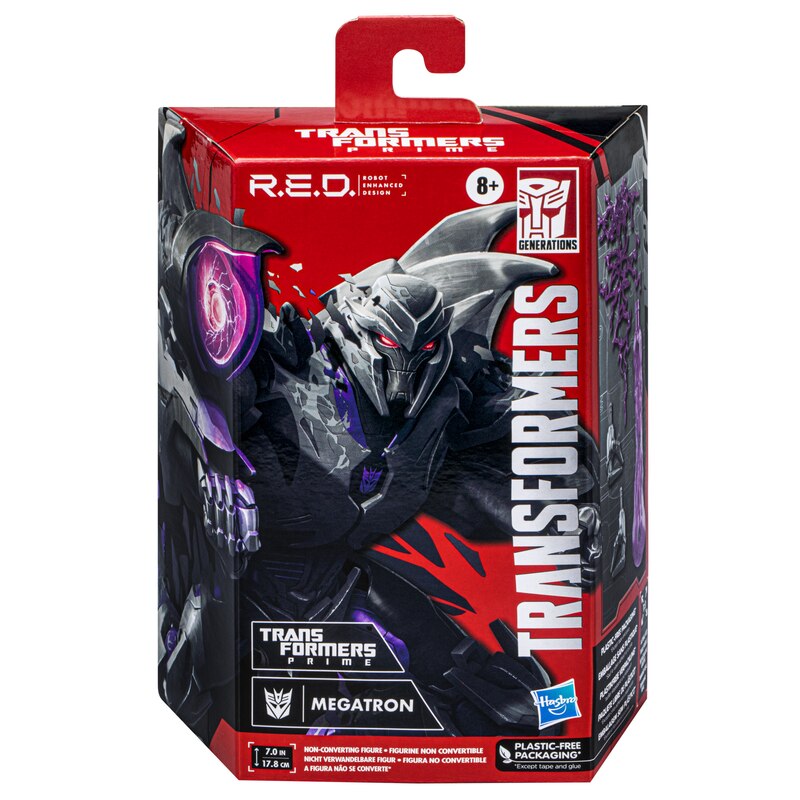 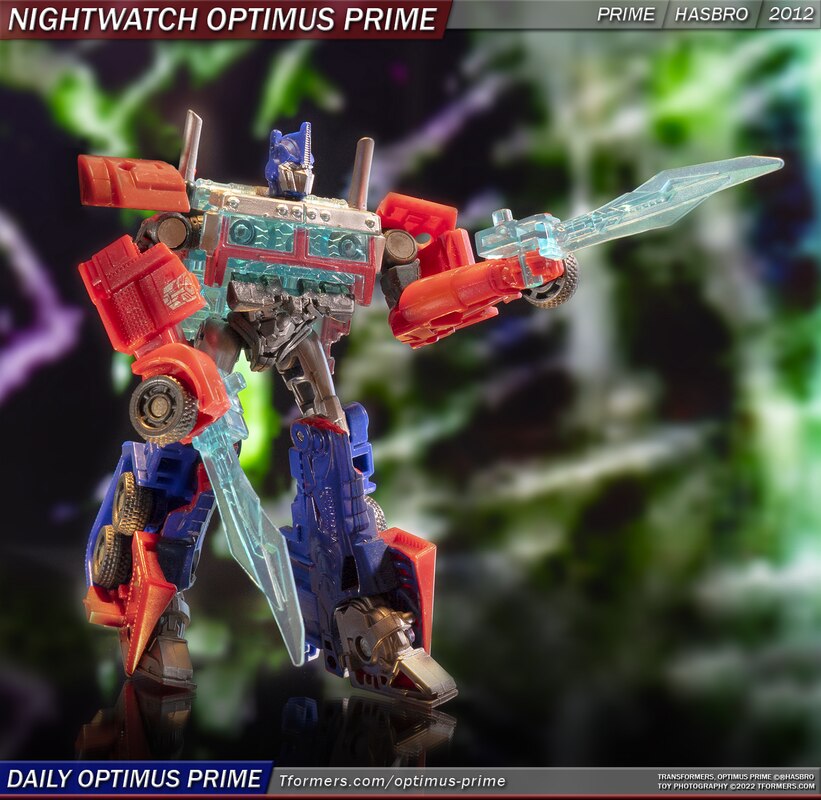