Autobase Aichi has have posted a review in-language with images if the Transformers Prime exclusive Shining RA campaign. Based on the R.A. Arms Micron figures that were included in the AM-04 Ratchet set. Special Rainbow Shield colors are being offered in clear plastic purple, yellow, red, and green. Beginning September 29th, fans in Japan can shop at participating retail shops that carry the Transformers Prime Arms Micron figures to get these figures. See them all collected together thanks to the ever stylin' Snakas.

Was started from September 29, four simple review of Noble prize Micron Arms campaign, Shining RA. Such as the terms of distribution, see the official site.

Basically, Shining RA four seals included only Crystal only change the color molded Edition.
The announcement campaigns such as the official site, and image description "! Make a rainbow shield Collect Shining RA" has been published, the description for the actual product, combined in the description only variant of the Shining RA single No description of the form. Each item, the character code that can be used by up Misshonzu Arms official site have been described, even if you enter it, it does not mean you can use in the game especially rainbow shield.

Mode weapon of RA, in the state of being in the direction the front crystal, in a clockwise direction, it seems to combine red, yellow, green, purple union, as long as you want to see, such as magazine articles and the official site, it is published ( Photos are all this is in order). It is considered that are based on the actual order of the colors of the rainbow.

Some of you have written about Rainbow Shield, in magazine articles, and can be transformed into two forms, according to an article in the Figure King, the state listed on the official site folded blade "Shuriken" huge, four It has been the "shield" round the. In addition, it is also posted on a vintage photograph of the swastika that was bent 90 degrees and a separate blade (Hyper Hobby, Figure King).

The Optimus, but so as to hold with a joint on the left arm of RA, so it will support the weight of the minute body AM4 with one axis of the base of the arm of RA, there may be concerns about the strength.

Setting character of Shining RA of four bodies have been introduced, it said, commanders passionate red, strategist cool green, in the TF prime broadcast on September 29, at the corner of the theater Arms Micron, fighting Strong yellow So you have configured the corps Shining RA in four of the elite reconnaissance employee employee, purple.

By the way, the basic version of Shining RA figure that has changed under the influence of the matrix is ​​normal Allouez (included AM-21) (the episode 9/22). 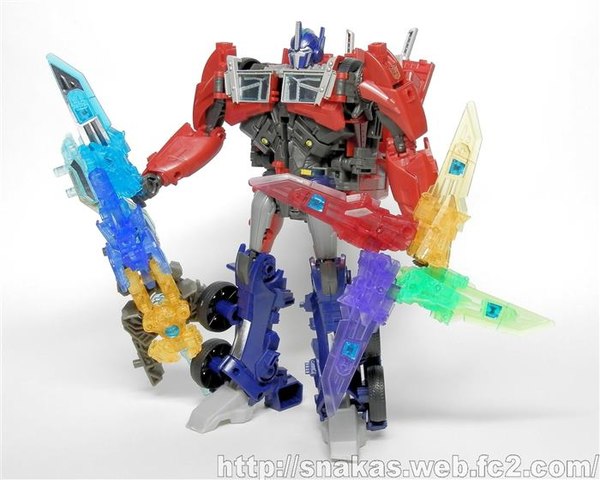 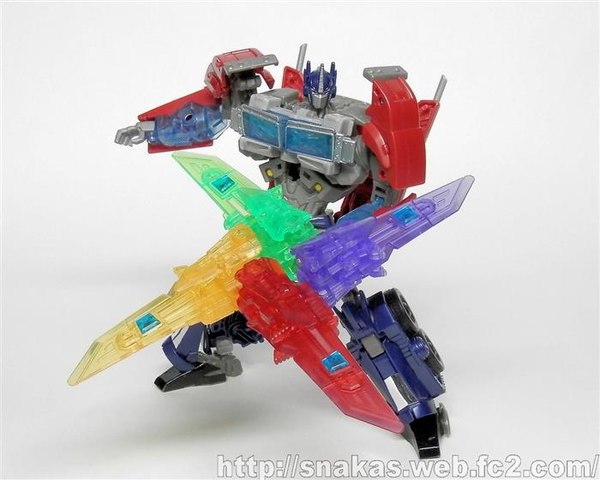 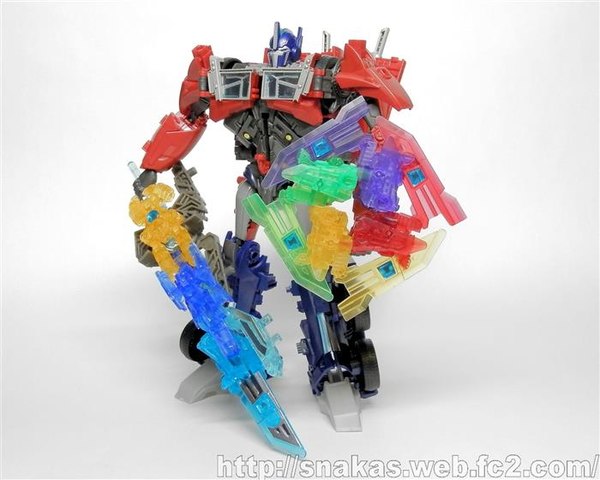 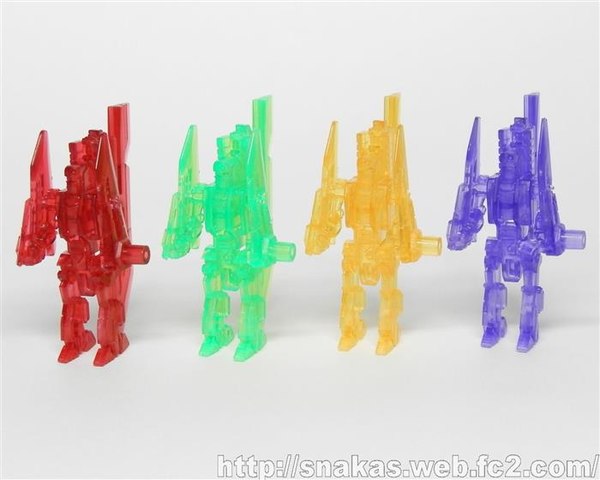 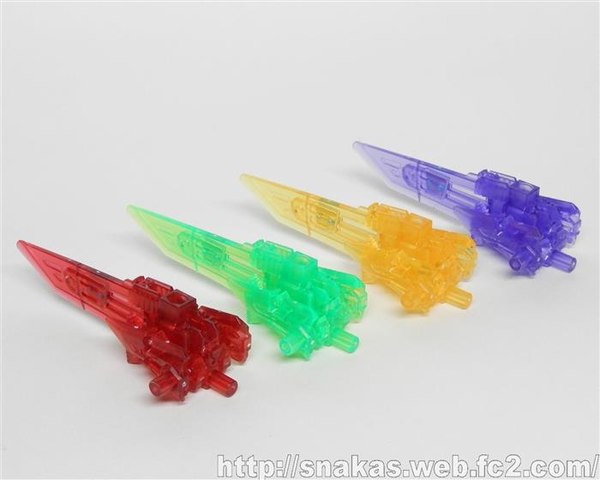 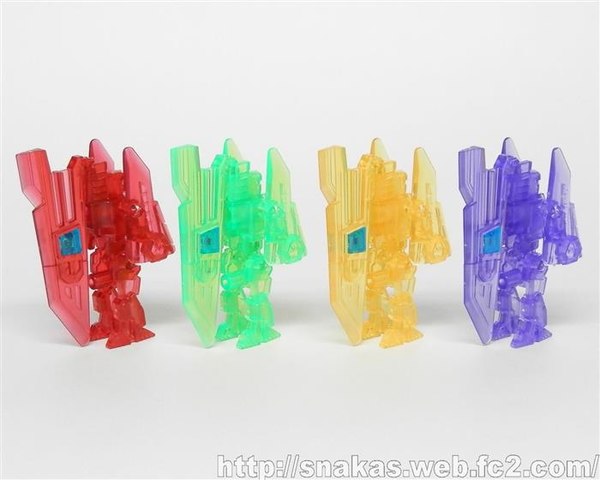 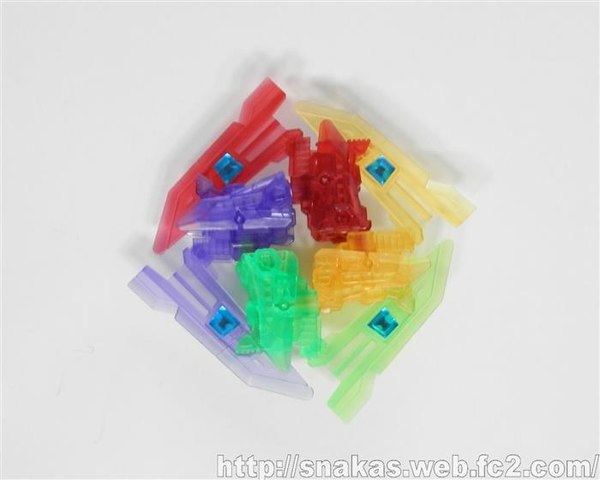 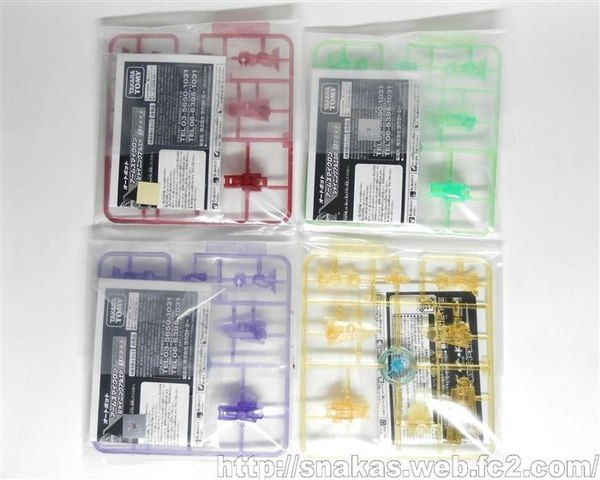 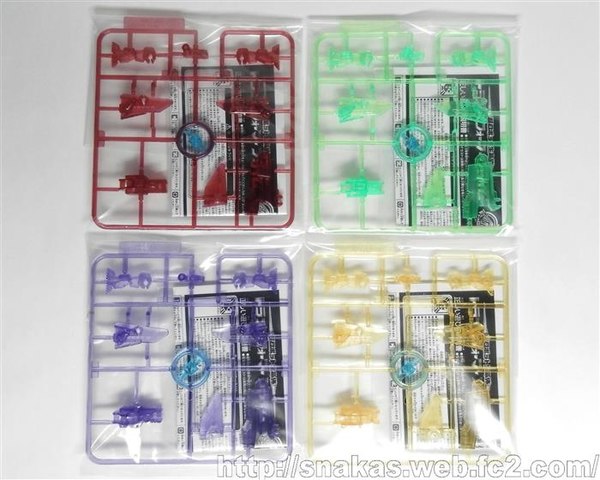 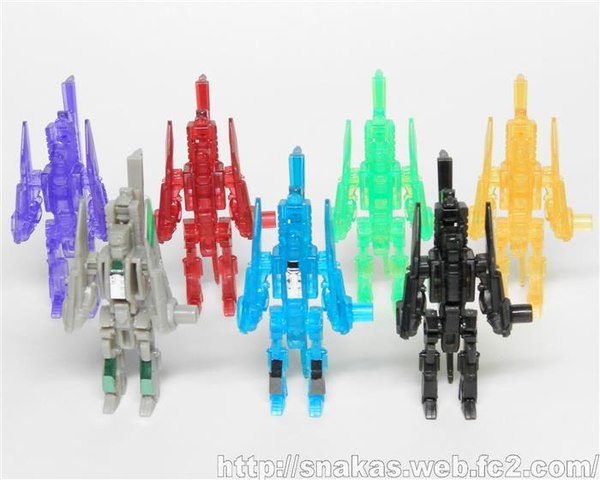 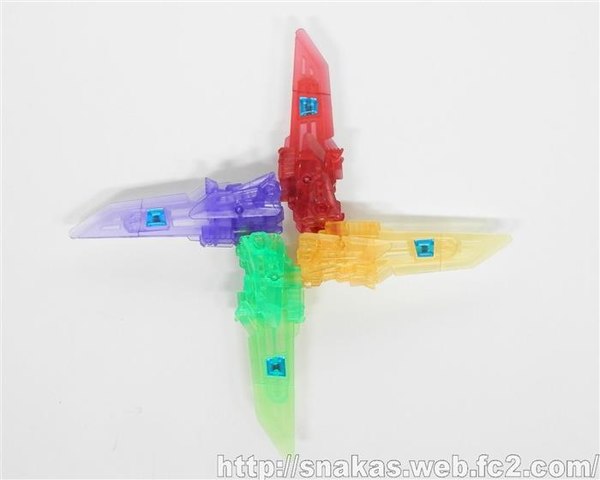 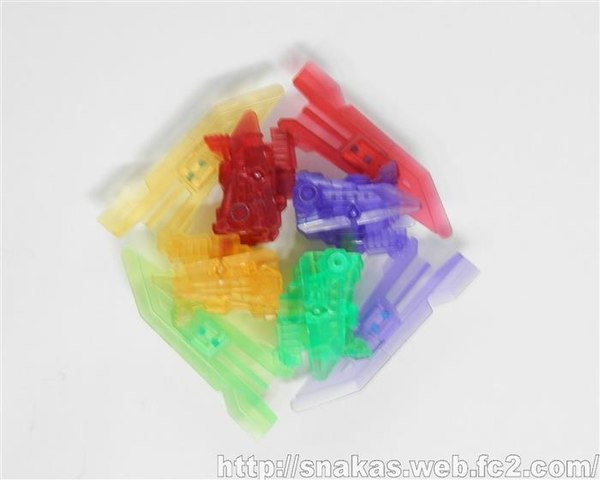 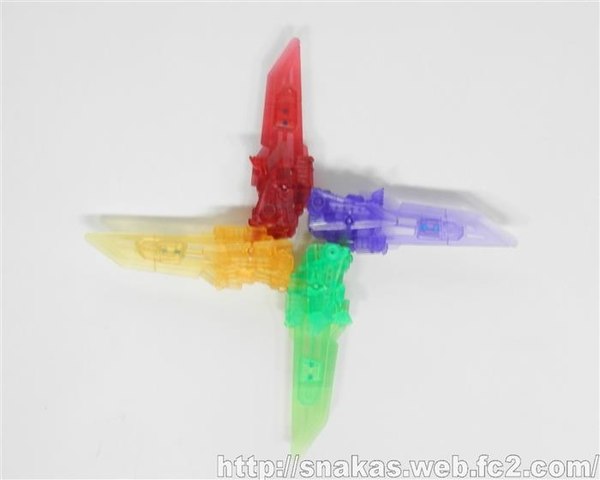 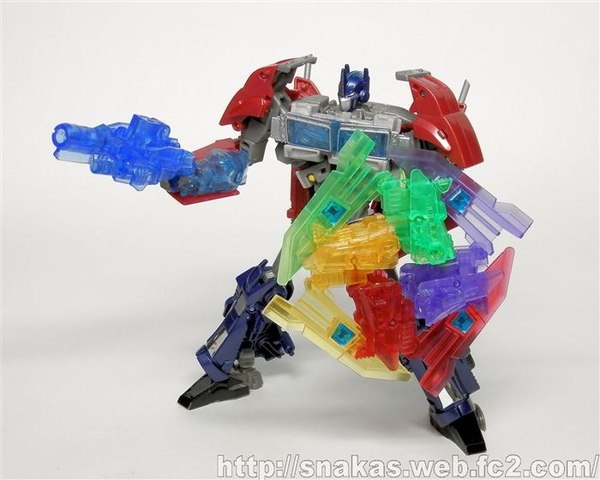 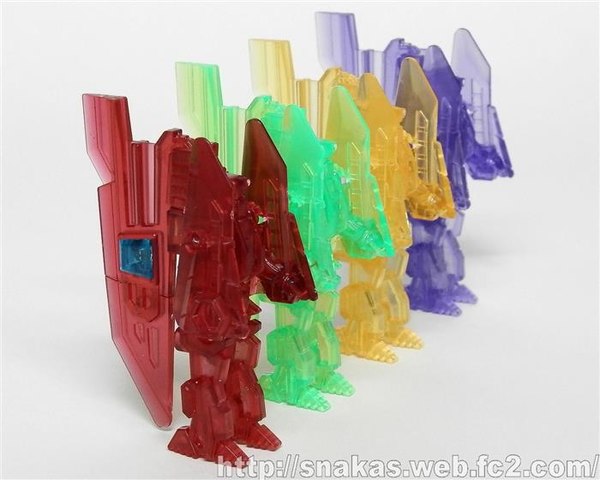 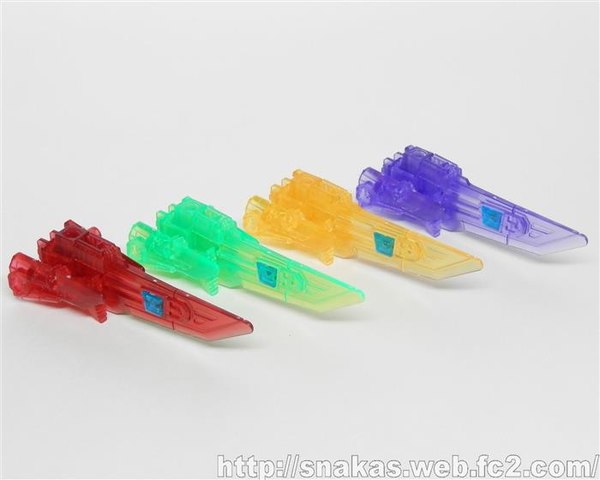 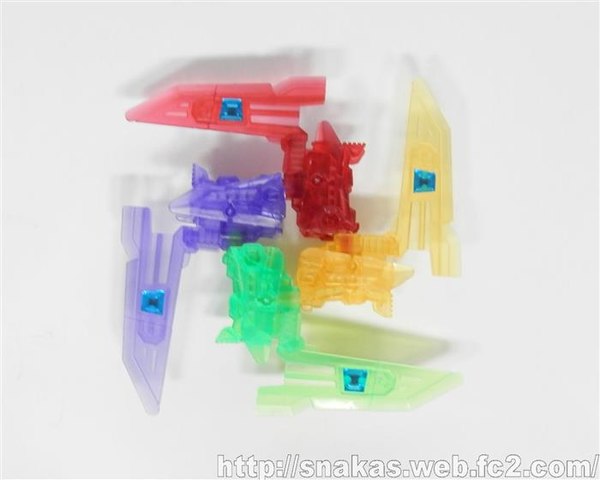 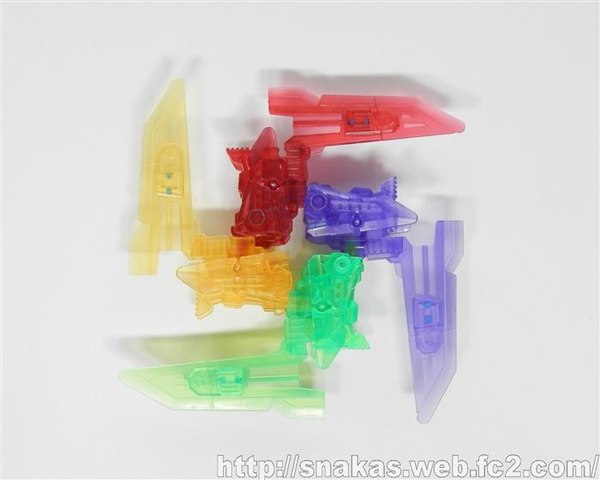 And its Rainbow power Prime 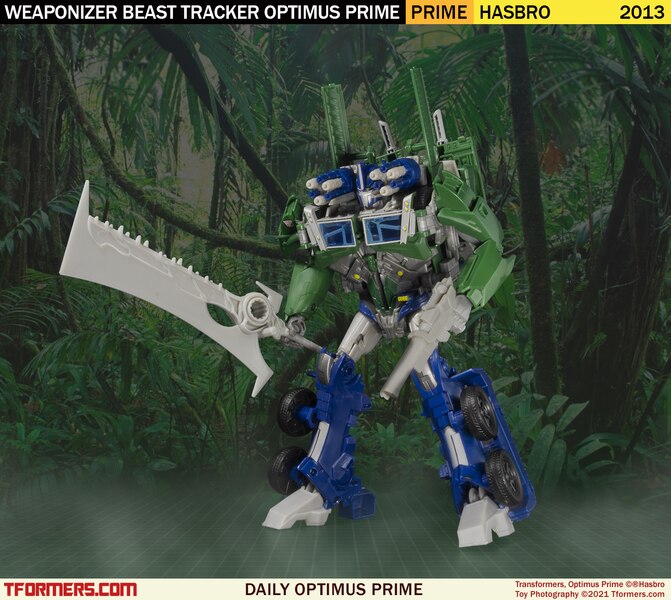 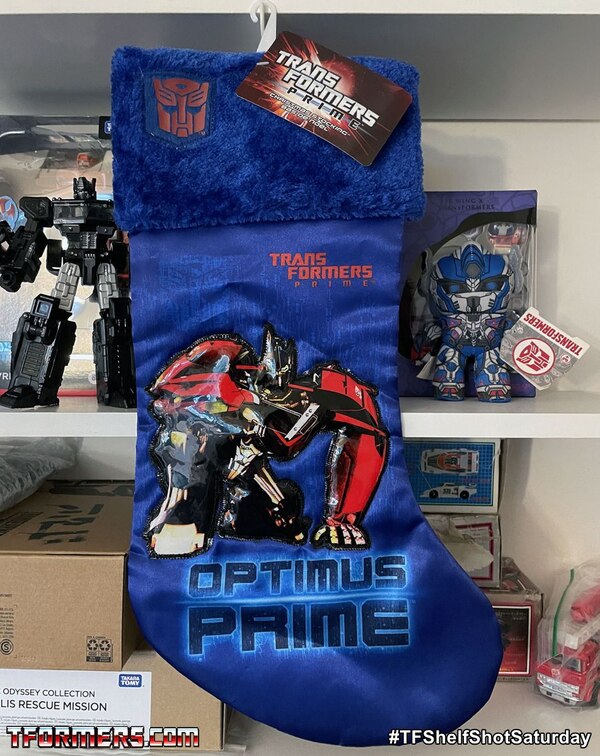 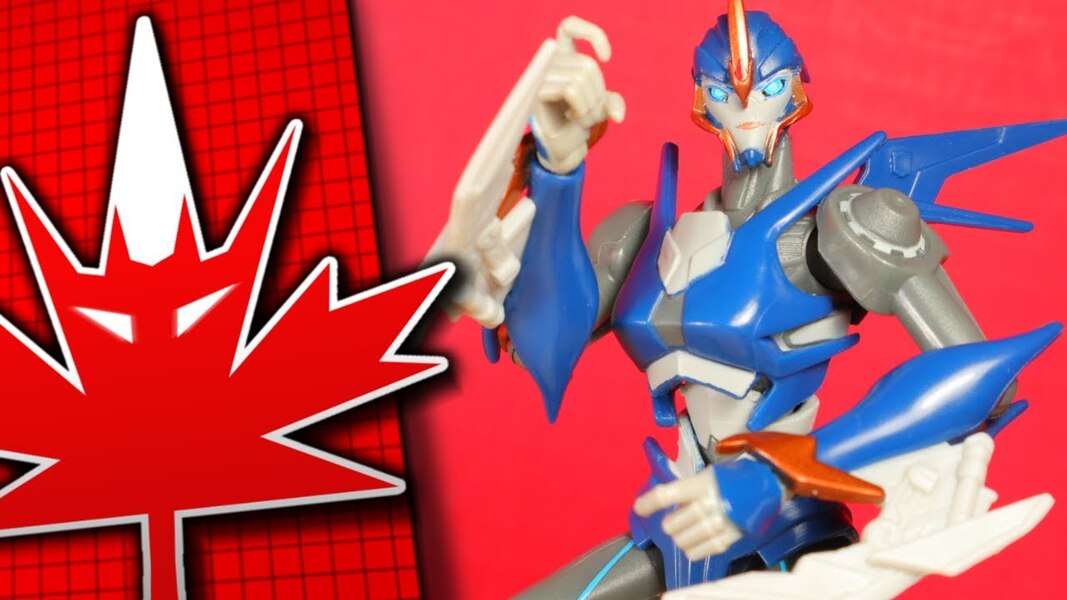 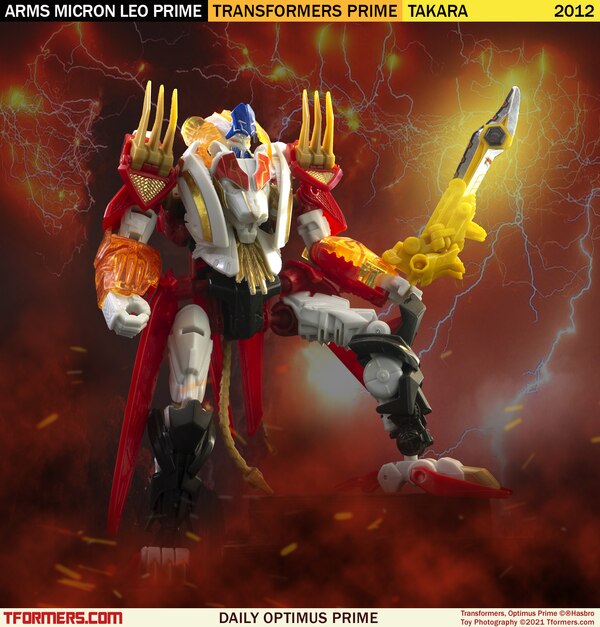 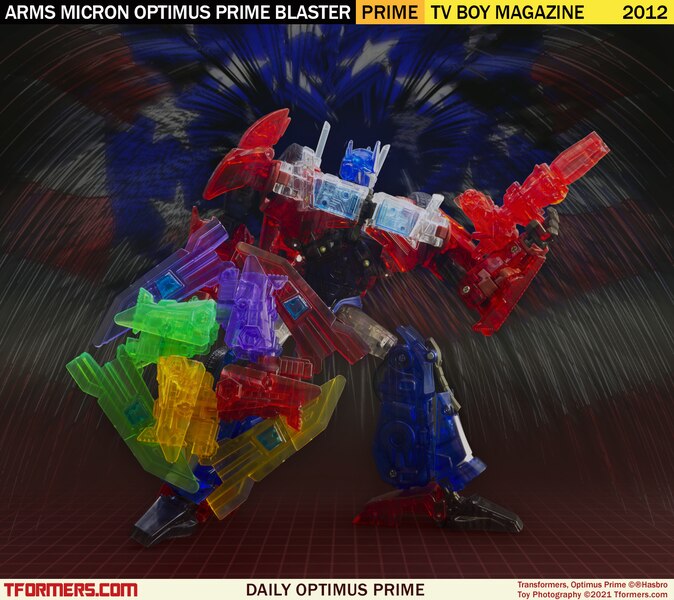