Shout Factory have just posted a new product listing for the Transformers Prime: Ultimate Rivals that will be offered on DVD this fall. Read on for the full details and images.

Ever since Optimus Prime and his team of Autobots landed on Earth, they've made many allies. But they've also acquired many enemies. From Megatron and his treacherous Decepticons to Silas and his agents of MECH, there are those who will stop at nothing — and use any tech necessary — to defeat Optimus Prime and take control of the planet. Only the Autobots can stop them. But will they? 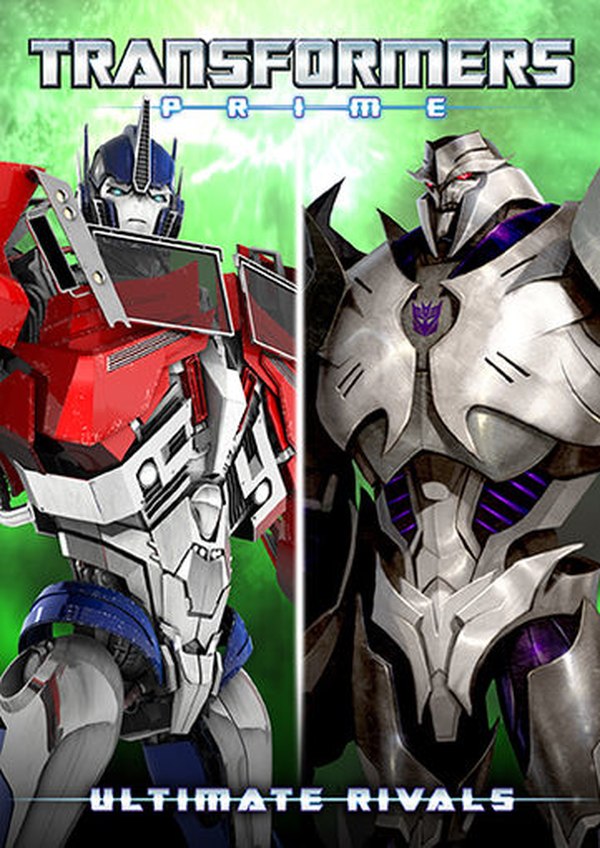 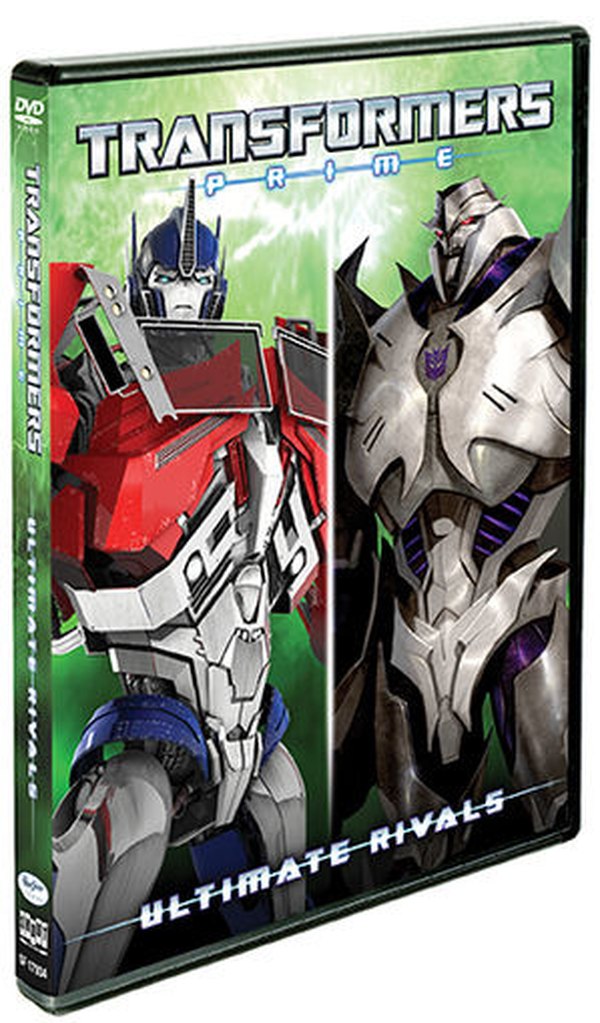