Transform and roll out against an invading alien threat known as the Legion in this new action game for 1-4 players from Splash Damage. There isn't a lot to see in the trailer just yet, but we do see a certain yellow robot. The game will be relesed in 2023 for PC and Consoles hardware.

The Game Awards saw the World Exclusive Reveal of TRANSFORMERS: REACTIVATE, offering fans a glimpse of what they can expect with a cinematic trailer. The gravest threat to humanity has arrived. And it’s already won. Earth is no longer ours; it belongs to them. All we have left is our hope for the Autobots, as we salvage them from the rubble left behind.

TRANSFORMERS: REACTIVATE will offer players a chance to immerse themselves in the TRANSFORMERS universe like never before. They will get to play as some of their favourite characters; unique, weighty, and powerful, seamlessly converting between vehicle and bot form as they battle The Legion; the greatest threat the Autobots have ever faced.

Richard Jolly, CEO of Splash Damage, says, “Growing up with G1 TRANSFORMERS in the ’80s means it'll always hold a special place in my heart, it's both an honour and a privilege to work with such a beloved franchise. We know fans have been waiting a long time for a new TRANSFORMERS game on consoles and pc, and we're going to give them the experience they deserve.”

Eugene Evans, SVP of Business Development & Digital Licensing, at Hasbro, says, “Fans have been eagerly awaiting a new game that immerses them into our iconic TRANSFORMERS universe. We’re thrilled to share a first look on one of gaming’s biggest nights. Splash Damage has an amazing track record with some of the world’s most famous IP’s and have a strong creative passion for the TRANSFORMERS brand. We’re confident that TRANSFORMERS: REACTIVATE will be hugely popular with the TRANSFORMERS community and continues the Hasbro Blueprint 2.0 strategy of creating first-class branded entertainment across diverse categories and platforms including video games.”

TRANSFORMERS: REACTIVATE will be available for PC and consoles. With the Closed Beta planned for 2023, players can sign up right now at www.playTFR.com for future updates. 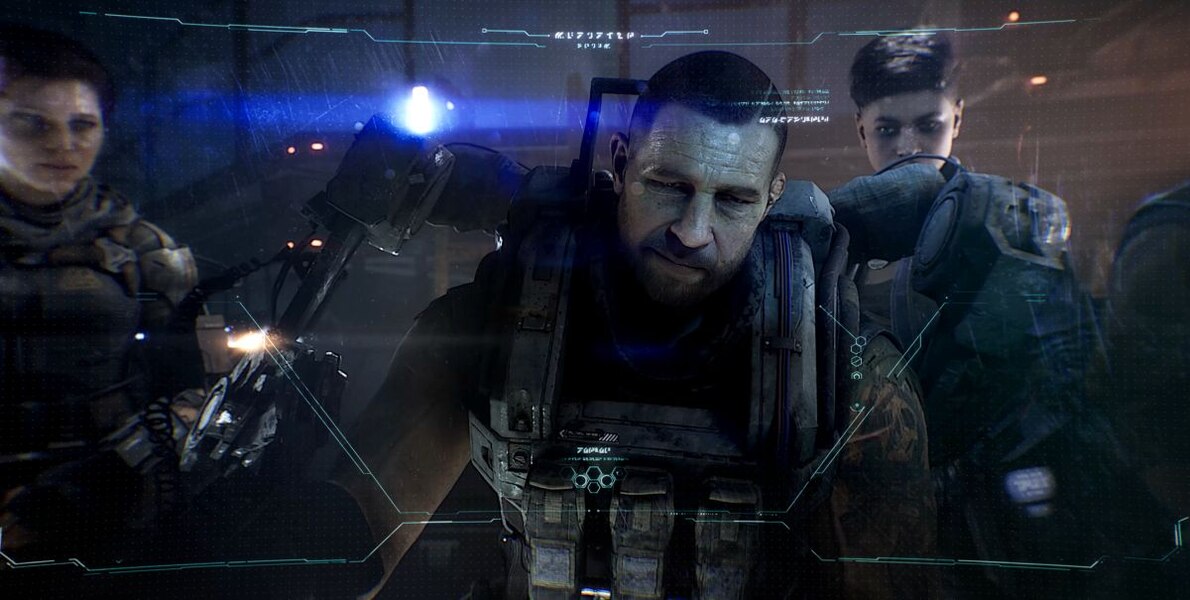 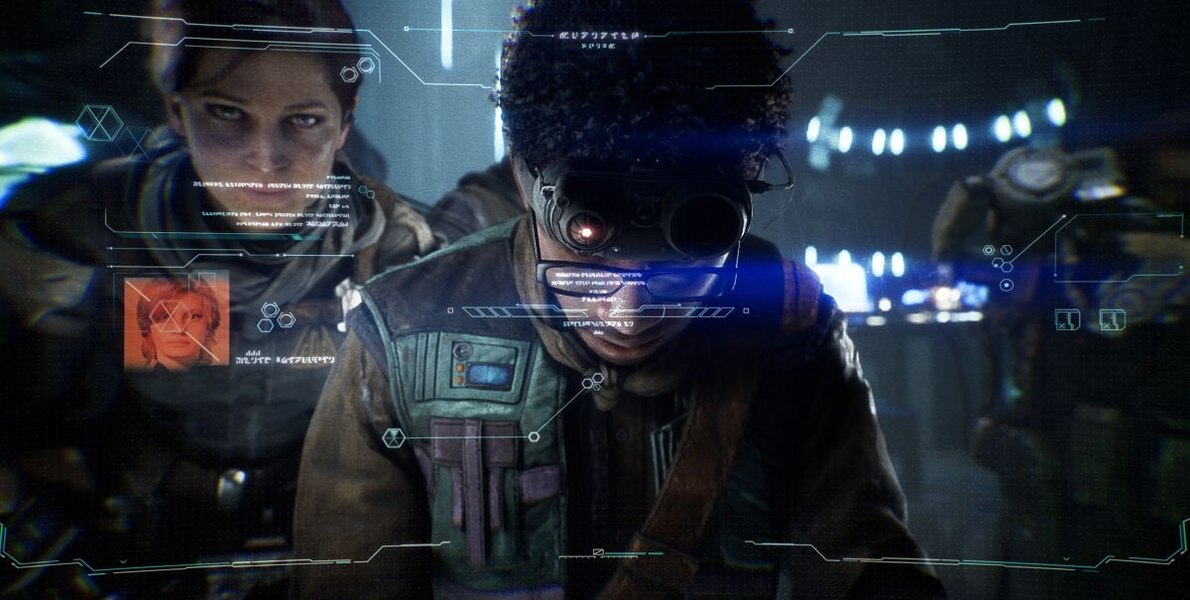 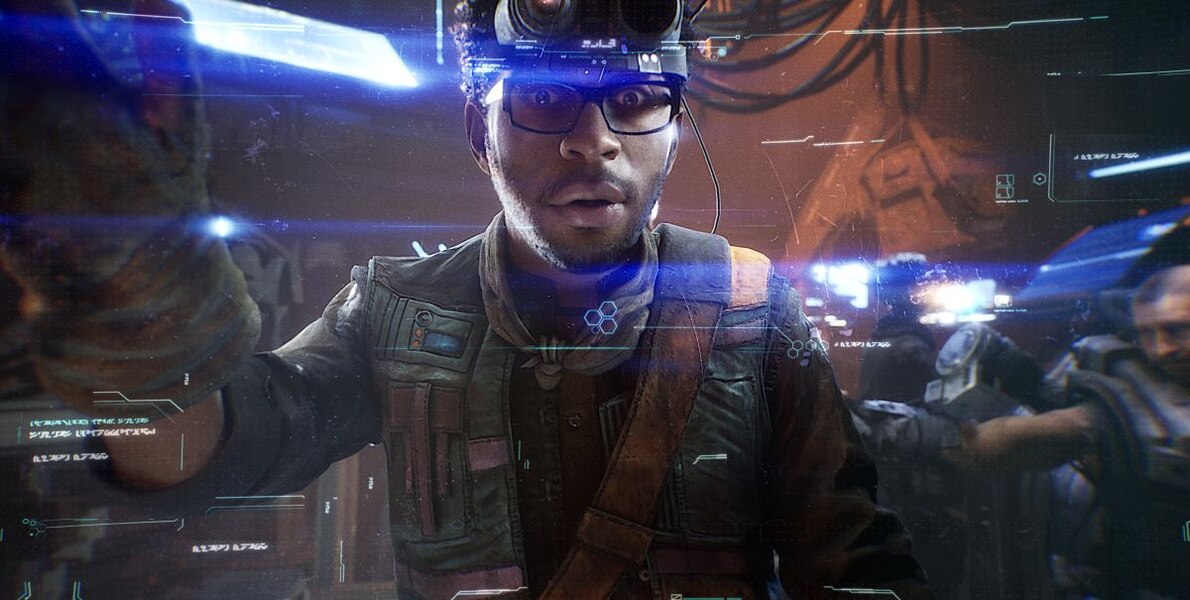 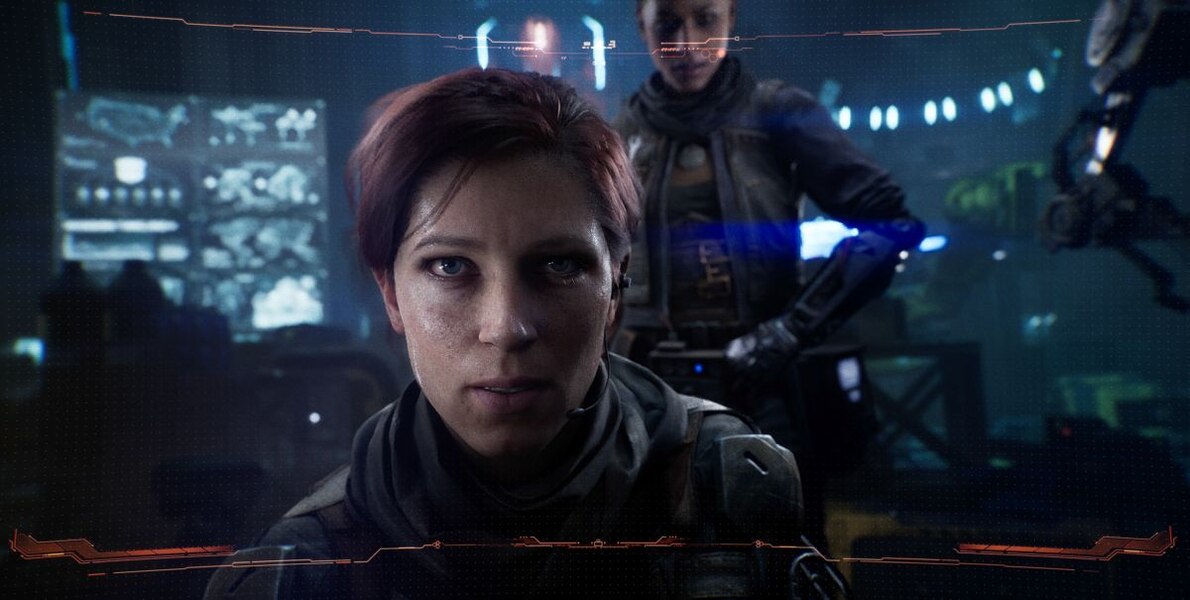 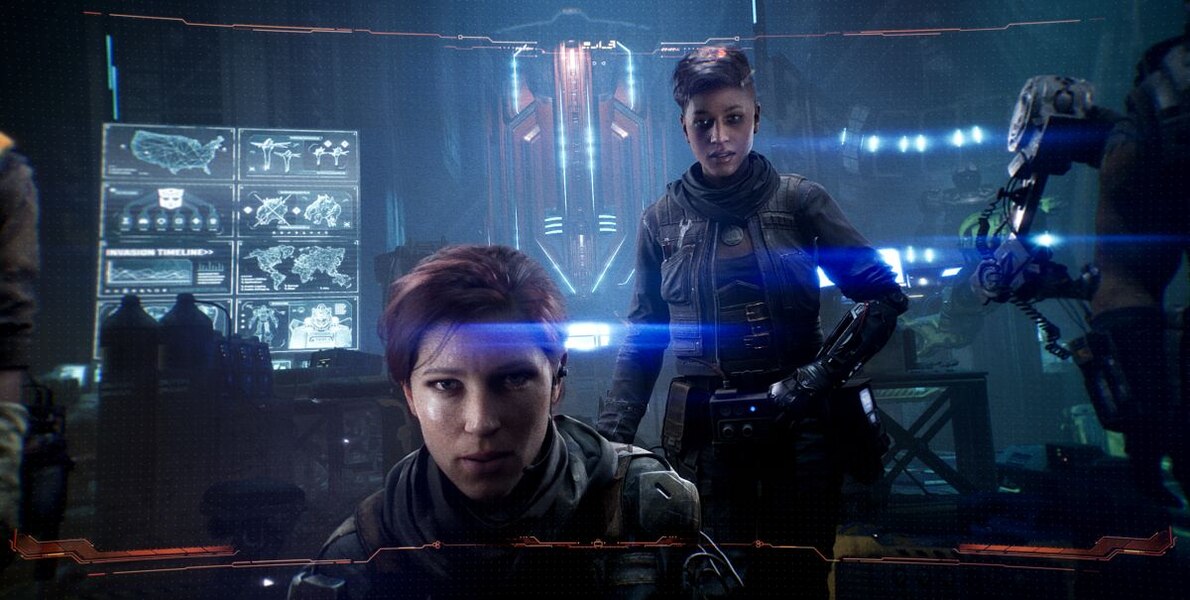 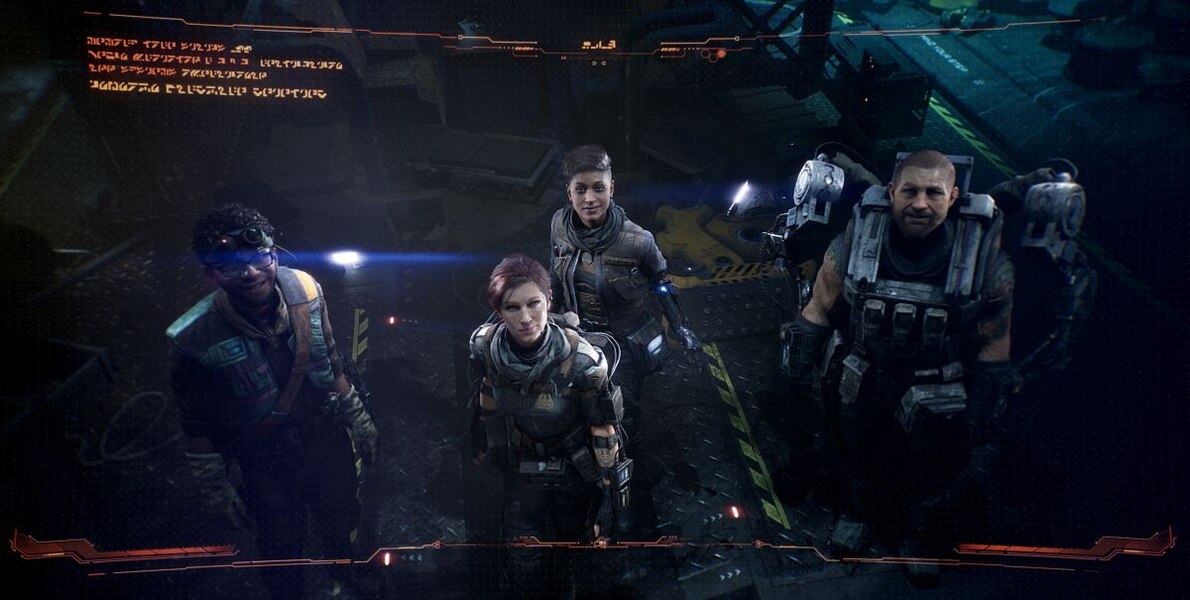 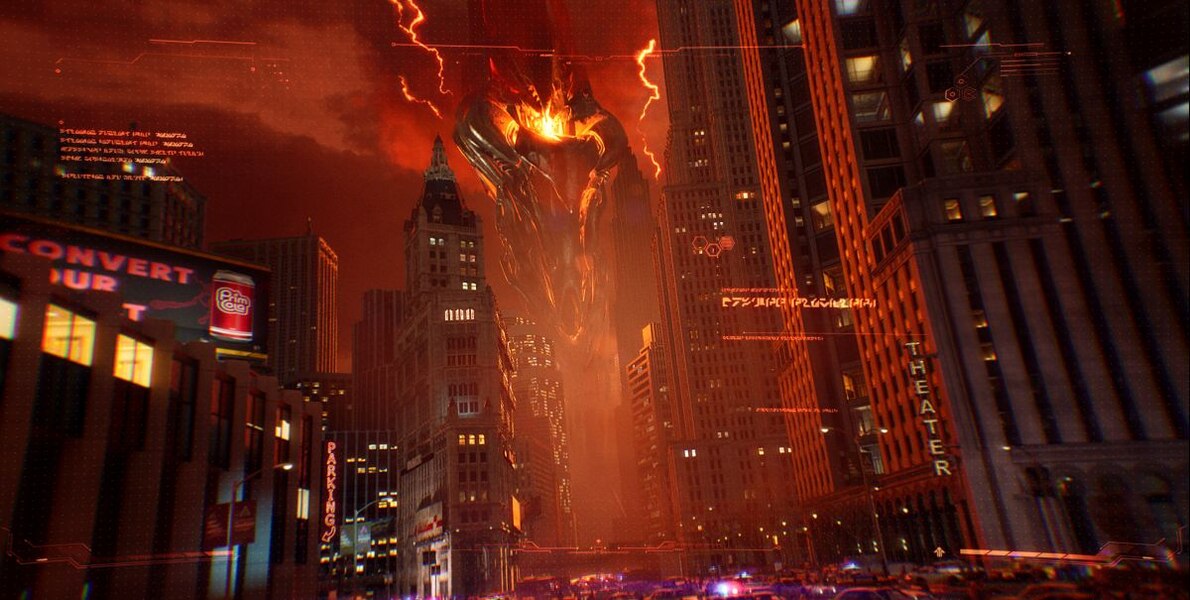 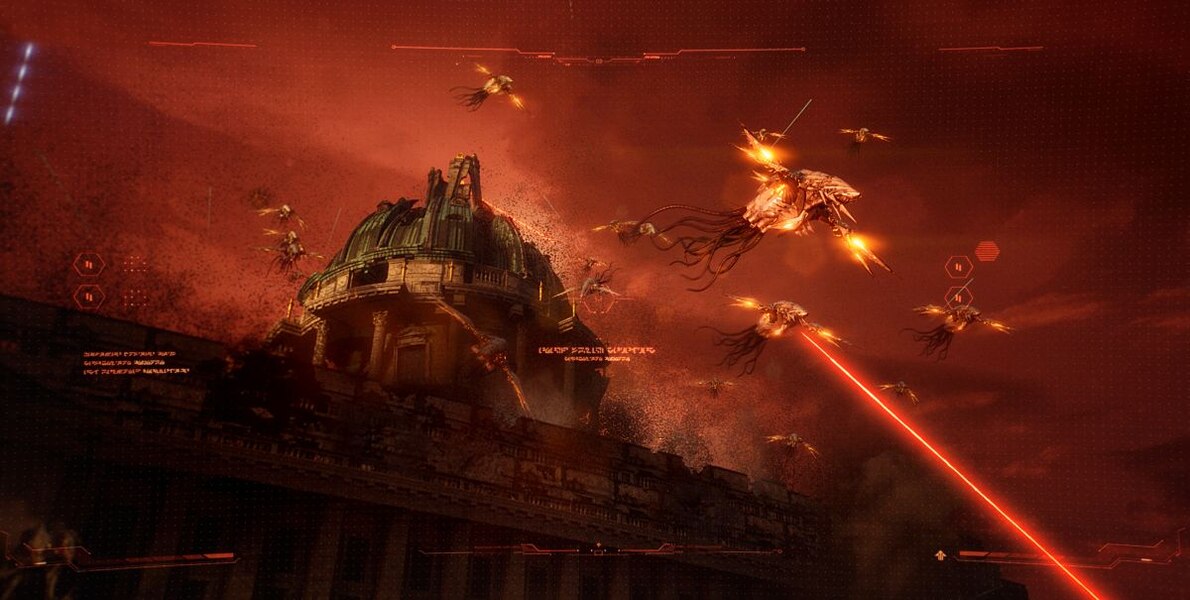 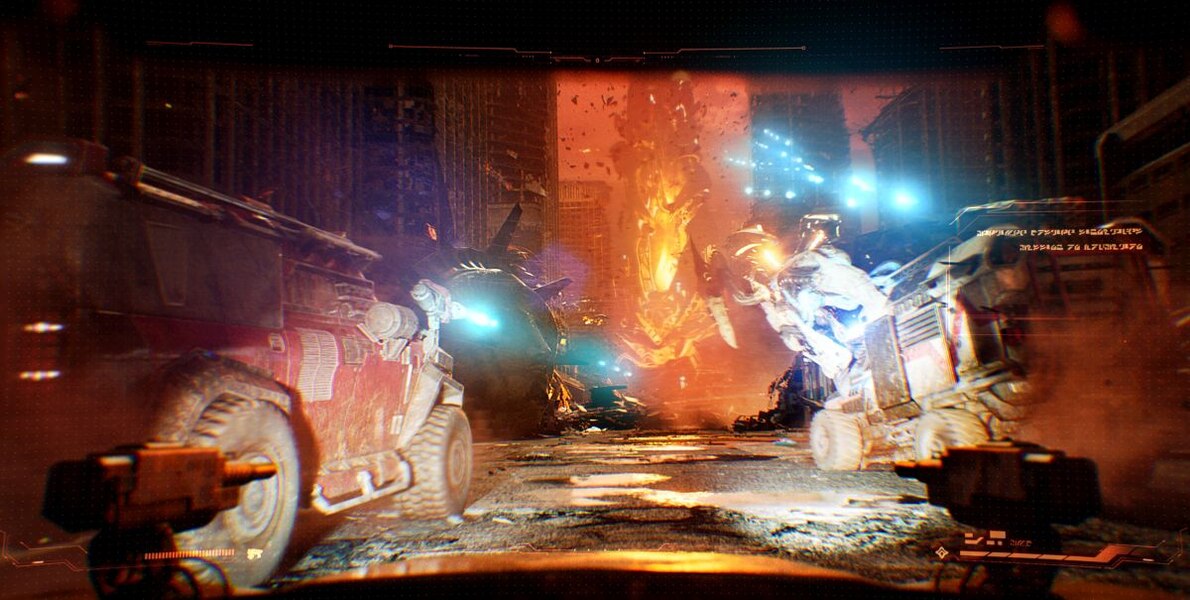 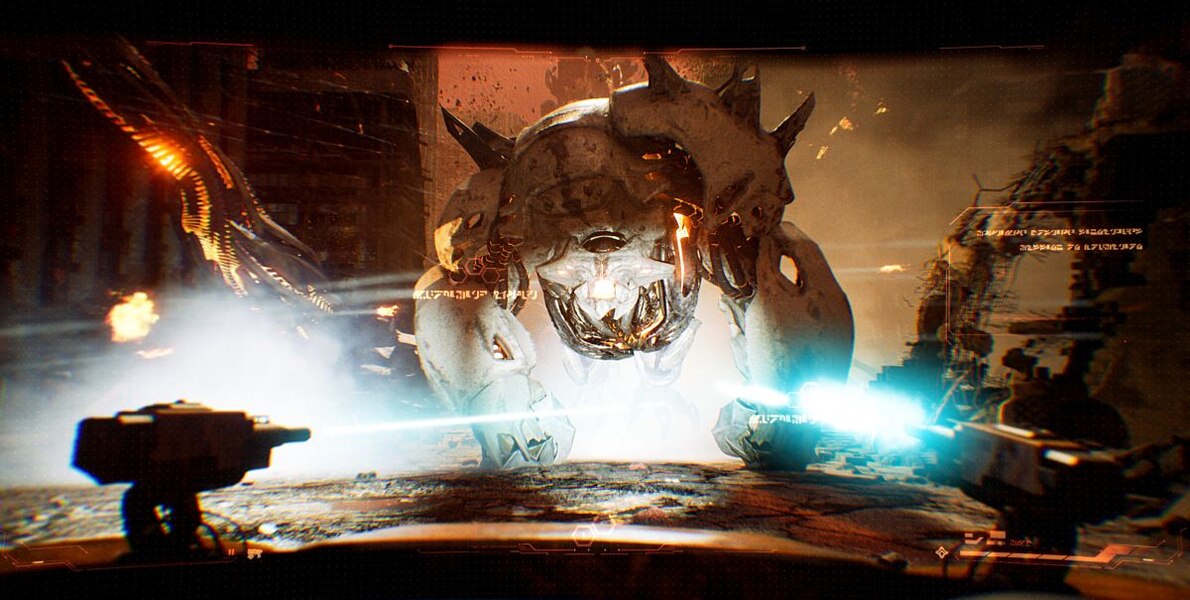 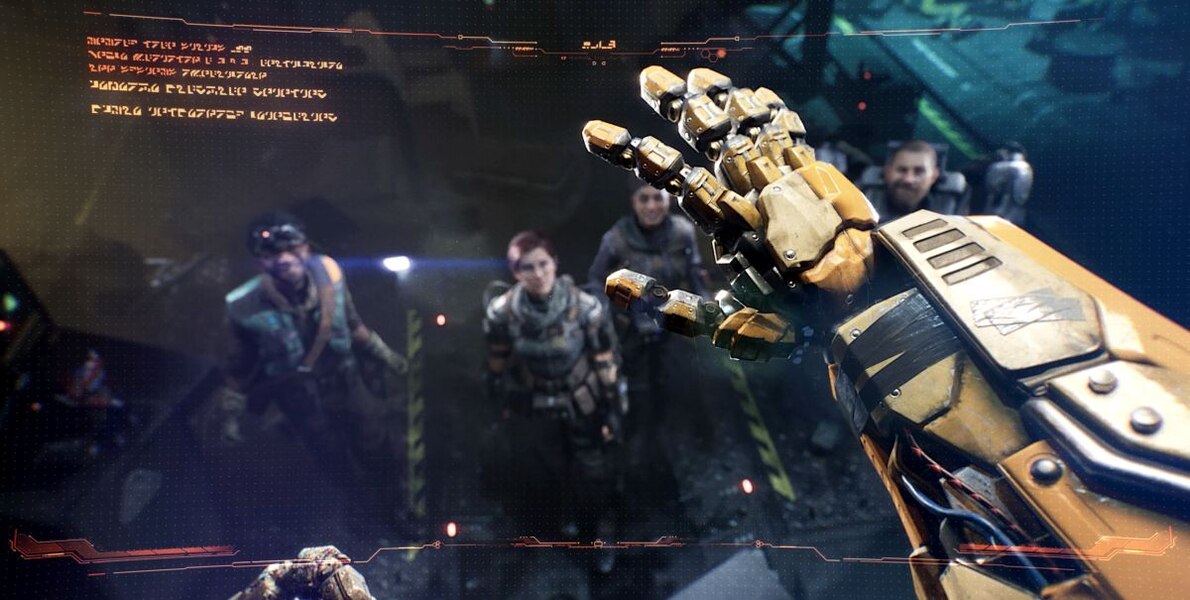 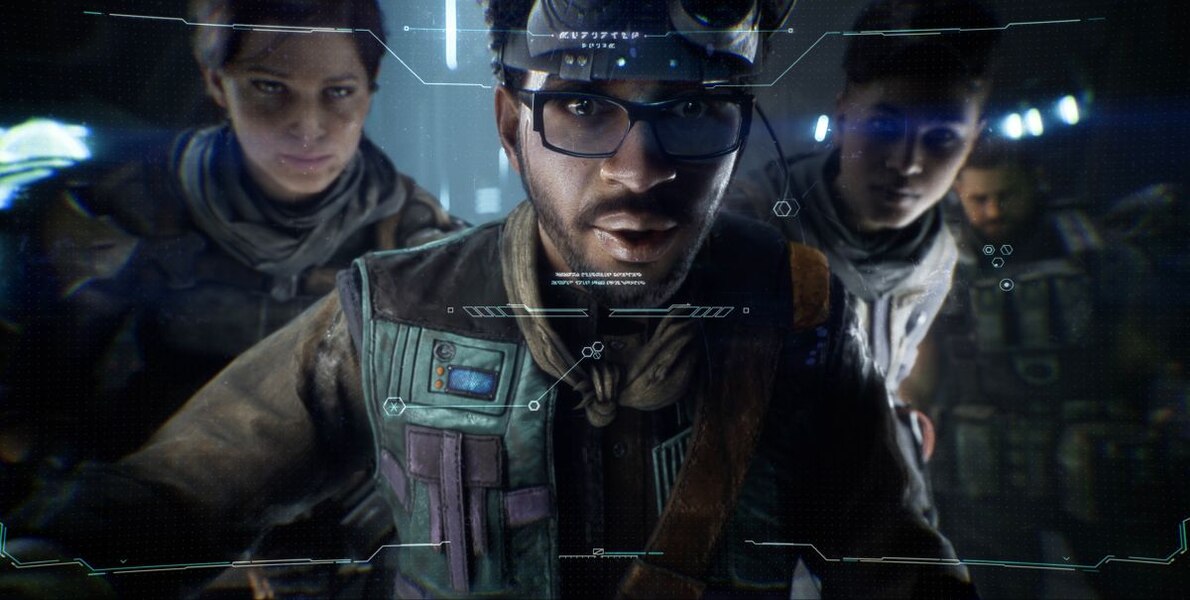 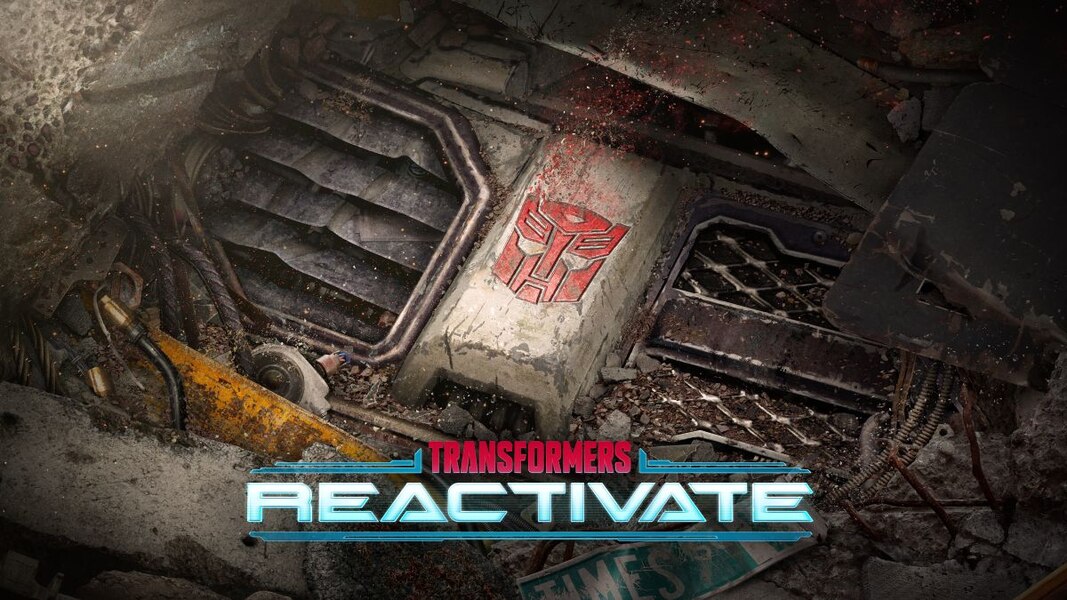 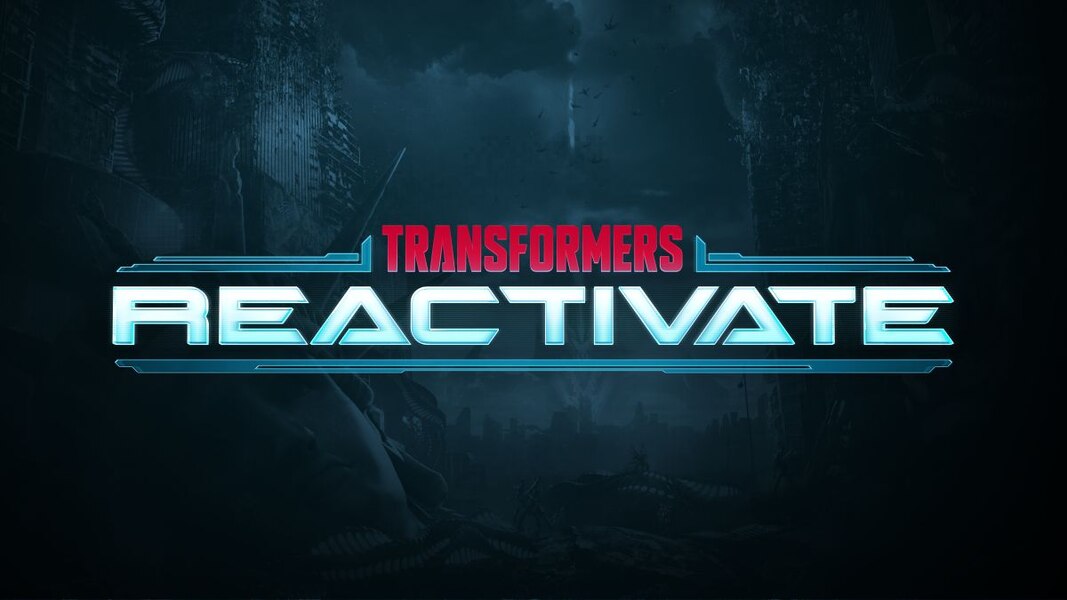 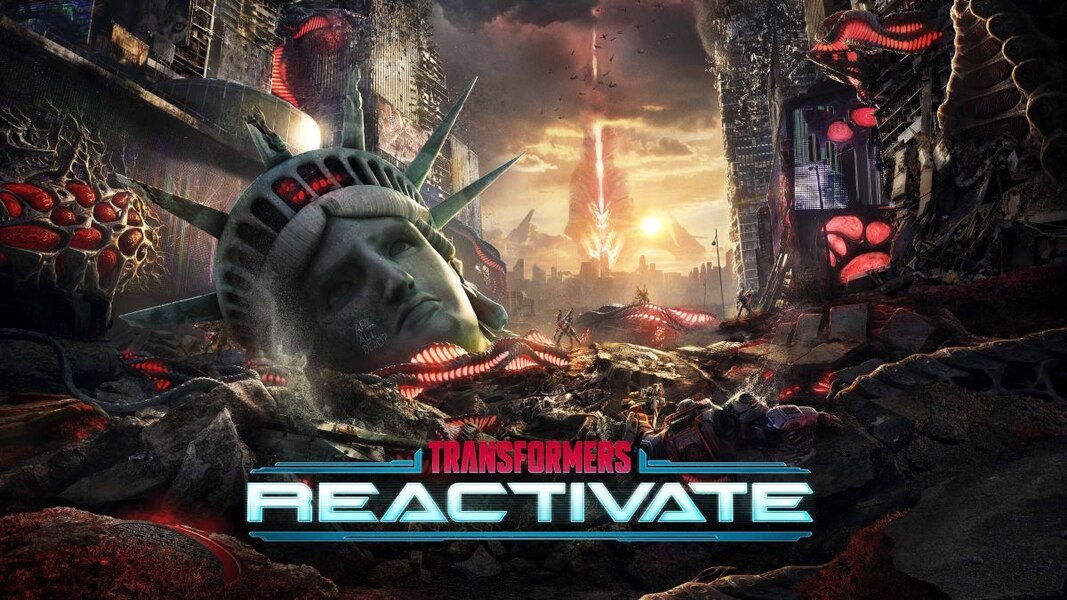