Earlier this week we saw that Hasbro was going to be doing a new 6" non-Transforming Marvel Legends like line for the Autobots and Decepticons called Transformers Red. Initially we saw revealed for this new line figures of Optimus Prime and Megatron. Later we saw a leaked list of figures from Walmart for others including the following:

Now we have new images that have leaked online showing us the Soundwave figure for the line. It does appear Soundwave's chest opens and contains a Laserbeak cassette tape. Of course since this is a non-transforming line, Laserbeak himself isn't going to be able to Transform into his robot mode. That will likely come later as a separate figure.

Indications are this will primarily be a Walmart exclusive line here in the US, but we should get more details later today during Hasbro's Fan-Channel Friday event. 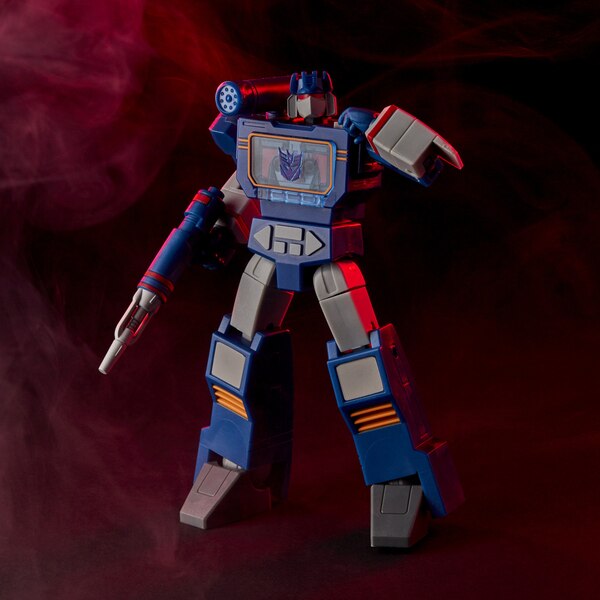 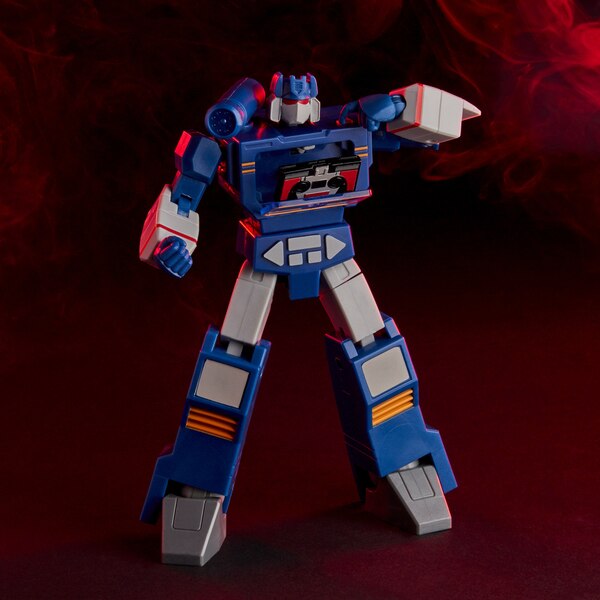 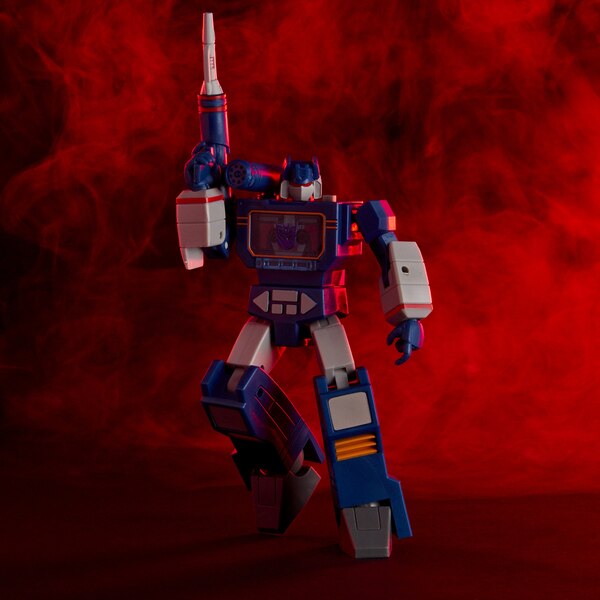