A new Transformers cartoon is coming soon! Don't get too excited if you're a fan over 10 years old as this is really just the next incarnation of the Rescue Bots series. The official summar gives us some insight:

A group of young Bots fresh from Cybertron (Hot Shot, Whirl, Medix, Hoist and Wedge), have the honor of being the first-ever class to enroll in Earth’s Rescue Bot Training Academy and learn how to become Earth heroes through hands-on experience.

The series will introduce new Autobots as they train with some of the most legendary Transformers characters in the franchise, learning how to be heroes on Earth. Characters like Optimus Prime and Heatwave will appear in the new series.

The series is a followup to Transformers: Rescue Bots, which aired on Discovery Family for four seasons.

There's no word yet on when the new series will debut or on which network it will air, but the trailer indicates it will be broadcasted on local channels. The show will be skewed toward younger demographics, so expect a slew of new toys to hit shelves in addition to the new series.

Expect more details to be announced next week when the MIPTV exhibit begins. 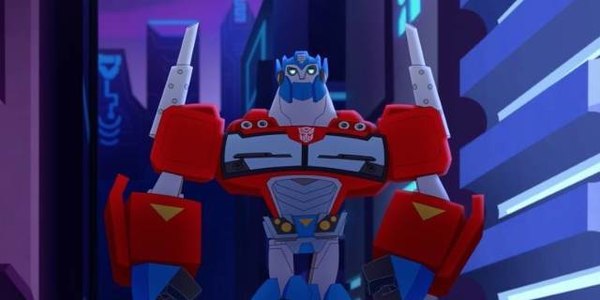 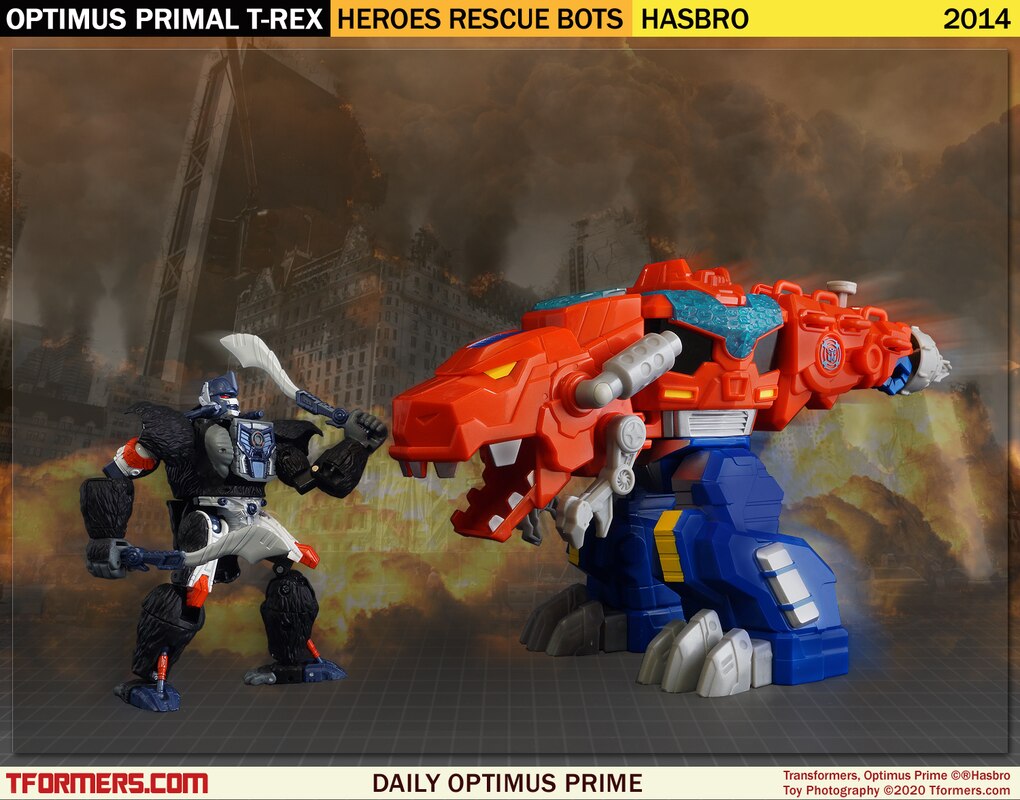 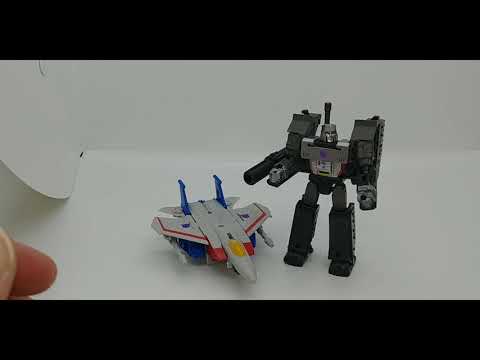 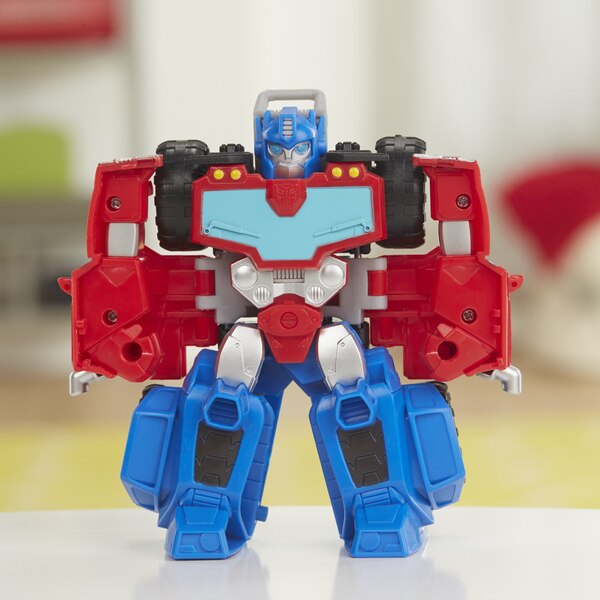 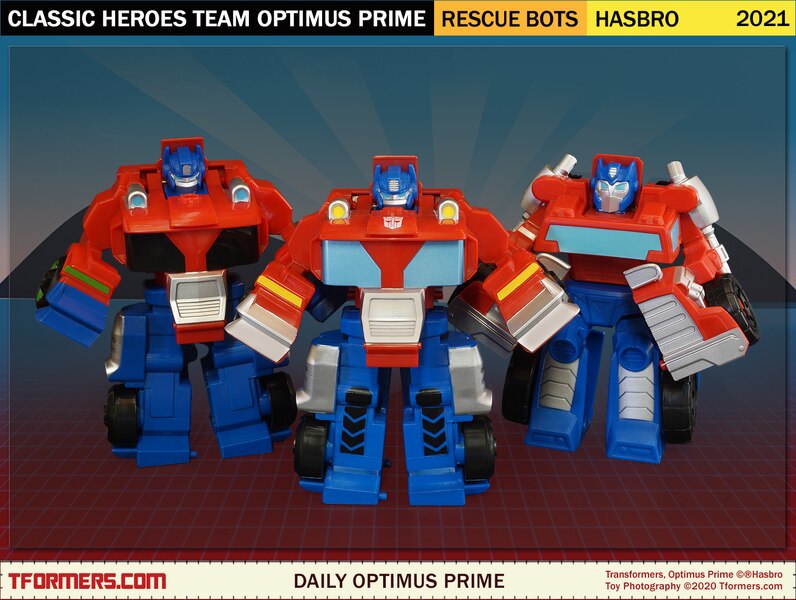 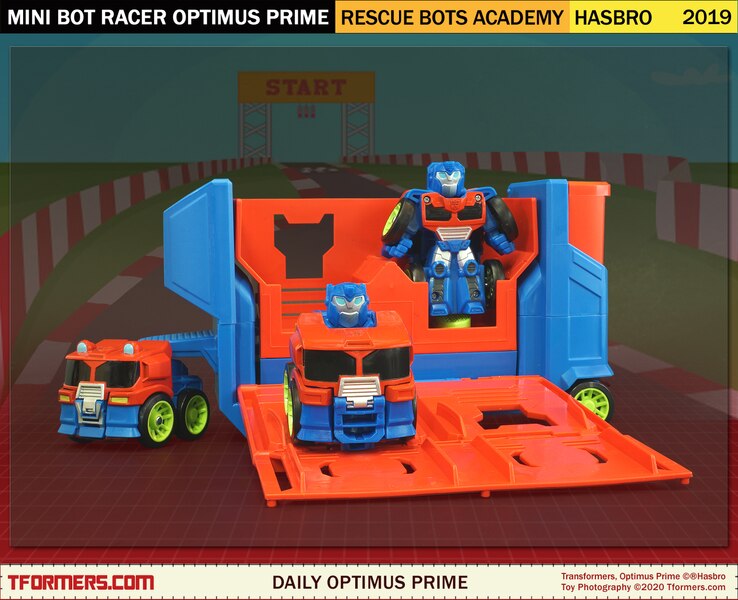