Budge Studios™ presents TRANSFORMERS RESCUE BOTS: Hero Adventures! Volcanoes, earthquakes, avalanches, or wildfires—wherever there are disasters, wherever there are people in need of help, you can always count on the Rescue Bots. Work together as a team to rescue the civilians of Griffin Rock from hazardous disasters and Doctor Morocco’s evil Morbots. Complete each mission successfully to earn badges. Transformers Rescue Bots, roll to the rescue!

Volcanoes: Extinguish lava to save civilians

Budge Studios™ was founded in 2010 with the mission to entertain and educate children around the world, through innovation, creativity and fun. Its high-quality app portfolio consists of original and branded properties, including Barbie, Thomas & Friends, Strawberry Shortcake, Caillou, The Smurfs, Miss Hollywood, Hello Kitty and Crayola. Budge Studios™ maintains the highest standards of safety and age-appropriateness, and has become a global leader in children’s apps for smartphones and tablets. Budge Playgroup™ is an innovative program that allows kids and parents to actively participate in the creation of new apps.

This app is designed for both iPhone and iPad 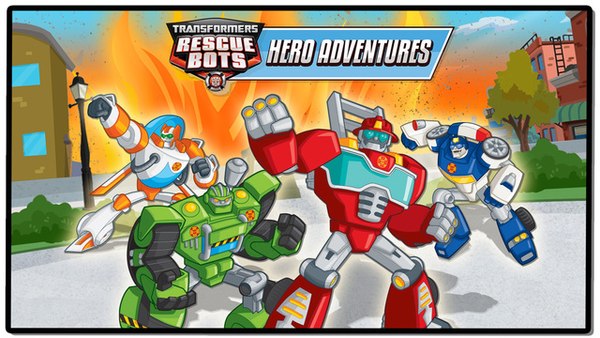 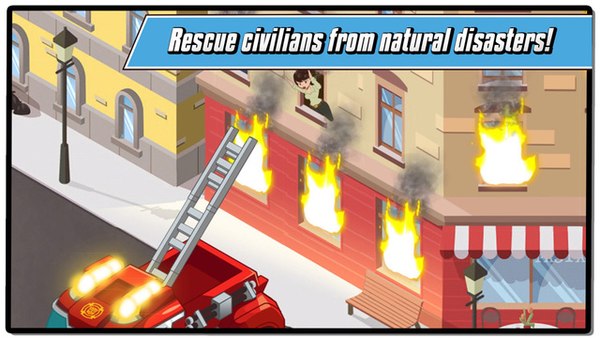 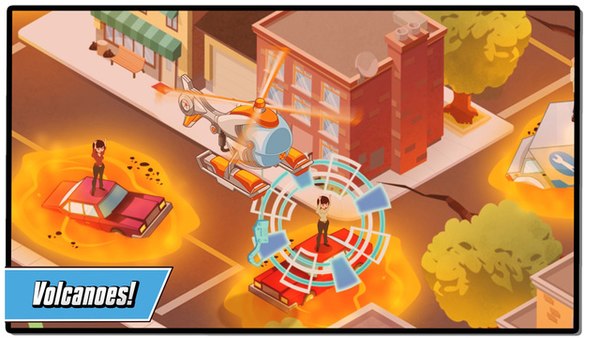 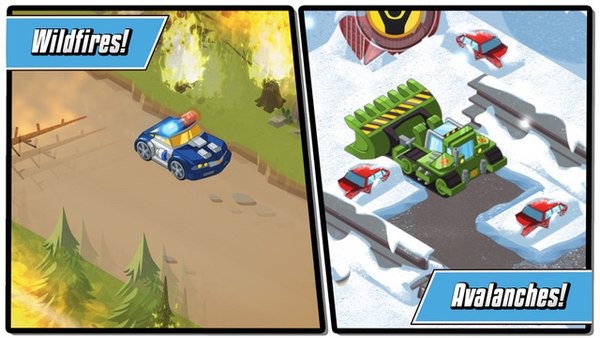 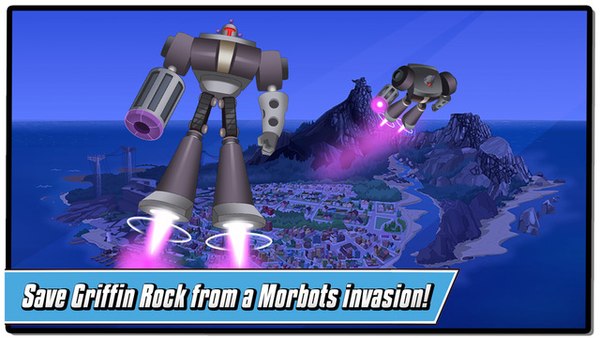 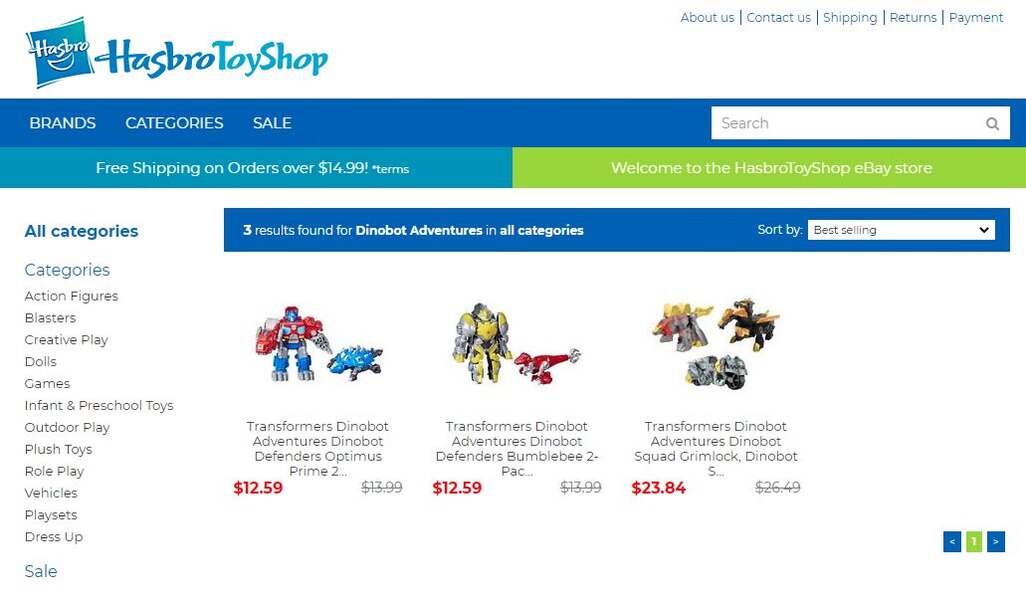 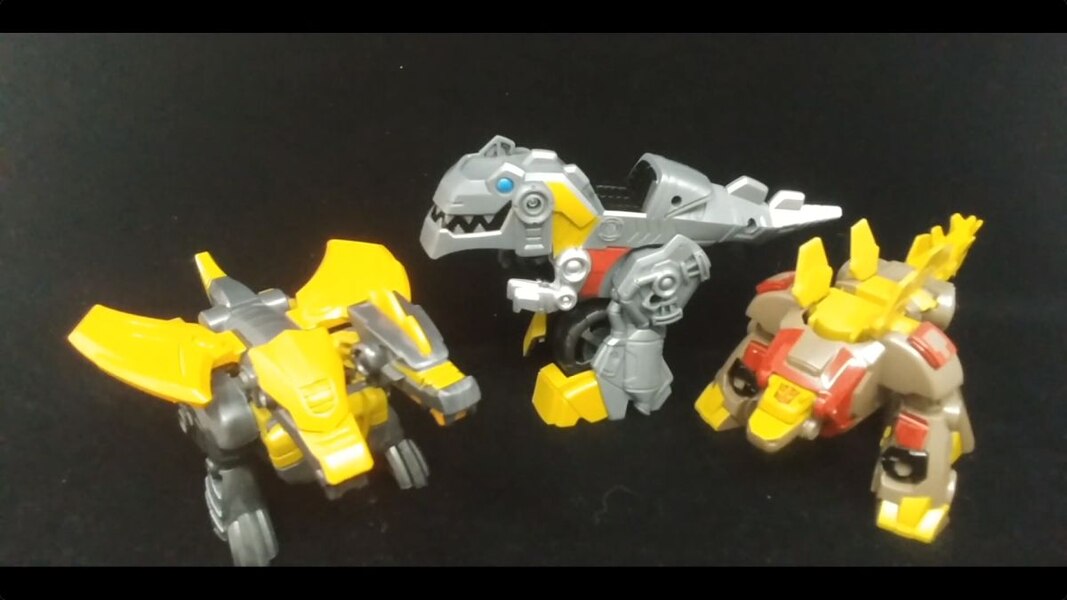 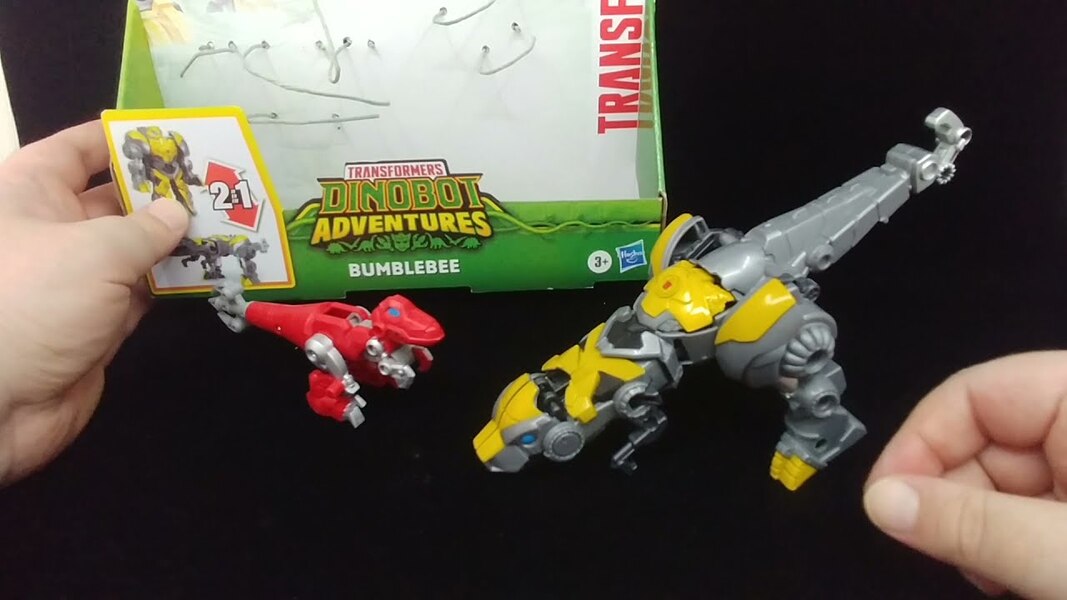 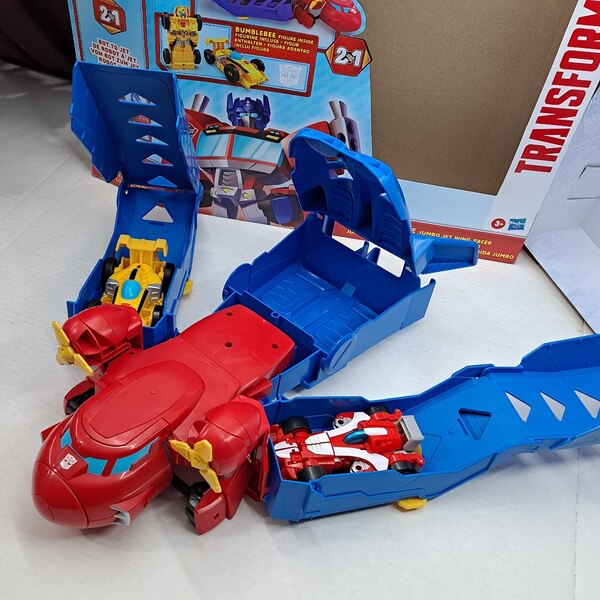 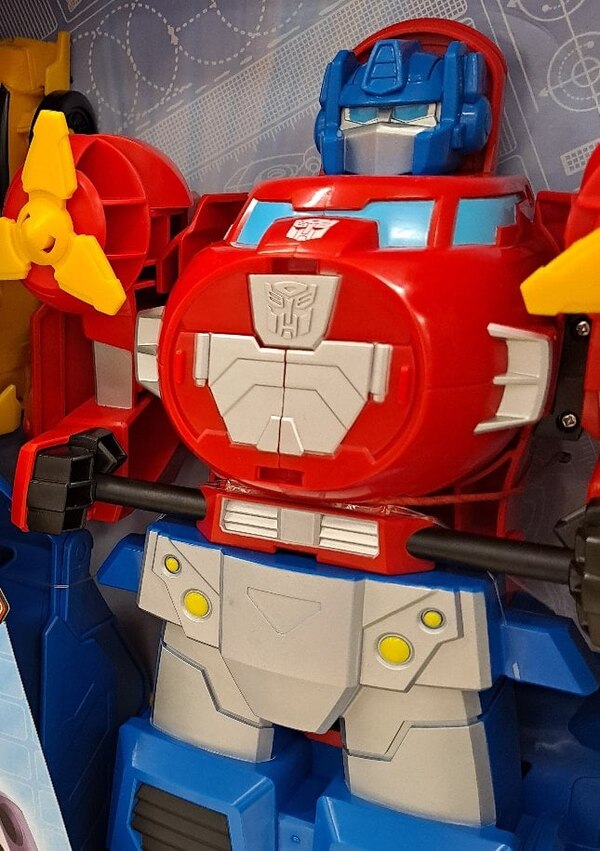 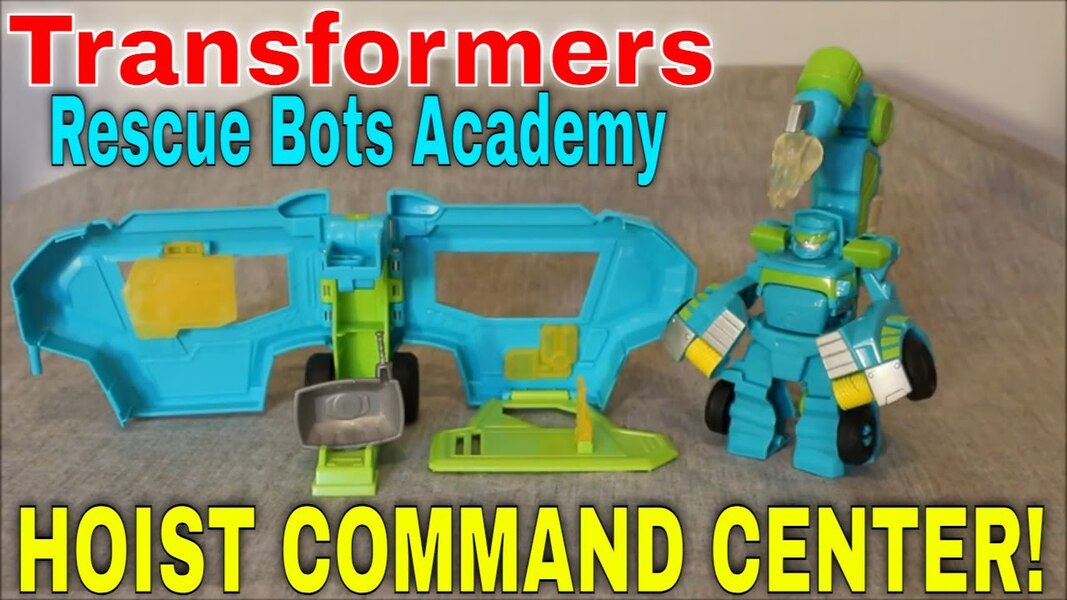