Revenge of the Fallen Keychains, Hints at Prime & Jetfire Combination?

by bwbm on February 18, 2009
"Arlin" of The Arker has posted several images of upcoming Transformers: Revenge of the Fallen key chains shown during Toy Fair 2009, and they provide what may be some interesting details.

The images provide a colored view of Bumblebee and silhouette views of Optimus Prime, Starcream, and a "New Figure" (*ahem* Megatron *ahem*).

The silhouette image of Optimus Prime is showing that he is a little more robust than we saw him last. 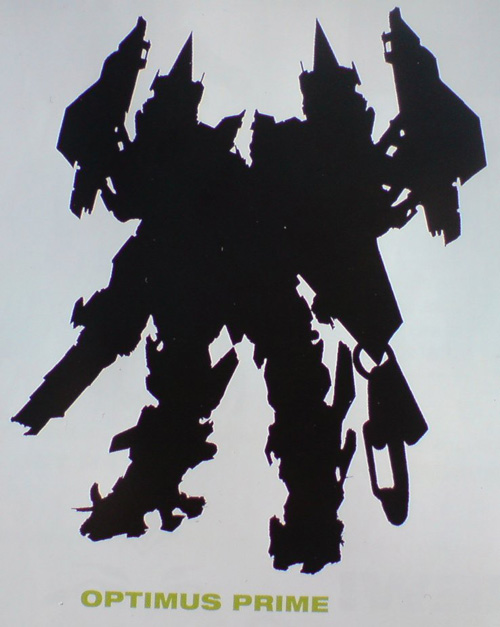 Could this possibly hint at the previously-rumored combination of Optimus Prime and Jetfire?

We have seen these two characters' Legends class figures look like combined, but it is still unknown if that is official, or just dumb luck.

Also, the "New Figure" silhouette is obviously Megatron as the defining features of the character are clearly seen, mainly the right shoulder and the claw for a right hand, which we have seen a colored look at before. 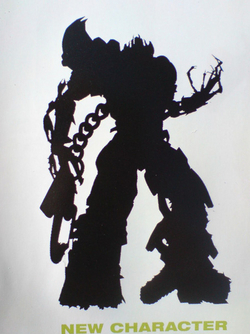 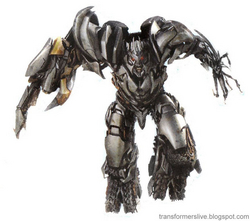 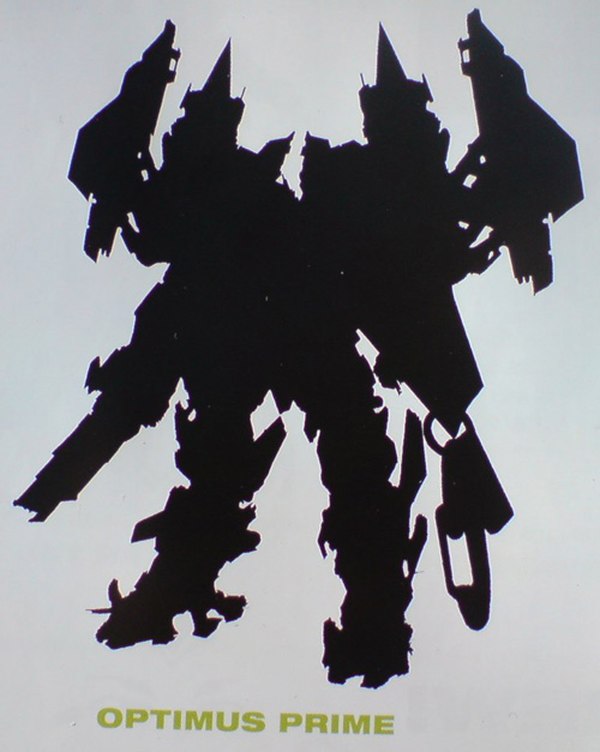 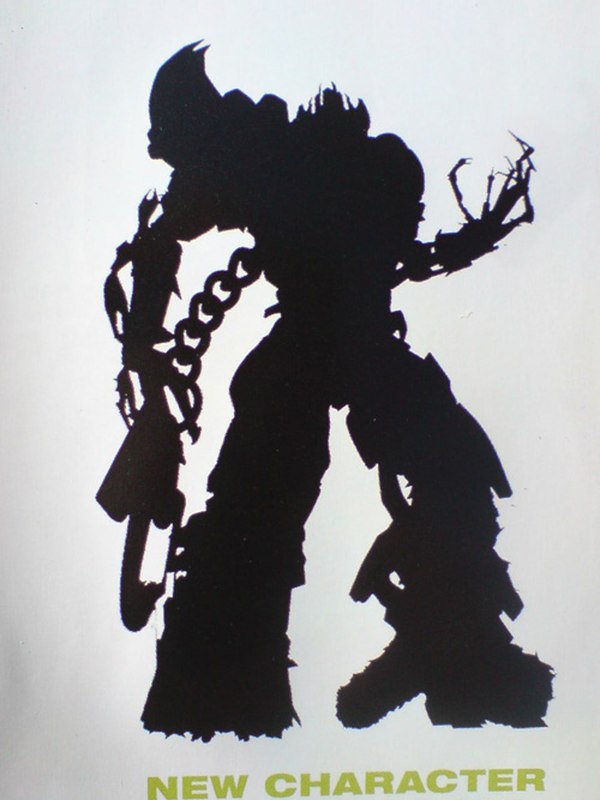 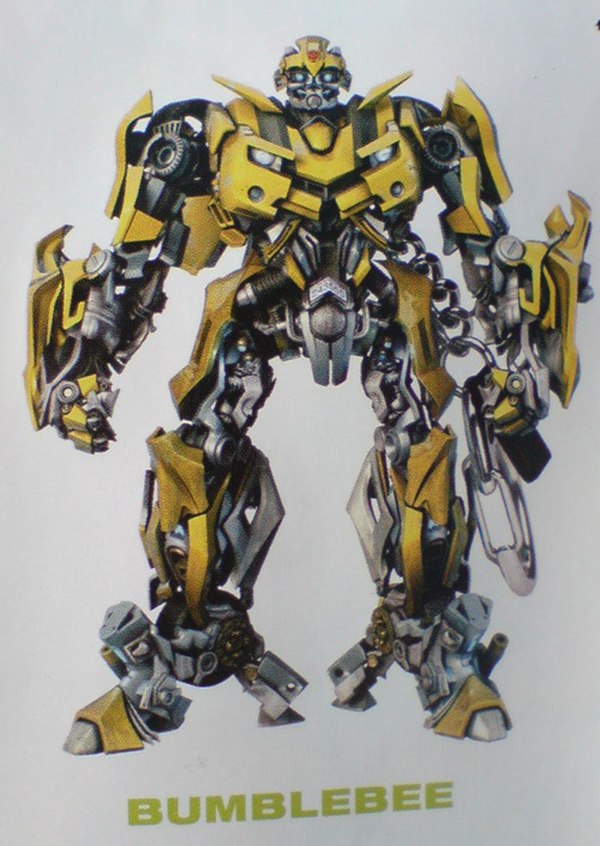 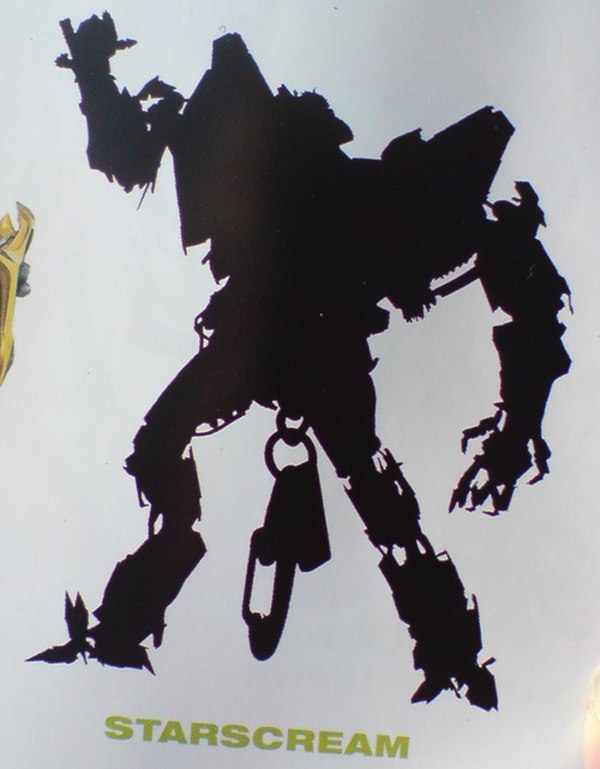