Transformers Tuesday! The Transformers: Rise Of The Beasts Studio Series Cheetor figure revealed. The Voyager class TF7 figure is shown with more changes than meets the deluxe and an all new color theme. This is likely closer to the movie look than the Deluxe Kingdom Cheetor partial with these new weapons that are more like spears than his Beast Wars Tail whips. The TF7 Cheetor Voyager is supposed to go up for preorder later today at 1:00 PM ET / 10:00 AM PT from our sponsors at the following links: 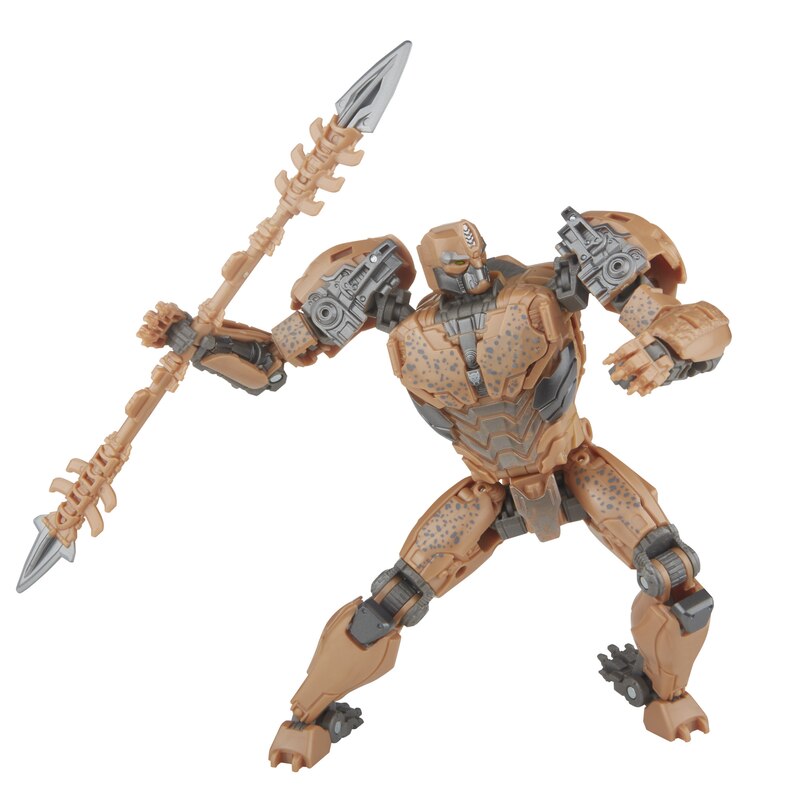 Bring the epic action of the Transformers movies from the big screen into your collection with the all-new Transformers Studio Series Voyager Class 98 Cheetor action figure! Featuring movie-inspired details and accessories, the new Studio Series Cheetor action figure stands 6.5” tall and can convert from robot to cheetah mode in 24 steps. The figure includes a removable backdrop and 2 combinable spear accessories that attach to the figure in both modes. The new Transformers Toys Studio Series Voyager Class 98 Cheetor is available now for pre-order at Hasbro Pulse and other major retailers.

• AWESOME ACCESSORIES: Transformers figure comes with 2 combinable spear accessories that attach to the Cheetor figure in both modes

• REMOVABLE BACKDROP: Removable backdrop displays Cheetor figure in the Peruvian Jungle Discovery scene. Fans can use the backdrop and pose their figures in the scene with their own style 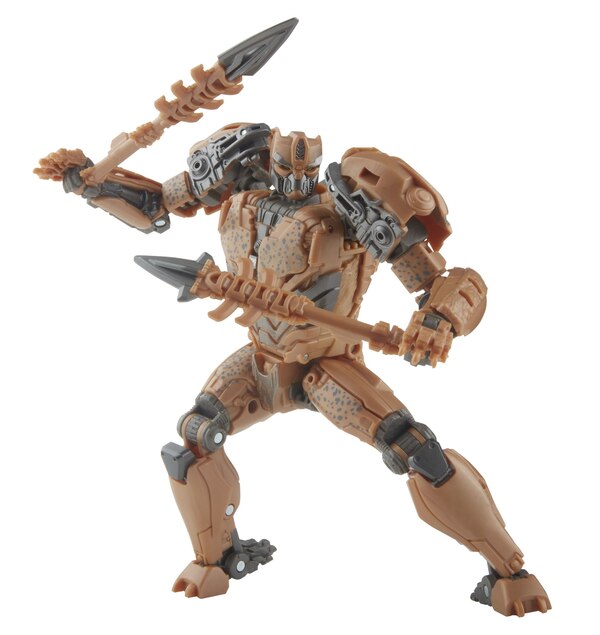 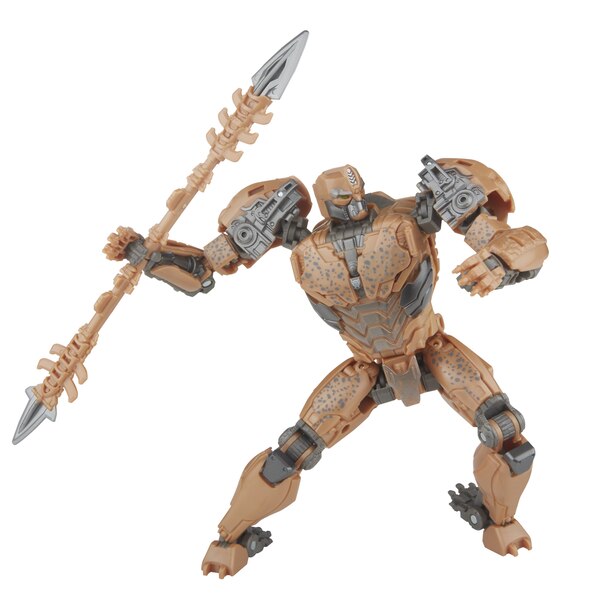 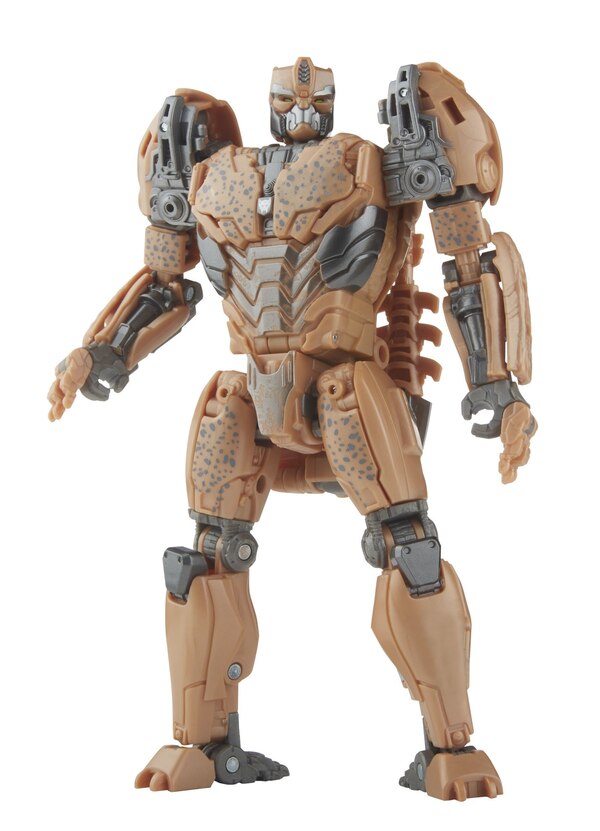 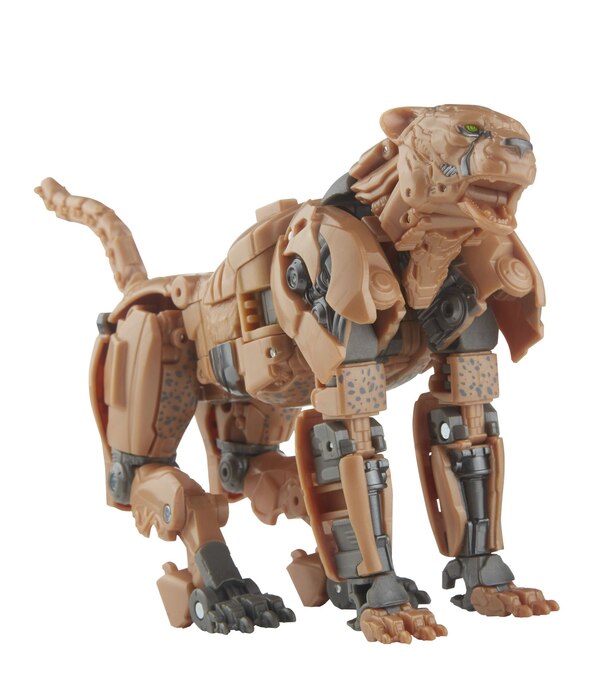 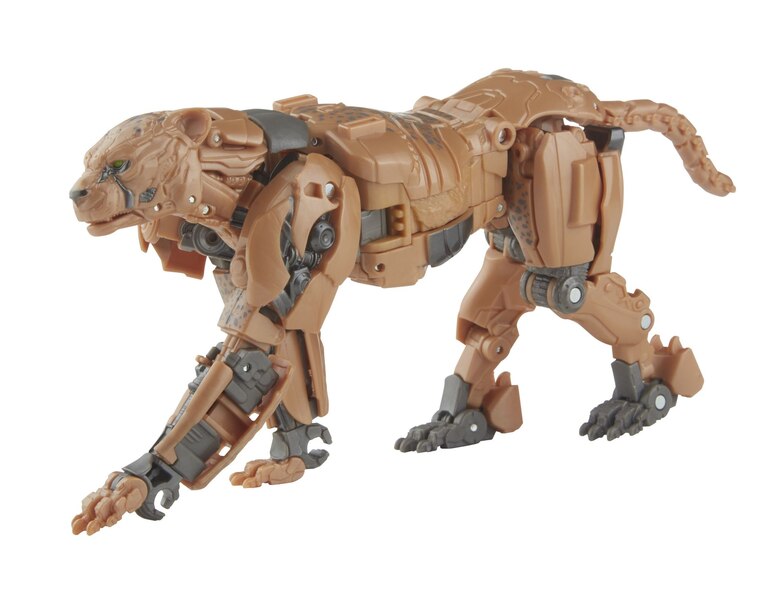 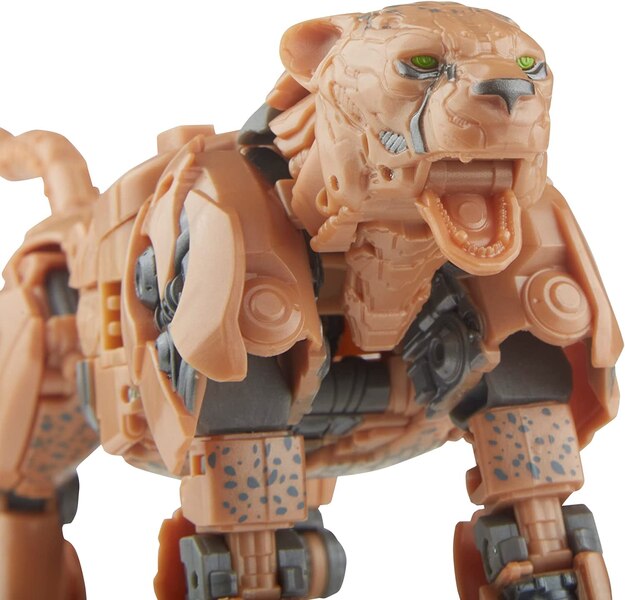 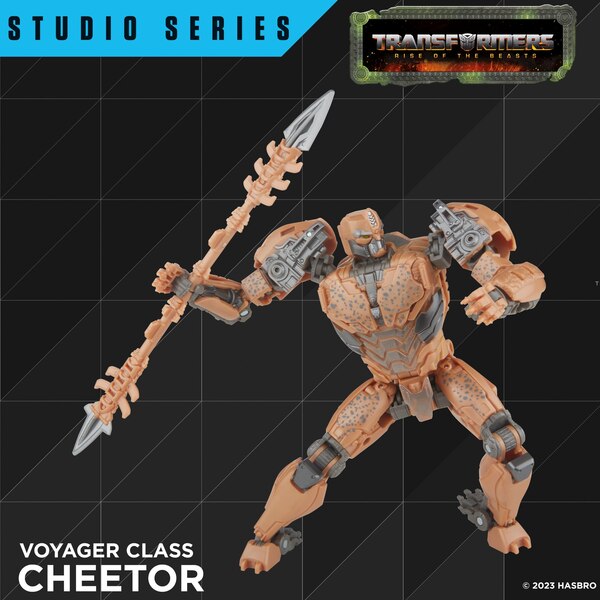 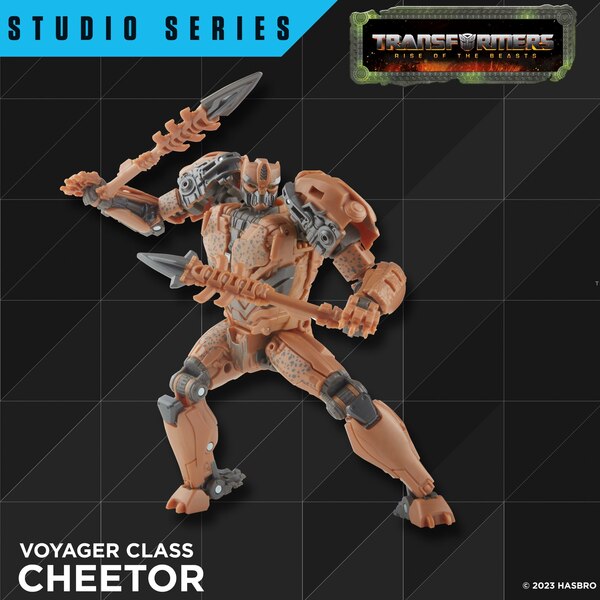 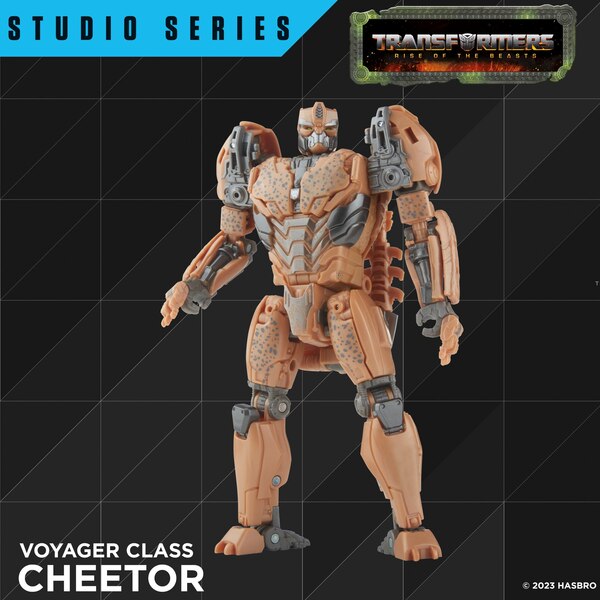 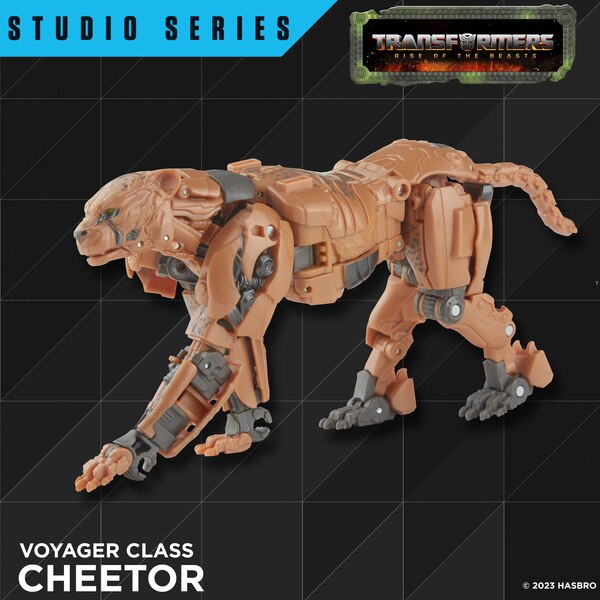 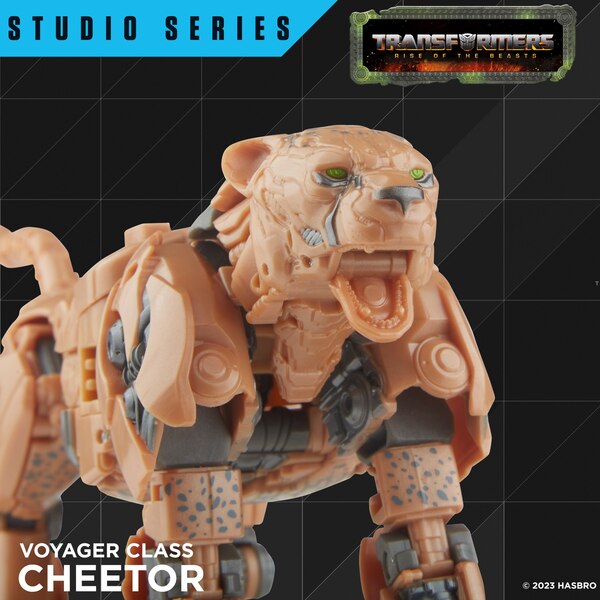 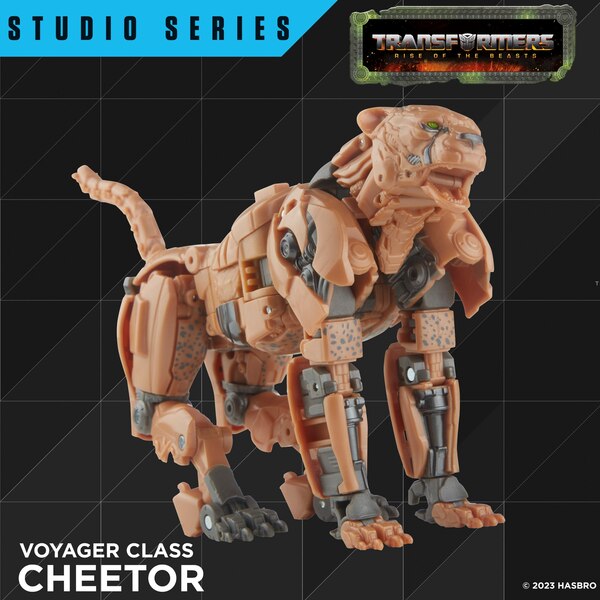 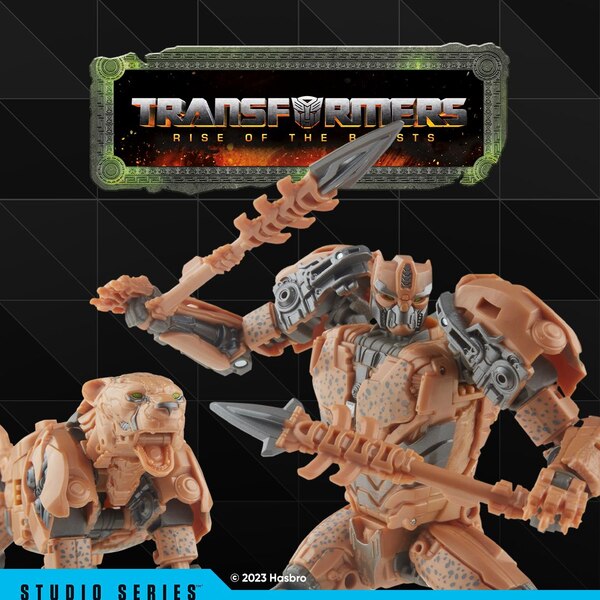 Search Online Stores for Transformers Rise Of The Beasts 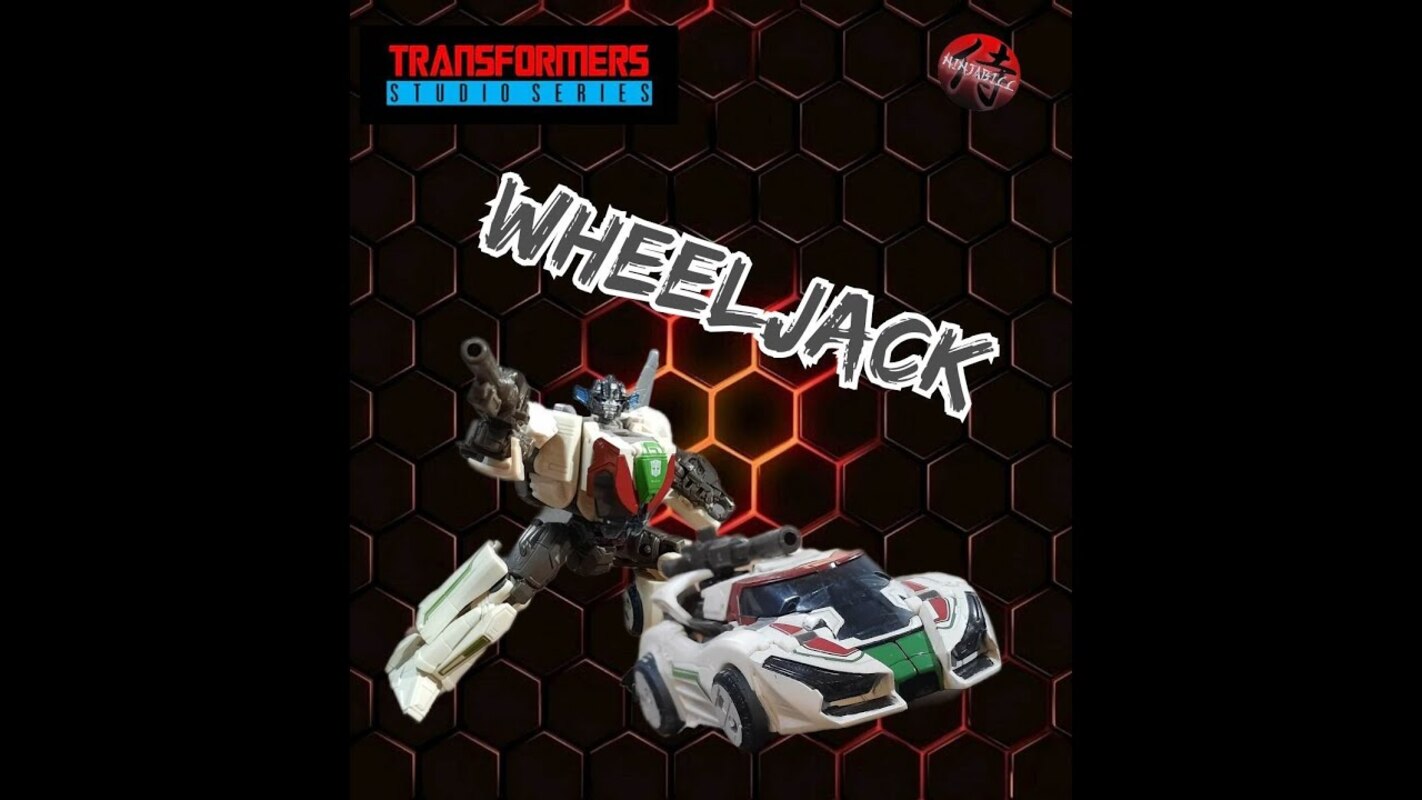 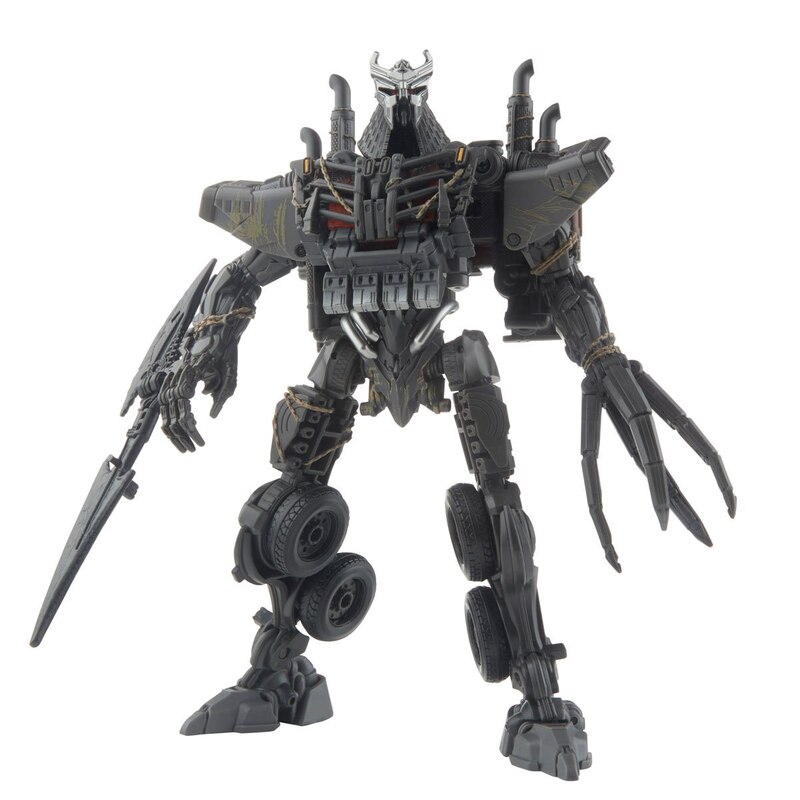 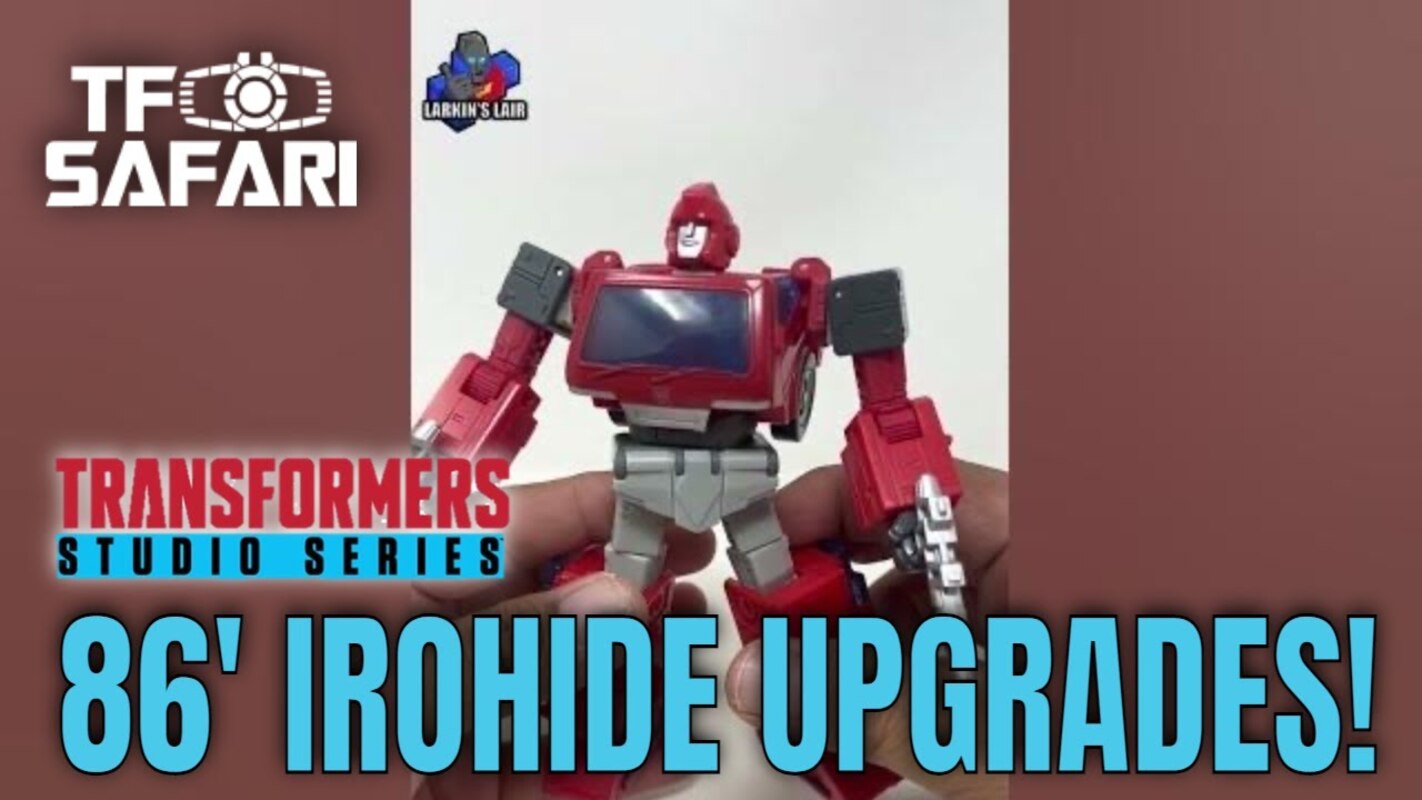 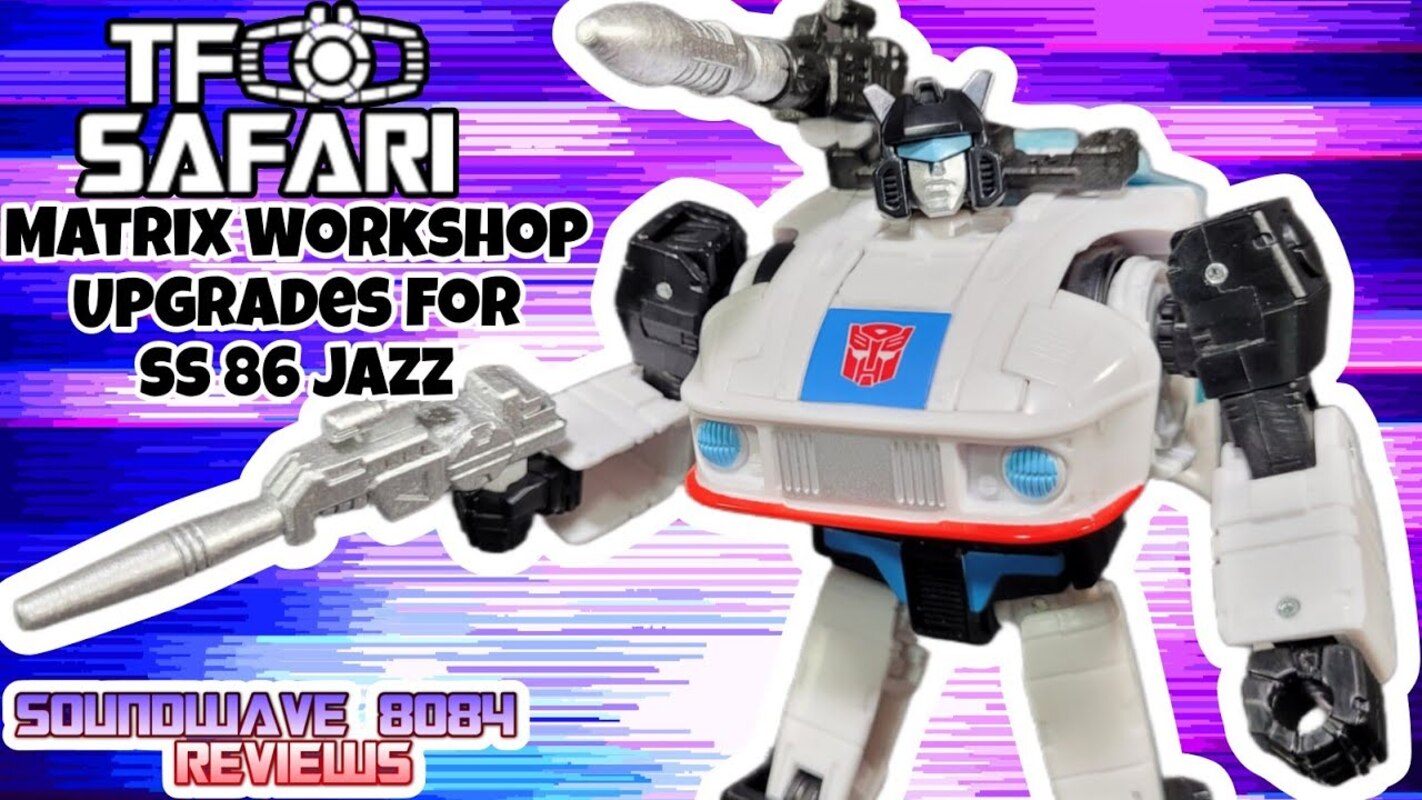 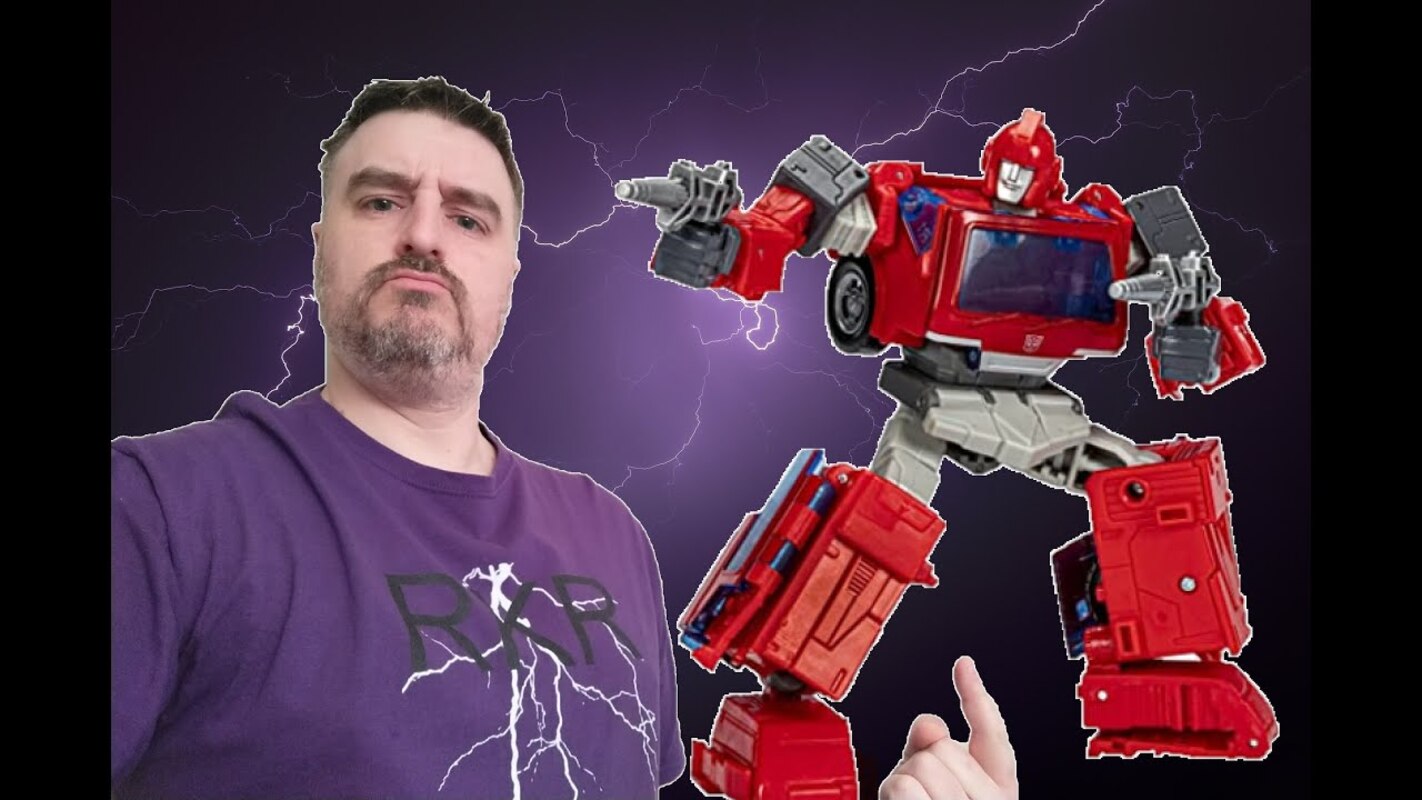 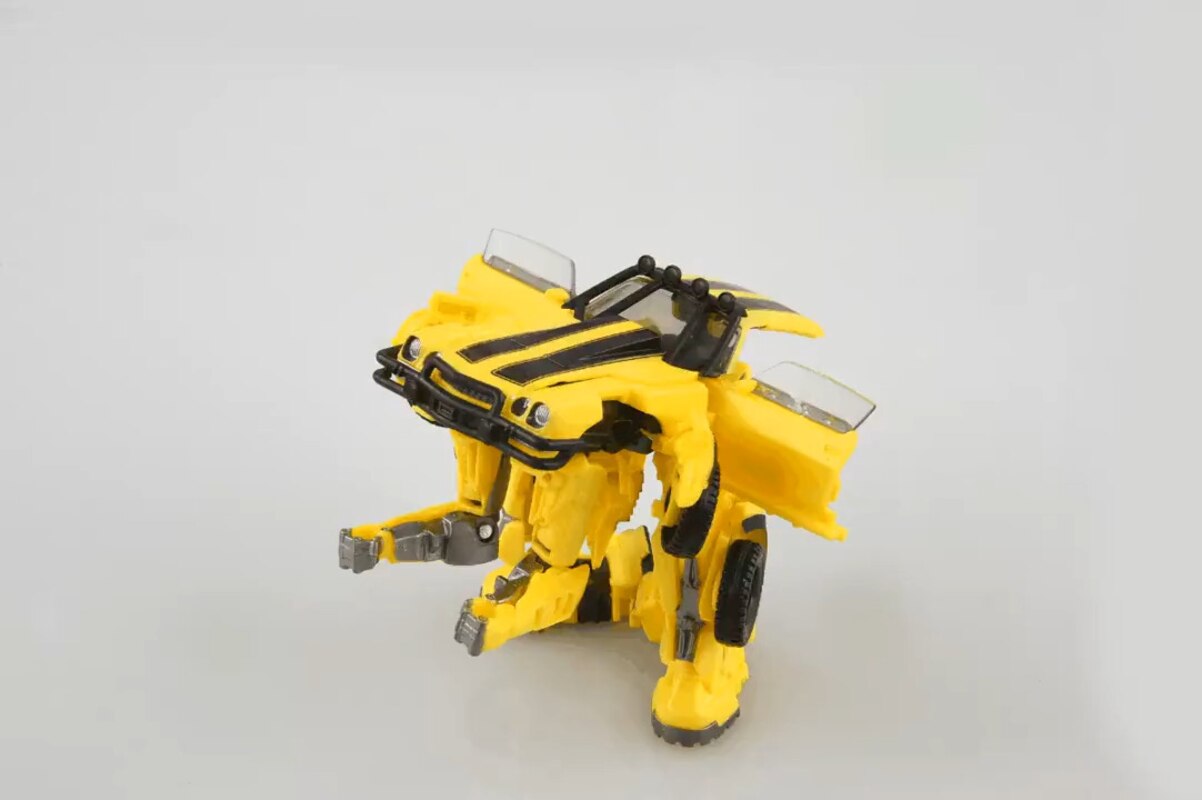