Following the Transformers: Rise Of The Beasts Teaser Trailer, we have news just in from DEADLINE of some new voices actors just added to the film. The eight new character voices have been identified as the following:

They are joined by the voices we know of already, including:


Watch the new teaser trailer for Transformers: Rise Of The Beasts, in theaters June 9, 2023. 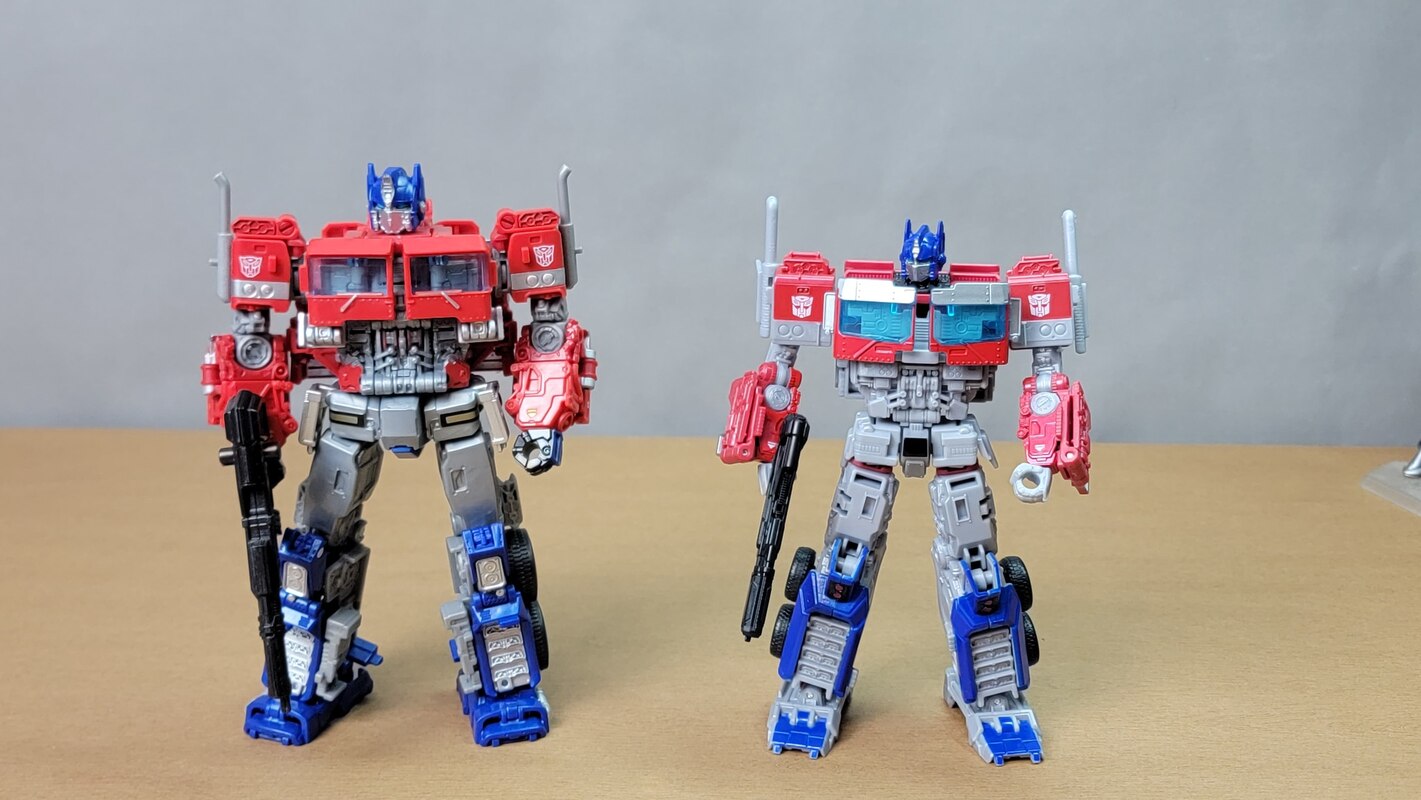 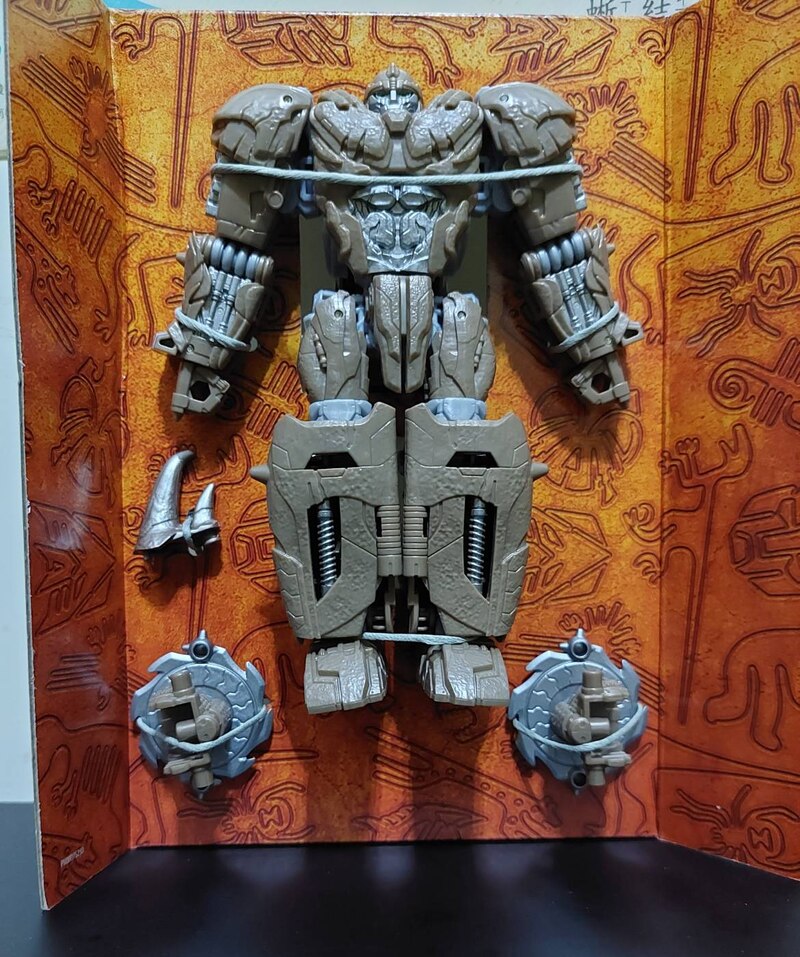 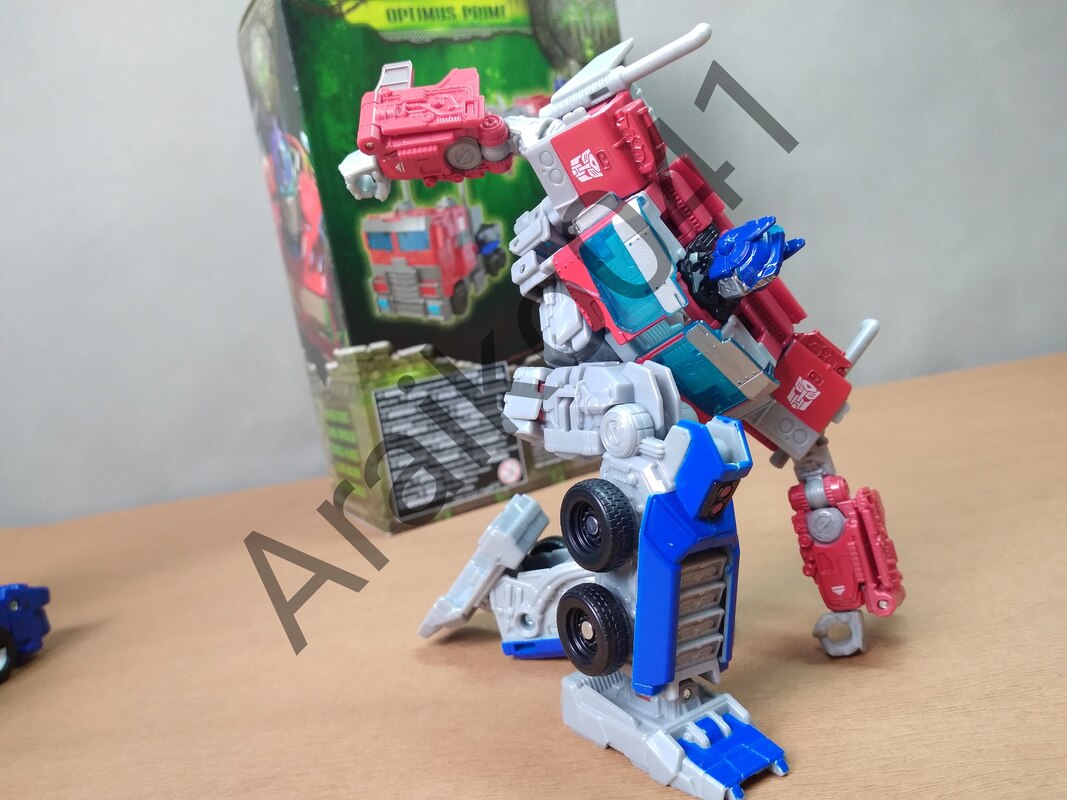 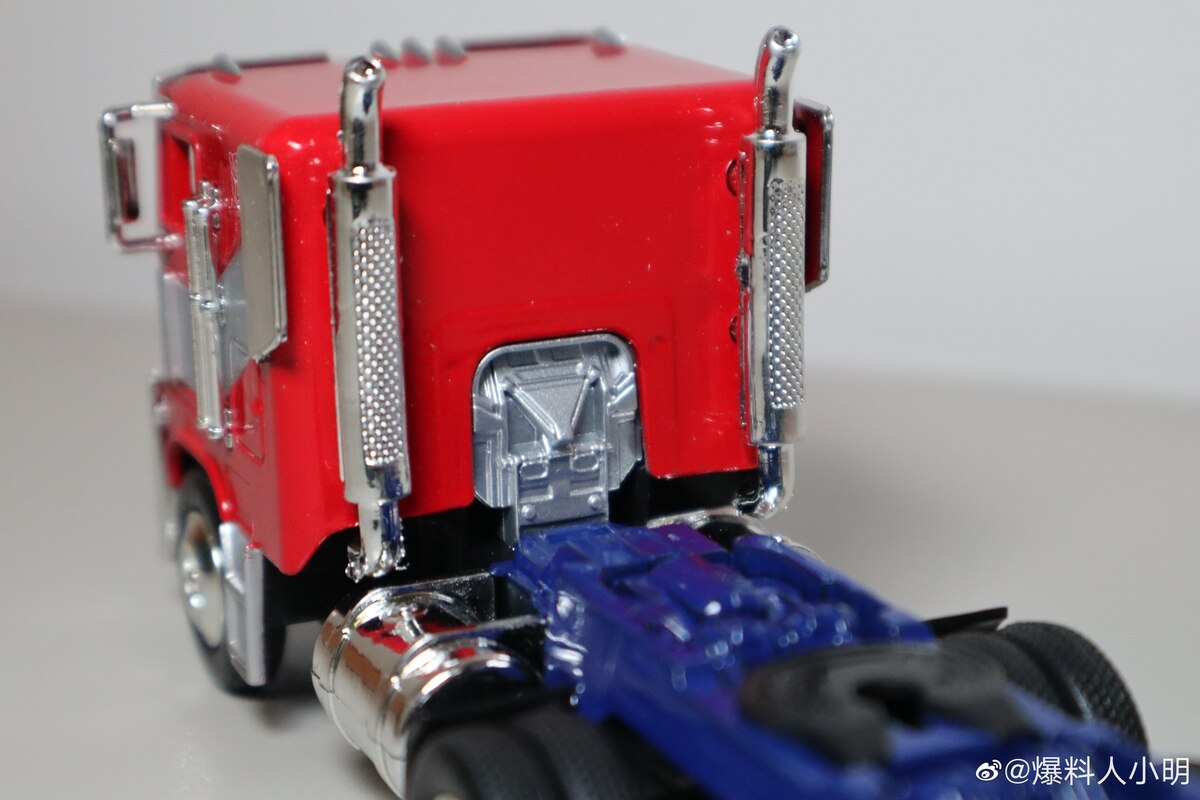 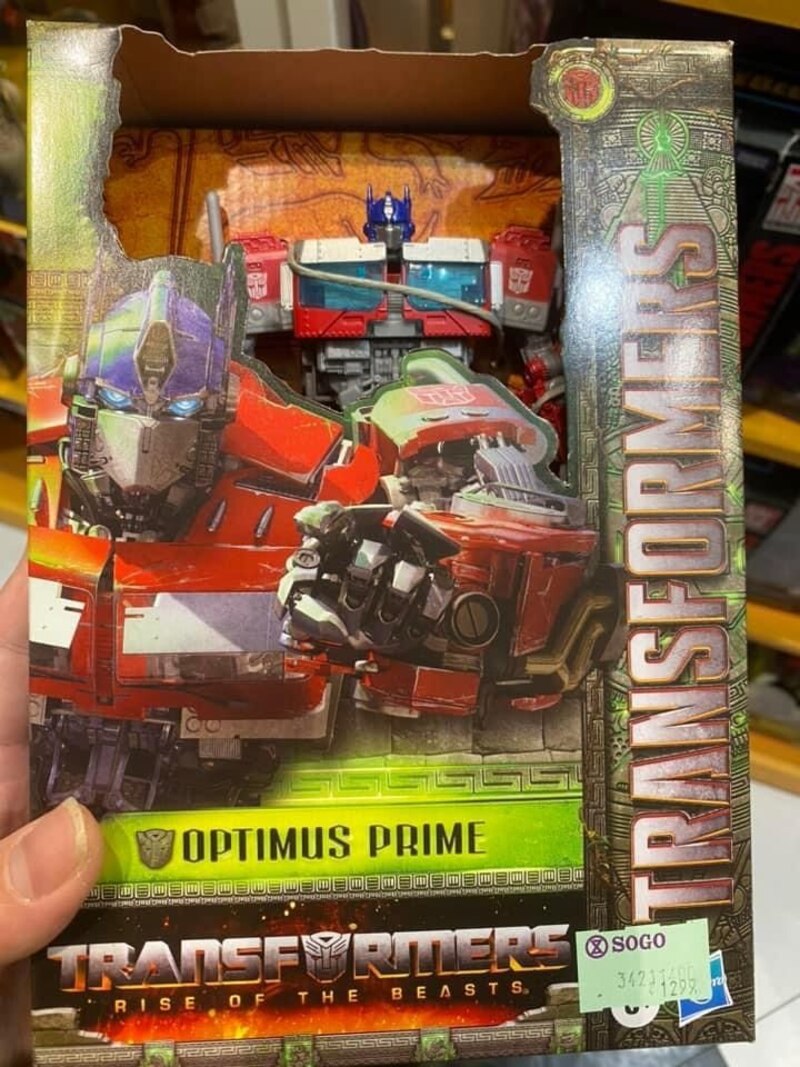 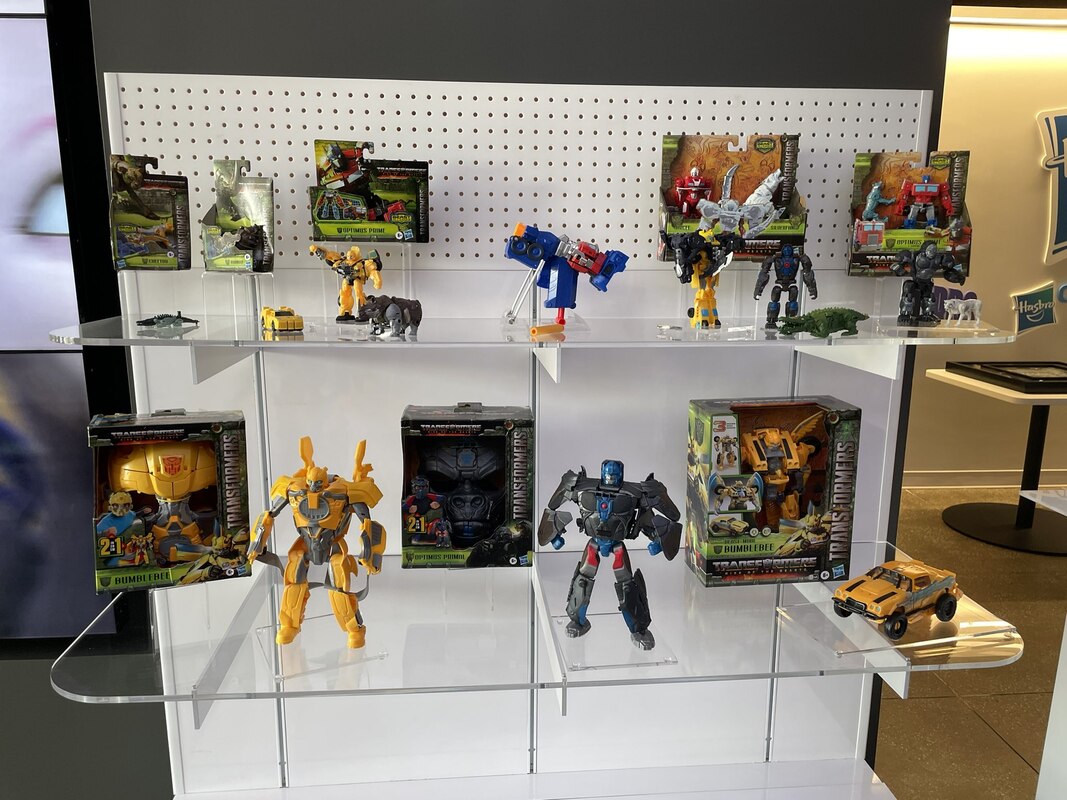