Chefatron is the Rocket Man with his newest in-hand look at the Transformers Rise of the Beasts Wheeljack figure. Get a preview of this very different take on the Autobot Scientist that will hopefully be explained in the movie. 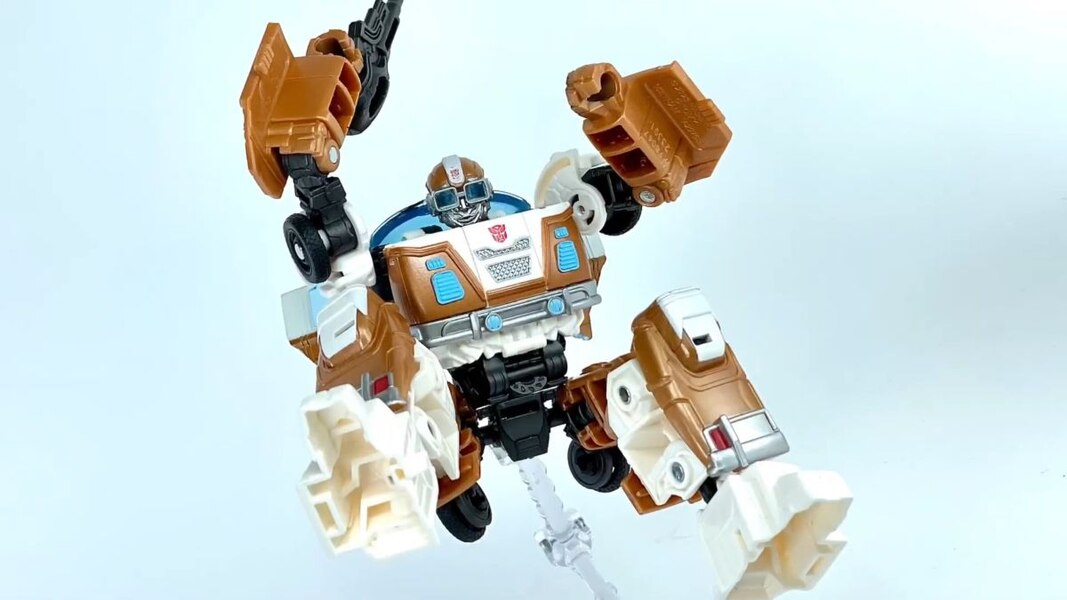 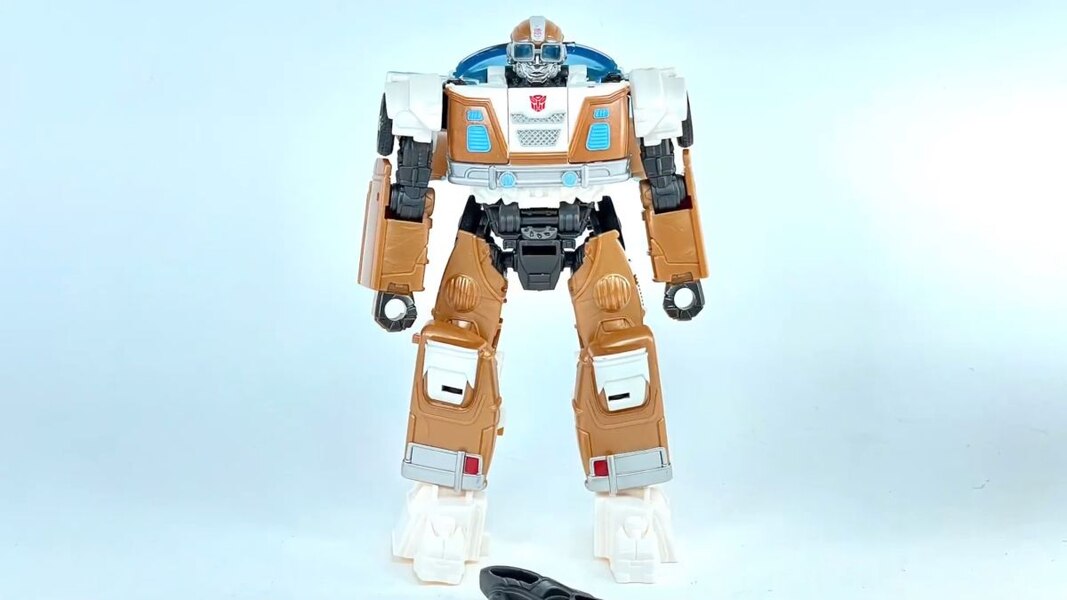 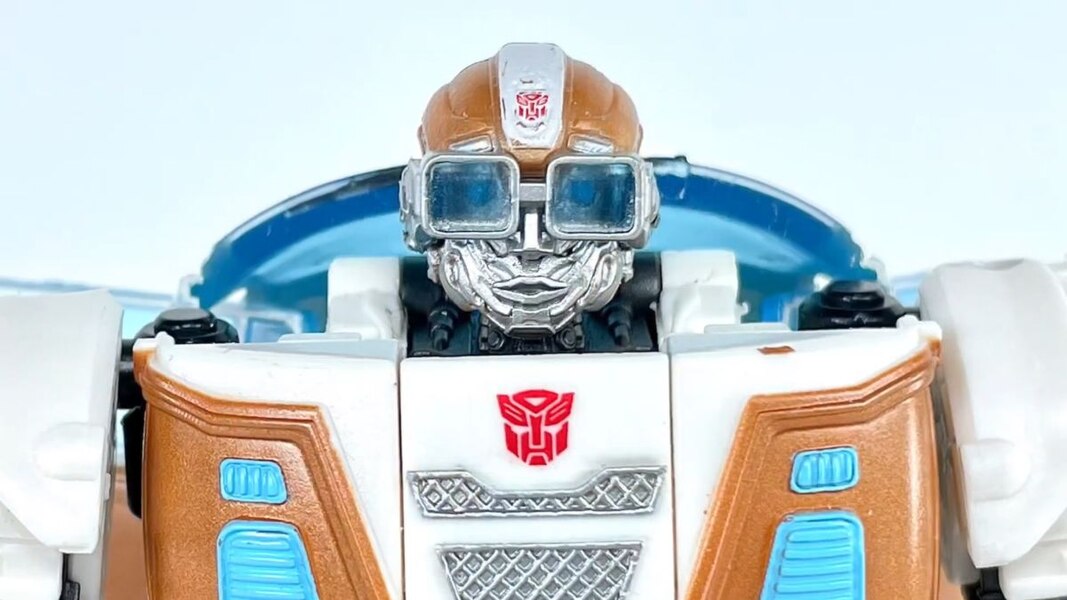 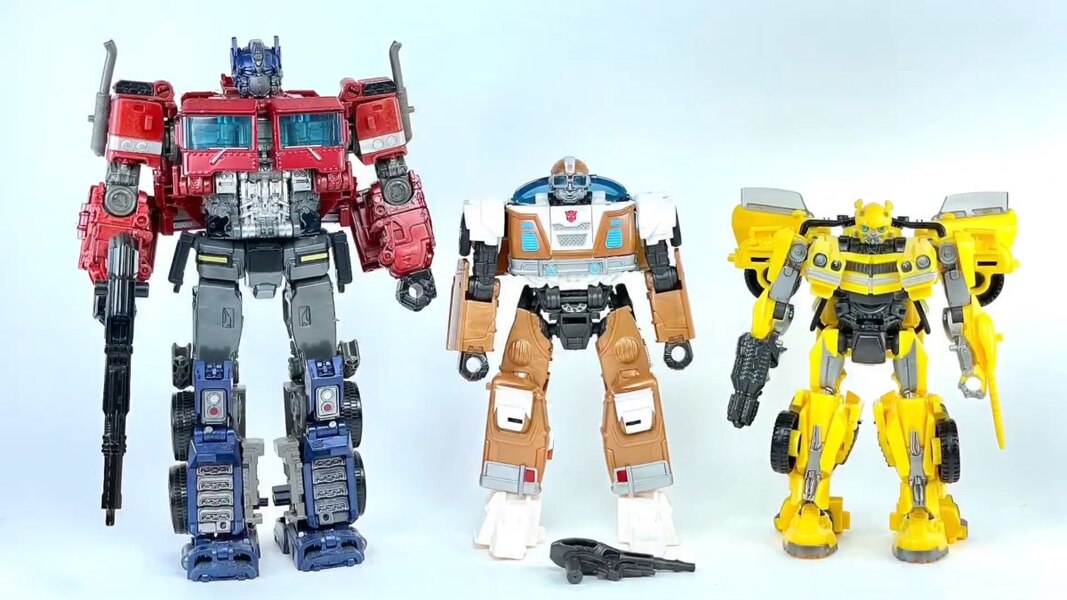 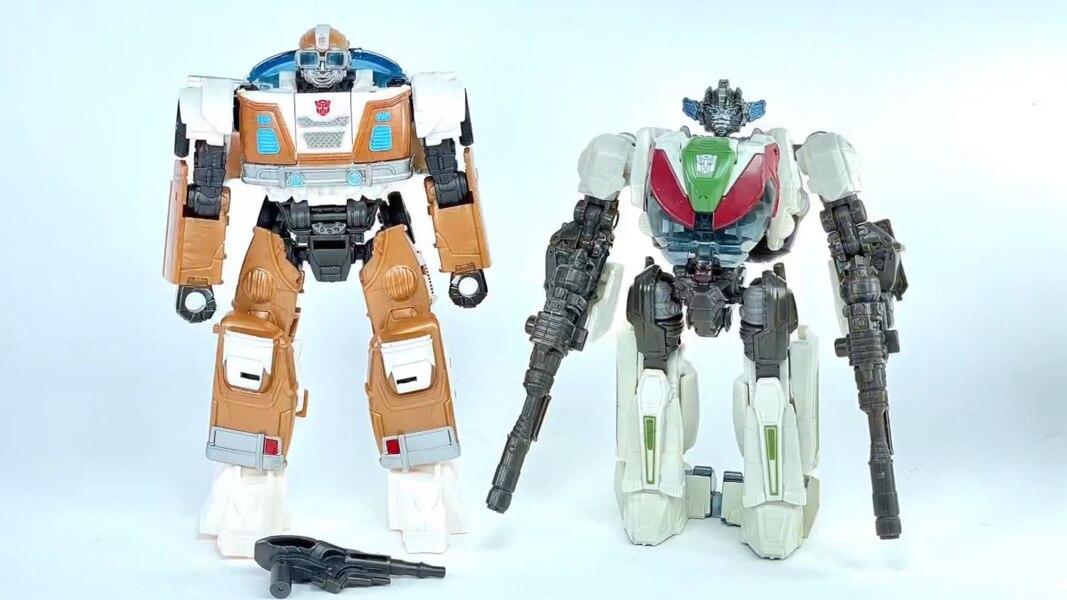 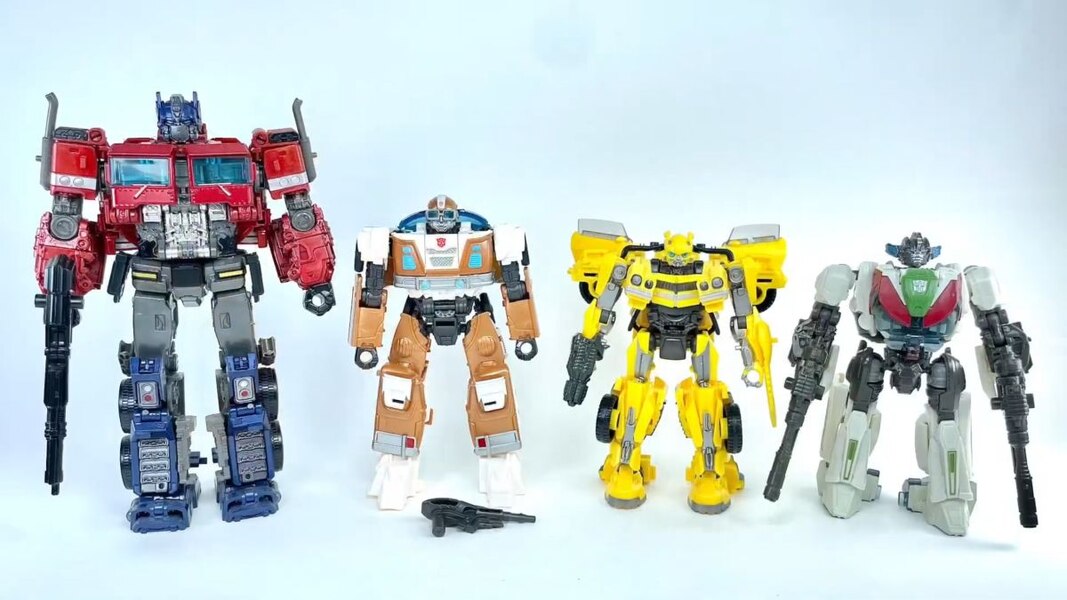 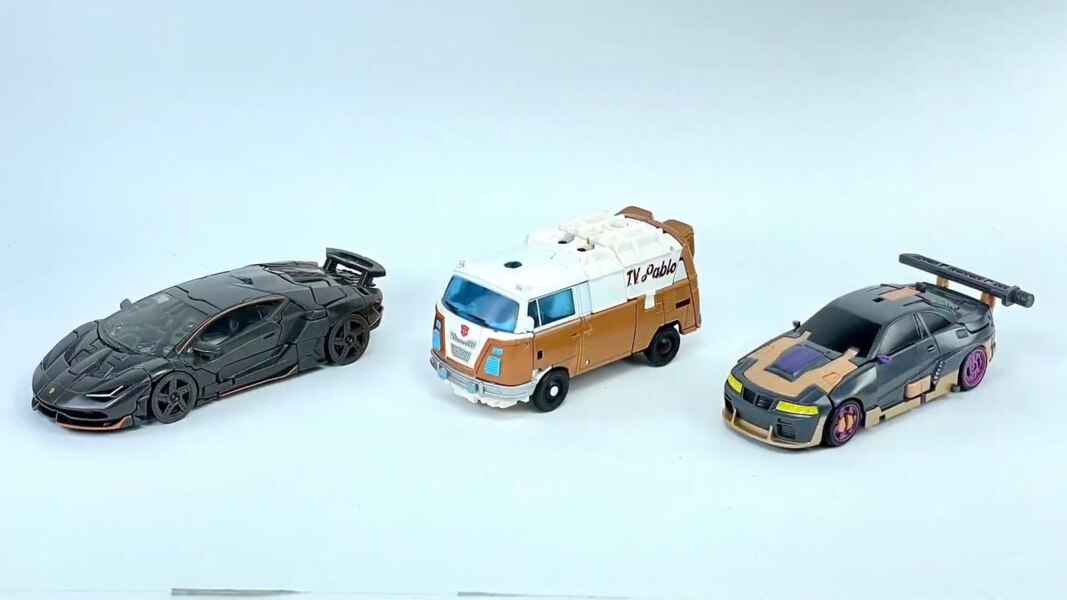 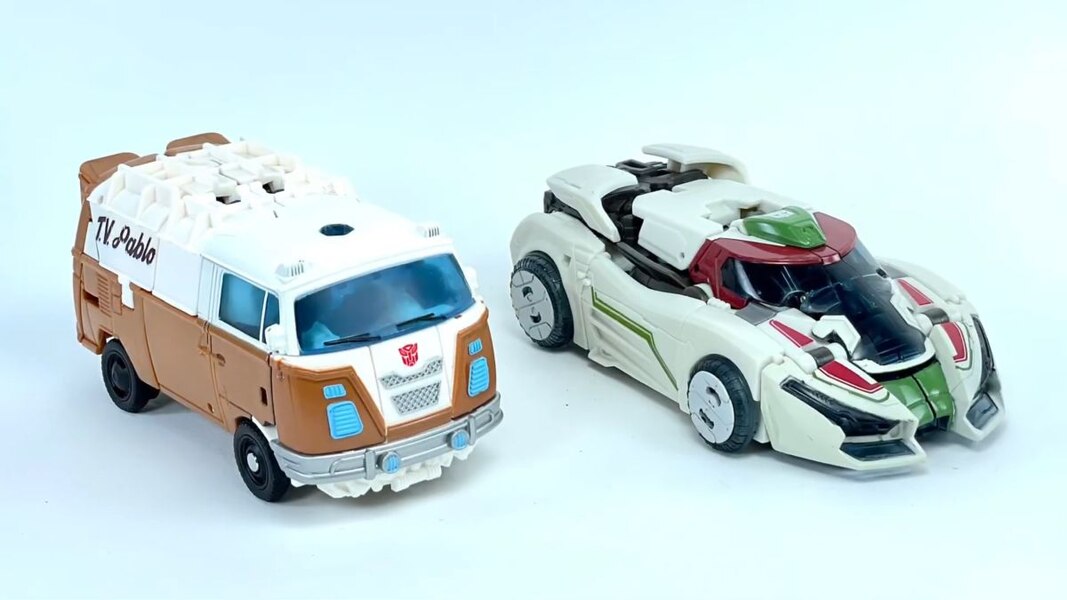 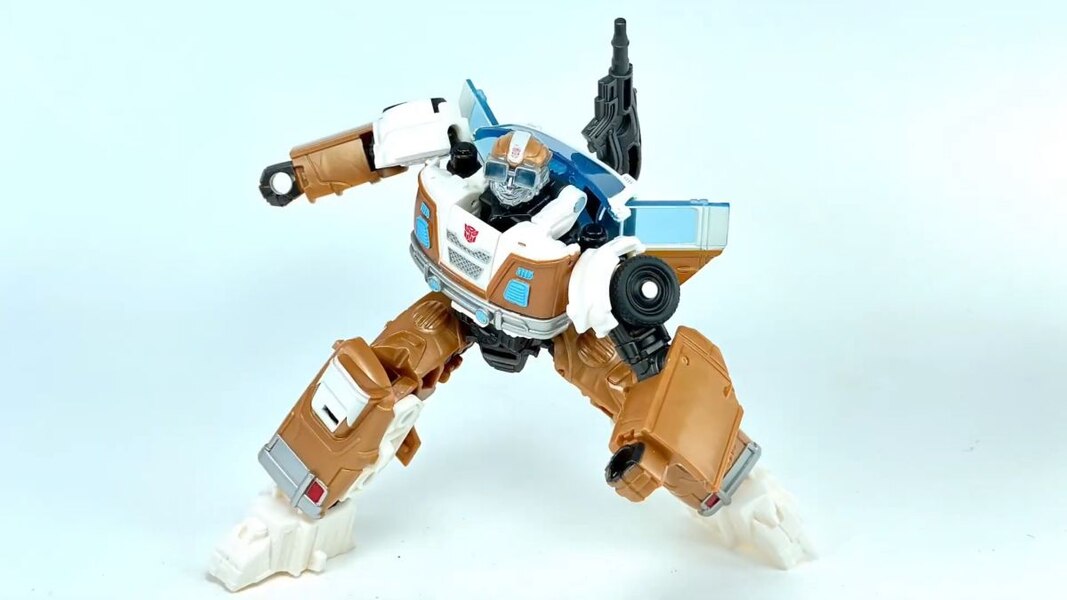 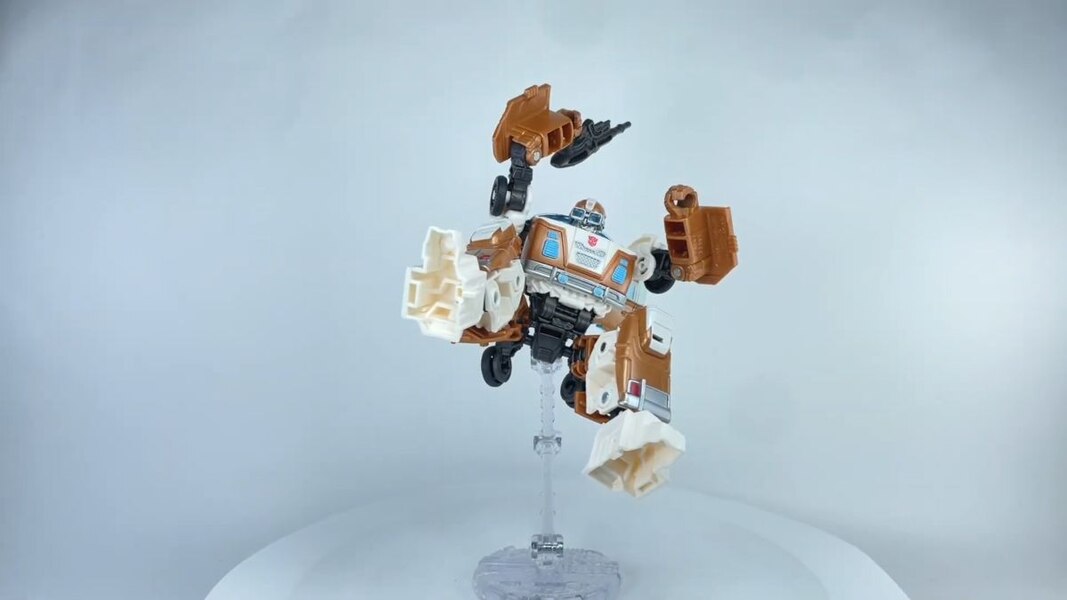 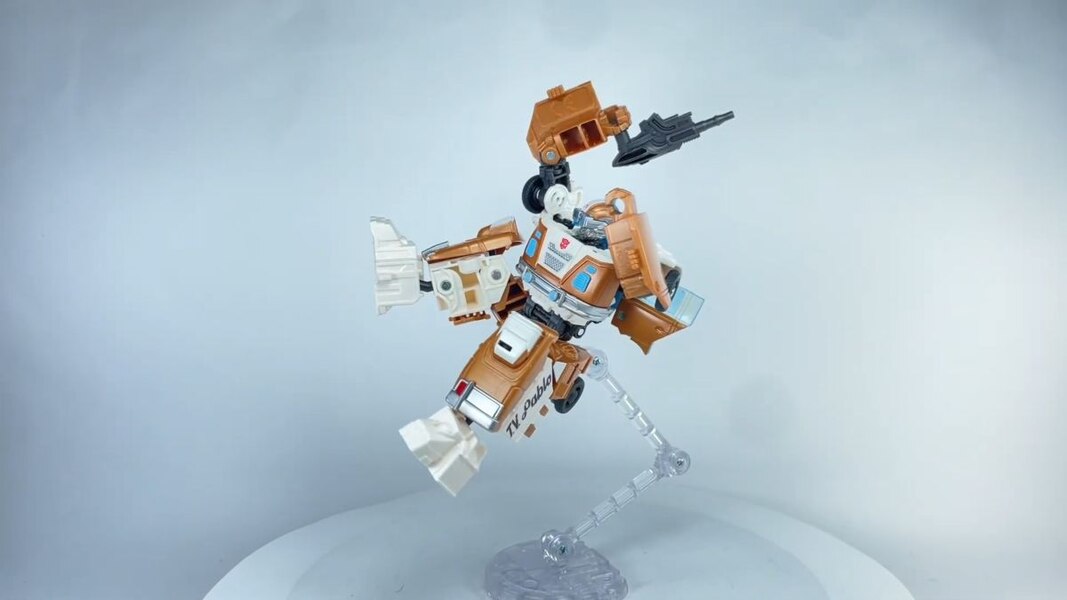 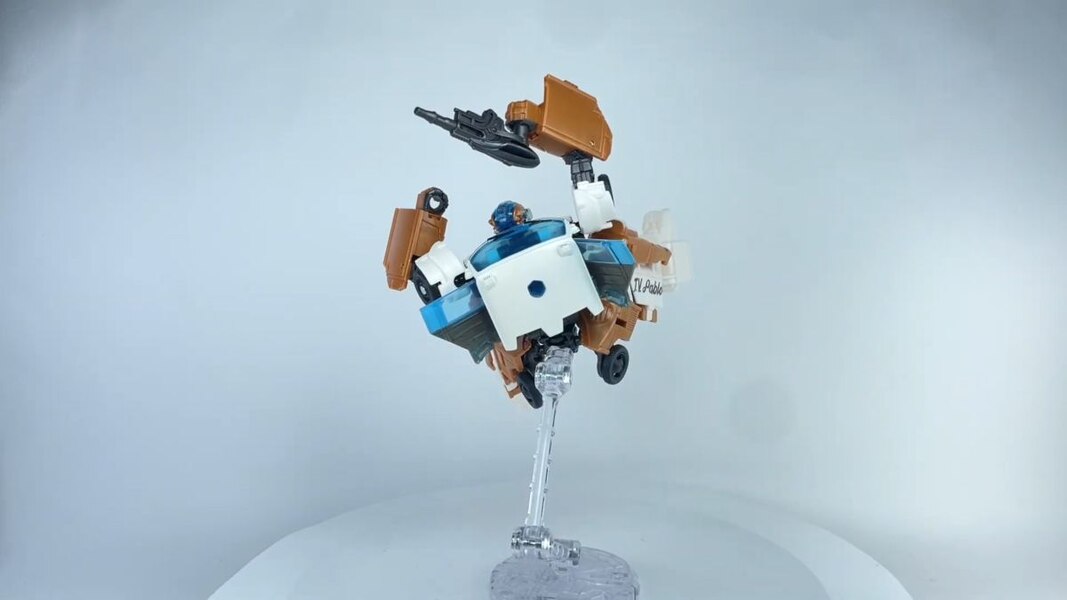 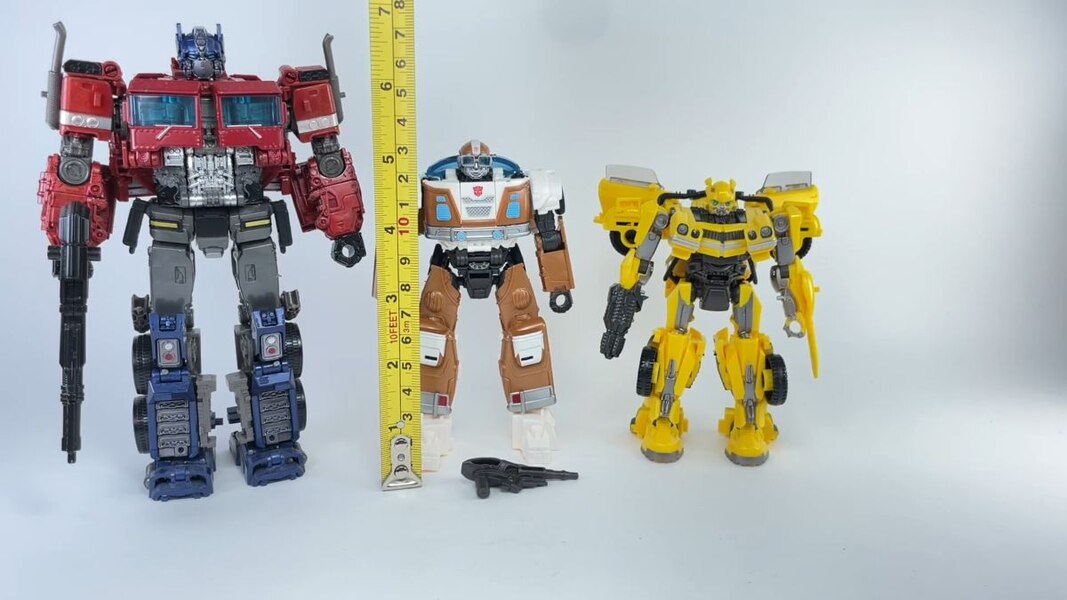 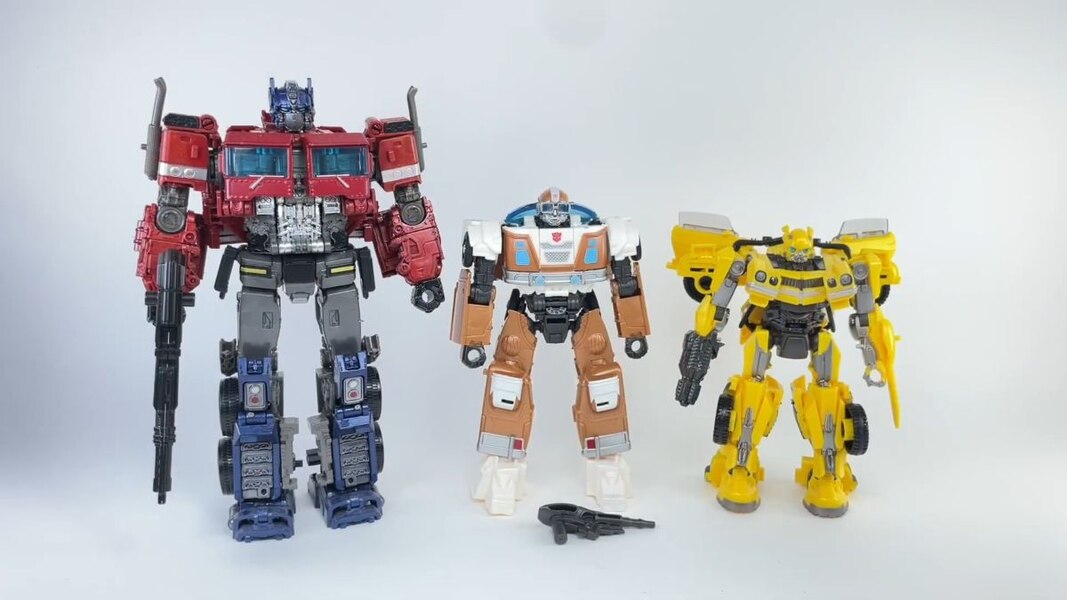 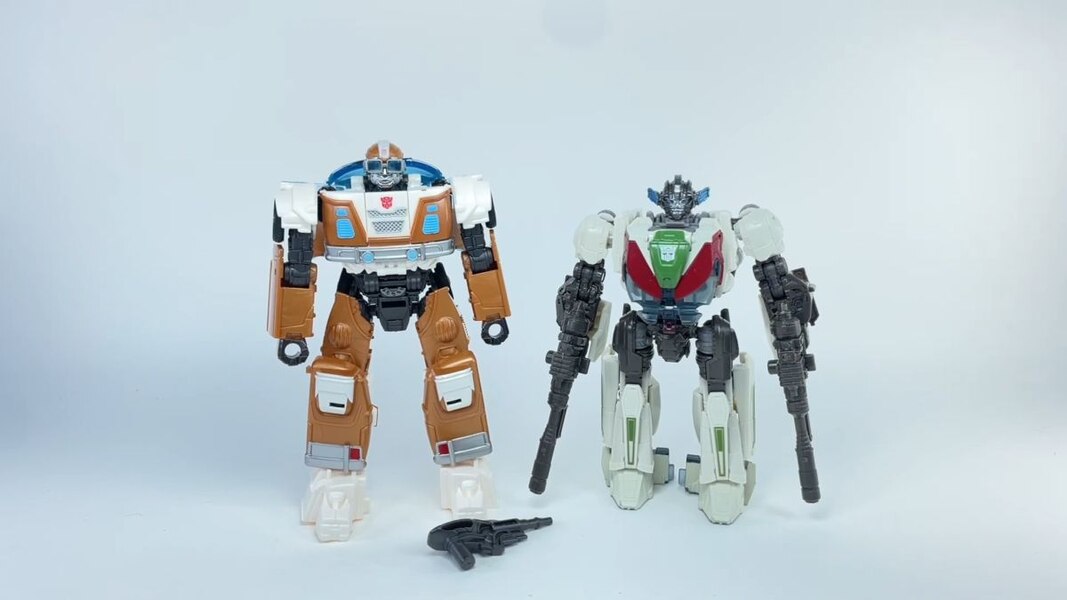 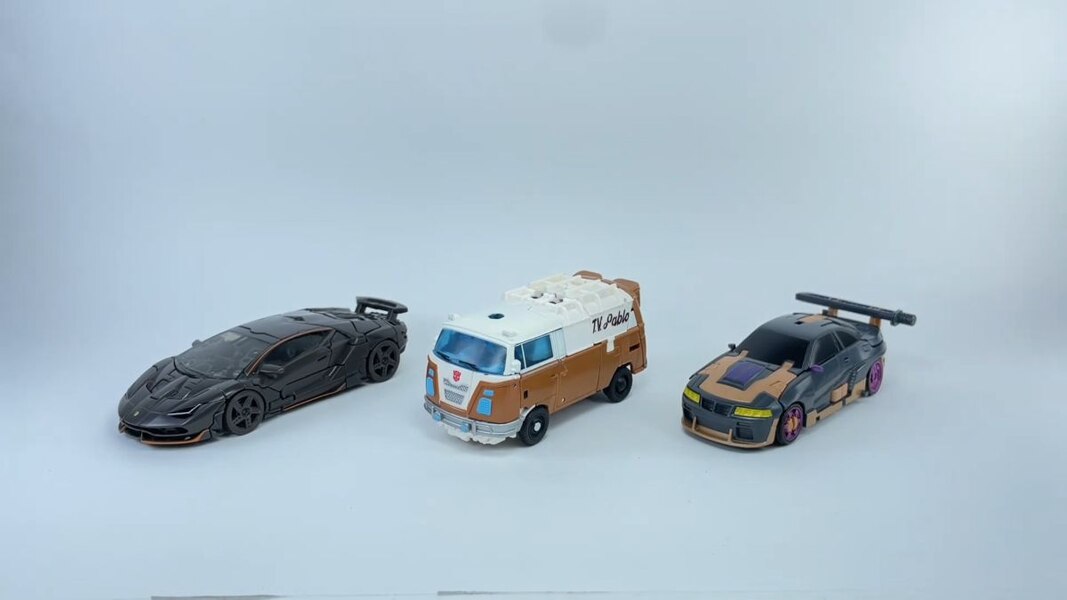 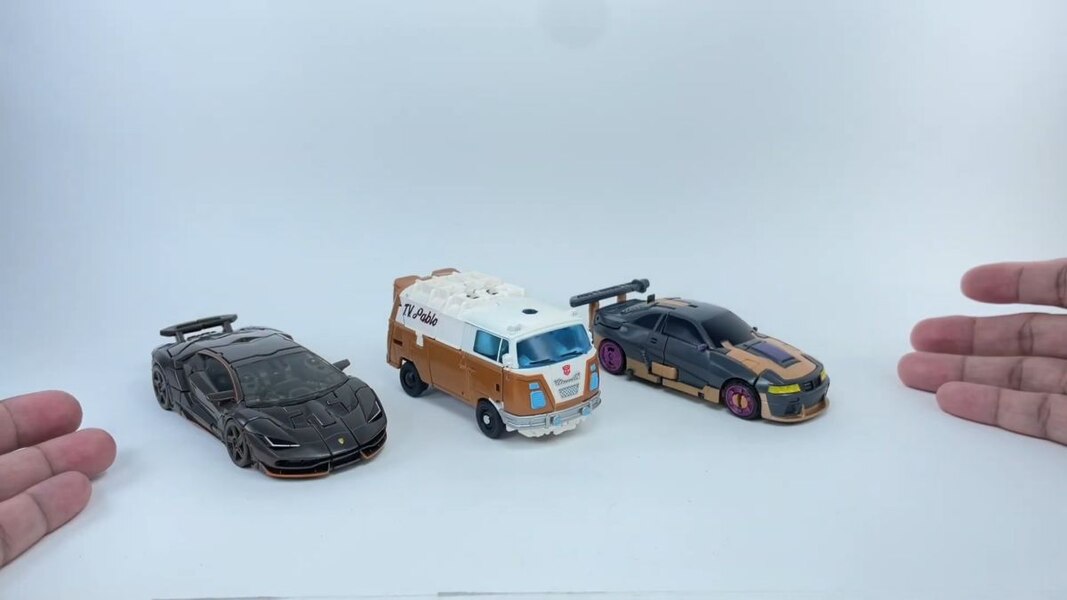 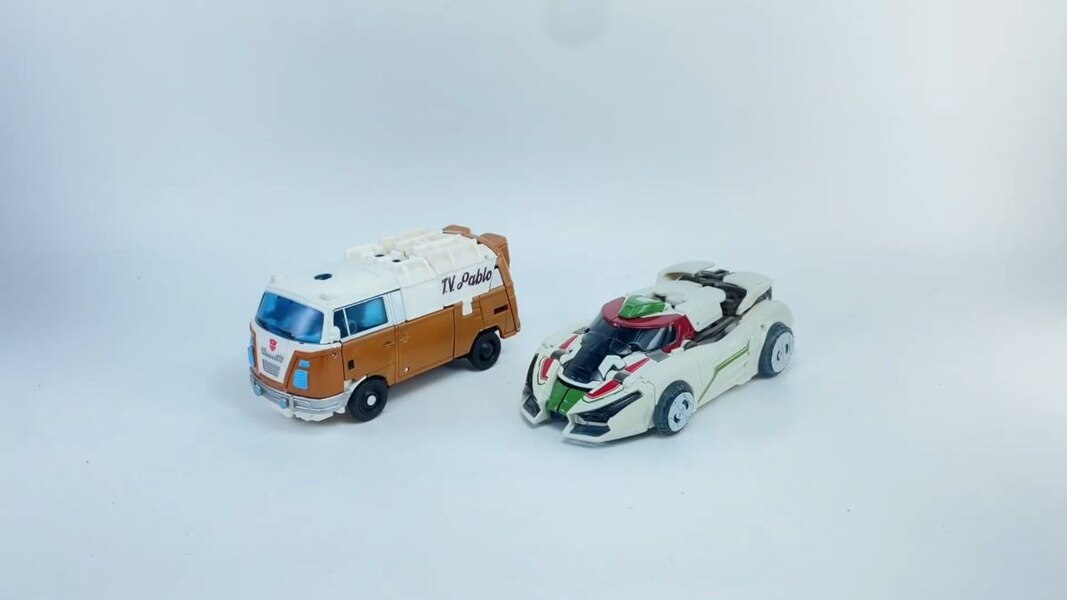 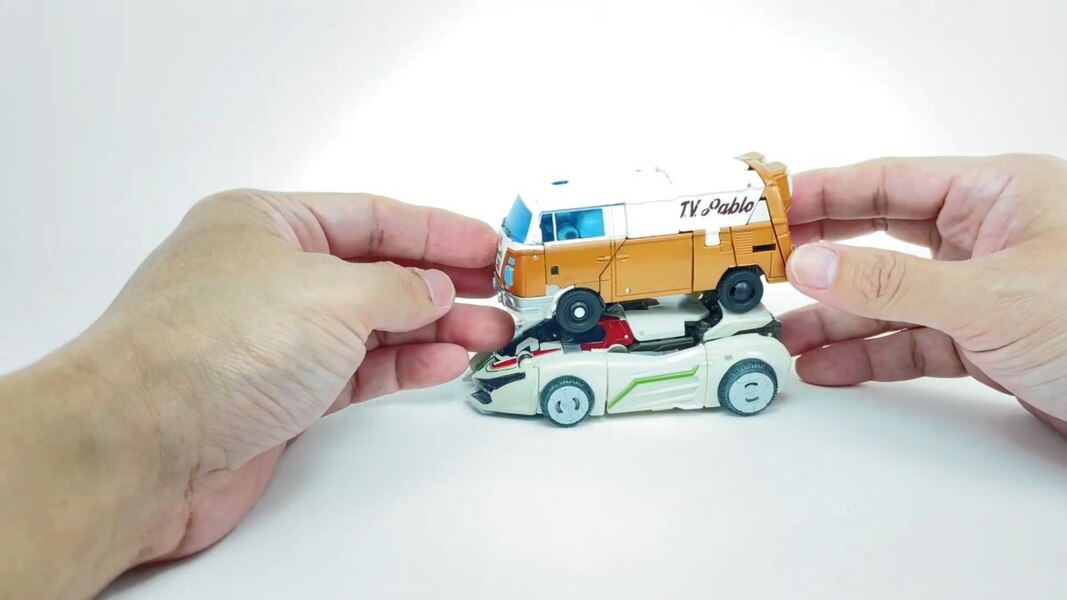 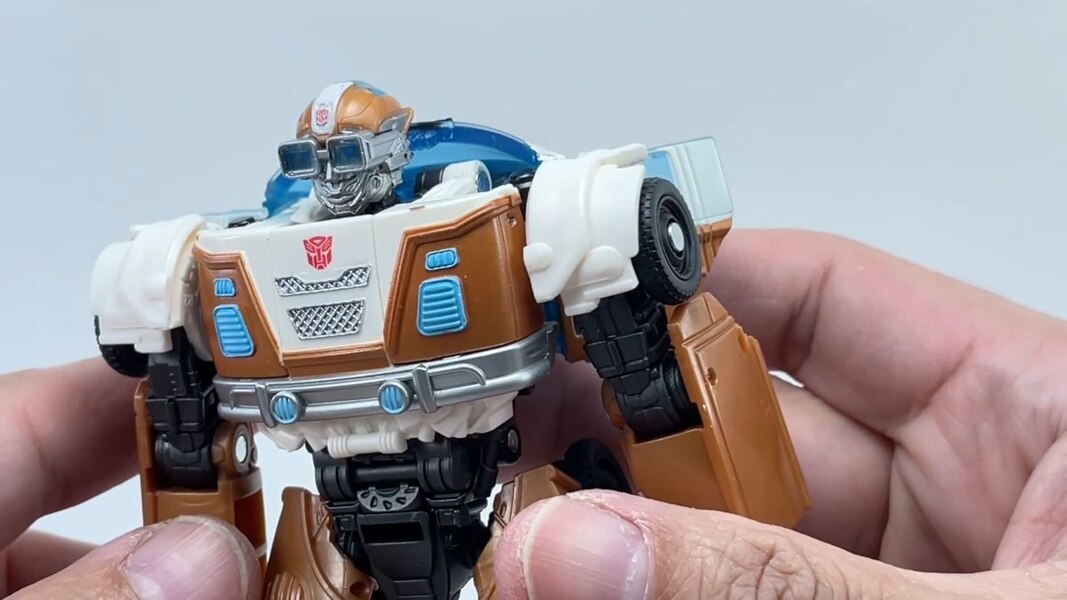 So you actually don't have to cut the glasses off:

But that person just did it wrong.

Hard to tell, but it looks like there are small peg holes on the nose bridge?

But then why did he/she cut them off?

Doesn't look like they are really removable or at least meant to be without damaging the figure. In this picture (picture 7) you clearly see that the right half got cut off. And in picture 6 you can see that the glasses' bridge is still attached to the nose.

rise of the beast wheeljack not a fan of the head sculpt for wheeljack .dose not look like wheeljack at all lol looks more like ELTON JOHN  LOL hey theres an idea an ELTON JOHN transformers crossover custom hmmmmm

Search Online Stores for Transformers Rise of the Beasts Wheeljack 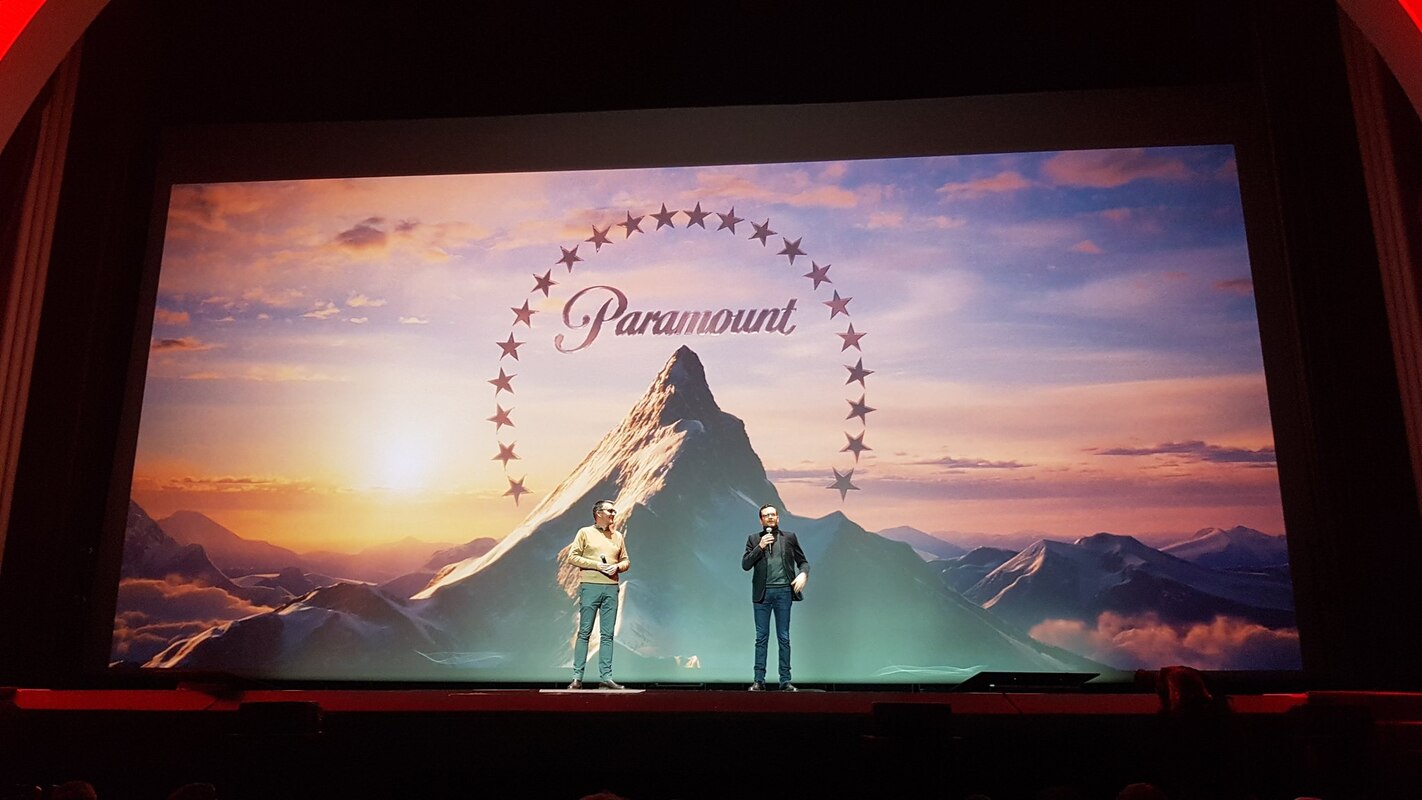 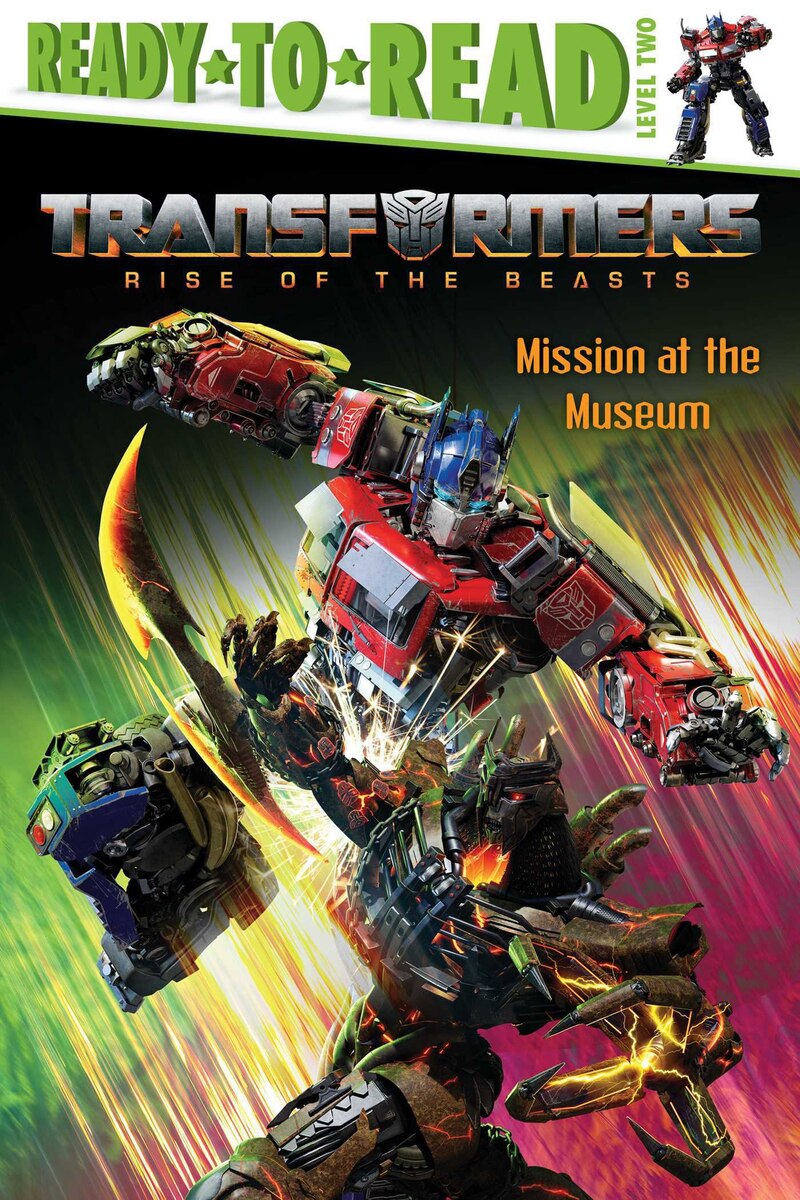 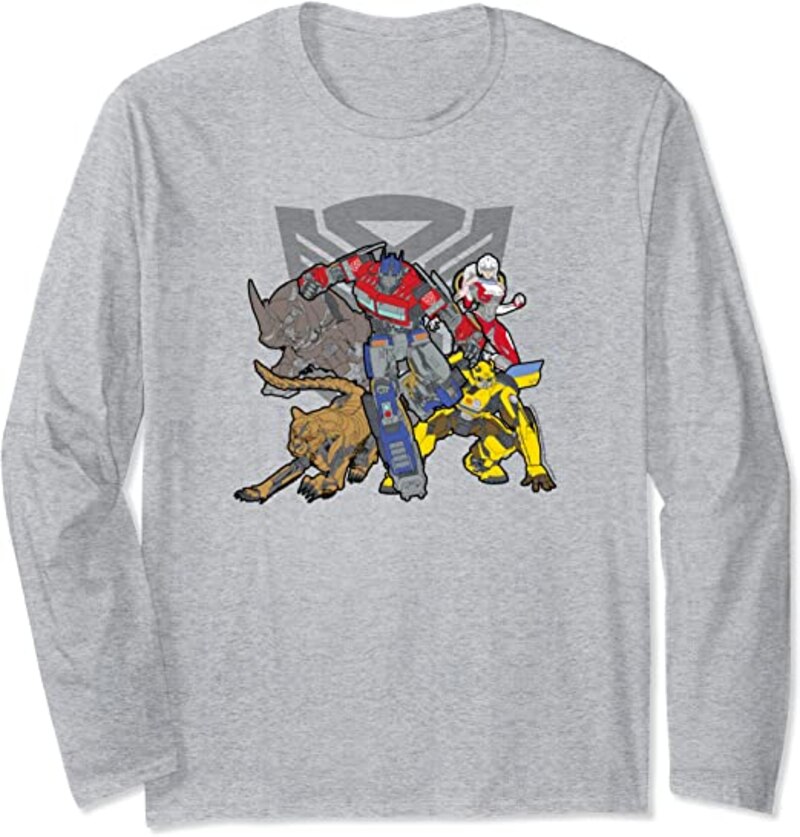 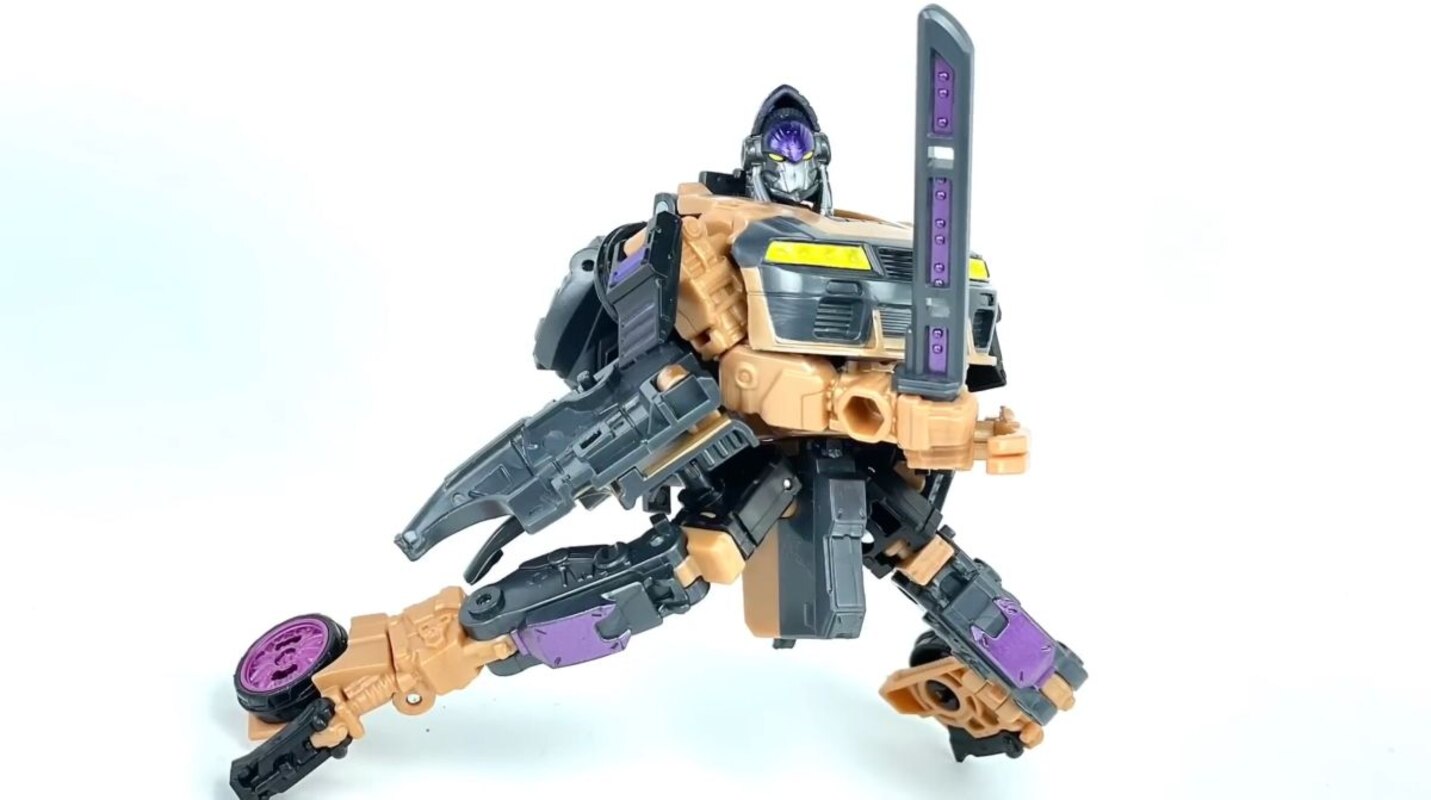 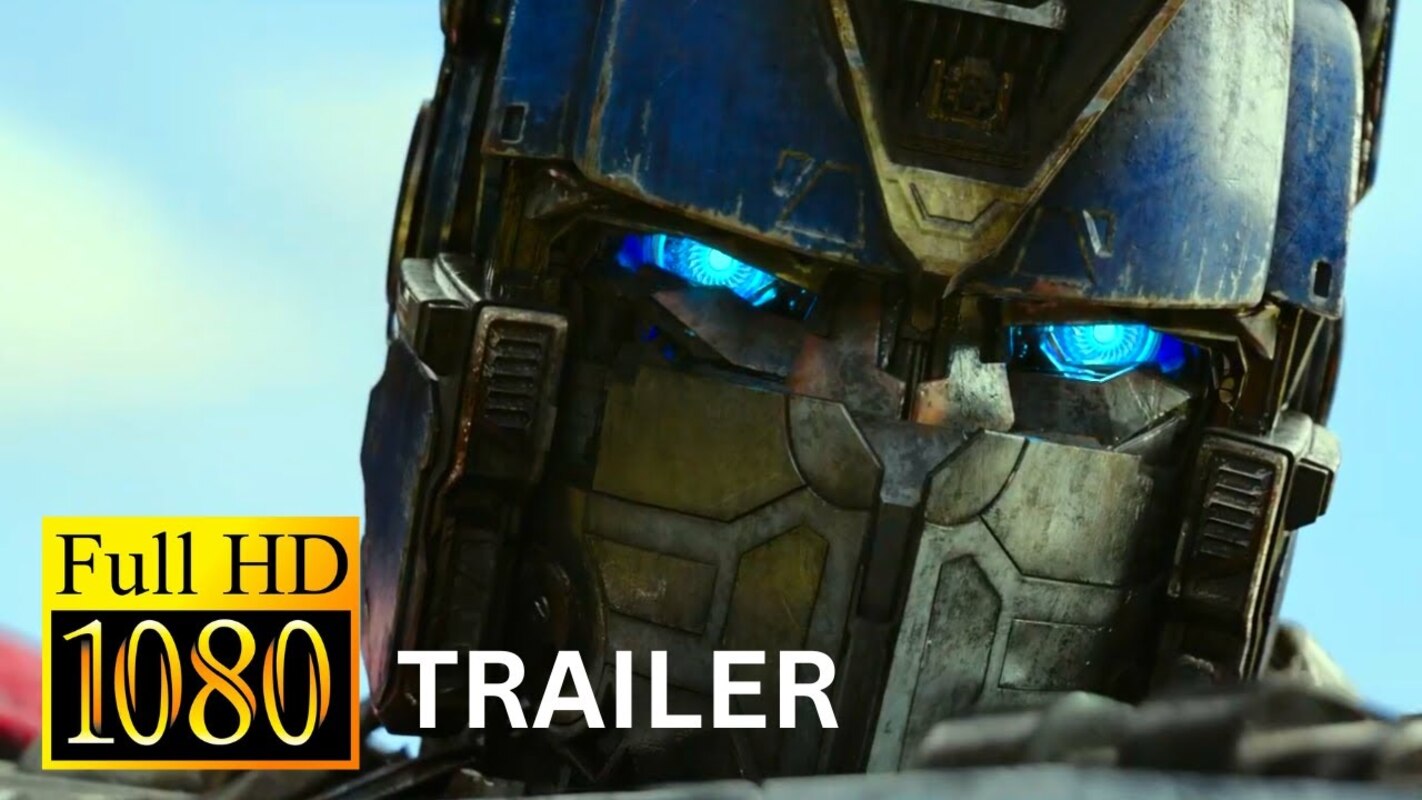