The official Playstation Blog reports that Rise of the Dark Spark will be the first PS4 game to use the new pre-load feature. Announced at E3, the automatic pre-load allows you to download a game before its release date and then wait to be allowed to use a product you've already purchased and downloaded. To be fair, this will save you download time when the street date actually hits and the game is unlocked- which is often slowed by the heavy server load as everyone else rushes to download the game too. Click the title for more details!

Last week during E3 2014, 10 PS4 games that were announced or featured at the show had pre-orders go live on PlayStation Store, and I’m thrilled to let you all know that each of those games will take advantage of PS4’s automatic pre-load feature.

Automatic pre-load on PS4 allows you to download pre-ordered games before the release date, so you can get into your games after they’re released faster than ever. We all know that some of the biggest games can take a while to download, and with the pre-load functionality, you’ll be able to download and install those huge files up to several days in advance. And don’t worry if you forget: any titles you’ve pre-ordered will be automatically pre-loaded and auto-downloaded to your PS4 system by default. All you have to do is pre-order the game, make sure your PS4 remains in standby mode, and sit back and relax.

You won’t have to wait long to try this new feature out – Transformers: Rise of the Dark Spark, which launches on June 24th, will be the first PS4 title to take advantage of automatic pre-load. Additionally, all titles made available for pre-order on PlayStation Store on or after May 20, 2014, will be pre-loaded. Here are the titles available for pre-order and pre-load: 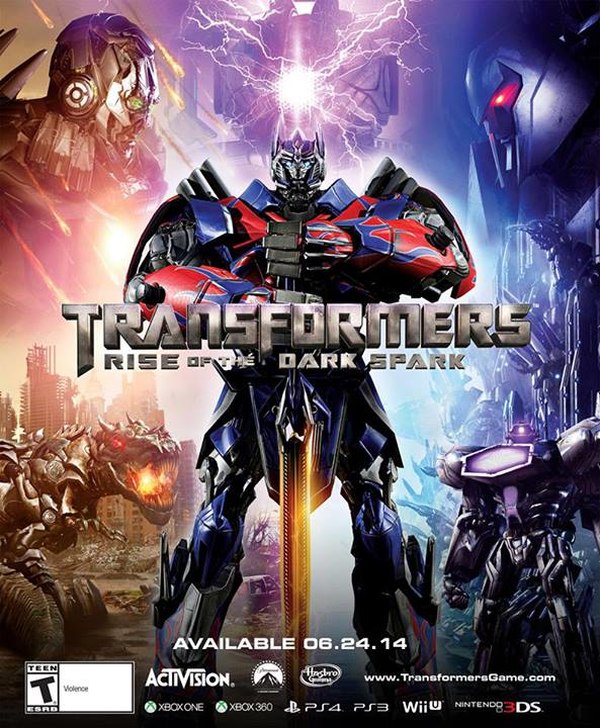 Transformers Rise Of The Dark Spark Out Today; Release Trailer At Nerdist 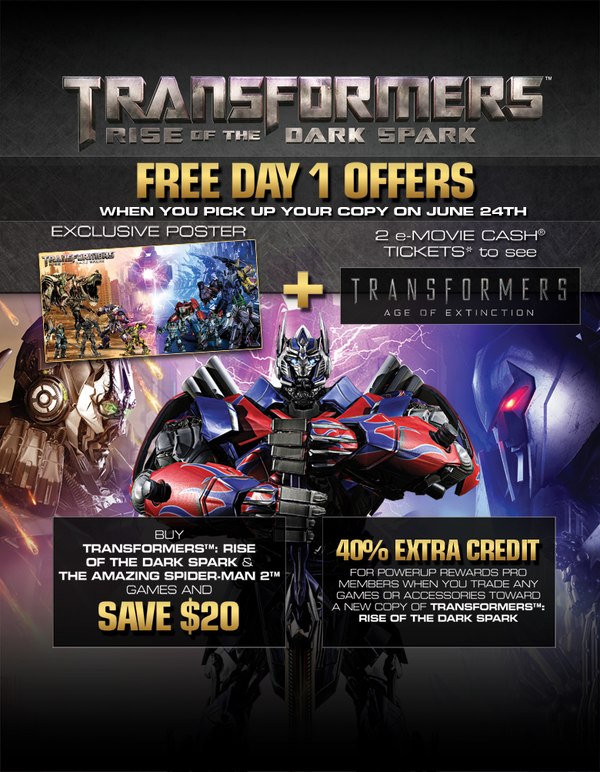 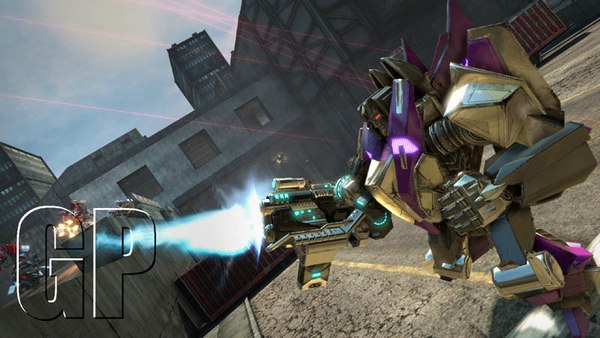